Yazmin Oukhellou has quit the English reality show The Only Way Is Essex just seven months after escaping a horror car crash that claimed the life of her ex-boyfriend Jake McLean.

According to The Sun, the 28-year-old has chosen to walk away from the reality show that is often abbreviated to TOWIE almost six years after joining.

It has been reported Oukhellou has stepped back from the reality series because she wants to process the ‘trauma’ of what she has been through. 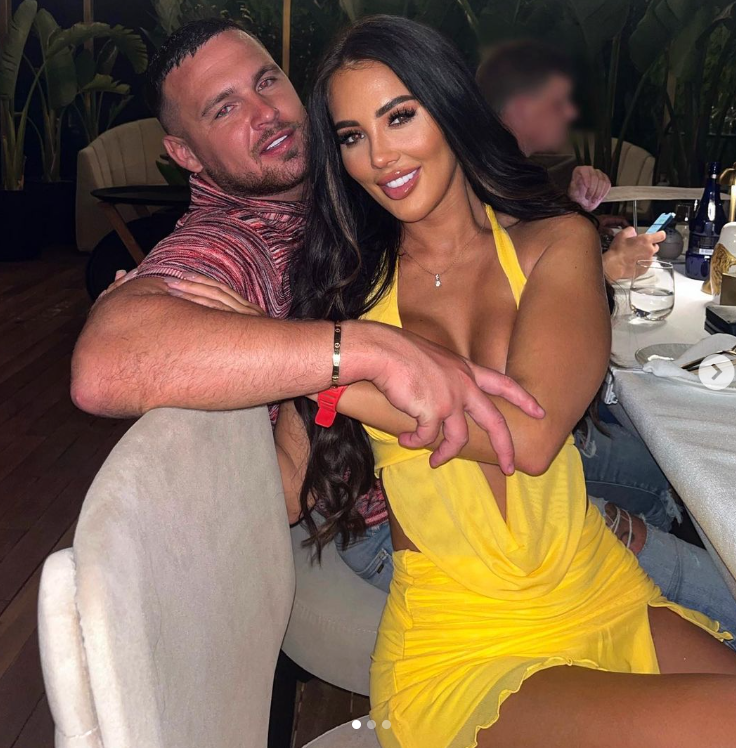 Oukhellou escaped a horror crash with her life back in July 2022 after her ex-boyfriend Jake McLean’s blue Mercedes E class plunged off of a steep road and into a ravine in Bodrum, Turkey.

In regards to her stepping back from TOWIE, an insider told The Sun: “Yaz has decided to step away from the next series of TOWIE and focus on recovering from the trauma of what she has been through over the last year.

“She needed a break after everything to process what’s happened, so she has decided to leave the show and will not be in the next series. 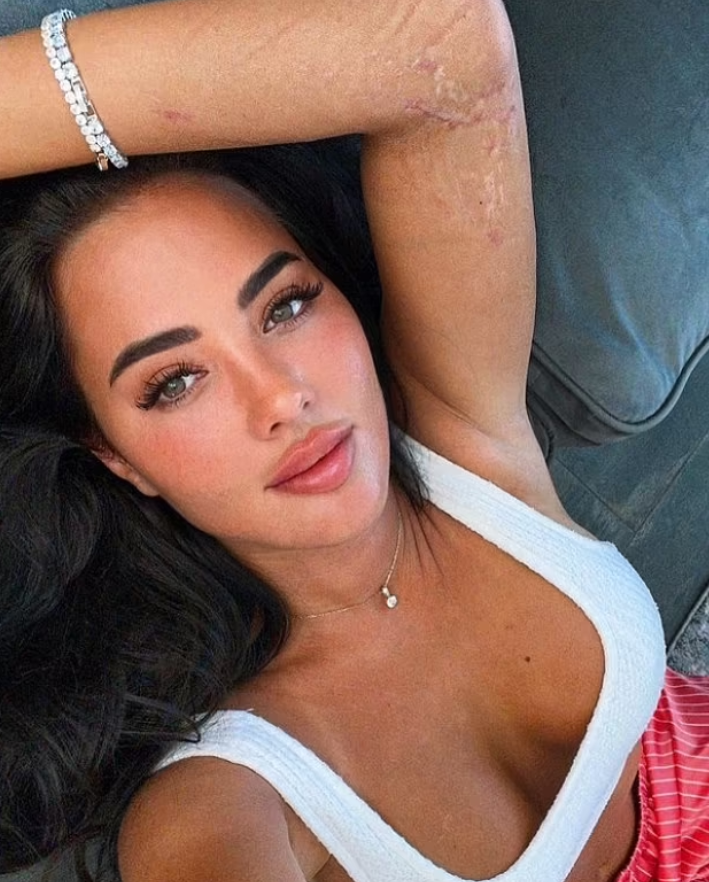 “The door is always open for her to return, and TOWIE bosses were keen not to lose her but totally respected her wishes and wanted her to put herself first.”

On New Year’s Eve, the reality star posted a lengthy Instagram post where she revealed that some nights she cries herself to sleep and reminded fans that she is very much still on a “healing journey”.

She wrote: “This year was the year that changed my life forever. I lived through something I shouldn’t have.”

Oukhellou has been very open with fans about her recovery journey. The star has previously shared pictures of her scarred arm which she injured while trying to escape the wrecked vehicle.

She shared a poignant message about having scars on Instagram, writing, “Every scar is a reminder not just that you got hurt, but that you survived.”