Will Smith has transformed into the father of two of the world’s best-known athletes today – Venus and Serena Williams – in his latest movie, King Richard.

The biopic is an origin story for the tennis stars, who serve as executive producers on the movie, alongside their sister Isha Price.

Sharing the first trailer of the movie on Instagram, Smith spoke of his pride in playing a real-life figure for the third time, while they’re still alive to see it. 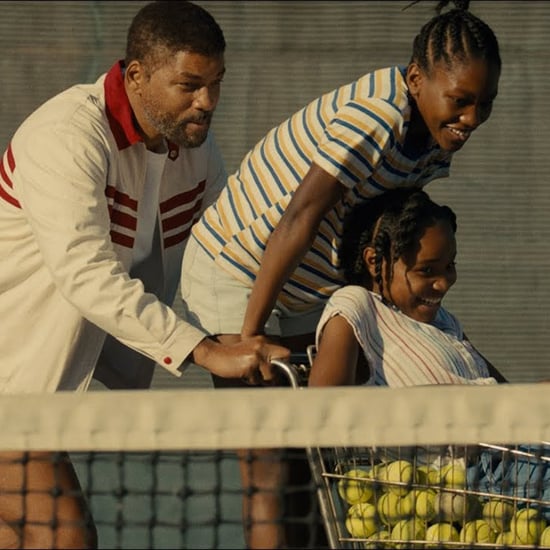 “One of the greatest honours as an actor is to be able to celebrate someone’s legacy while they’re still here creating it,” he began in the caption alongside the clip.

“I’ve gotten to do it a few times in my career playing @ceoofhappyness and @muhammadali, and every time it’s a fulfilling and expansive experience beyond compare.

“So now, I’m proud to show you all our first trailer for King Richard, the story of the man who introduced the world to @venuswilliams and @serenawilliams. The origin story for some REAL DEAL superheroes!!” the Suicide Squad star added.

Serena also shared the trailer on social media, telling fans “this should be good” followed by a popcorn emoji.

Inspired by true events, King Richard tells the story of Richard Williams (Smith), an undeterred father who was instrumental in raising Venus and Serena Williams (Saniyya Sidney and Demi Singleton), two of the best tennis players in the world.

Driven by a clear vision of the future, Richard executes a plan that moves the girls from the streets of Compton, California, to the global stage as sports icons.

From acclaimed director Reinaldo Marcus Green (Monsters and Men) and debut screenwriter Zach Baylin, the trailer showcases powerful emotional beats coming from Smith, including an emotional speech in which he states: “You will be representing every little Black girl on Earth.” 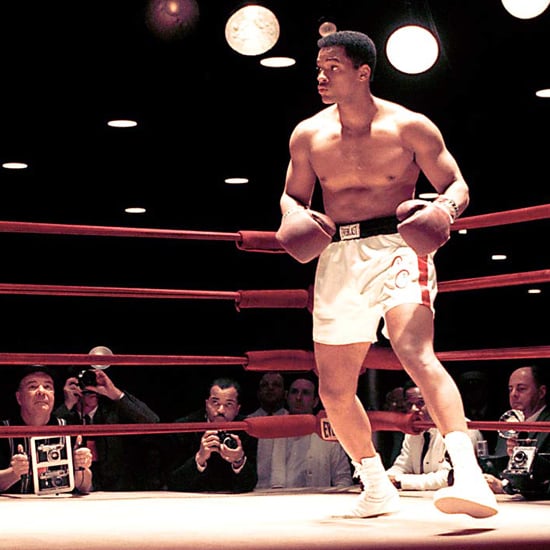 The other was for his turn as Chris Gardner, a struggling salesman who becomes homeless with his young son in Gabriele Muccino’s The Pursuit of Happyness (2006).

In 2016, he was one of the central celebrities wrapped up in the #OscarsSoWhite controversy when the Academy nominated all white actors for the second consecutive year.

Despite nominations from the Golden Globes for best actor in a drama, Smith was snubbed for his performance as Dr Bennett Omalu in Peter Landesman’s NFL brain damage drama, Concussion (2015).

Smith, along with his wife Jada Pinkett Smith, who also serves as an executive producer on King Richard, vowed to not attend the 2016 Oscars ceremony over the lack of diversity among that year’s nominees.

King Richard will be released in Australian cinemas on November 18.