The pair were rumoured to have started dating in 2019 while filming the High School Musical spin-off, but it appears they’re no longer an item with their supposed breakup currently playing out on the airwaves in respective diss tracks. 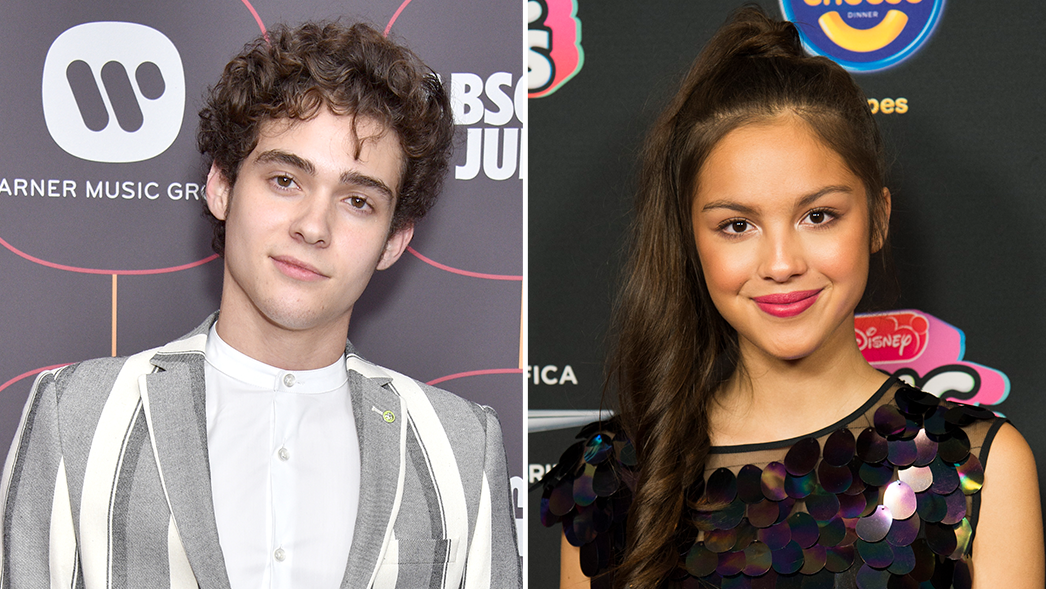 On January 8, Rodrigo, dropped her debut single ‘Driver’s Licence’, in which the 17-year-old sings about a lover who moves on with a mystery blonde — many fans speculate this blonde is singer Sabrina Carpenter.

It didn’t take long for 20-year-old Bassett to hit back. On January 14, he released a song titled ‘Lie, Lie, Lie’. Three guesses who he could be referencing here?

So what exactly is going on in this supposed love triangle? Let’s take a look. 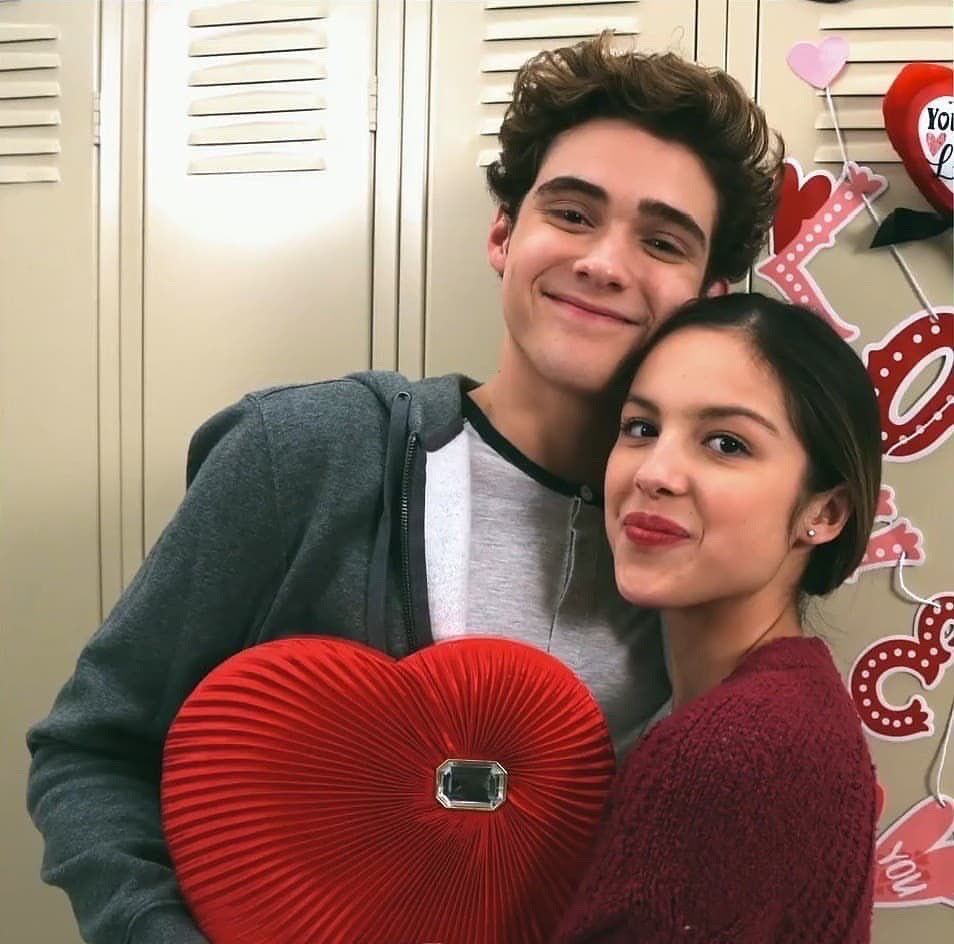 Are Joshua Bassett and Olivia Rodrigo together?

Bassett and Rodrigo are believed to have started dating after meeting on the set of HSM spin-off in 2019.

The couple play on-again, off-again Ricky and Nini in the series and their chemistry immediately led fans to speculate they were dating in real life too, although they never confirmed or denied this.

They only added more fuel to the rumours in March 2020 when Rodrigo shared a cute clip of herself singing about someone with a “brown-eyed grin and messy hair,” which fans suspected was Bassett.

However, one month later they stopped liking each other’s social media posts and appeared to have split after Bassett released a song about lost love titled ‘Common Sense’.

The song is about second chances, with the actor singing, “Common sense says the girl’s not worth my time/ But common sense ain’t common when you come to mind.”

It seems his plea fell on deaf ears with Rodrigo sharing a TikTok video of herself listening to breakup tracks while musing over “failed relationships” in August 2020.

Bassett may have wanted a second chance last year, but this year he’s singing a different tune.

His new track ‘Lie, Lie, Lie’ was released on January 14 and he didn’t hold back as he called out a person for painting him in a negative light and “acting all so innocent”.

“I know what you say about me / I hope that it makes you happy / You can’t seem to get me off your mind (Get me off your mind) / Oh, I know you’re lying through your teeth / You told them the lies that you told me / I’ve had enough of it this time (Had enough this time),” he sings in the chorus. 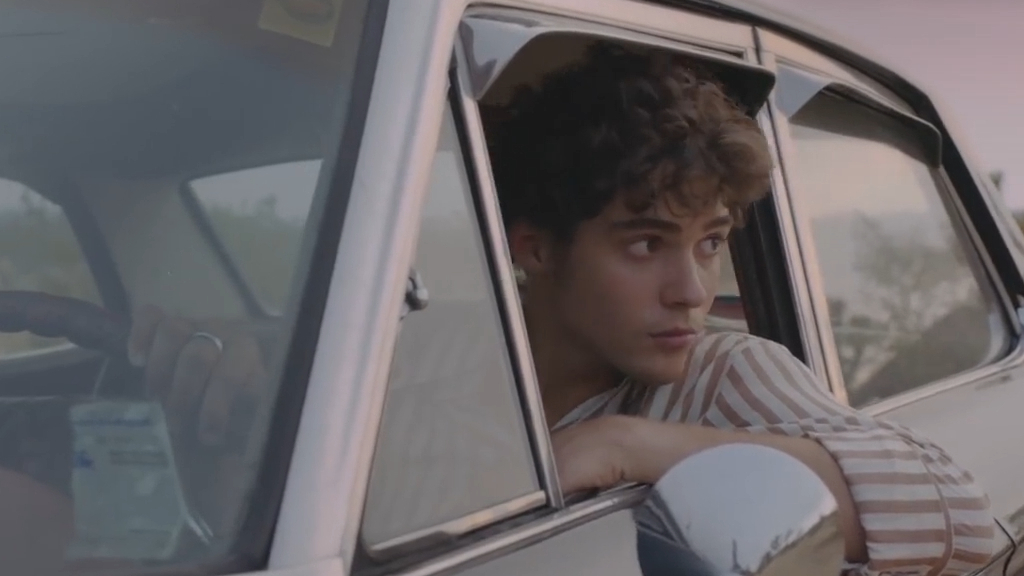 In a separate Instagram Story shared after the single’s release, Bassett said he was inspired to write the song after hearing a friend had been talking about him behind his back.

“I wrote ‘Lie, Lie, Lie’ after I found out a friend had been lying about me behind my back for a long time,” he wrote in a note. “It always sucks to hear that someone you thought you could trust would throw you under the bus when it benefits them. It happens to all of us, and I think all you can do is seek out people that build you up rather than tear you down.”

And the plot thickens, thanks to Bassett’s accompanying music video. In the clip, the Disney star is seen driving his car alone in what appears to be a dig at Rodrigo’s diss track ‘Drivers License’. 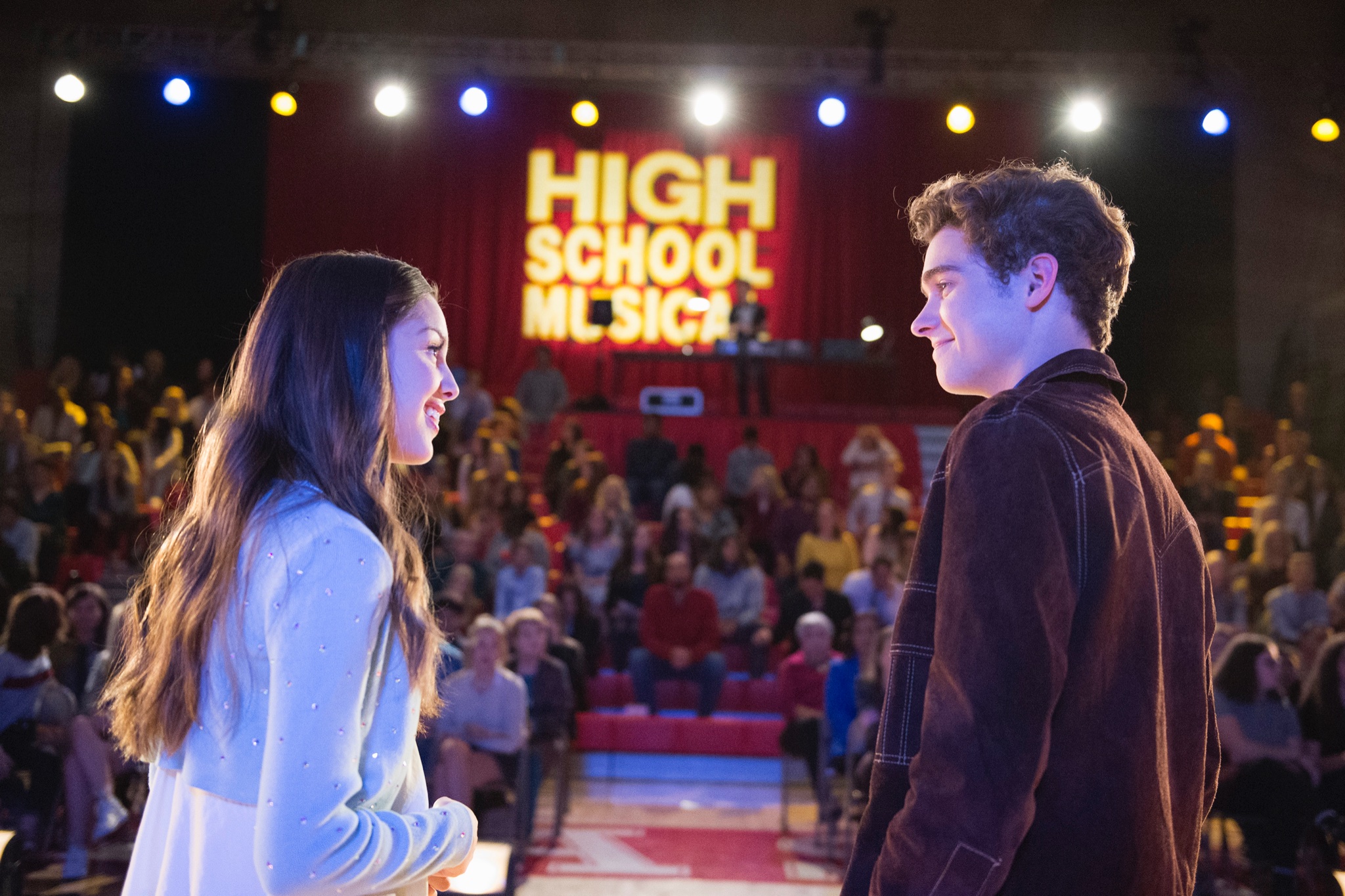 What is Olivia Rodrigo’s song ‘Drivers License’ about?

Rodrigo’s debut single ‘Drivers License’ currently tops the US iTunes chart, is number one on the UK Official Singles Chart Top 100, and has already received 30 million streams on Spotify.

Fans believe the song is about the love triangle that has seemingly formed between Rodrigo, Bassett and Carpenter. Especially since in an earlier version of the track, Rodrigo sings about a “brunette” girl.

“And you’re probably with that blonde girl / Who always made me doubt / She’s so much older than me / She’s everything I’m insecure about,” Rodrigo sings. 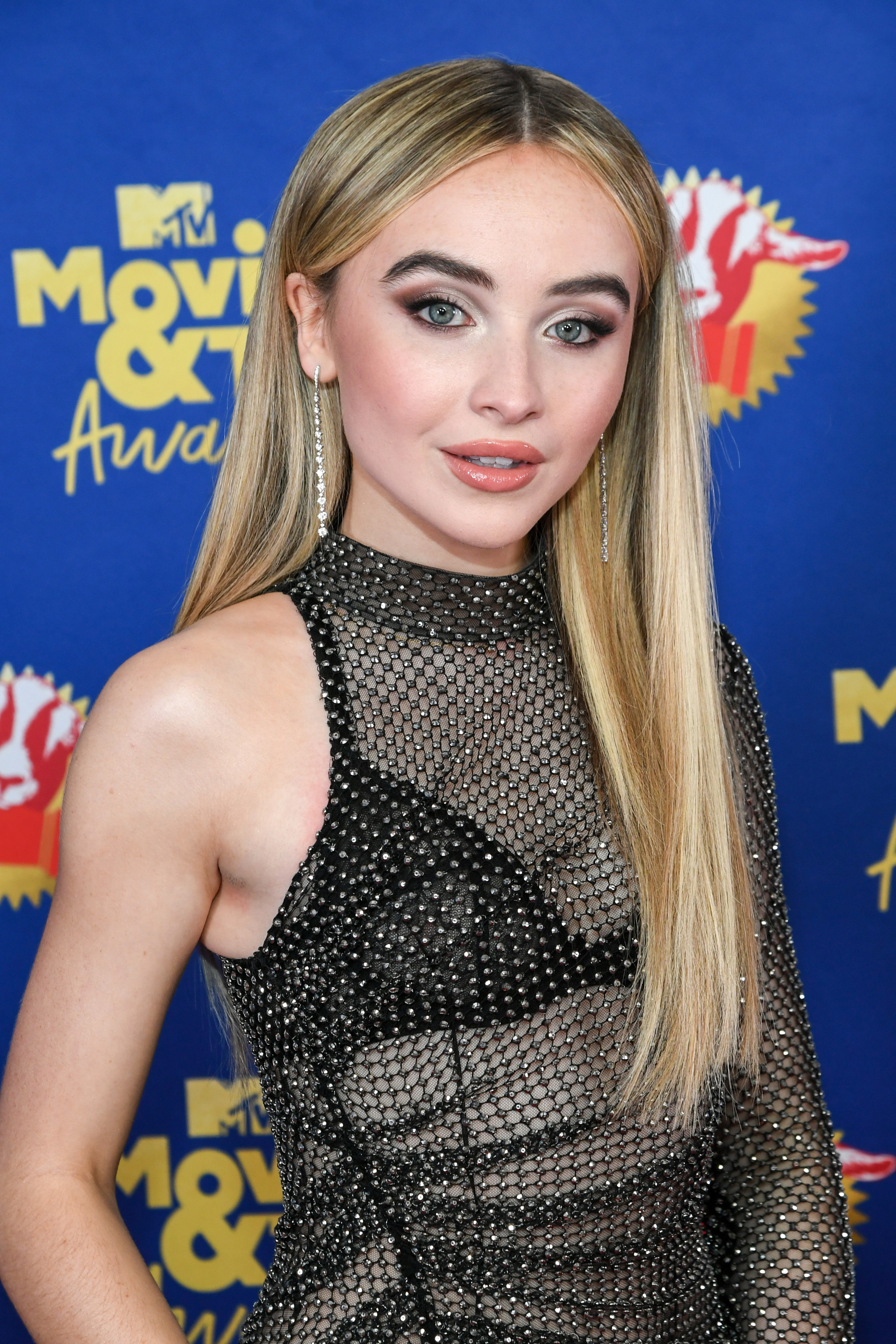 The lyric change sure caused heads to turn and the pointed reference at the “older” woman also appears to suggest it’s Carpenter, who is 21.

“I got my driver’s license last week / Just like we always talked about / ‘Cause you were so excited for me / To finally drive up to your house / But today I drove through the suburbs / Crying ’cause you weren’t around,” Rodrigo sings.

Their respective diss tracks will likely cause tension on the set of High School Musical: The Musical: The Series, which was recently renewed for Season 2. At the end of Season 1, their characters Ricky and Nini are together, so only time will tell how this new development will play out.