Are Guy Pearce and Cate Blanchett feuding? The internet seems to think so.

Overnight, Twitter users began to suspect that Guy Pearce may be in a one-sided feud with Cate Blanchett after the actor tweeted and deleted a number of seemingly shady posts aimed at the actress.

A series of shady tweets

In one tweet, Pearce retweeted the announcement that Blanchett had won a Critics Choice Award for Best Actress for her role as Lydia Tár in the film Tár. He captioned the tweet, “Interesting choice…”.

In another tweet, Pearce shared a fan account’s post of a Cate Blanchett photoshoot which was captioned, “This is not generally a cheesecake account, but I know some of you have a mighty need to see this photoshoot Cate Blanchette did. Go look for the rest.” 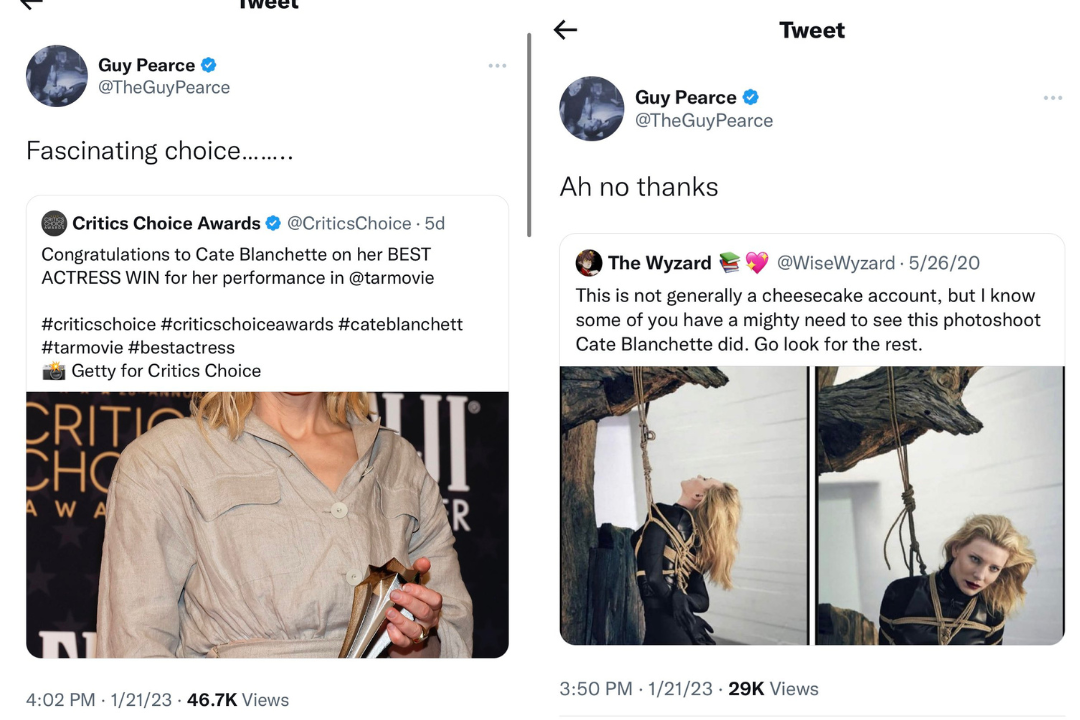 Pearce retweeted the post and captioned it, “Ah no thanks”. 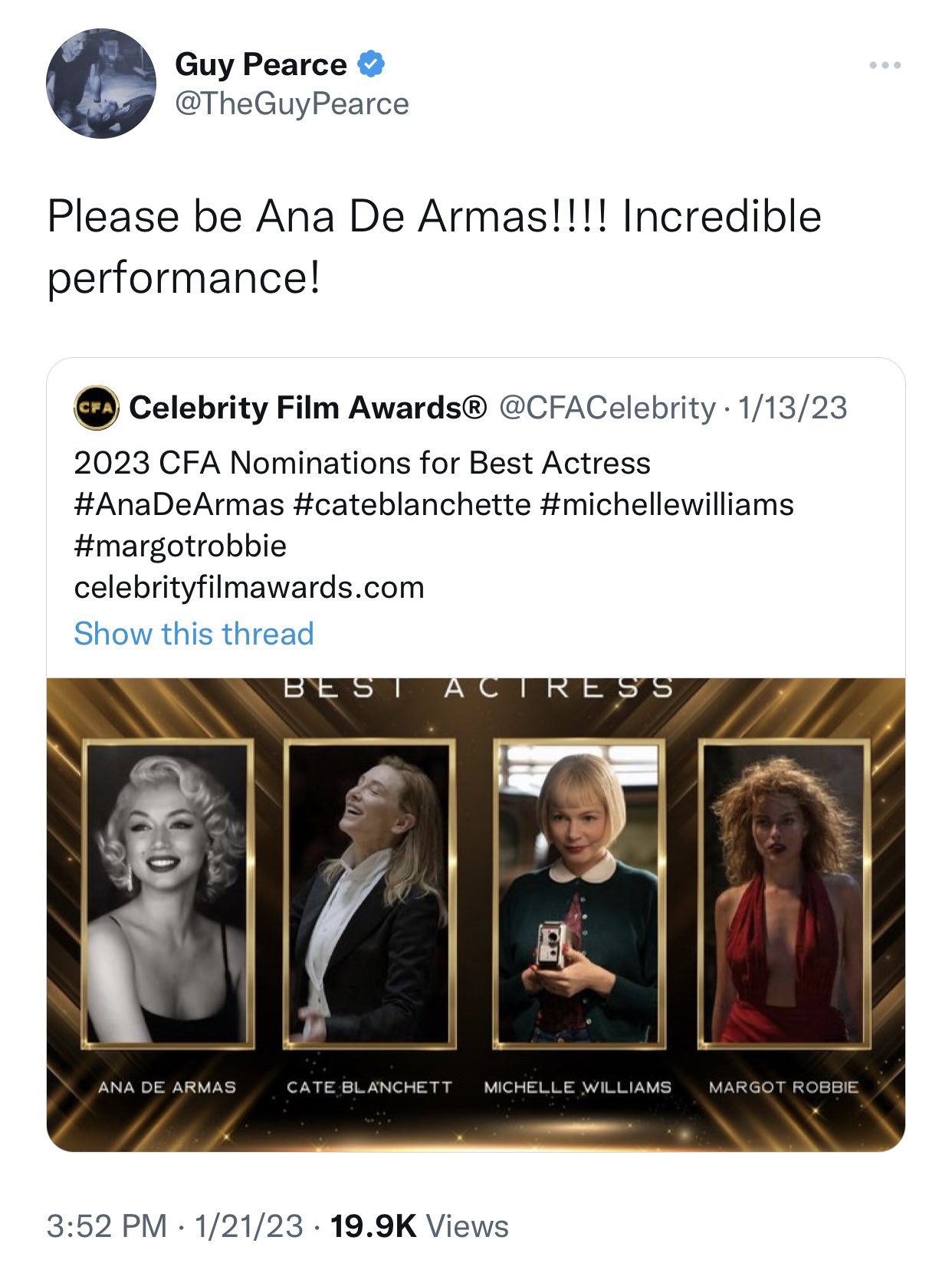 At this point, Twitter users began to suspect Pearce was on a warpath against the Aussie actress.

“Dying to know why Guy Pearce has such passive aggressive beef with Cate Blanchett,” one twitter user wrote.

“Why does Guy Pearce have beef with Cate Blanchett?” another confused user tweeted along with screenshots of the tweets.

After Twitter became abuzz with rumblings of a potential feud, Pearce quickly and quietly deleted his tweets and then retweeted a Critics Choice Awards tweet where they misspelled Blanchett’s name.

Despite Pearce deleting his tweets, he was forced to comment on the situation when a number of Twitter users began to speculate that the actor may have been feuding with Cate Blanchett. Addressing the speculation, Guy Pearce tweeted:

“Fear not. No beef at all. I was merely being sarcastic. I adore Miss CB. She’s incredible…..One of our best!”

READ MORE: Bring the bar back to your home with these cocktail making favourites

Where did the rumoured ‘feud’ begin?

Whilst Pearce has denied there is any beef between himself and Blanchett, Twitter sleuths beg to differ. In a resurfaced interview with The Age and an article from Stuff NZ, it appears that Pearce may have had a salary gripe with Blanchett back in 2008 when Blanchett was at the helm of the Sydney Theatre Company. 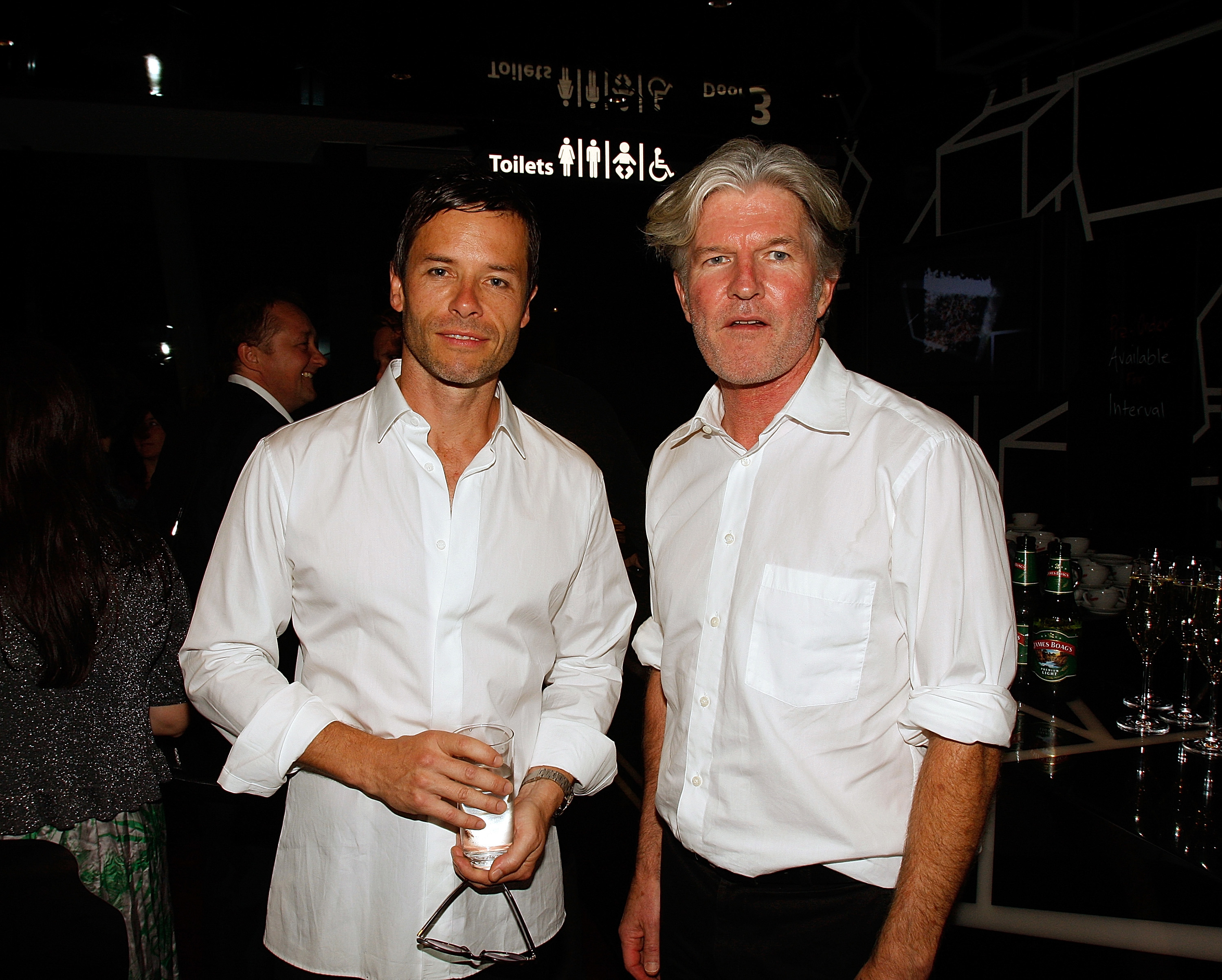 “I’d certainly do it if I didn’t have any other projects coming forward but it’s way too early to tell. If I’m not at home I might as well be doing something like a movie that pays a decent amount. I mean it would be hard to say: ‘Sorry, I don’t want to do your movie because I want to work for nothing in Sydney for another three months’.”

“Ms Blanchett’s fantastic, absolutely, but I’ve got to make a living,” Pearce said. “Unless she wants to pay me what she earns. If she does it’ll be the most the STC ever paid an actor, I guarantee.”

The pay gripe was also brought up in a Stuff interview with the Neighbours actor in 2009:

“Pearce will also appear in the Melbourne Theatre Company’s production of Poor Boy in January, although he told The Age he would not perform in the play’s Sydney run unless Cate Blanchett paid him what she earns,” the publication wrote at the time.