The TV Week Logie Awards have been cancelled for a second year.

The awards show had already been delayed for 2021 due to the ongoing coronavirus pandemic and was set to take place at The Star Gold Coast on Sunday, November 28.

However, organisers announced tonight due to COVID-19 lockdowns across various states along with border restrictions, there was “no choice” but to shelve the 62nd Logies. 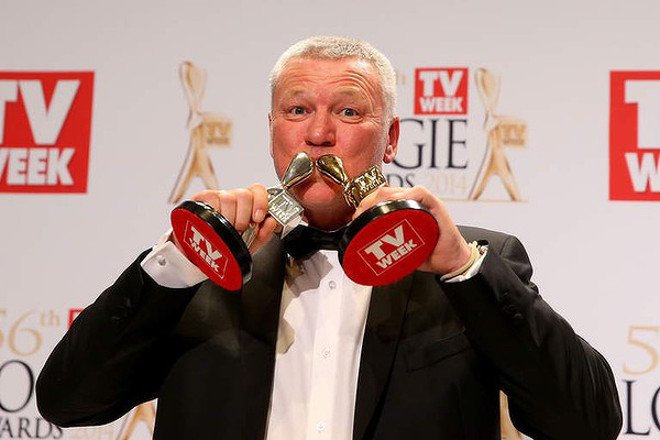 “We are disappointed to have to cancel this year’s TV Week Logie Awards after charging ahead with plans to return for a bigger than ever event on the Gold Coast this November,” Are Media group publisher Fiona Connolly said in a statement.

A new date for 2022 is yet to be announced but it’s set to be mid-year in Queensland.

“[We] promise the TV Week Logie Awards will bring an overdue and deserved night of glamour, celebration and recognition of Australia’s outstanding television industry.” 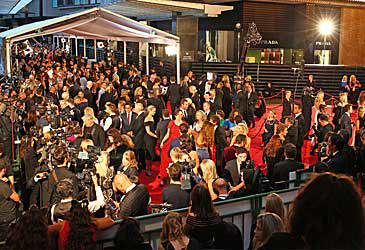 While many were disappointed to be missing TV’s “night of nights”, which airs on the Nine Network and streams on 9Now, one person in particular was thrilled.

Comedian Tom Gleeson, who took home the Gold Logie in 2019, tweeted about the silver lining to the cancelled awards show.