The long-awaited and highly anticipated Top Gun sequel has been delayed again.

Top Gun: Maverick was due to be released this November, but today Paramount Pictures announced it would be pushed back until next year — now aiming for a May 2022 release.

The movie studio cited a surge in coronavirus infections for their decision to delay a number of its tentpole productions. 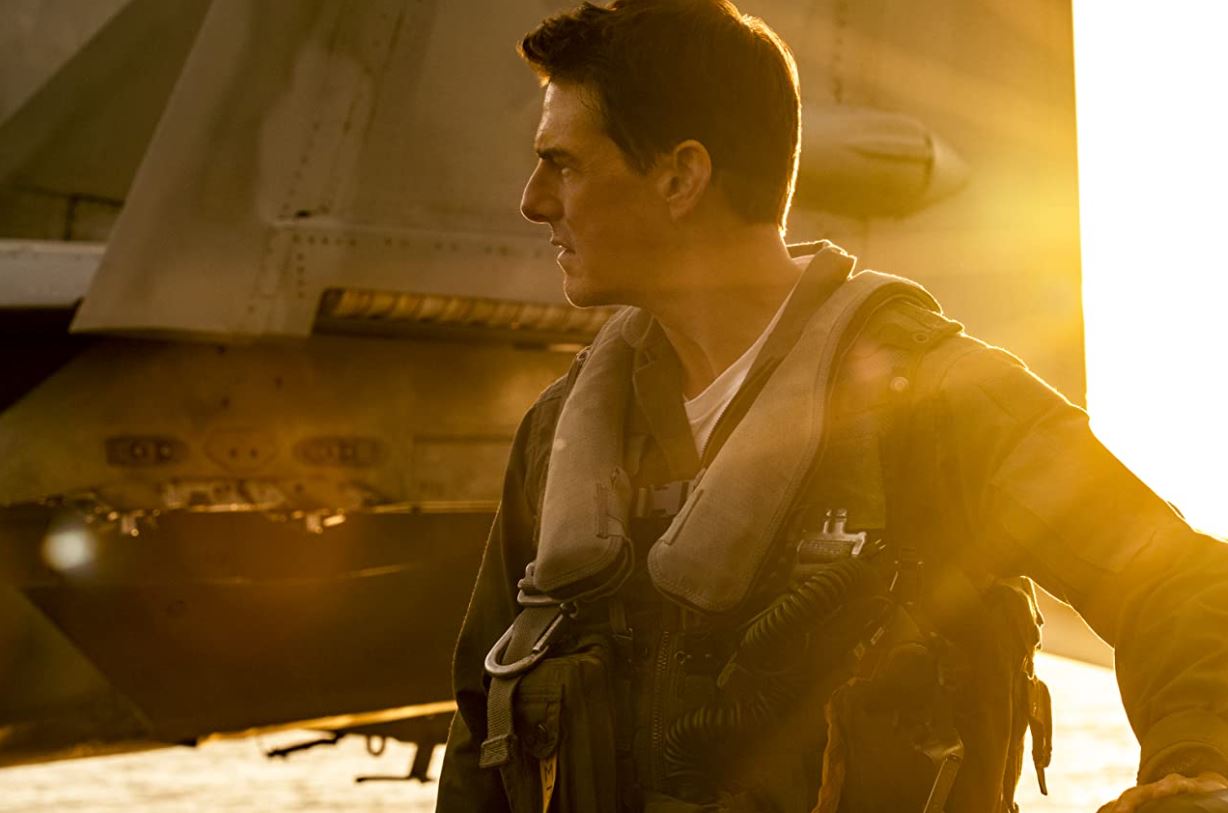 Tom Cruise‘s other big upcoming movie Mission: Impossible 7 has been delayed from May until September 2022, ViacomCBS Inc announced. Deadline Hollywood was the first to report the news.

Top Gun: Maverick has already been delayed a number of times due to the ongoing pandemic.

While Cruise is yet to comment on this latest announcement, previously the actor thanked fans for their patience as they waited for the sequel to the 1986 hit.

“I know many of you have waited 34 years. Unfortunately, it will be a little longer. Top Gun: Maverick will fly this December. Stay safe, everyone,” he tweeted in April 2020.

Many cinema chains had hoped the film’s release would be a huge drawcard and bring customers back to the cinema after years of uncertainty.

Movie studios have shuffled their schedules as they try to gauge when crowds will return to cinemas. The Delta variant of the coronavirus has disrupted a hoped-for comeback. 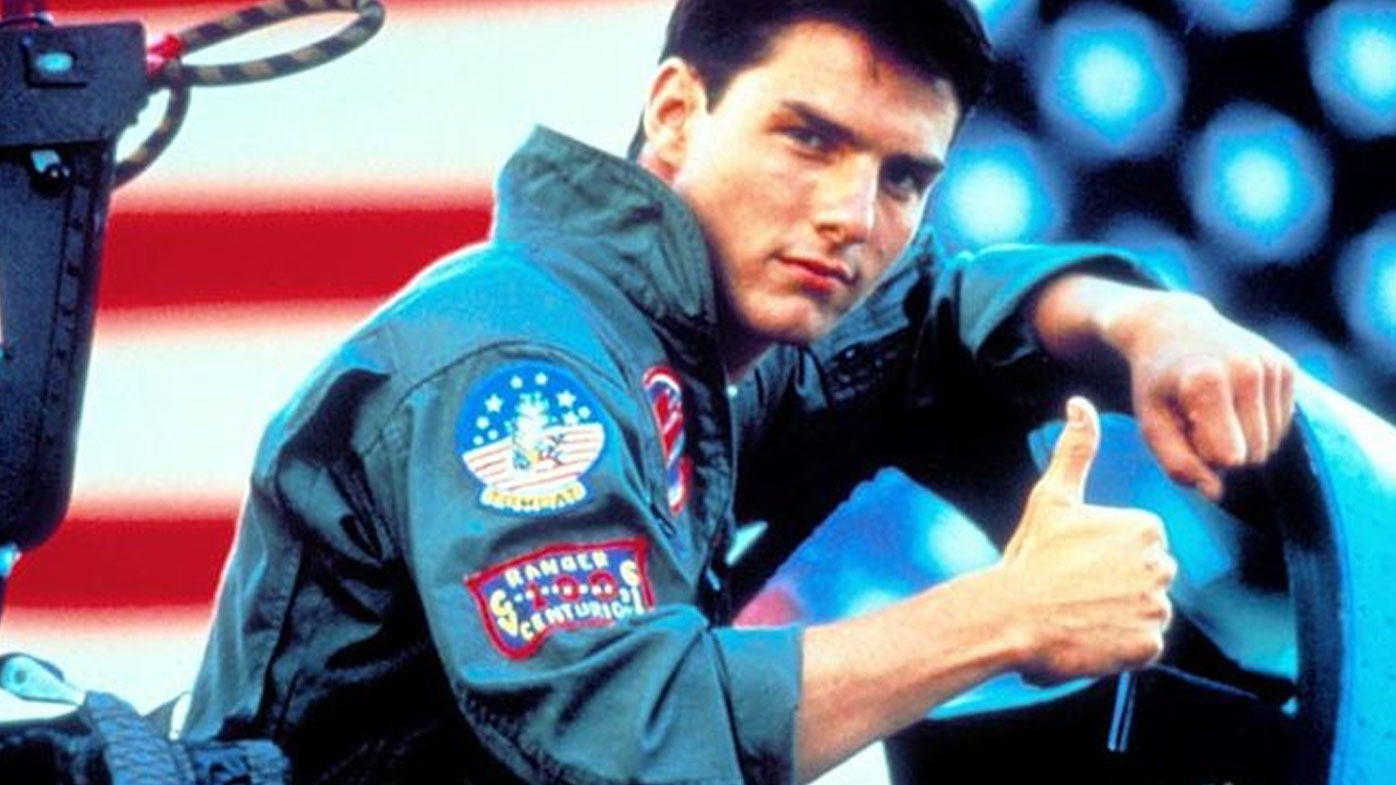 “Paramount needs this to be a big worldwide hit. Global marketplace just isn’t there yet,” Bock wrote on Twitter.

As part of the studio’s announcement, Jackass Forever has also been pushed — moving from October 2021 to February 2022.

— Reported with Variety and Reuters