Tom Hanks and Rita Wilson‘s son has recalled the moment his famous parents sent him away to a retreat for troubled youth.

In a recent interview on the Ivan Paychecks podcast, Chet Hanks said he battled addiction issues back in 2008, so his parent’ exercised a little tough love and signed him up for a wilderness camp.

Now 32, the fitness influencer said he was woken in the middle of the night by two burly men standing at the foot of his bed. The next thing he knew, he was driven nine hours down a highway en route to Utah. 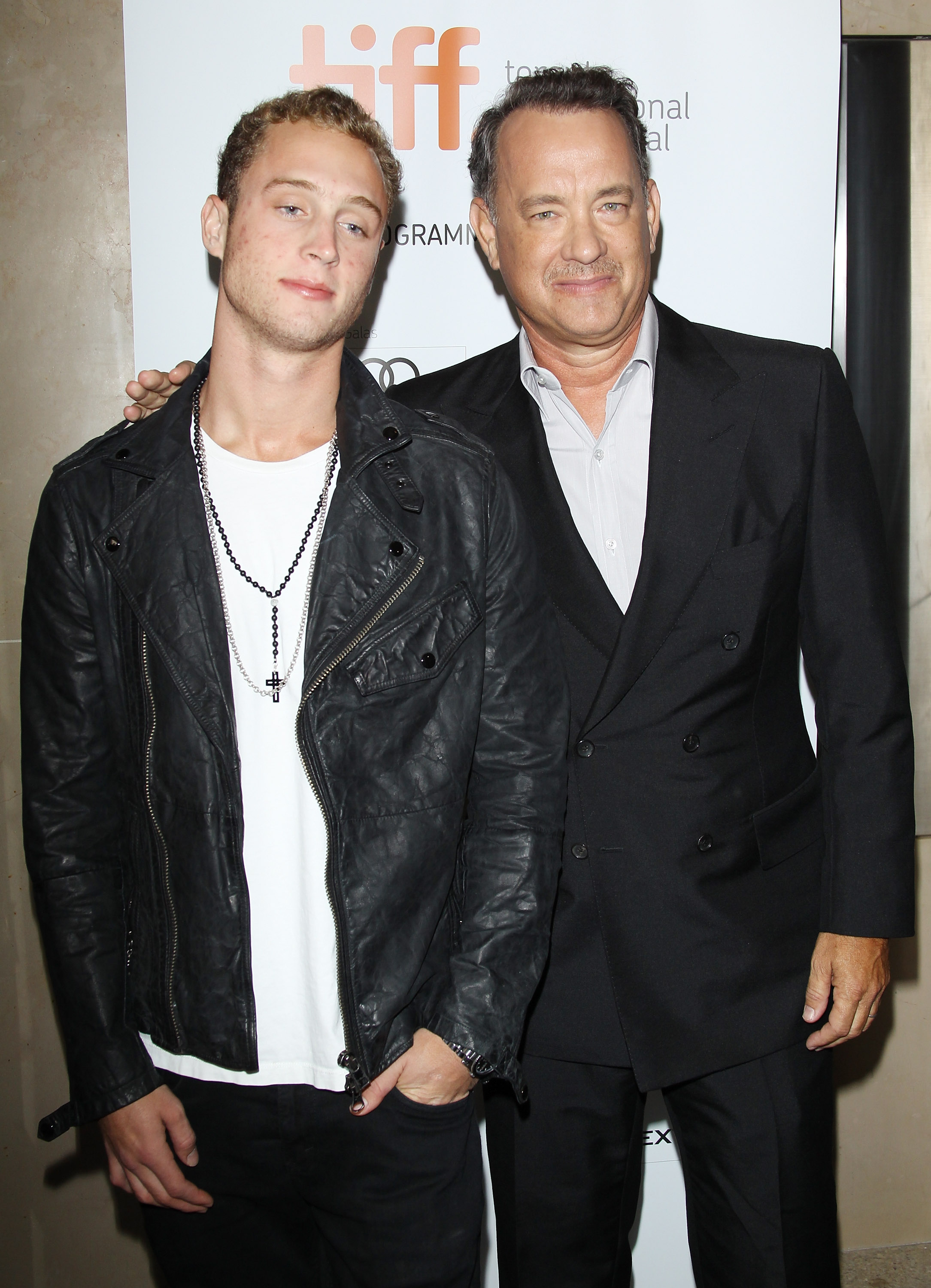 “Bald heads, like military guys looking like bouncers, you know? And I’m like, ‘What the f–k? What the f–k is going on?'” Chet recalled. “They’re like, ‘You’re coming with us. We could do this the easy way or the hard way.'”

At the camp in Southern Utah, Chet said he lived “without a roof over” his head and took part in manual labour.

“They just hiked us in circles with an 80-pound pack. There’s a lot going through your mind. You’re under observation… They’re psychoanalysing you and picking you apart,” he said. 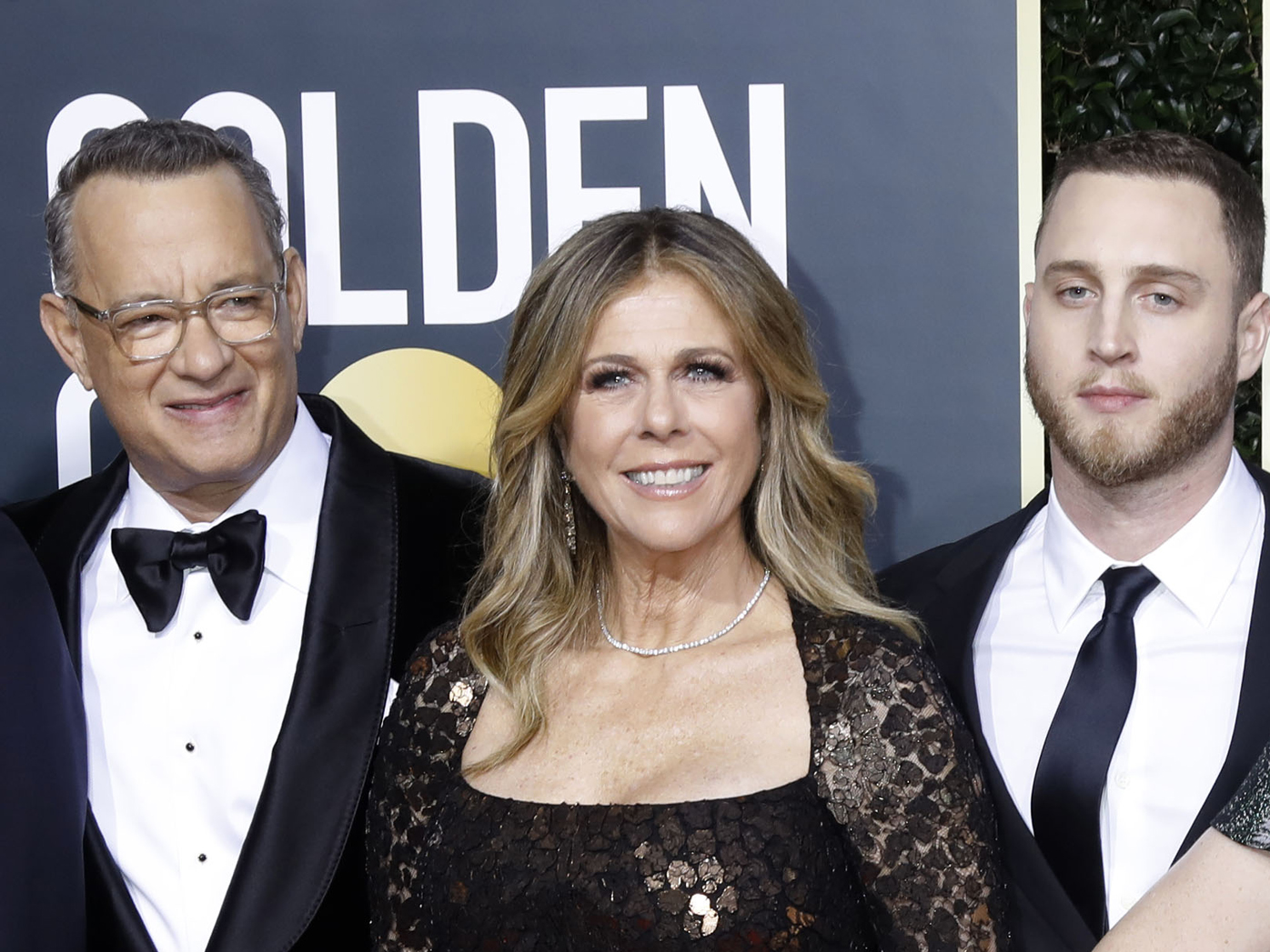 “I was there longer than anybody else that I had seen come or go in the whole program, except for one kid who was there for six months,” he added. “When you have absolutely nothing to occupy your mind… but dead silence, a week feels like a month.”

Chet – who has appeared on shows such as NCIS: New Orleans and Empire – said the entire ordeal has helped him discover God and find peace.

In September, he marked one year of sobriety, commemorating the occasion with a screenshot of his 12-step progress on Instagram.

“All In. The decision was final. Never going back to that s–t. Ever. This is just the beginning,” he wrote.