Tim Allen has hit back at shocking claims of inappropriate behavior made by former Home Improvement co-star Pamela Anderson.

In a statement issued to TMZ, the 69-year-old actor said he never “flashed” the actress when they worked together on the hit sitcom back in the ’90s.

“No, it never happened. I would never do such a thing,” he told the outlet. 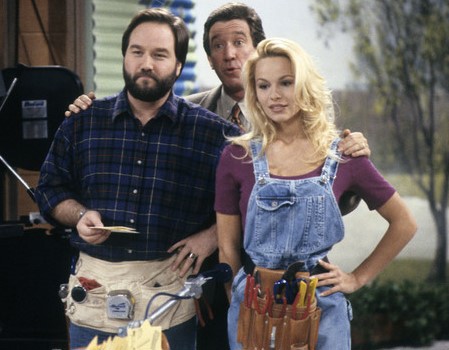 Anderson, now 55, made the allegations in her upcoming memoir Love, Pamela, in which she claimed the alleged incident happened on her first day of filming when she was 23 years old.

“On the first day of filming, I walked out of my dressing room, and Tim was in the hallway in his robe. He opened his robe and flashed me quickly – completely naked underneath,” she wrote in an excerpt obtained by Variety.

“He said it was only fair because he had seen me naked. Now we’re even. I laughed uncomfortably.”

It’s believed Allen, who was 37 at the time, was likely referring to Anderson’s early days modelling for Playboy in 1990. 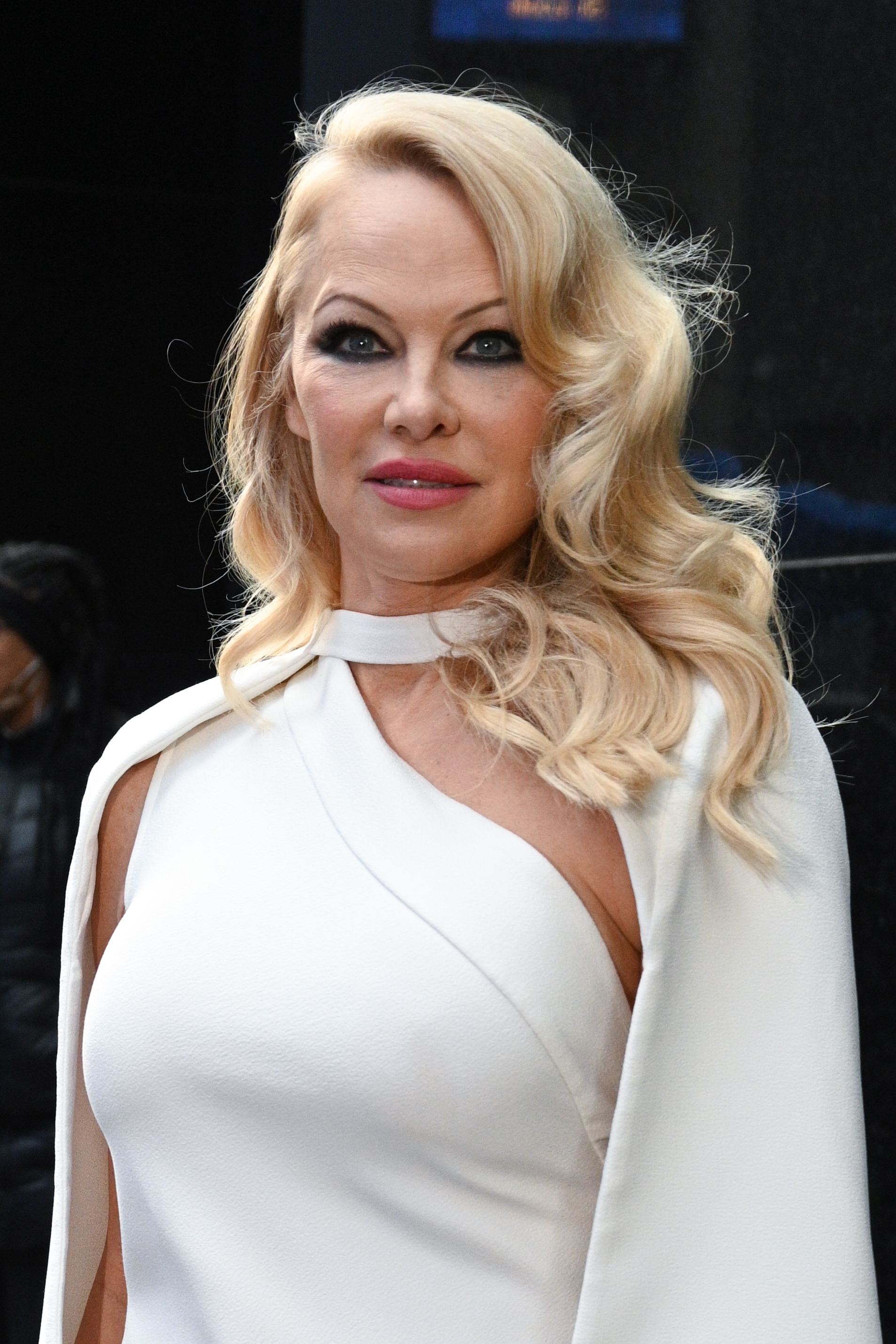 On the sitcom, which ran from 1991 to 1999, Allen played Tim “The Tool Man” Taylor, the host of the home renovation show Tool Time. Anderson played his assistant, aka “Lisa the Tool Time Girl”, on the fictional program, but she only stayed on the show for two seasons.

Home Improvement quickly became the number-one TV series in the US, but Anderson left to focus on Baywatch. She was replaced on the sitcom by Debbe Dunning, who played the second “Tool Time Girl”, Heidi Keppert, for the rest of the series.