Kaley Cuoco had a fairly horrific start to the day on Wednesday when she entered her trailer only to find her bathroom infested with cockroaches — or so it seemed.

The actress, who is currently filming season two of Flight Attendant, was the victim of a major prank by the show’s stylist, Jayde Moon.

In videos filmed by Moon and reposted to Cuoco’s Instagram Stories, the former Big Bang Theory star can be heard letting out a blood-curdling scream. On closer inspection, the 36-year-old’s trailer bathroom is full of about 30 fake cockroaches stuck to the shower, sink, toilet, walls and floor. Horrific. Watch the video above. 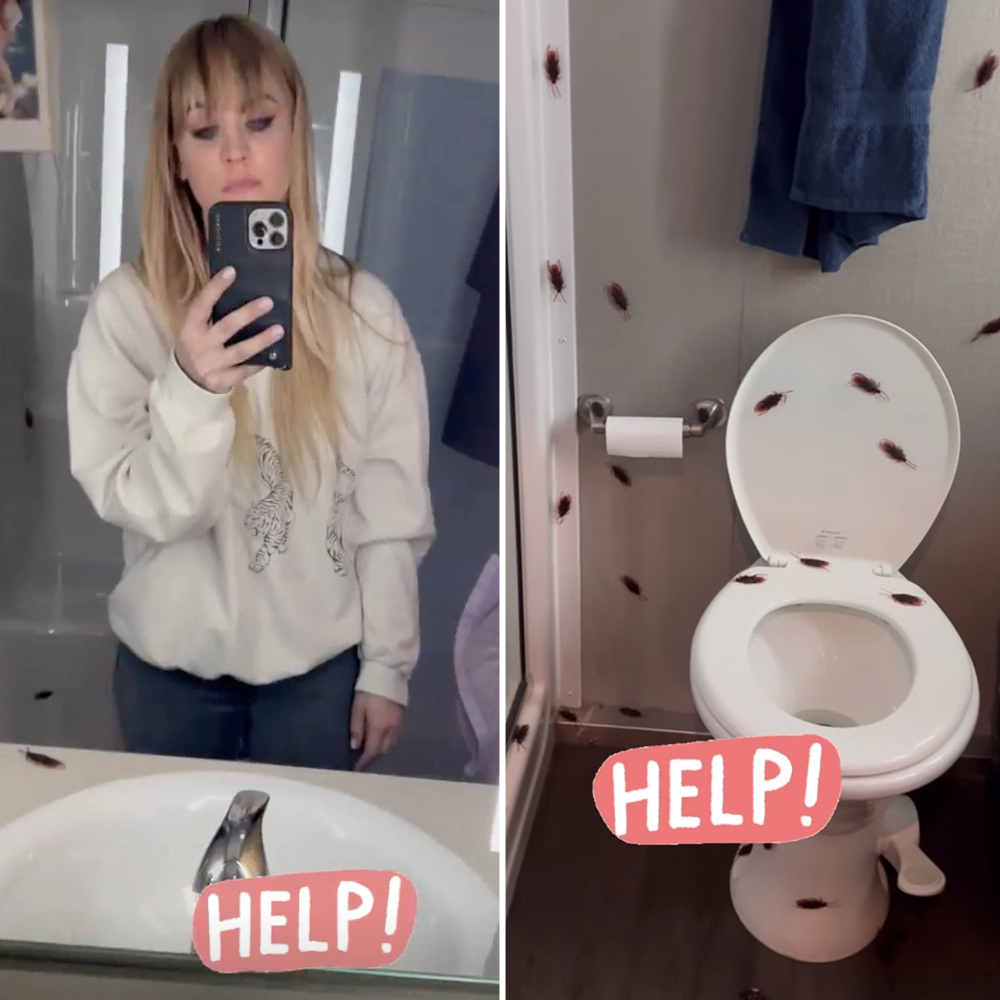 “Alright, I’m in Kaley’s trailer. Lots of disgusting cockroaches in here,” Moon said from Cuoco’s bathroom in one of the videos.

Moon then waited outside, looking excited, listening for Cuoco’s reaction. After hearing the star scream, she entered the trailer and saw the actress running from the bathroom towards a chair on the other side of the trailer.

“I hate you so much,” Cuoco yelled at Moon.

After recovering, Cuoco filmed and shared her own videos, showing her Instagram followers all the cockroaches she found.

“It never ends. I live in constant fear around here lol,” she said. 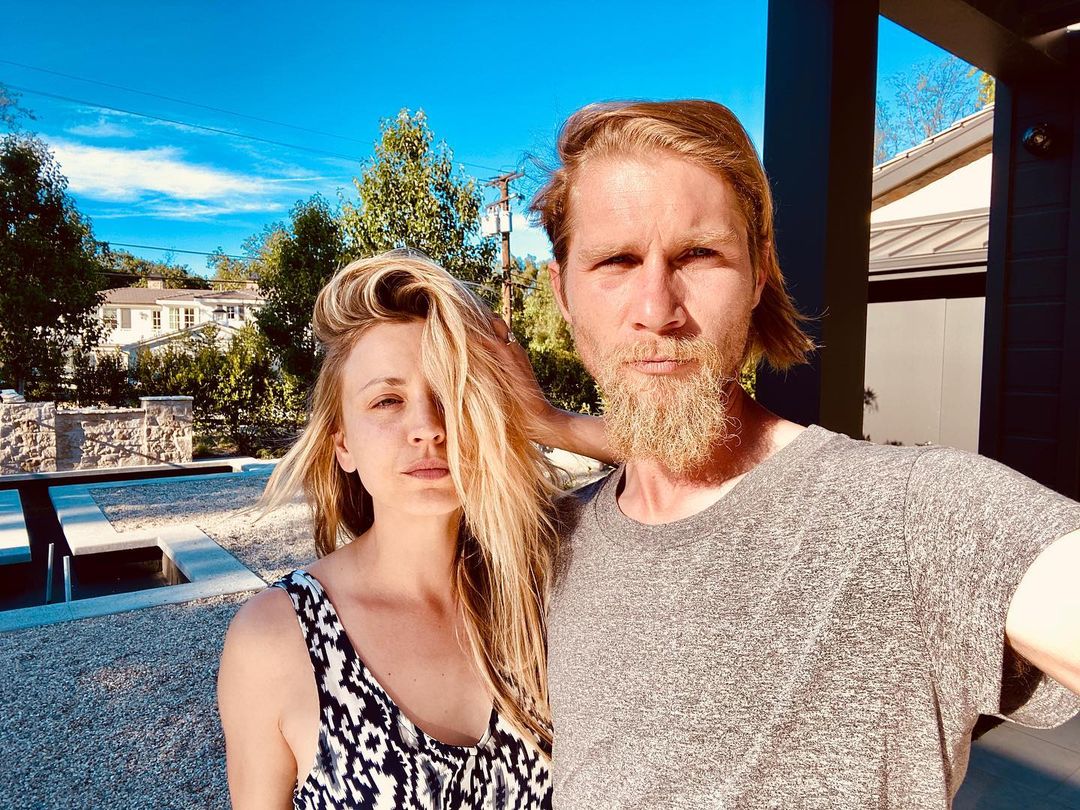 Last year, Cuoco announced she and husband Karl Cook had split after three years of marriage.

“Despite a deep love and respect for one another, we have realised that our current paths have taken us in opposite directions,” they said in a joint statement.

The pair added they hoped to keep their separation “private” and be “forthcoming in our truth together.”

They clarified “there is no anger or animosity, quite the contrary” and said the split was a mutual decision made through an “immense amount” of “respect and consideration.”