This Is Us star Chris Sullivan and his wife, Rachel, have welcomed their first child together.

The actor, who is best known for playing Chrissy Metz’s onscreen husband on the series, confirmed the happy news on Instagram on July 31 (US time).

In a proud post, Sullivan said their son made his debut after a 20-hour labour, weighing in at a healthy 3.6kg. 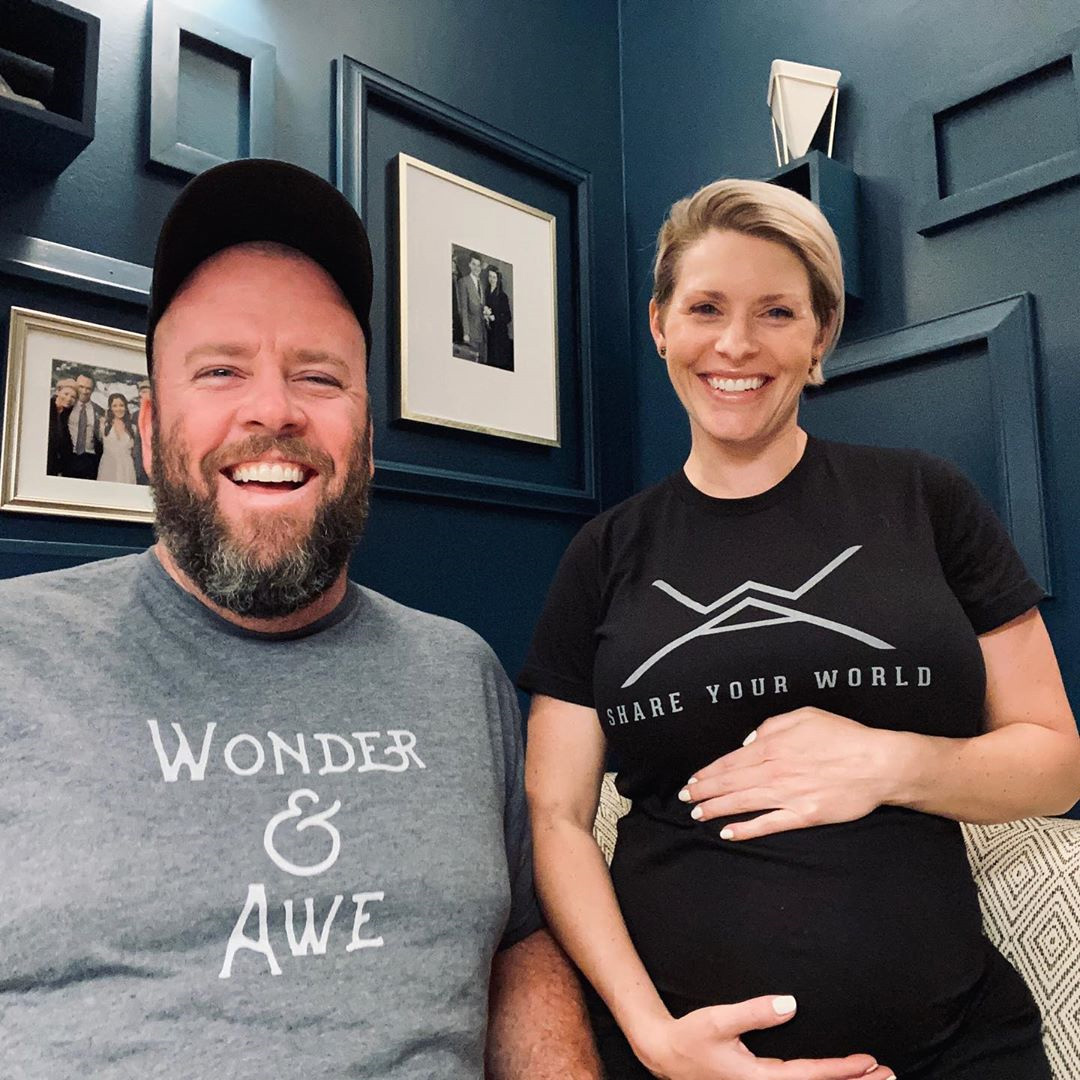 “HE HAS ARRIVED! ” Sullivan announced. ⁣”Witnessing @therealrachelsullivan bring our first son into this world, after 20 hours of labor, was one of the great honors of my life. It was primal and intentional and I have never been more in love with this powerful woman.

“She and baby are resting and recovering well. Everyone is healthy and exhausted.”

But instead of just telling family members Bear’s name, Sullivan ingeniously sent them puzzles with clues designed to reveal the name. 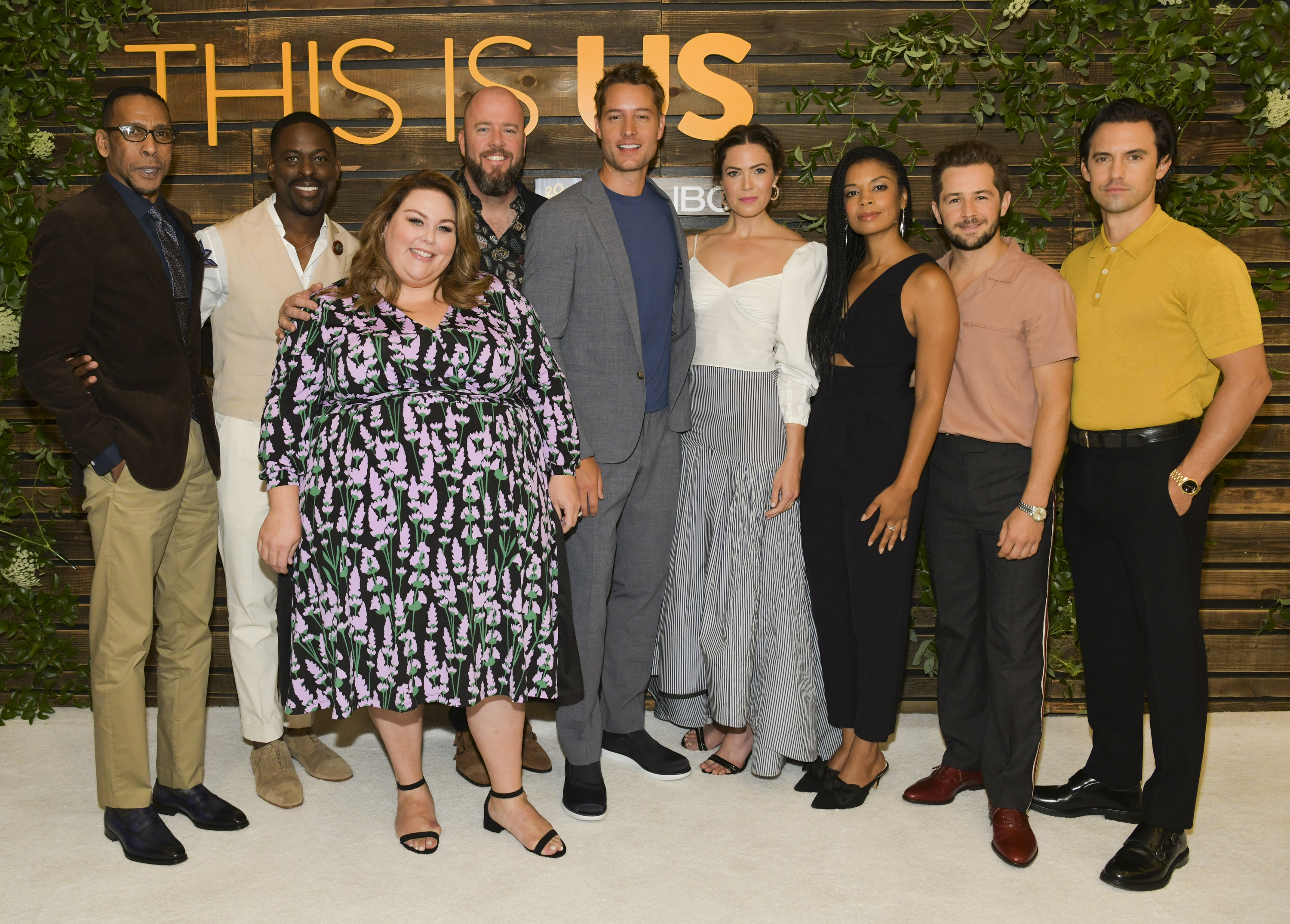 “As far as the name announcement goes, we designed a puzzle to send to our family members as a fun way to announce his name and to keep us all connected during quarantine — kind of a group activity to reach across the land. It’s both information and something to do. And the reveal of our first son’s name,” he told the outlet.

“Everybody had a great time. It was kind of set up like a contest — everyone had a time when they could start and everyone had to send us a photo when it was finished.” 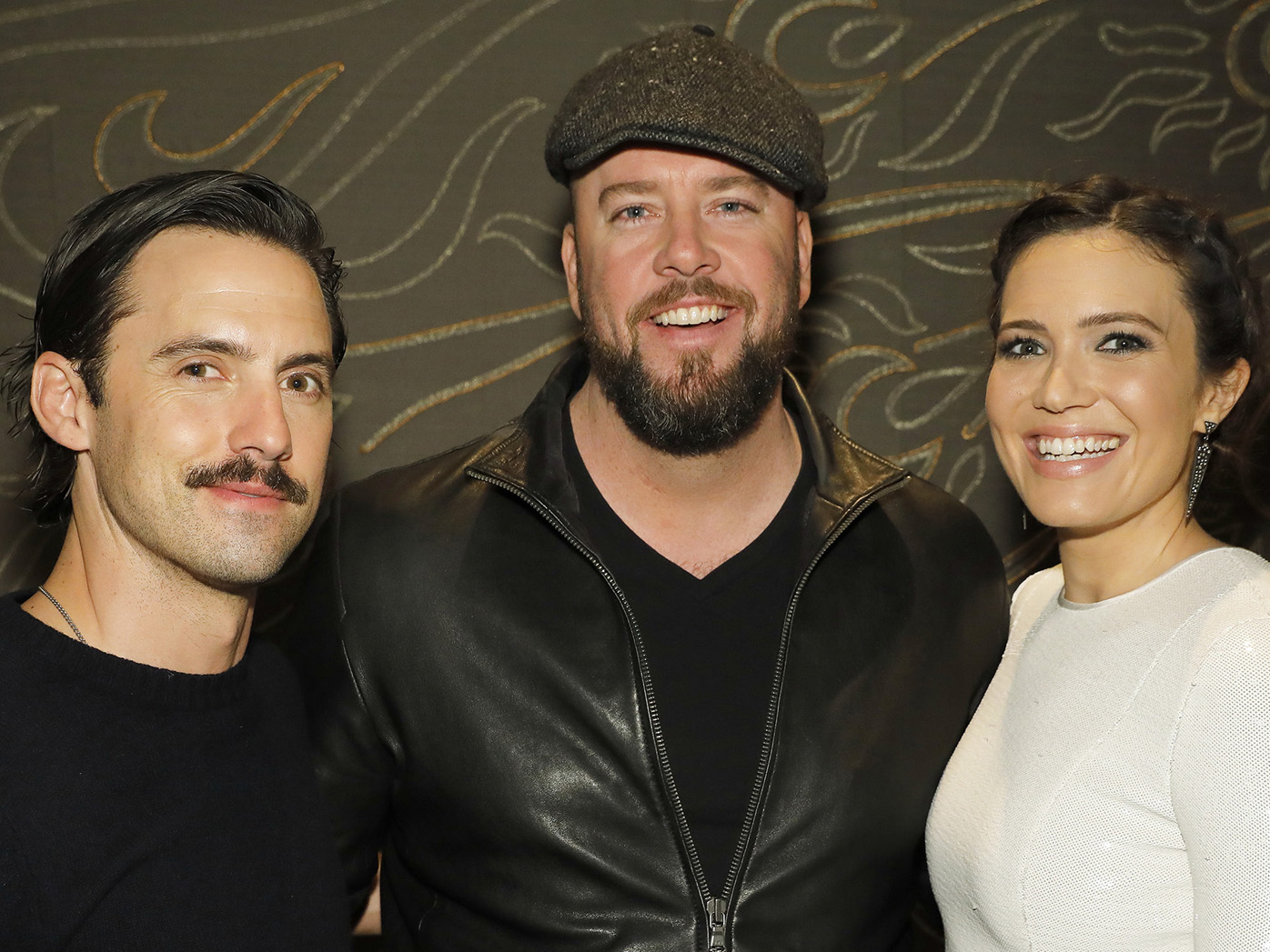