G-Eazy announced his mother has died at the age of 65 in a gut-wrenching Instagram post, after she inspired the rapper to seek treatment for his drug and alcohol addiction.

The 32-year-old, born Gerald Earl Gillum, revealed the news of Suzanne Olmsted’s death in a moving tribute where he described her as his “queen” and “hero”.

“I love you so much. The shock still won’t let me accept the feeling that I’ll never get to hug you in person again. My queen, my hero, my everything… my mom,” G-Eazy wrote in the heartbreaking post.

“The tears won’t stop. My eyes hurt, my face hurts, my body hurts, everywhere hurts. There’s no safe place to hide and there’s no way to lay, sit, or stand that doesn’t hurt.

“The pain is enormous. But I know you’re out of yours and that brings me peace.”

G-Eazy repeatedly wrote “I love you so much” in the social media post, alongside a carousel of images of his mother throughout the years.

At the end of the images, the rapper shared audio of a voice memo Olmsted sent him where she told her son she was “so proud” of him and his achievements.

In the post, the Me, Myself & I singer said it was a letter from his mother which prompted him to seek treatment for his addiction. 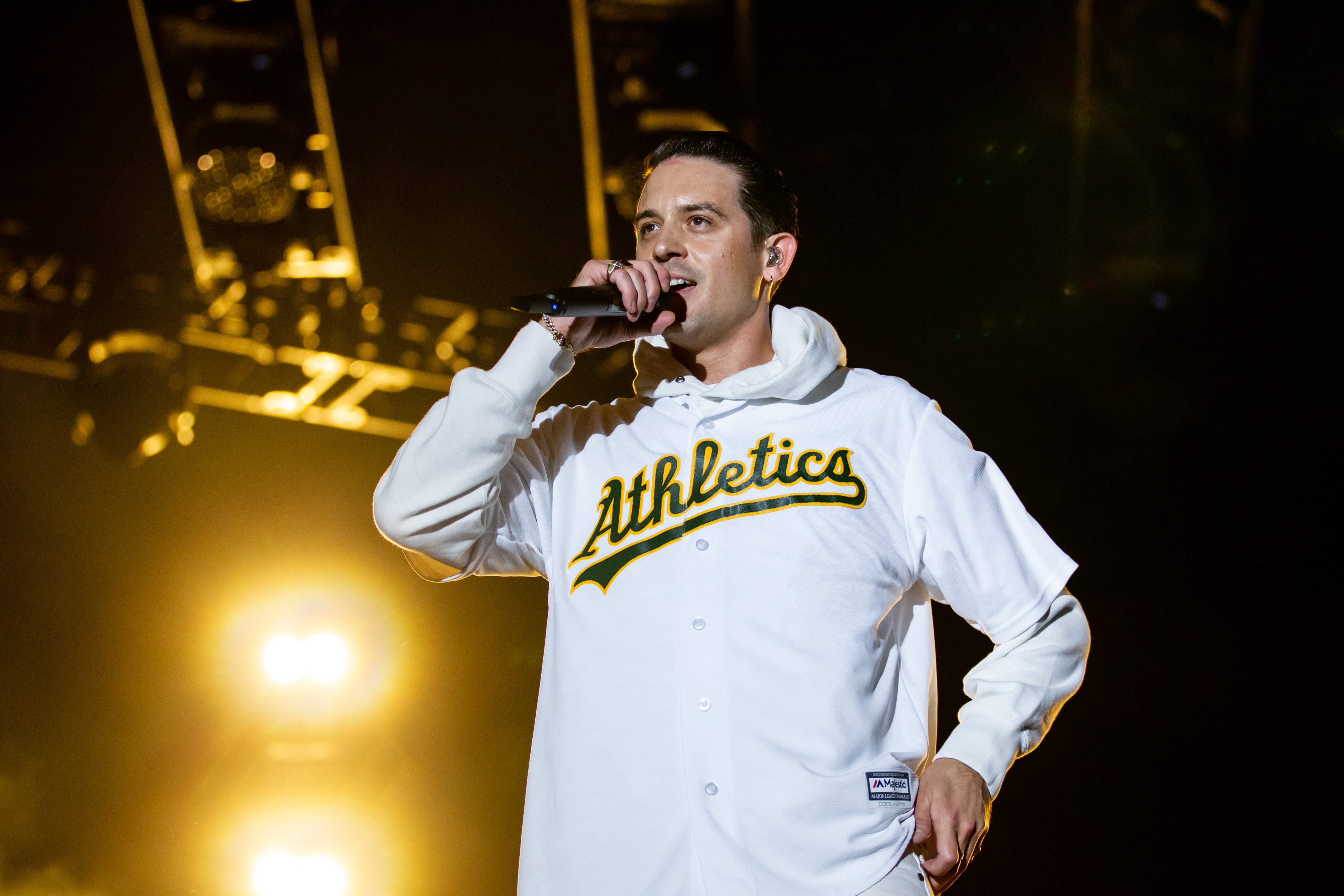 “As deeply as I was worried about you and your physical health, I didn’t realize the extent of just how worried you were about me until you sent me the hardest letter I’ve ever had to read…” he wrote.

“Going to treatment for alcohol and drugs was my decision but your letter was what ultimately persuaded me.”

G-Eazy finished his tribute by saying while he is mourning the loss, he and his brother James, 29, are grateful for the love their mother showed them.

“You loved your two boys more than life itself and we love you the same. Luckily we have each other to hold and to lean on and that’s all that matters,” he added. 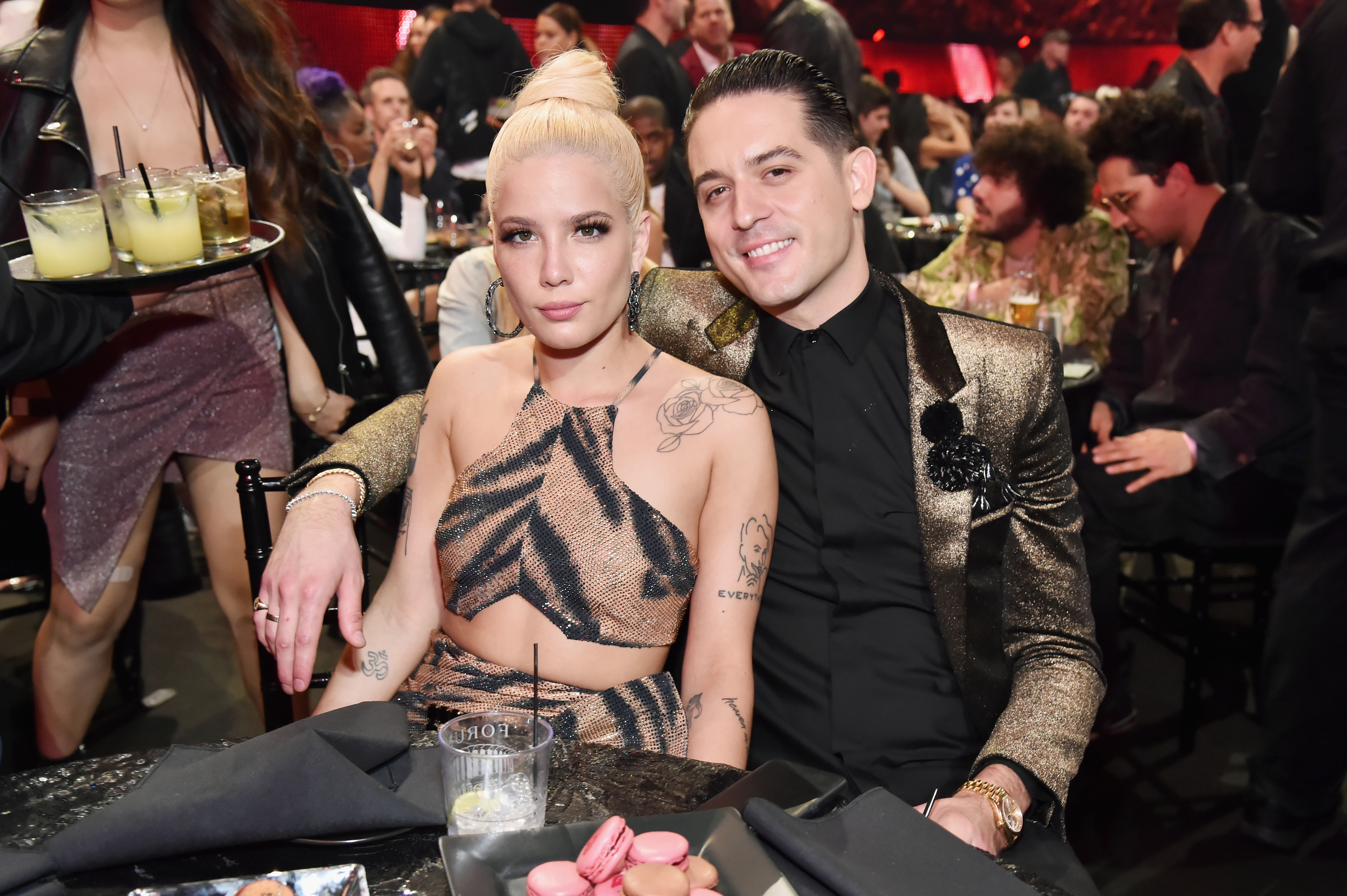 “Our hearts are broken, but they are full of love and gratitude for the life you gave us. With us always… we love you mom.”

G-Eazy’s drug addiction was the subject of headlines during his whirlwind relationship with ex Halsey in 2018.

That year, the rapper was convicted of assault, drug possession and resisting arrest following a nightclub brawl in Sweden.

Most recently, G-Eazy split with Pretty Little Liars actress Ashley Benson after one year of dating.