“Remembering the wonderful Ben Roberts who sadly passed away on Monday,” LCM tweeted.

“Best known as Chief Inspector Derek Conway in The Bill & he had an extensive career in theatre, TV and film. Our thoughts are with his wife Helen and family at this time.”

Roberts starred in The Bill between 1987 and 2002. He played officer Derek Conway who acted as Chief Superintendent Brownlow’s most trusted officer.

He exited the show when his character was killed in a car bomb attack. 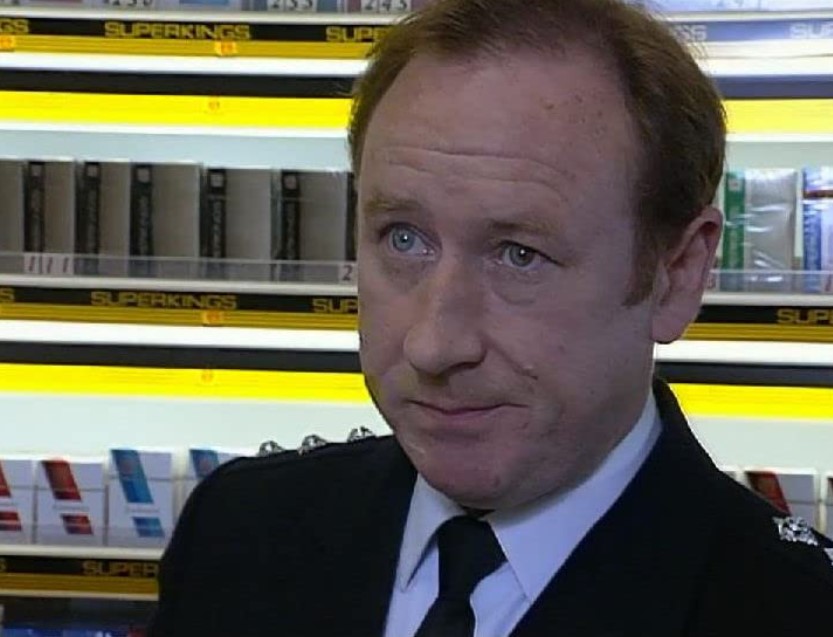 “RIP #BenRoberts — Conway in The Bill — terrific character actor, totally believable. They really did cast that show so well,” he wrote.

His former co-star Arin Allrdige wrote, “Blow with the wind, dear Ben! #BenRoberts was one of my fond memories of my 2-year stint on #TheBill. Easy to work with. Bone-dry sense of humour. #DerekConway #PcYoung.”

Roberts is survived by his wife Helen Lloyd, his son Joseph and his granddaughter, Elsie.