Topher Grace and Ashley Hinshaw are now a family of four!

According to Us Weekly, the 31-year-old True Blood alum recently welcomed her second child with 42-year-old That ’70s Show star Grace.

No information on the baby’s sex or name is currently available; both parents are yet to comment publicly on the new addition to their family.

In January, the couple went public with their pregnancy news when Hinshaw debuted her growing baby bump on Instagram.

“When you try to do the ‘bump cup’ thing but you’re not really sure it worked. #pregnant,” she wrote on Instagram while cradling her bump in a sweet photo with Grace.

Later that same month, the TV actress wore a red figure-hugging dress and posted a mirror selfie while asking fans, “Does this baby make me look fat?”

Speaking to Us Weekly in 2019 about how their lives have changed since having children, Hinshaw told the outlet they’re all about “wine and Netflix” these days. 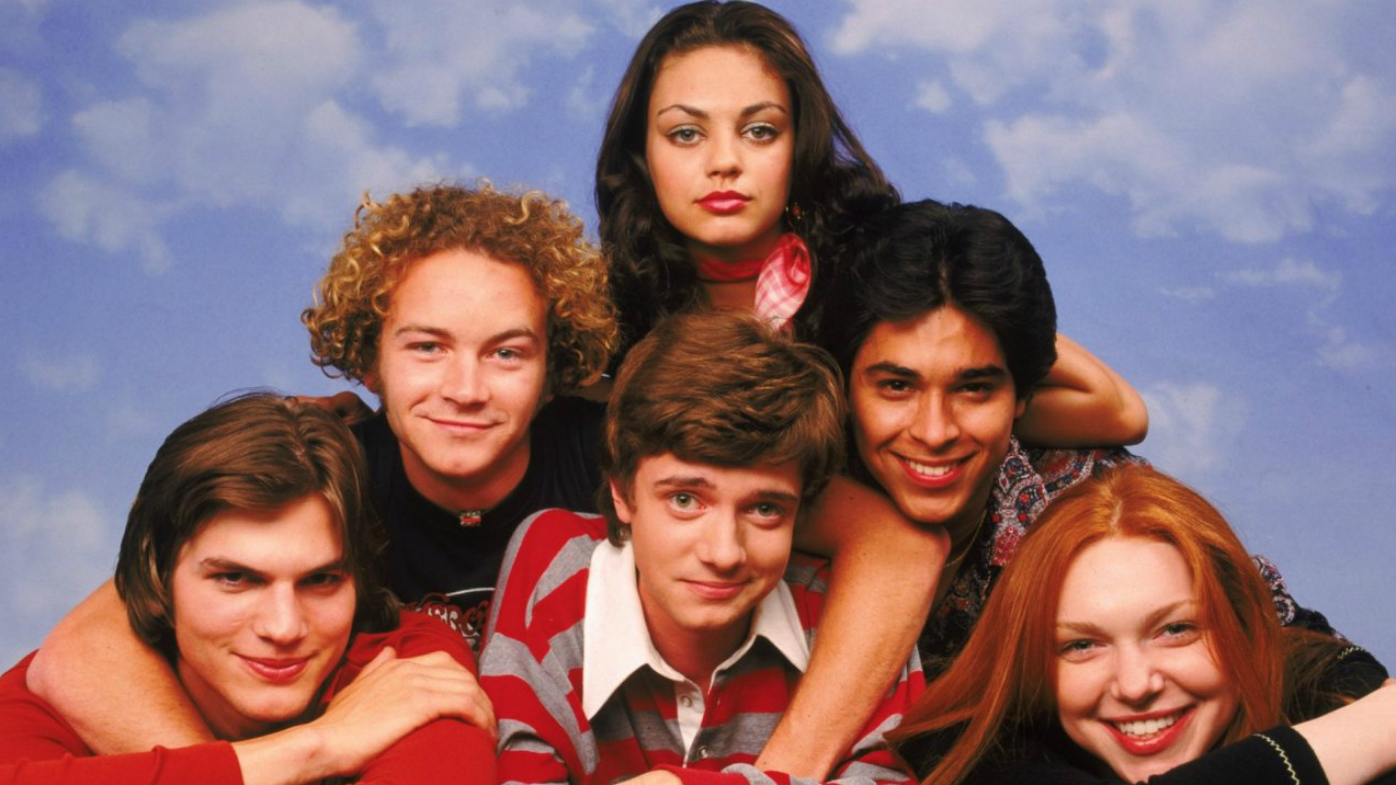 “We try to get some sleep when we have a babysitter, so we go to bed at 9. It’s fun stuff at the Grace household. Very exciting stuff,” she said, as Grace chimed in: “[Parenthood is] amazing, but awful, but amazing.”

In 2018, Grace admitted to once having a romantic fling with Ivanka Trump before she married Jared Kushner. 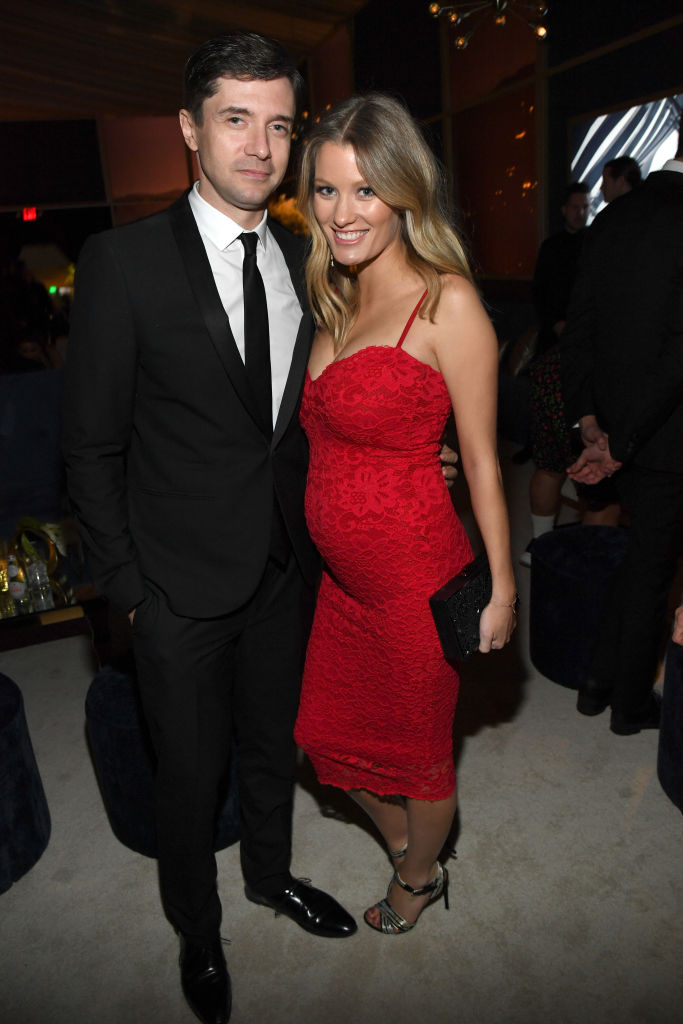 When asked by the Daily Beast if he had ever dated Donald Trump‘s daughter, the Spider-Man 3 star reluctantly admitted to having a brief relationship with her back in 2006.

“Certainly it wasn’t a political statement. This was a decade ago. I met her here in New York and we went on a couple of dates. I wouldn’t say that we ‘dated,’ but… I didn’t do it for political reasons,” he told the outlet.

Grace and Hinshaw first began dating in 2014 and tied the knot in May 2016 in Montecito, California.