The story of Johnny Depp and Amber Heard‘s publicly broadcast defamation trial will be turned into a film.﻿

The legal case, which unfolded in April and concluded with a verdict on June 1, is to be the subject of the new film called Hot Take: The Depp/Heard Trial.

On June 1 this year, a jury in Fairfax County, Virginia,﻿ found Heard had defamed her ex-husband Johnny Deppin a bombshell opinion piece she wrote for The Washington Post in 2018.﻿ READ MORE: The Princess of Wales’s emotional moment at Sandringham

Days of Our Lives actor Mark Hapka is pitted to portray Depp, while actress Megan Davis will portray Heard.﻿ The film is an original piece by the content platform Tubi.

In comments made to People, Chief Content Officer ﻿at Tubi, Adam Lewinson, said the film’s title had the words “hot take” in it for “a reason”.

“With our partners at MarVista, this Tubi Original was fast-tracked into production to capture a timely take on a story that became part of the cultural zeitgeist,” he said.

“[It paints] a unique picture of what millions watched play out in the headlines over the summer.” 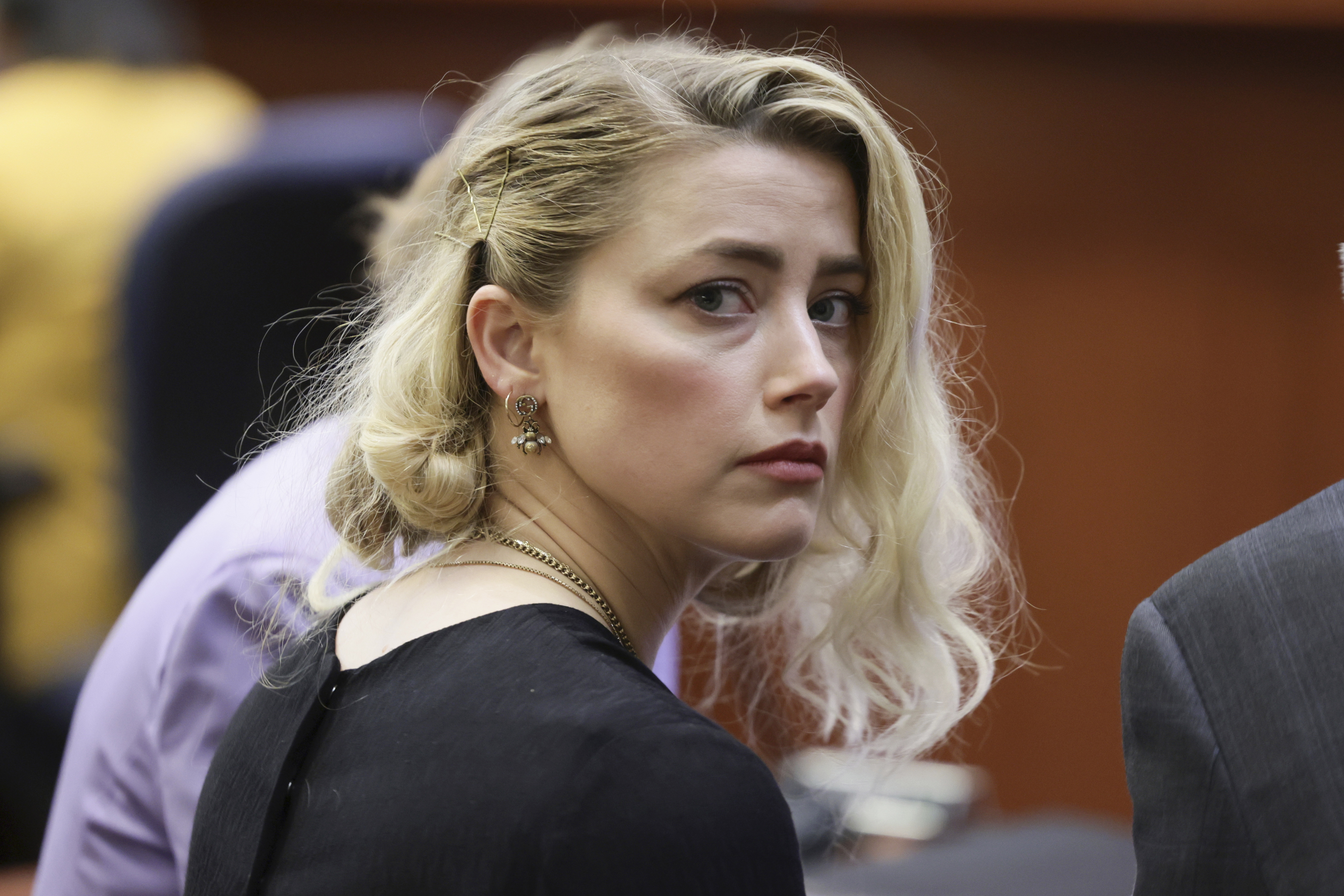 It is not yet clear what aspects of the story the film will focus on, though it will likely pay attention to the varying media and social media depictions of Heard and Depp.

At the time of the trial, the media and social media perpetuated an image of Heard that was negatively swayed.

The actress addressed the issue in a court testimony, in which she accused Depp of waging a “campaign” against her, saying she was being ﻿”harassed, humiliated and threatened every single day” as a result of the way he treated the trial and her during the process.

Depp spent much of his time during the trial playing around – he was often captured smirking through court processes and making jokes with his lawyers. At numerous points, the Pirates of the Caribbean actor was seen doodling on pieces of paper in the middle of official proceedings. 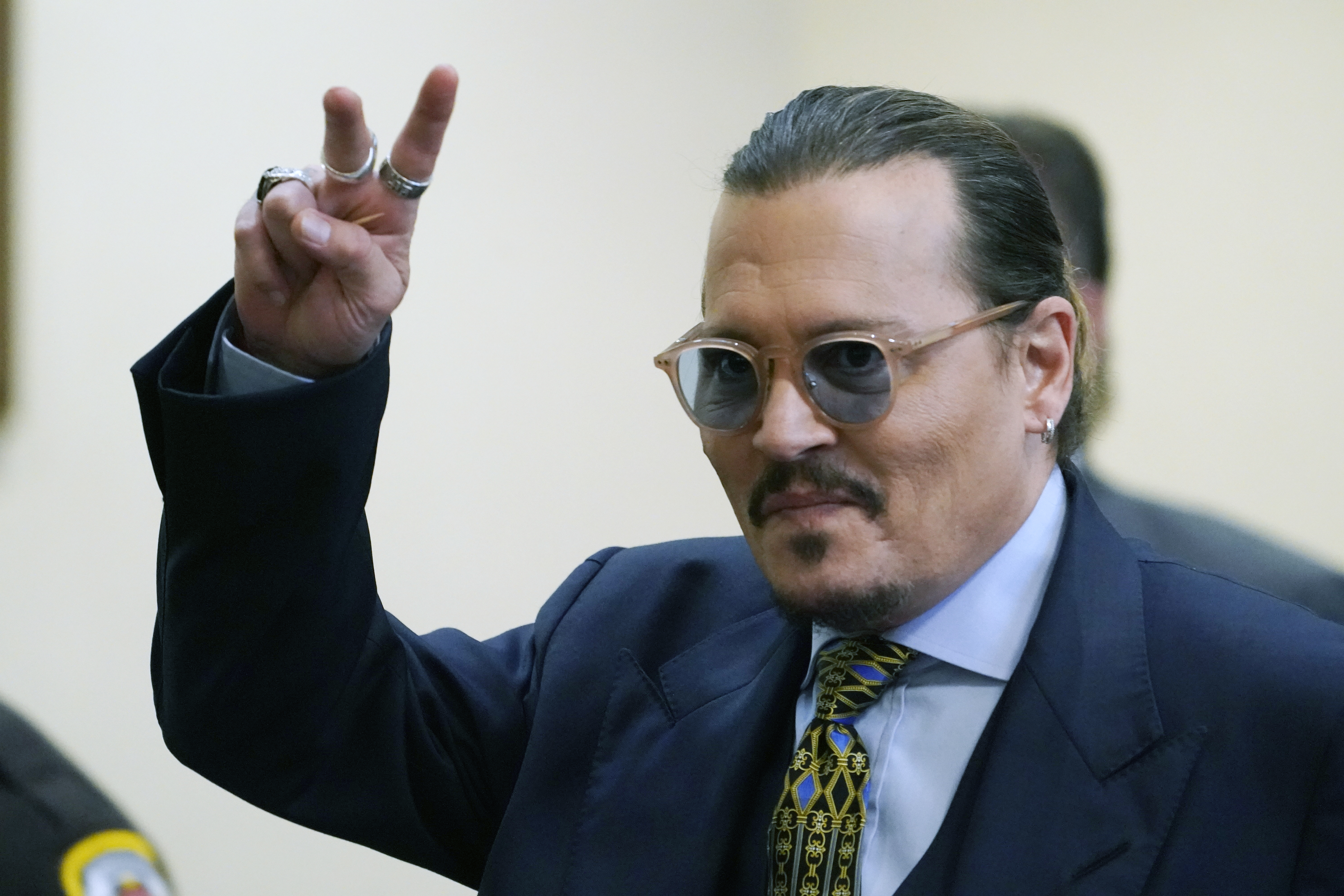 READ MORE: Prince William comforts Kate as they view touching tributes for the Queen in Sandringham

On social media, this extended even further, with Depp fans creating videos and posts that often ridiculed Heard or made jokes at her expense.﻿

Upon the court’s official ruling, the actor thanked his fans, stating the jury had given him his “life back”. Meanwhile, Heard said she was “heartbroken” and “disappointed” by the verdict, calling it a “setback” for women and domestic violence victims.

“It sets back the clock to a time when a woman who spoke up and spoke out could be publicly shamed and humiliated,” the Aquaman star said at the time. “It sets back the idea that violence against women is to be taken seriously.”

The film is expected to premiere on Tubi’s streaming platform on September 30.﻿