On Tuesday, General Hospital star Steve Burton confirmed on Instagram the rampant rumours that he was fired from the long-running ABC soap opera because he would not get vaccinated against COVID-19.

“I wanted you to hear it from me personally,” he said, before launching into anti-vaccine rhetoric. “Unfortunately, General Hospital has let me go because of the vaccine mandate. I did apply for my medical and religious exemptions, and both of those were denied. Which, you know, hurts. But this is also about personal freedom to me.”

Burton then went on to express gratitude to the show, where he’s played Jason Morgan on and off since 1991, as well as to the fans. He said: “Maybe one day if these mandates are lifted, I can return and finish my career as Jason Morgan. That would be an honour.” 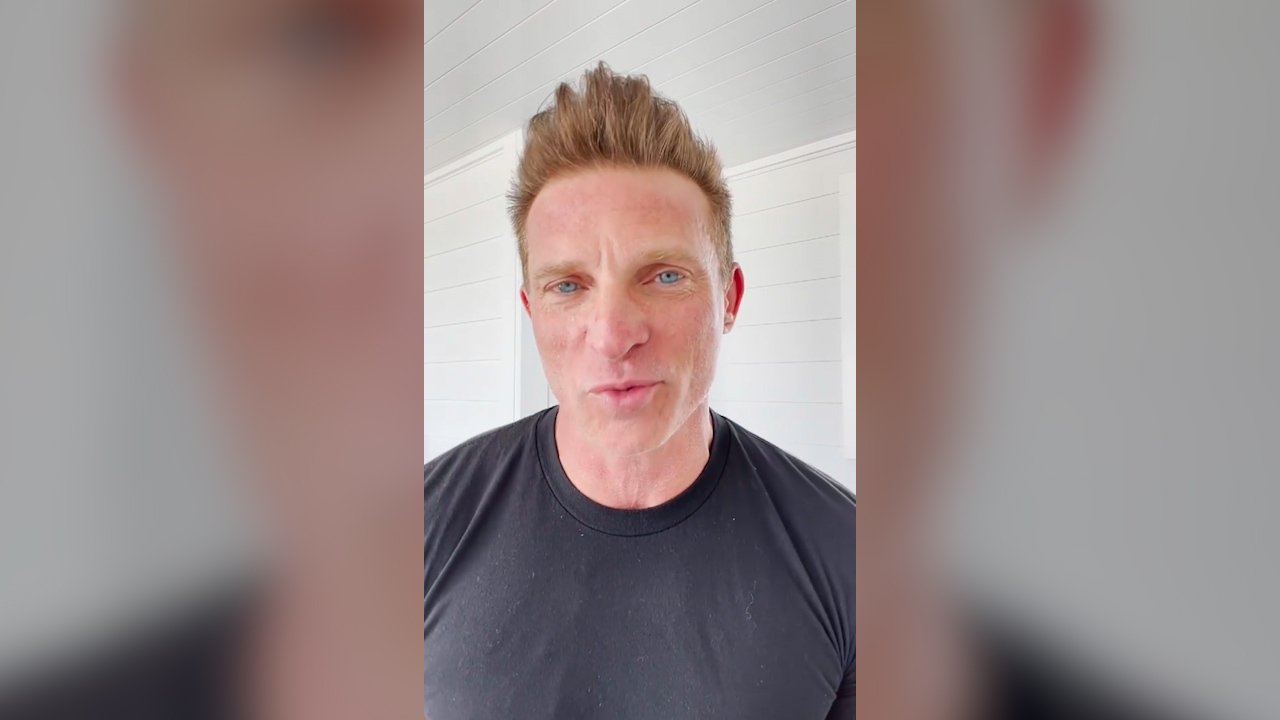 On Monday, Variety reported that it appeared Burton might have been fired from the show because of this issue. The vaccine mandate for Zone A at General Hospital — which comprises those present on set when the actors aren’t wearing masks, and the actors themselves — went into effect on November 1.

Actor Ingo Rademacher, whose Instagram is full of vaccine misinformation and propaganda, loudly refused to comply with the vaccine mandate. His final episode on the show aired Monday.

After Burton’s post on Instagram, ABC confirmed his departure was because of his non-compliance with the show’s vaccine mandate.

Burton’s departure had been rumoured in the General Hospital fandom for weeks. He had tested positive for COVID-19 in mid-August, saying he’d been “exposed at work.” During that time, the in-fighting at the show about COVID-19 protocols spilled into the public and resulted in the vaccine mandate. 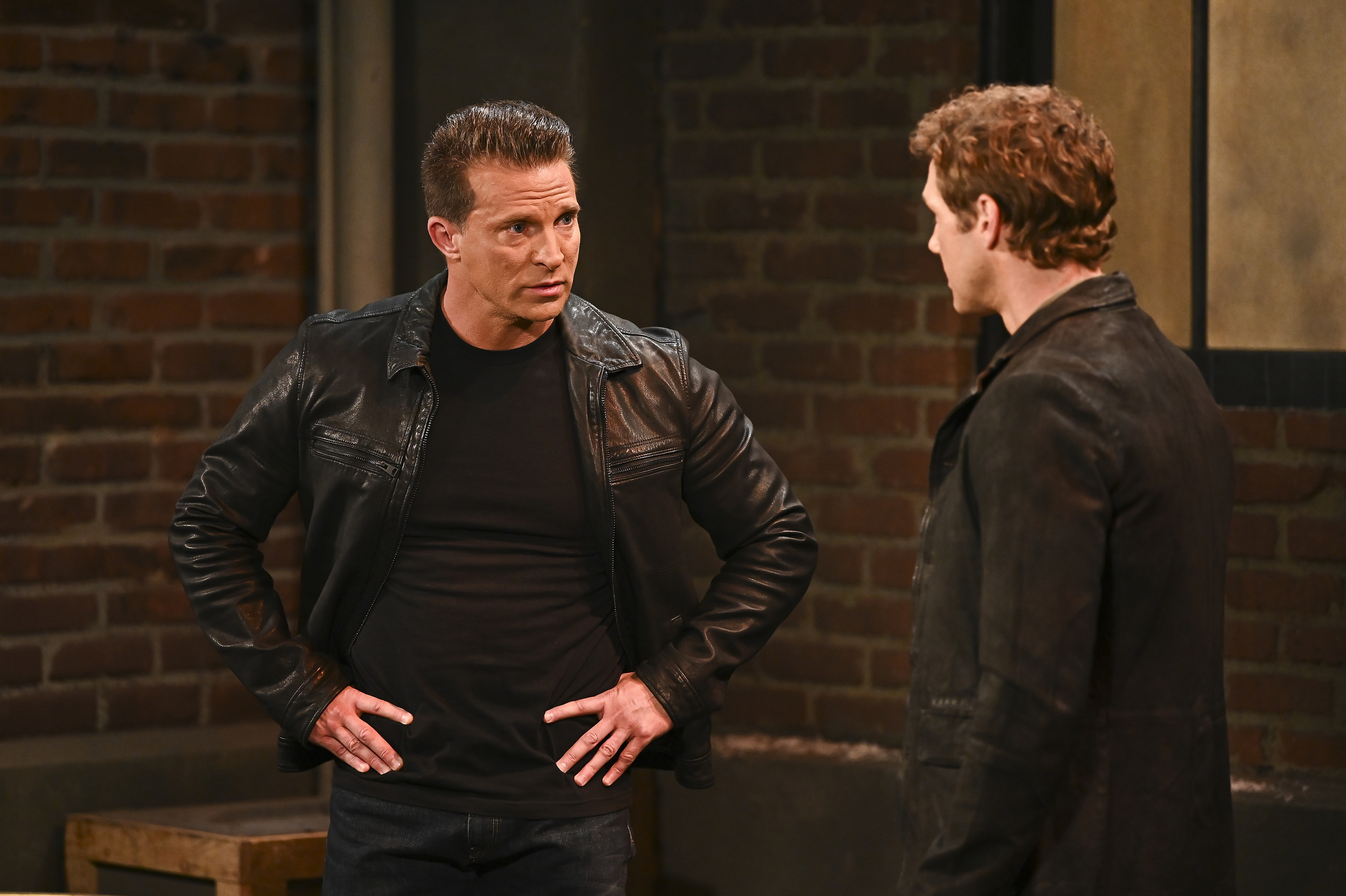 Of the four daytime dramas remaining on the networks, General Hospital, which is owned by ABC, is the only one that has instituted a vaccine mandate. NBC’s Days of Our Lives, and CBS’ The Young and the Restless and The Bold and the Beautiful continue to rely on testing, social distancing and other CDC-recommended guidelines for their on-set protocols.

Recasting popular characters on soap operas and dead characters coming back to life are endemic to the genre. In the past, the Jason character has been played by other actors, as Burton has pursued other projects. On Friday’s episode of General Hospital, a tunnel collapsed on Jason, which gave even more fuel to fans’ theories that Burton had been fired.

If there’s ever a post-pandemic world — one brought about by large-scale vaccine compliance — perhaps Burton’s Jason could emerge from under the pile of rubble that felled him.