A﻿ month after the tragic passing of Ellen DeGeneres popular DJ Stephen tWitch Boss, friend and singer Todrick Hall suggests the popular TV icon was under pressure during the ‘Ellen scandal’.

In 2020, Ellen found herself amidst ‘toxic workplace’ complaints, with claims from several anonymous former employees accusing the star of fostering an on-set culture of “racism, fear and intimidation”.

Ellen has since apologised to her staff, but Boss stood by the talk show host during the ordeal, resulting in him receiving some hate of his own.

READ MORE: Alec, Hilaria ‘sick to their stomachs’ at thought of jail 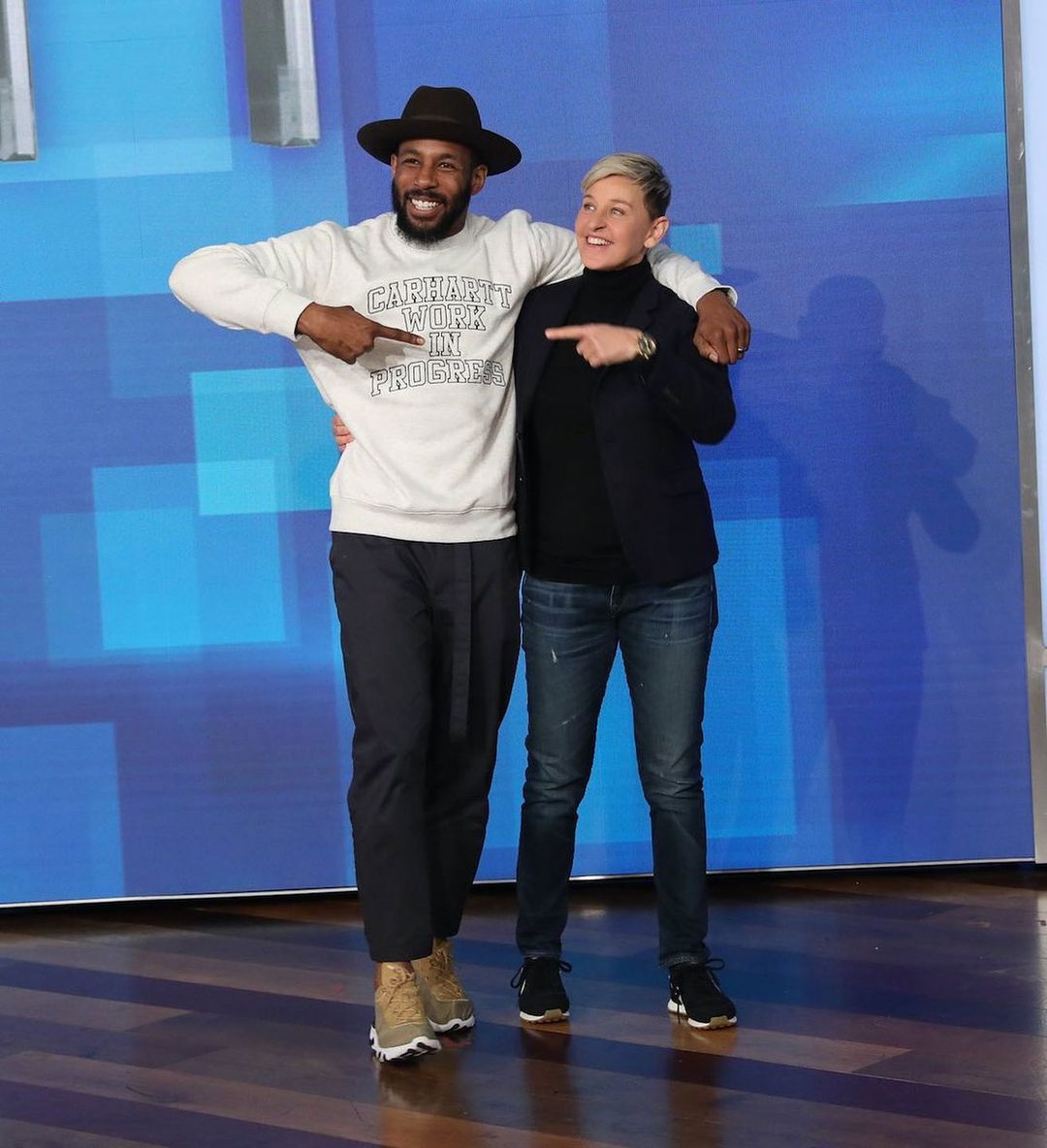 “People were looking at him like, ‘Why are you still supporting this woman’,” the “RuPaul’s Drag Race” judge told Page Six, “and I think he was under a lot of pressure.”

The digital backlash faced by Boss is something Hall suggests contributed to the star’s mental health and state of mind in the months prior his death.﻿

“I don’t know what was going on in his life that may [have led] him to make that decision but I do understand. Right now when I get online some days like right now, if I was in the wrong position of where this abuse would keep happening for years and years and years, there’s only so much a human being can take.”

Hall recalled his experiences with Boss, noting that the dancer was supportive and kind.﻿

“He was just somebody who always supported me. He was also kind and down to earth. He came over my house a couple of times and we shot TikTok videos together,” Hall said.

Boss, who cemented his fame as a contestant on So You Think You Can Dance US in 2008, becoming a much-loved judge on the show in the years to come, was just 42 when he died by suicide. 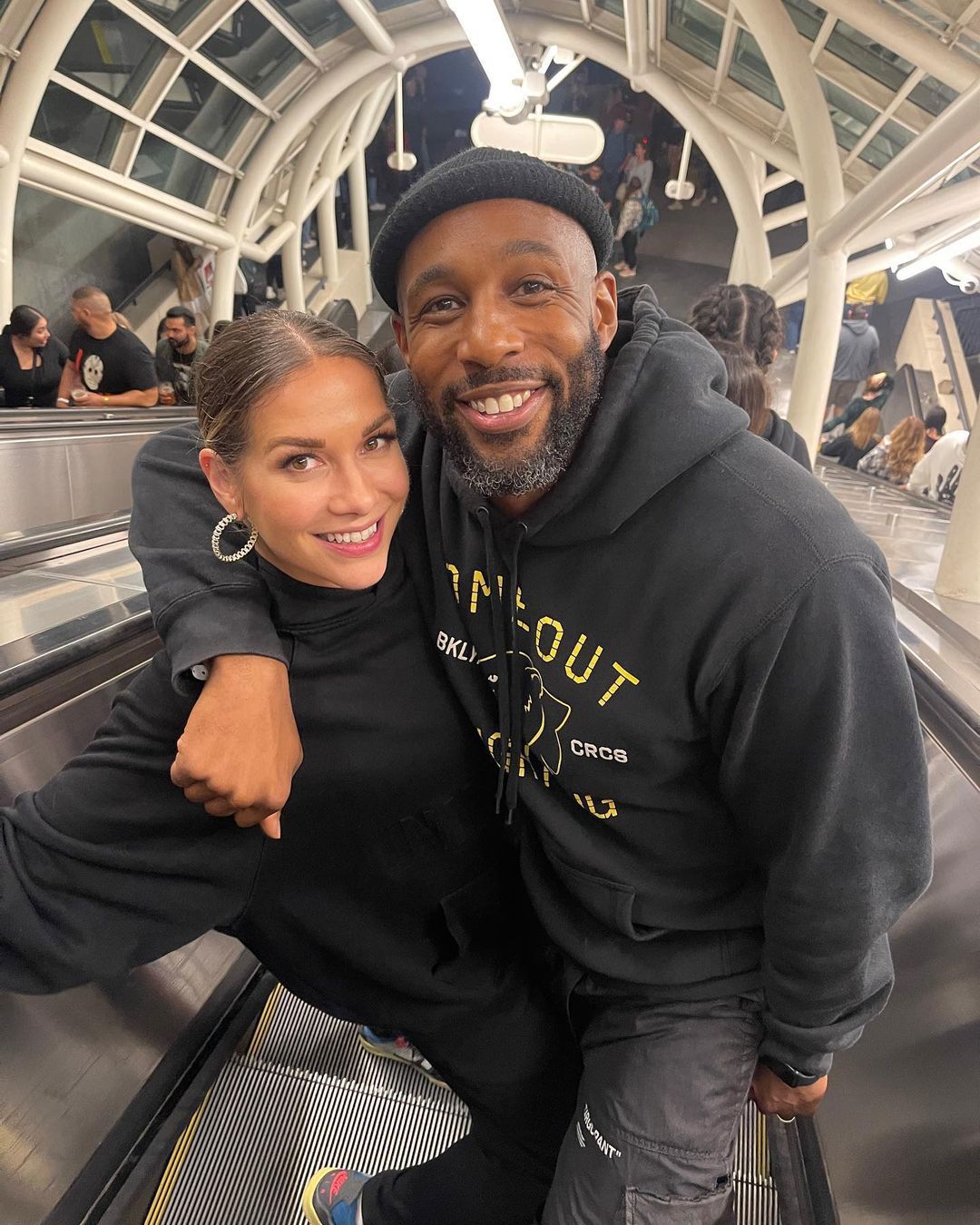 “I’m heartbroken,” wrote former boss and long time friend Ellen in a tribute to the star. “tWitch was pure love and light. He was my family, and I loved him with all my heart. I will miss him. Please send your love and support to Allison and his beautiful children – Weslie, Maddox, and Zaia.”﻿