Alexa PenaVega revealed her two-year-old son, Kingston, suffered an accident that resulted in him losing the tip of his finger.

The Spy Kids star, 33, recounted the traumatic experience via social media on Tuesday night, saying she accidentally closed the bathroom door on his fingers.

“While getting the kids ready for bed, I shut Kingston’s fingers in the hinge of the bathroom door,” she wrote on her Instagram Story.

READ MORE: Turia Pitt opens up about her relationship after kids 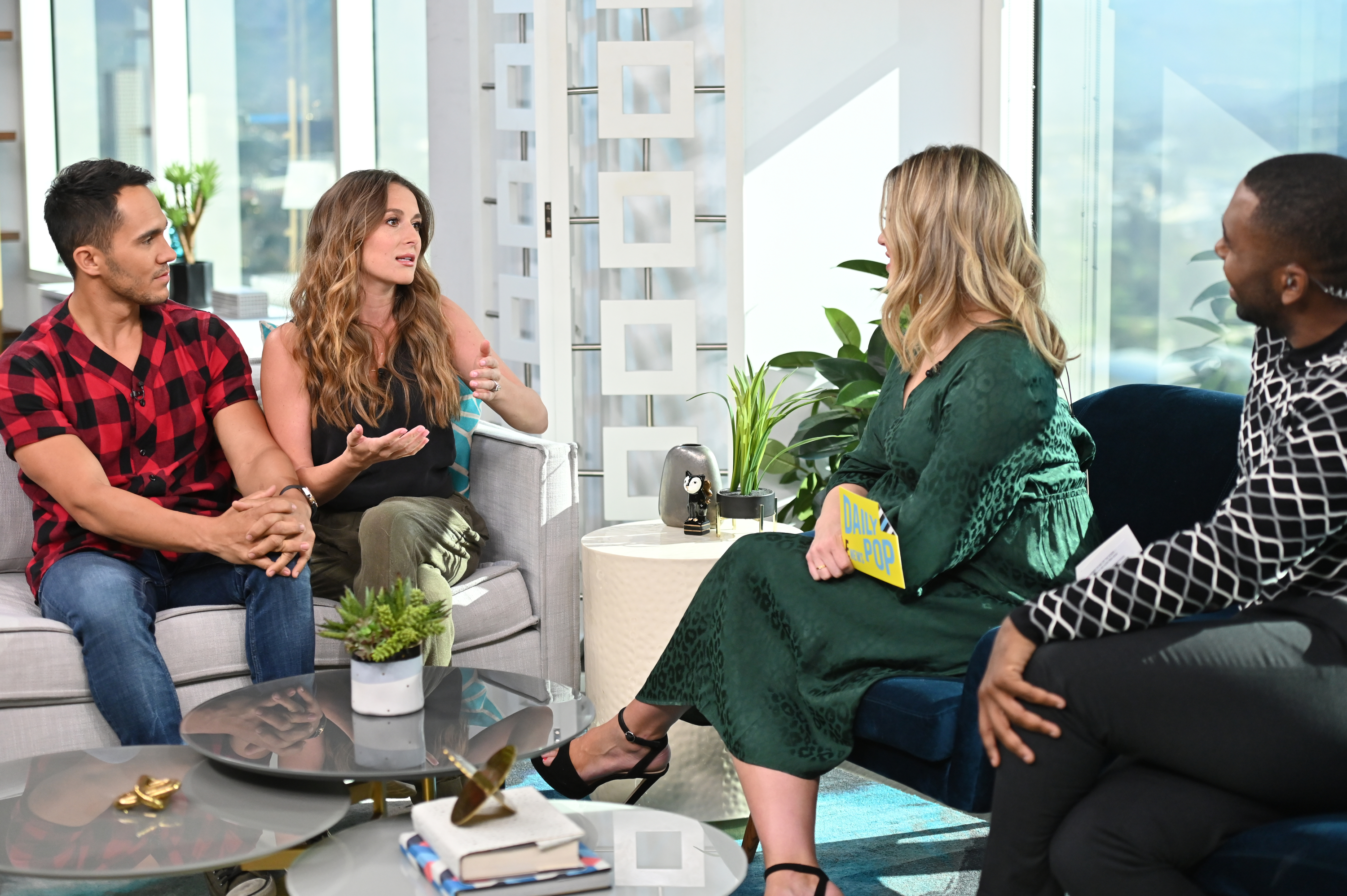 “His first finger is bruised and a little bloody, but his middle finger took the brunt of it and was severed from the first knuckle near the tip,” she continued. “It was the most traumatic thing we’ve had go through as a family.”

“The mom guilt and shame was really hard to get through,” Alexa wrote. “But thank God for the sweet little bruiser Kingston is.” 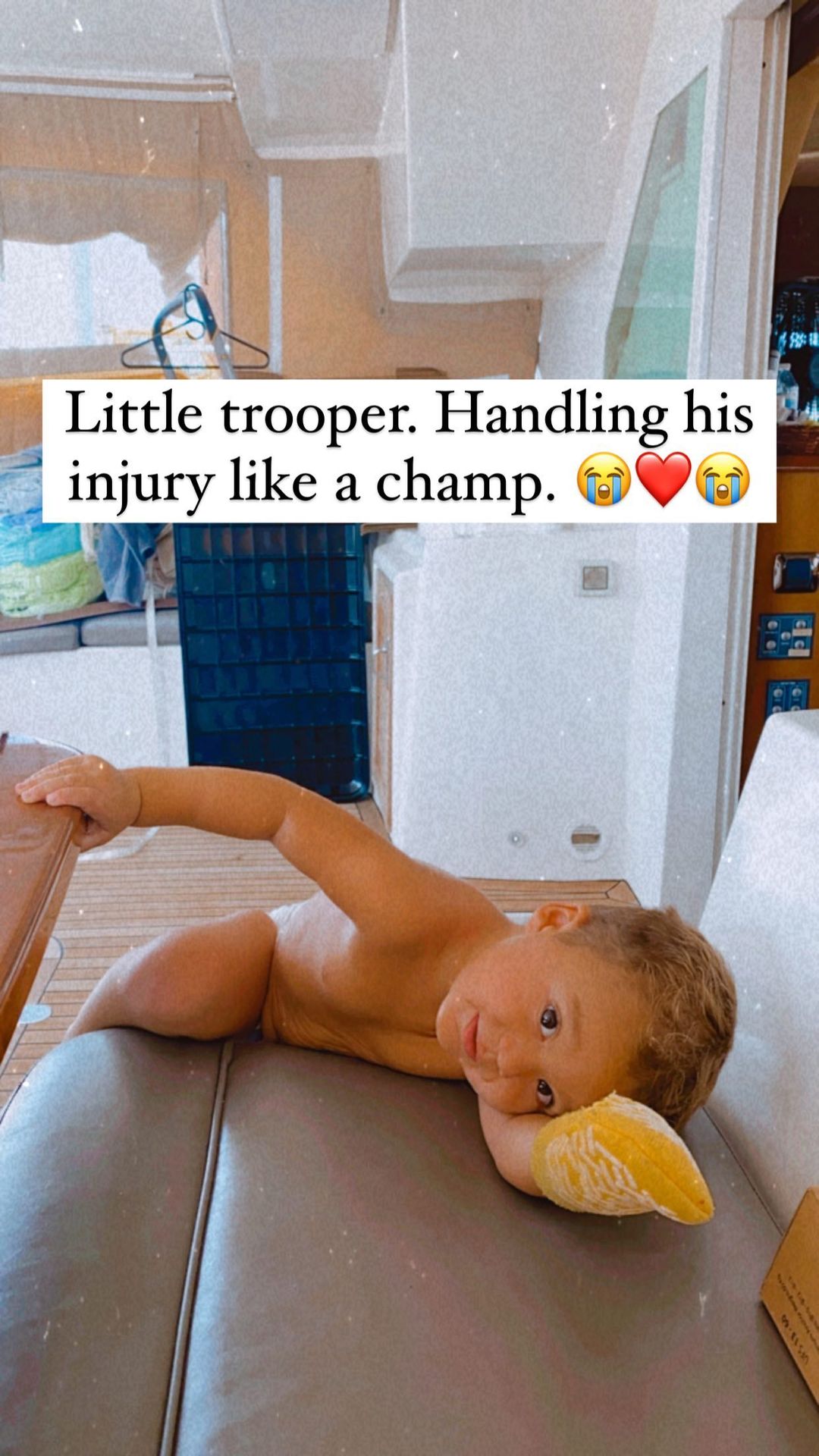 Alexa went on to praise the Big Time Rush star, 32, for taking “amazing” care of Kingston, who she noted handled the incident “like a champ.”

READ MORE: ’90s movie child stars: Where are they now?

“It took a minute for all of us to process what happened. If anything, it made us all love each other even more and humbled us completely,” she wrote. “Thankfully, Kingston is already doing flips like nothing happened. Gosh, I love my babies.” 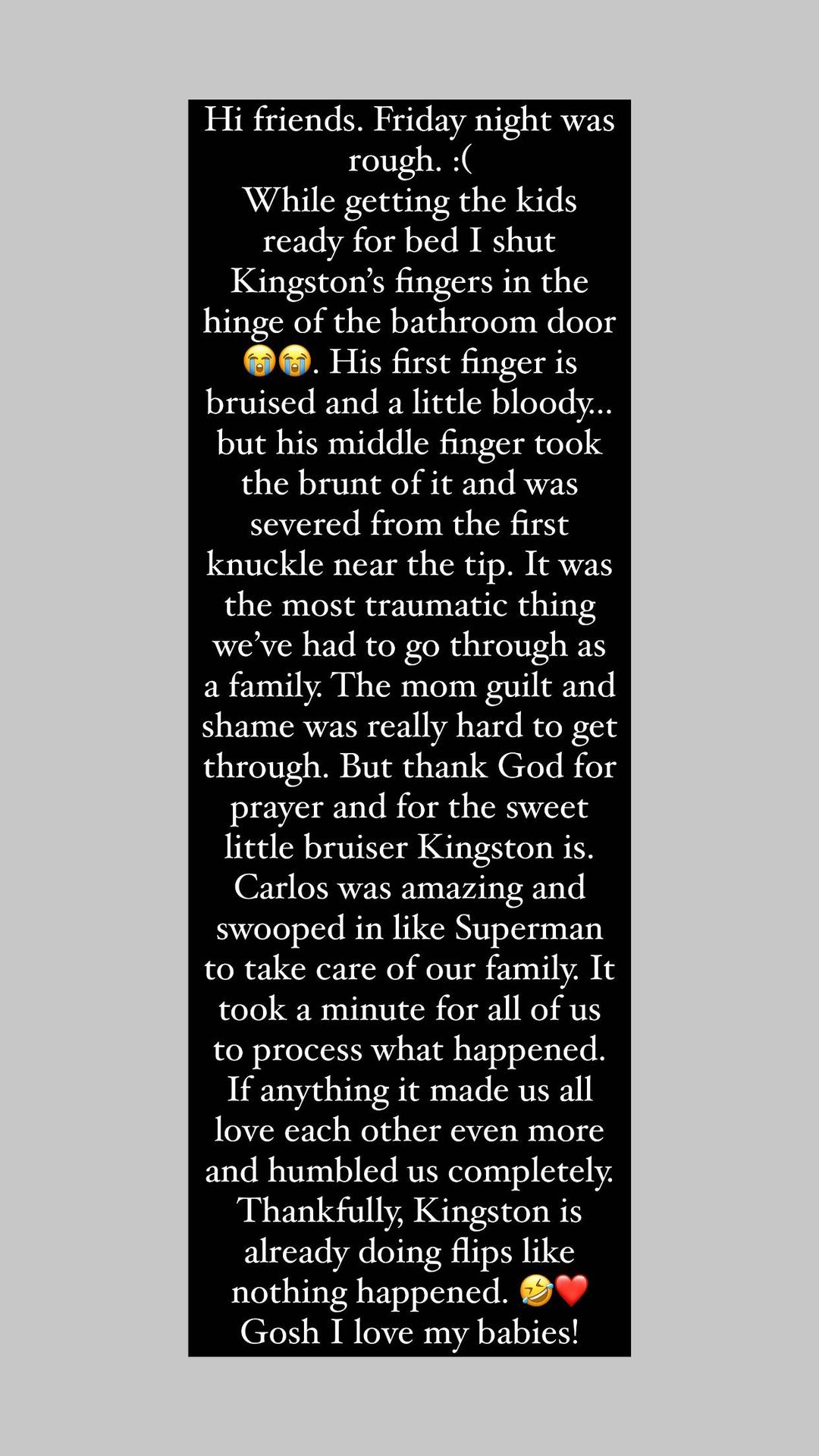 In another Instagram Story, the actress revealed doctors were “not able to reattach the piece of his finger” that had come off in the accident.

“Poor baby,” she concluded. “But the other nine are so cute! He’ll be more than fine.” 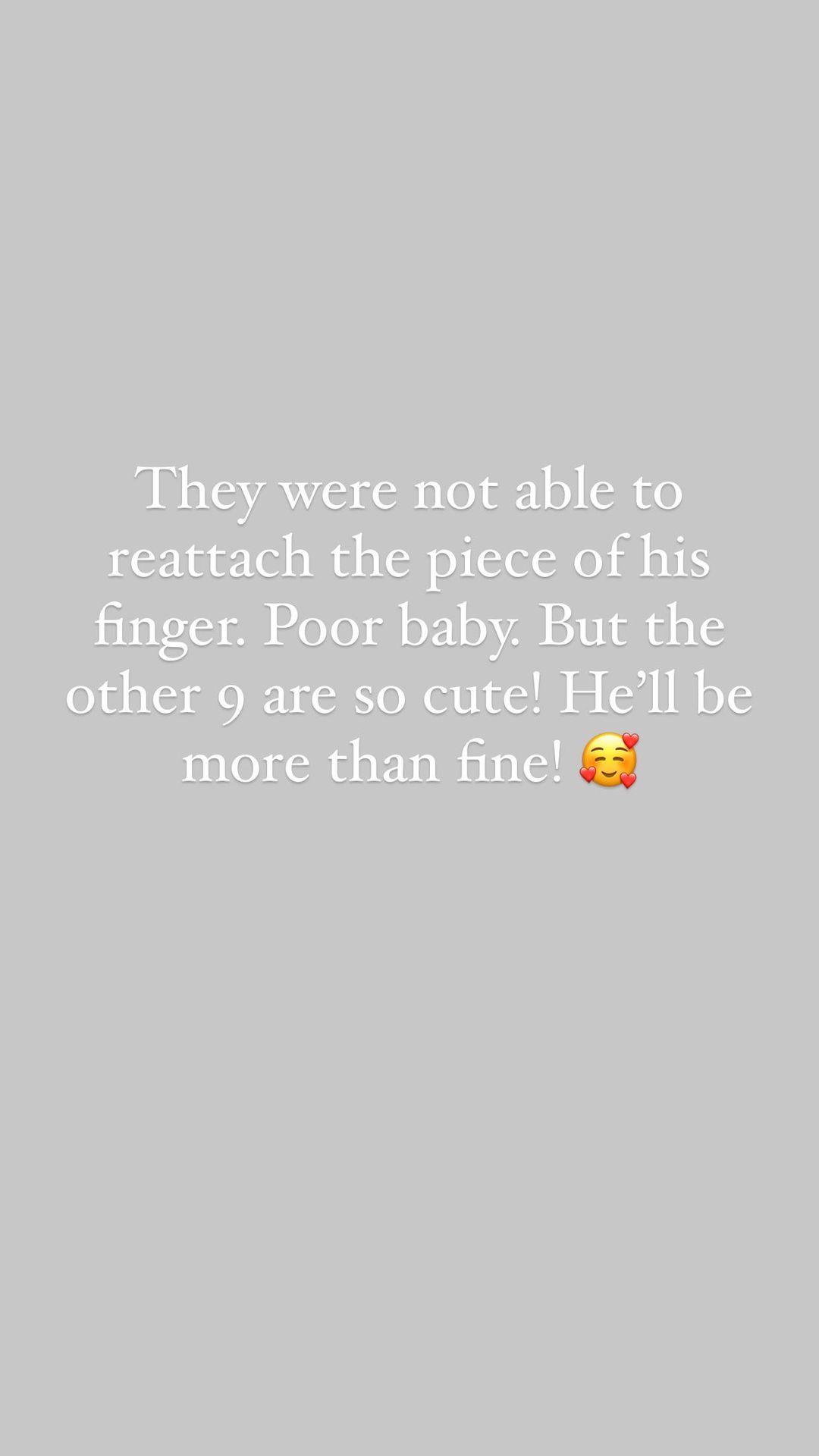 Alexa and Carlos started dating in 2012 and got engaged in August 2013. They tied the knot in January 2014 in Puerto Vallarta, Mexico.

Alexa’s maiden name was Vega, with Carlos birth surname being Pena. They combined their two names upon their marriage, changing their surnames to PenaVega. In June, the former child star told fans that she and Carlos of the boy band Big Time Rush do not “have any help” raising their family.

“There are days that I definitely wish I did,” she wrote on Instagram at the time.

“We’ll cook, we’ll clean, we’ll watch kids, we’ll work, we’ll do all that stuff all day long, but we totally feel guilty when we do stuff for ourselves which is silly because we know that’s silly. But we’re working on it.”

Alexa was previously married to producer Sean Covel from October 2010 to December 2012.