Papa has two new hips! Sir Tom Jones has revealed he’s come out on top after a second hip surgery and is feeling great.﻿

Posting to Instagram, the It’s Not Unusual singer assured fans he was feeling fine after the procedure, “I am pleased to report my recent surgery went very well,” he wrote.

He added, “I’m following orders and doing my physio, so happy to say I will be back soon!”﻿. Jones had his left hip replaced back in 2017.﻿ 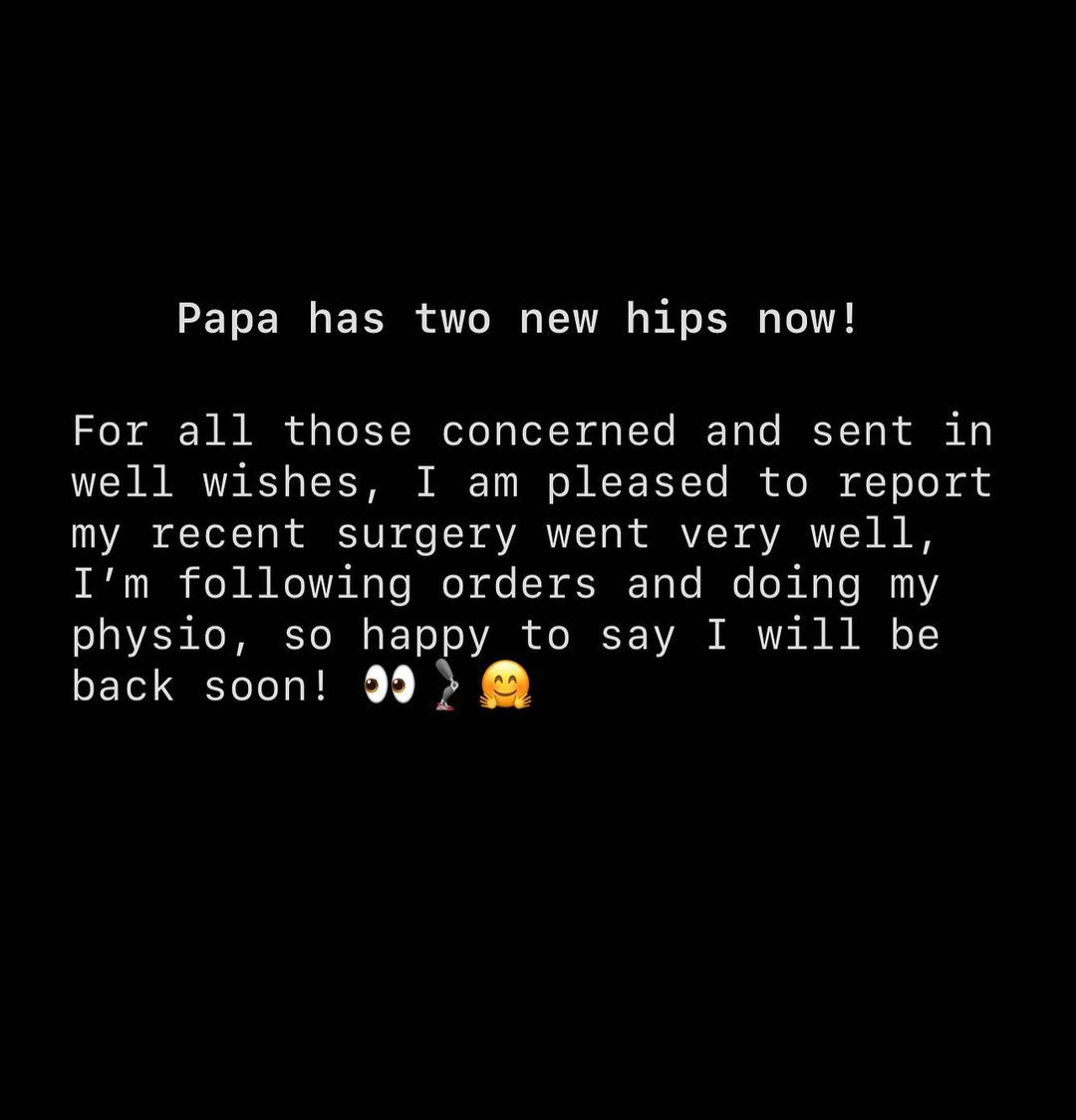 The news comes just months after the 82-year-old concerned fans when rumours spread that he had collapsed prior to a performance in Budapest.﻿

Jones’ July concert ﻿was part of his Surrounded by Time tour, which celebrates his 41st studio album of the same name, released in April 2021.

Jones was quick to shut down reports of his “collapse”, revealing to fans that he had simply been sick with a viral infection. 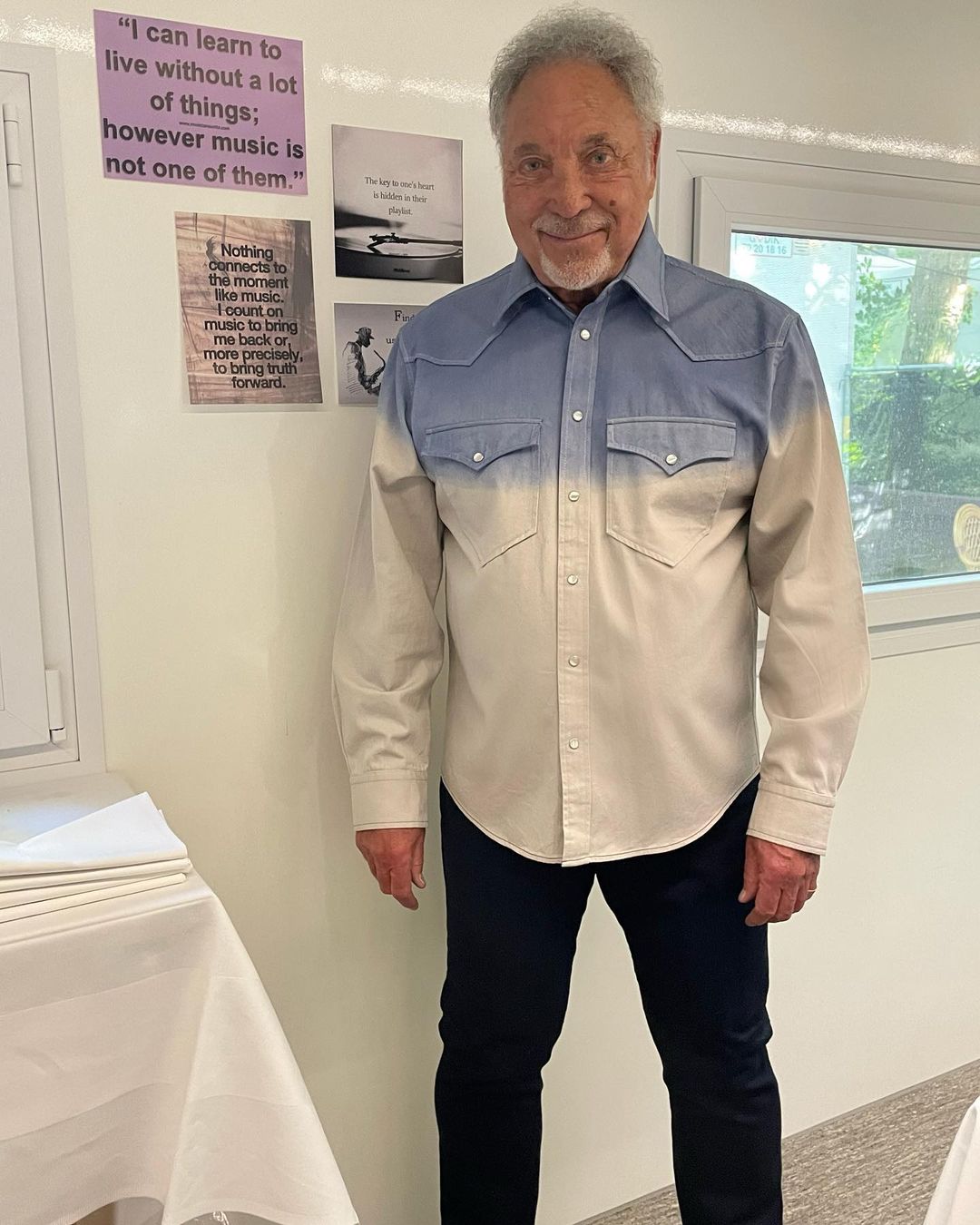 “A specialist came to visit and diagnosed ‘viral laryngitis’,” he explained to fans at the time. “He strongly advised postponing this evening’s show and prescribed medication and vocal rest.

“I did NOT ‘collapse’ anywhere at any time, that is pure rumour,” he said.

Jones’ latest tour spanned over 50 dates worldwide and saw him travel to cities across Germany, Croatia, Italy, Luxembourg, Norway and the UK. By October, Jones concluded his tour, travelling all the way to the United States. 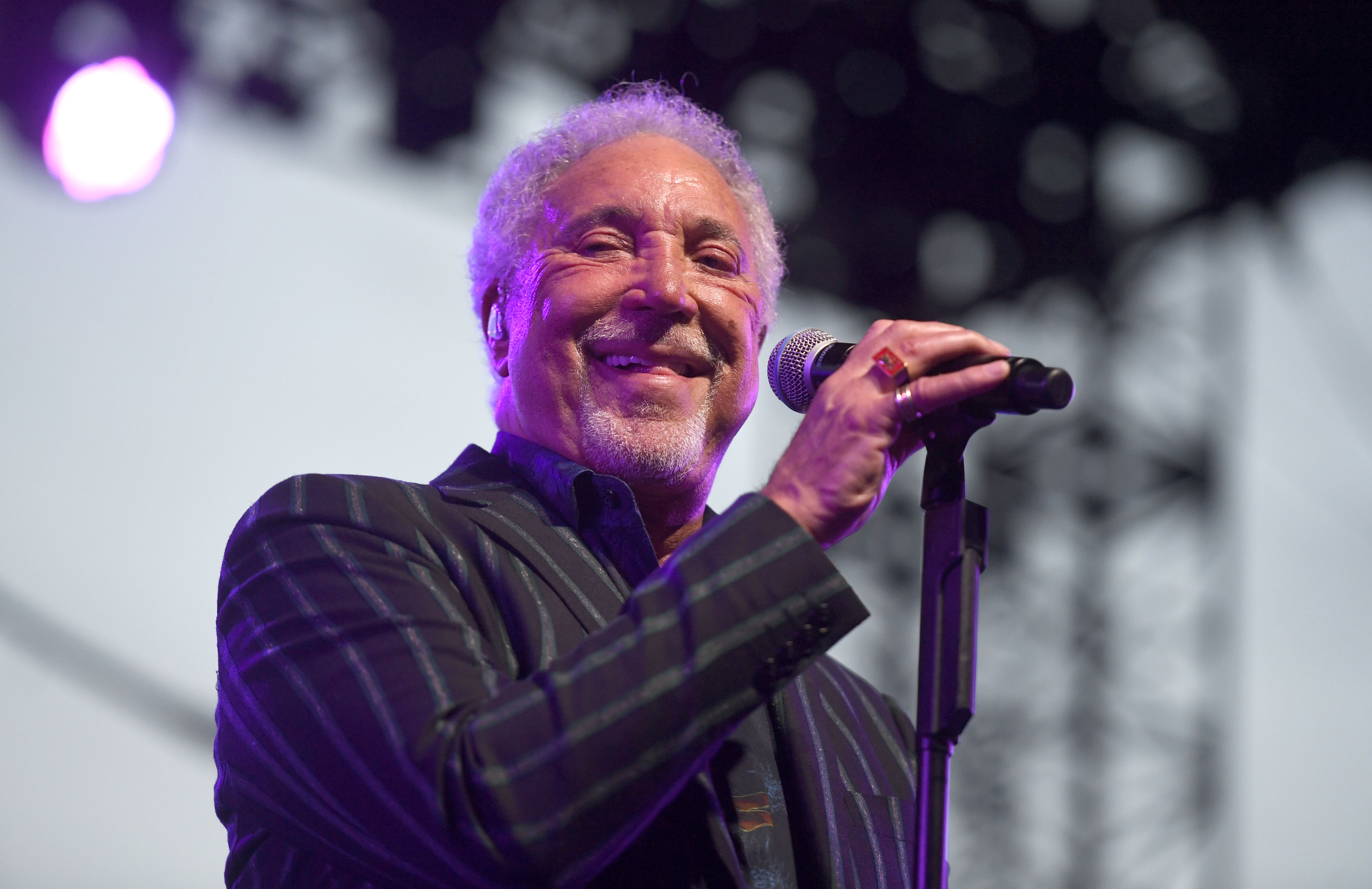 Following his tour, Jones had no time to spare and immediately went on to work as a judge on The Voice UK.

A proud Jones took to Instagram to celebrate his contestant’s win, writing, “Thrilled for @anthoniaemusic! What a voice, she’s been superb throughout the contest! A worthy winner!﻿”