Filmmaker Sir Alan Parker, one of Britain’s most successful directors whose movies included Bugsy Malone, Midnight Express and Evita, has died at 76, his family said.

In a statement, the family said Parker died Friday in London after a long illness.

Parker was born in London in in 1944 and, like many other aspiring British directors including Ridley Scott, began his career in advertising.

He moved into television with critically acclaimed 1974 drama The Evacuees, which won an international Emmy Award

The next year he wrote and directed his first feature, Bugsy Malone, an unusual and exuberant musical pastiche of gangster films with a cast of children, including a young Jodie Foster. 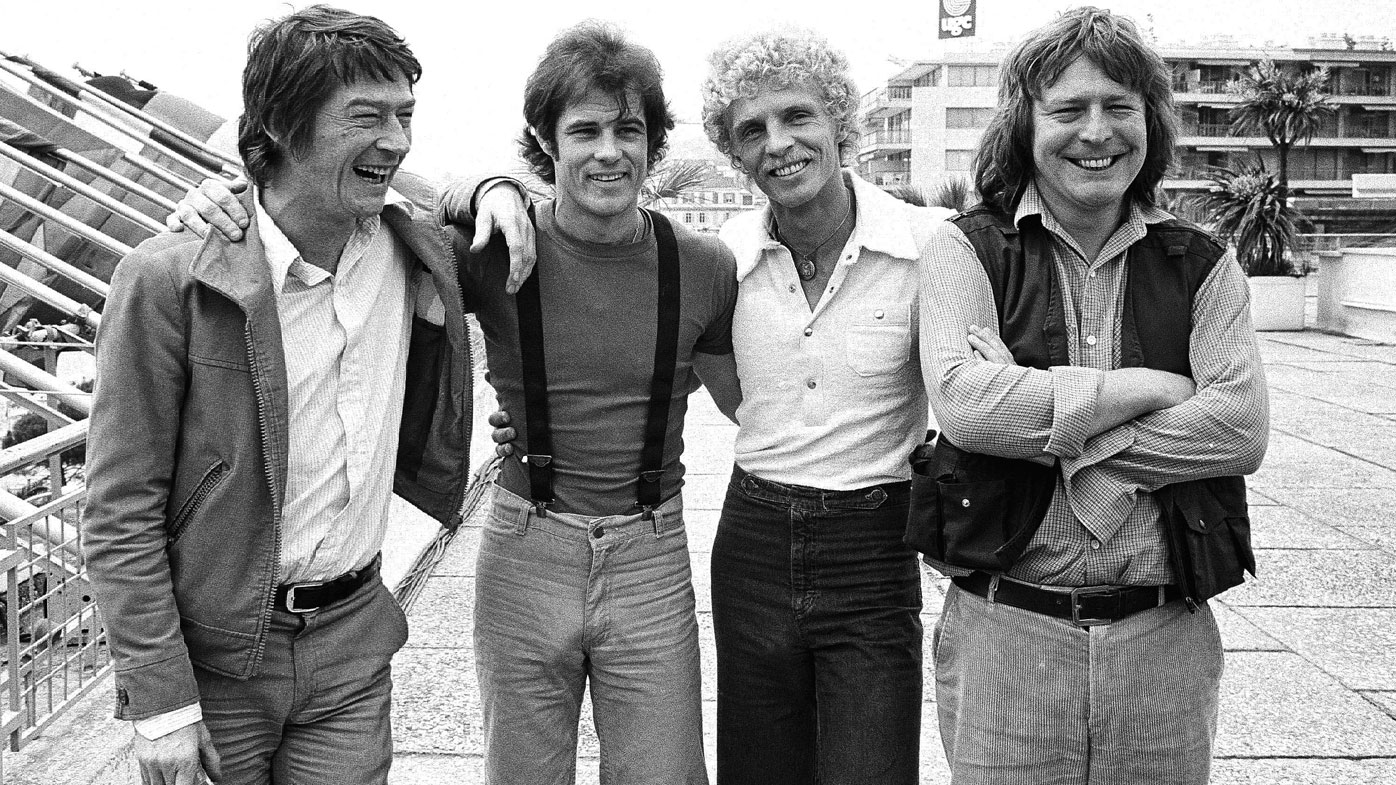 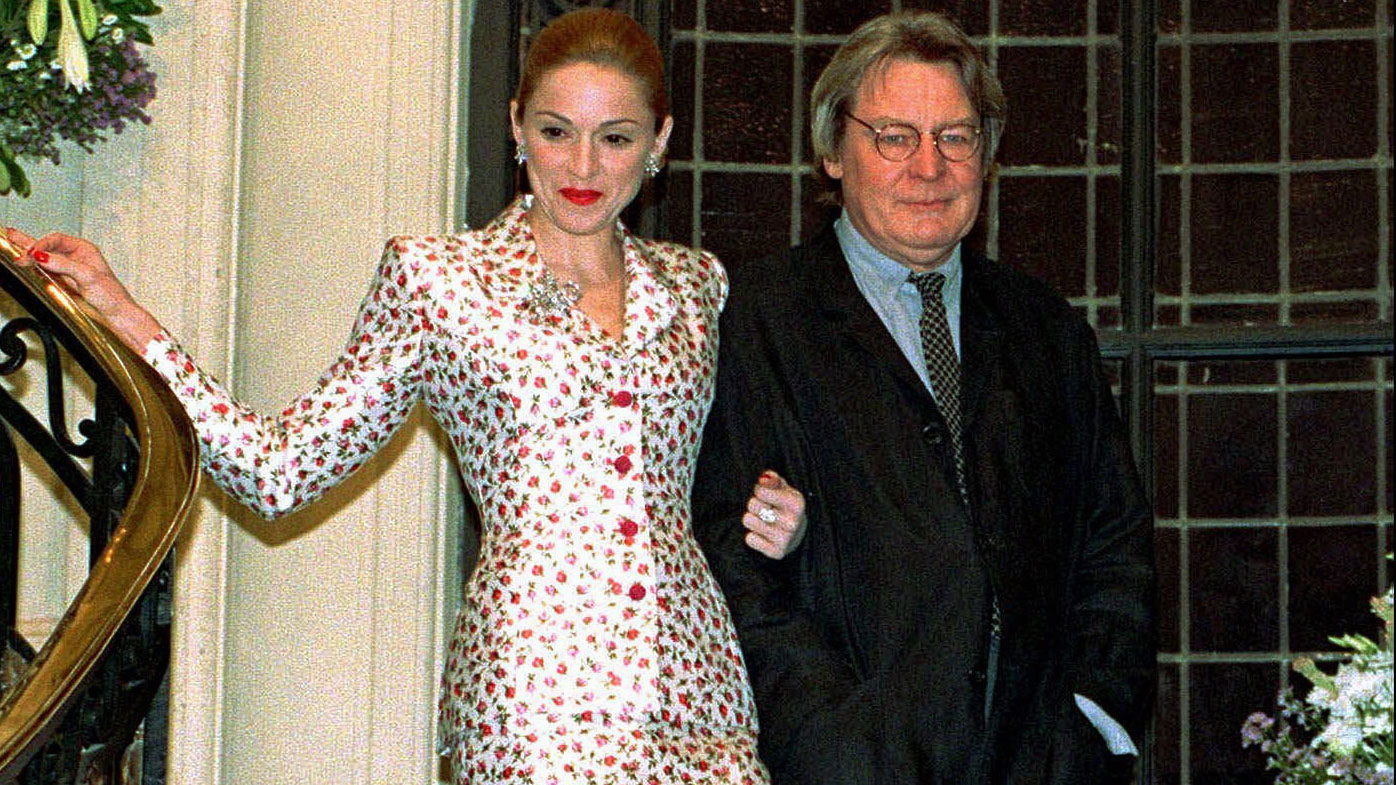 He followed that with Midnight Express, the story based on an American’s harrowing incarceration in a Turkish prison. It won two Oscars and gained Parker a best-director nomination.

Parker ranged widely across subjects and genres. Shoot the Moon was a family drama, Angel Heart an occult thriller and Mississippi Burning a powerful civil rights drama that was nominated for seven Academy Awards.

Parker was a notable director of musicals, a genre he both embraced and expanded. Fame was a gritty but celebratory story of life at a performing arts high school; Pink Floyd — the Wall was a surreal rock opera; The Commitments charted a ramshackle Dublin soul band; and Evita cast Madonna as Argentine first lady Eva Peron in a big-screen version of Andrew Lloyd Webber’s musical. 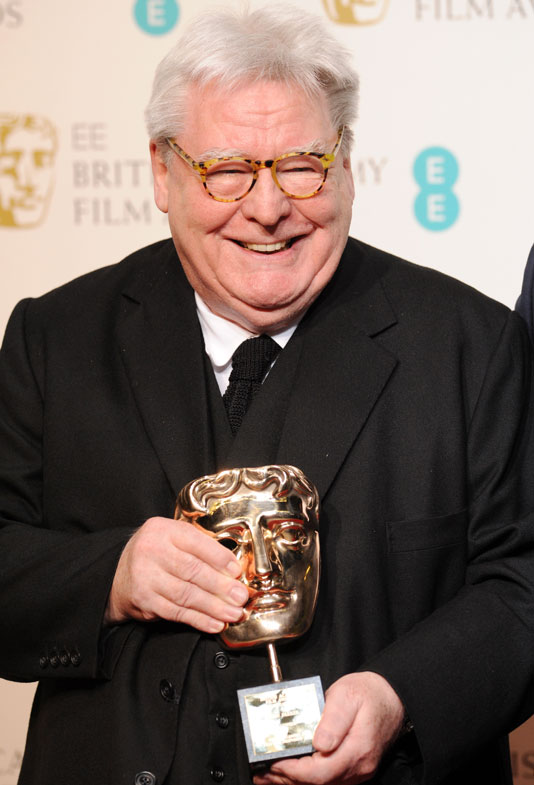 Parker also championed Britain’s film industry, serving as the chairman of the British Film Institute and the UK Film Council. He was knighted by Queen Elizabeth II in 2002.

Fellow director David Puttnam said Parker “was my oldest and closest friend – I was always in awe of his talent. My life, and those of many others who loved and respected him will never be the same again.”

He is survived by his wife Lisa Moran-Parker, his children Lucy, Alexander, Jake, Nathan and Henry, and seven grandchildren. 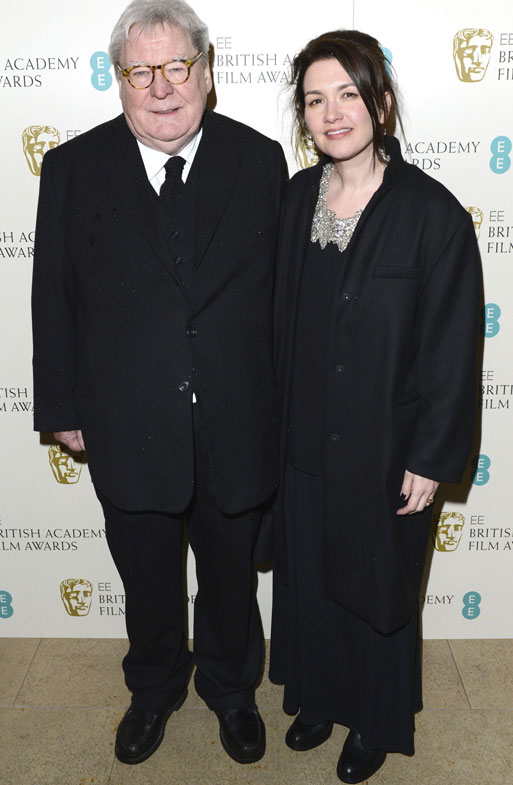