Macy Gray has spoken out after her controversial comments regarding transgender issues went viral and saw her accused of being transphobic.

The singer weighed in on the debate during an appearance on Piers Morgan Uncensored earlier this week, in which she claimed undergoing gender confirmation surgery does not make one a woman.

“I will say this and everybody’s going to hate me, but, as a woman, just because you go change your parts, doesn’t make you a woman. Sorry,” Gray told host Piers Morgan. (Watch the interview above.) 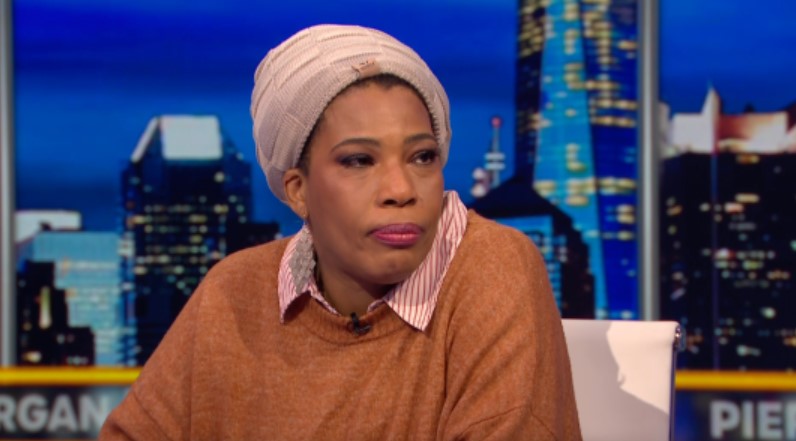 Although the 54-year-old said she supports and respects one’s decision to choose their own pronouns, she claims the label does change one’s gender.

“Surgery or finding yourself doesn’t change that. Being a little girl is a whole epic book, you know? And you can’t have that just because you want to be a woman.”

Gray’s comments have since been deemed transphobic and widely criticised, prompting the singer to speak out in her defence. 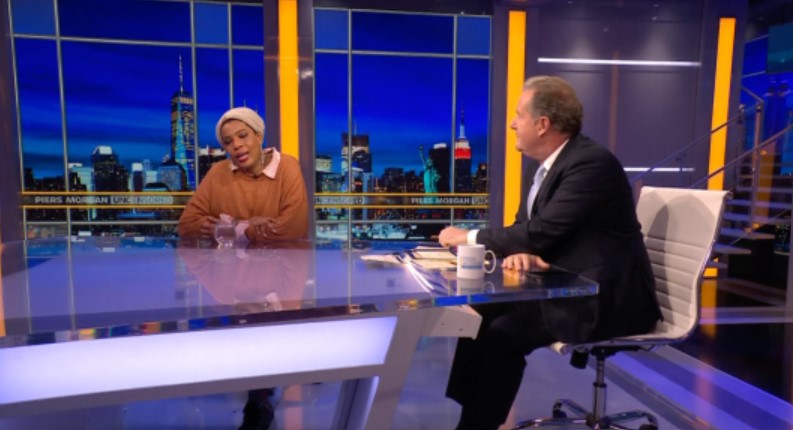 “I got nothing but love for lgbt+ and transgender communities,” she wrote on July 5 in a since deleted tweet. “i’ve been a supporter since day one and never a fake one. my statement on piers morgan was GROSSLY misunderstood. i respect everyone’s right to be whoever they wana be.”

She also released a similar statement to Billboard: “I have nothing but love for the LGBTQ+ and transgender community and have been a supporter since day one,” Gray said. “My statement on Piers Morgan was grossly misunderstood. I don’t hate anyone. I respect everyone’s right to feel comfortable in their bodies and live their own truth.” 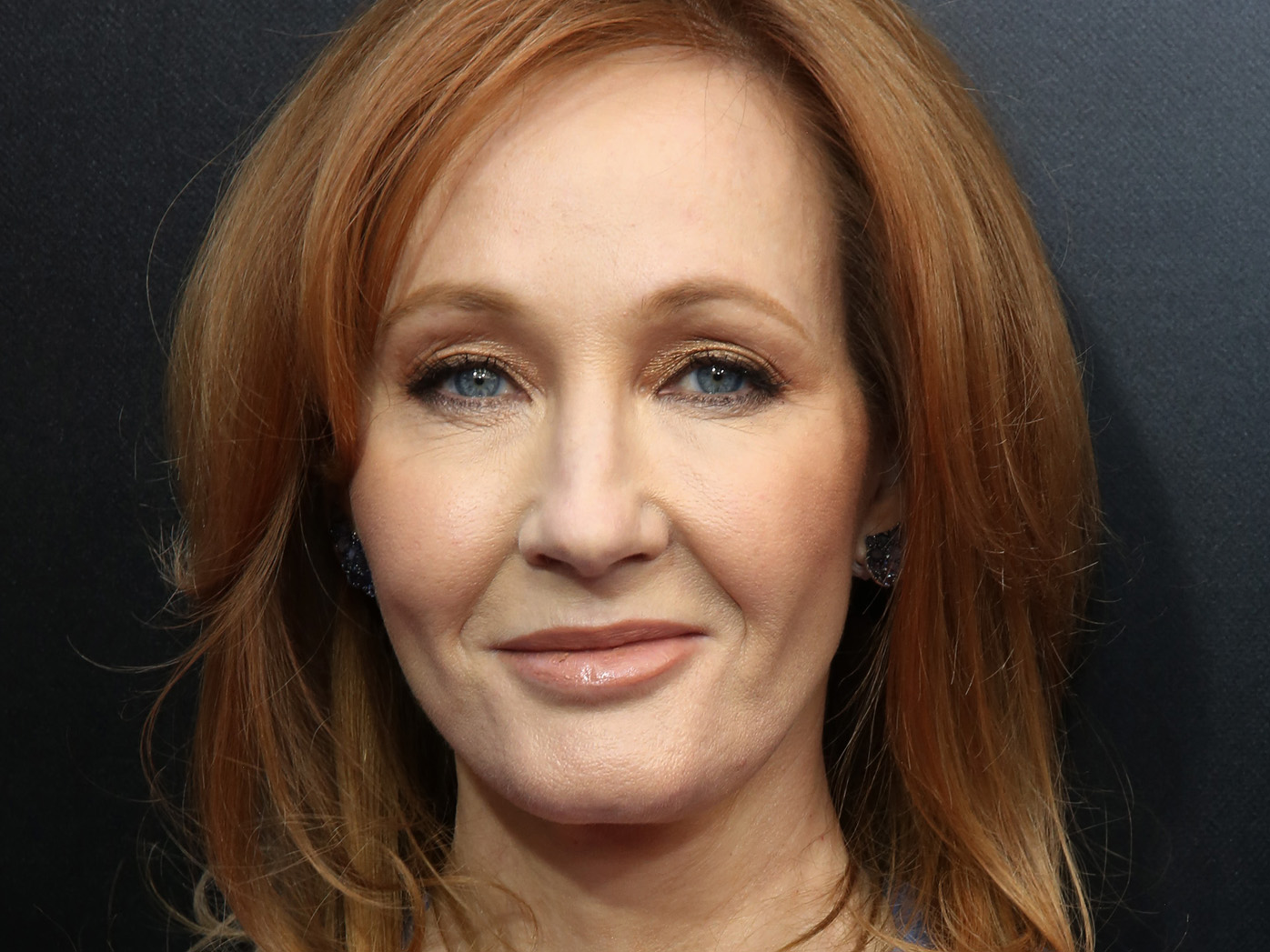 Reposting a tweet from Willoughby, Rowling, 56, wrote in an apparent show of support for Gray: “Today feels like a good day to ensure I’ve bought @MacyGraysLife’s entire back catalogue.”

Rowling herself is no stranger to controversy.

Her own comments about transgender issues have drawn widespread backlash, including in 2020 when she appeared to define a woman as someone who has a menstrual period after reading an opinion piece titled ‘Creating a more equal post-COVID-19 world for people who menstruate’.

“‘People who menstruate.’ I’m sure there used to be a word for those people. Someone help me out. Wumben? Wimpund? Woomud?” Rowling tweeted at the time.