British singer Joss Stone has spoken out about the terrifying murder plot against her which left the musician fleeing her native UK for Nashville, Tennessee.

The 35-year-old has been living in the US since police foiled an attempt by two men in the UK to kidnap and murder her more than a decade ago.

“‘What happened to me in 2011 has made me lock my doors and have an alarm system, whereas I didn’t before,” Joss – who now lives stateside with her partner Cody DaLuz and their two young children – told The Times in a new interview. “Cody’s so mellow. He says, ‘Oh, we don’t need to worry about that,’ and I’m, like, ‘Well, you know, people do sometimes try to kill you.’ Then he says, ‘Oh yeah, that small thing.’ That’s not a positive thought, so it does make you safety conscious,” Stone shared with the publication.

“Although that’s another blessing, isn’t it? Because I wasn’t before and now I am. But out in Nashville I know those men are not here, so I feel so much safer. Cody worked in security, so he’s the best person to have around.” 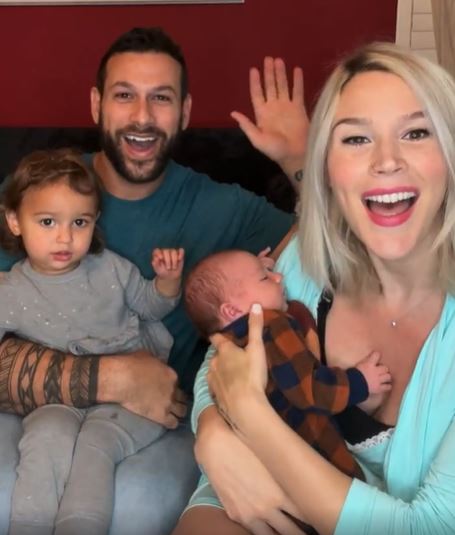 Back in 2011, a court heard that Stone was targeted by Kevin Liverpool and his accomplice Junior Bradshaw for her money and connections with the royal family – she is close friends with Prince Harry, and Prince William invited her to his wedding to Kate Middleton that same year. 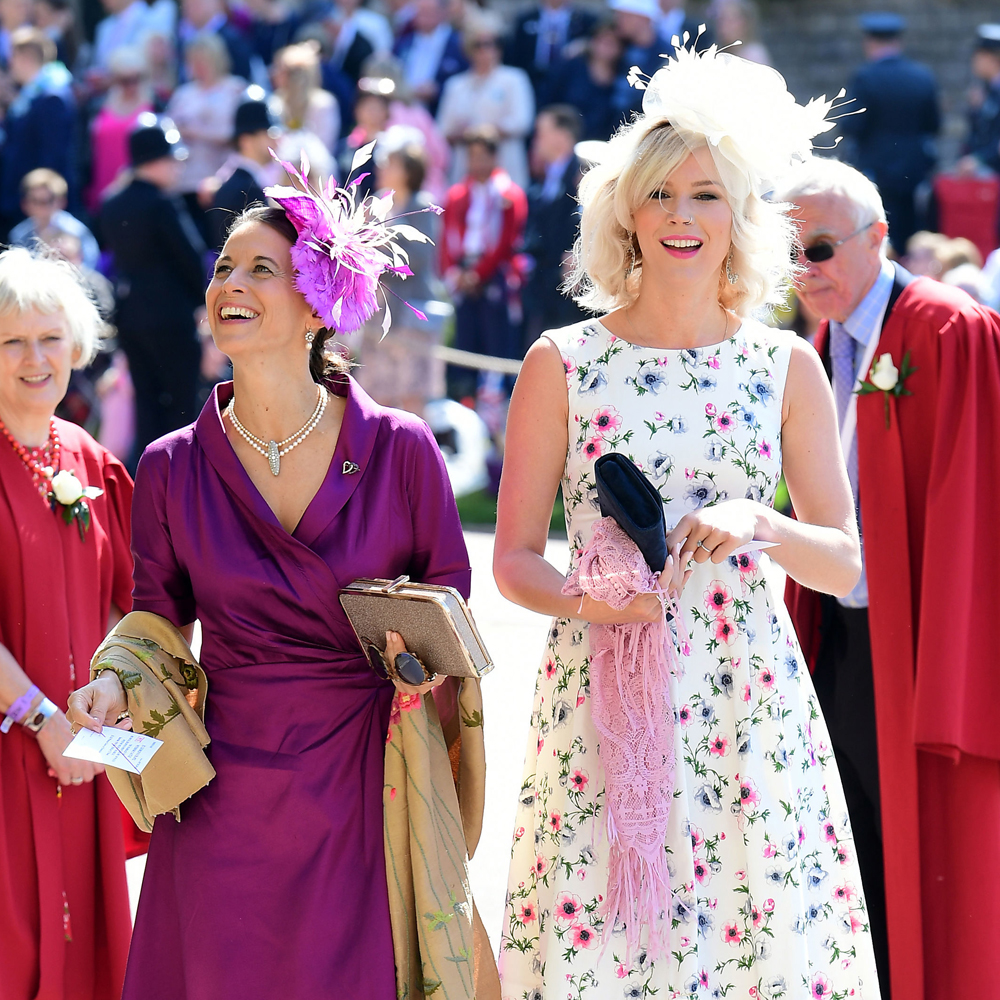 Liverpool and Bradshaw had a shockingly violent plan to decapitate the singer with a samurai sword at her home in Devon.

However, police were able to uncover the duo’s sinister plan and stopped them as they drove to the pop star’s home in Devon with a car full of weapons. 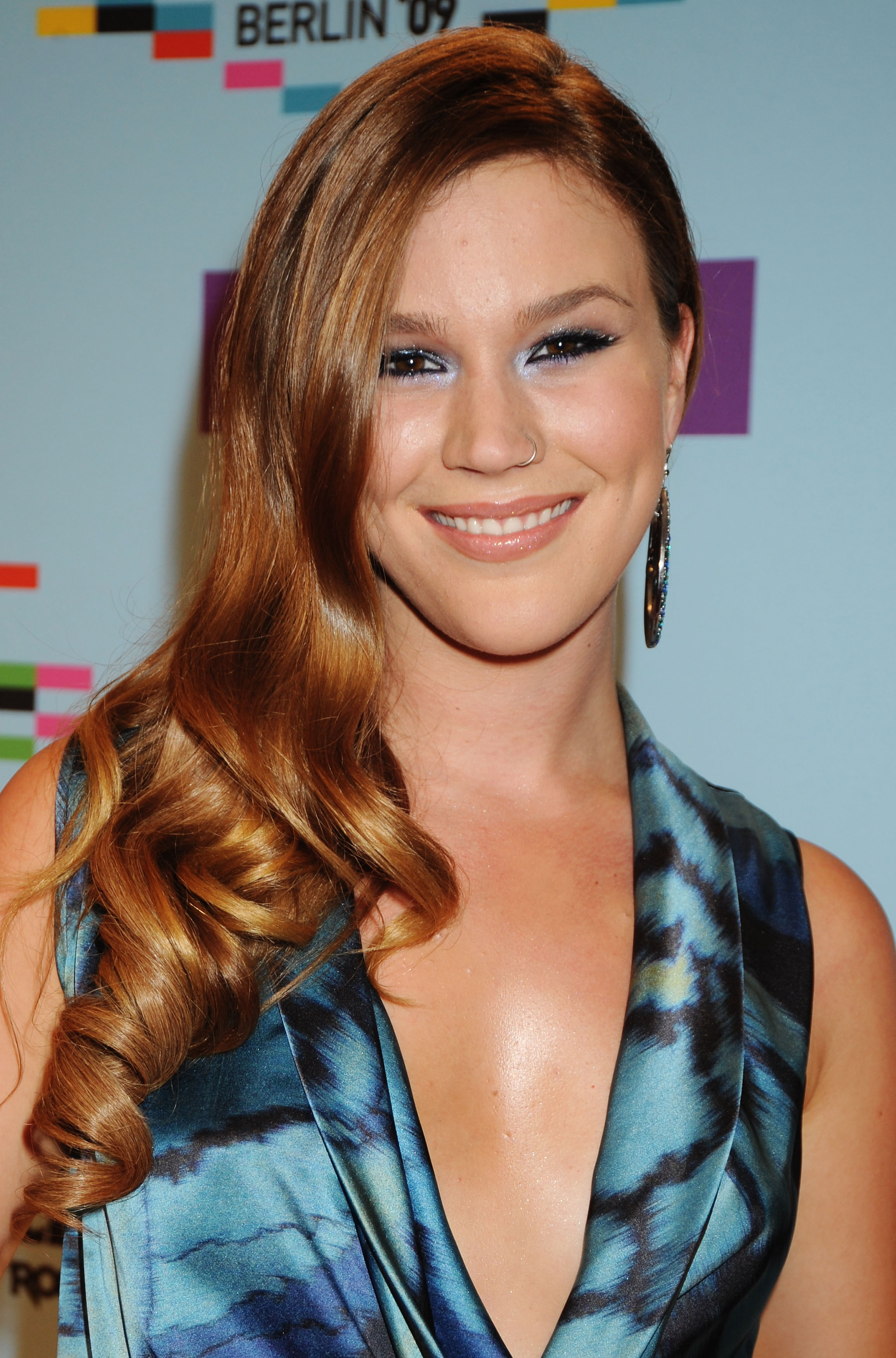 Bradshaw was sentenced to 18 years behind bars and Liverpool was given 10 years. But their sentences have since been reduced to 10 years and six years, respectively, by three Court of Appeal judges in London.

Despite her ordeal, Stone has managed to remain positive, even in the weeks following the kidnap attempt.

“I’m fine… It’s weird. People are interesting in their heads,” she told Billboard two weeks after the incident.

“Now I have a perfect excuse to get three really cute little puppies that are going to grow up to be really big, cuddly dogs who will protect me, so I’m actually excited and I have to send (the accused) a thank-you letter.”