Simon Cowell is reportedly engaged to his girlfriend Lauren Silverman.

A source broke the news to People magazine, confirming the 62-year-old music mogul proposed to his long-term girlfriend, 44, on Christmas Eve as they holidayed in Barbados.

According to the outlet, Cowell surprised Lauren with an engagement ring as they walked down a beach together with their seven-year-old son, Eric, and her eldest son, Adam, from her previous marriage. 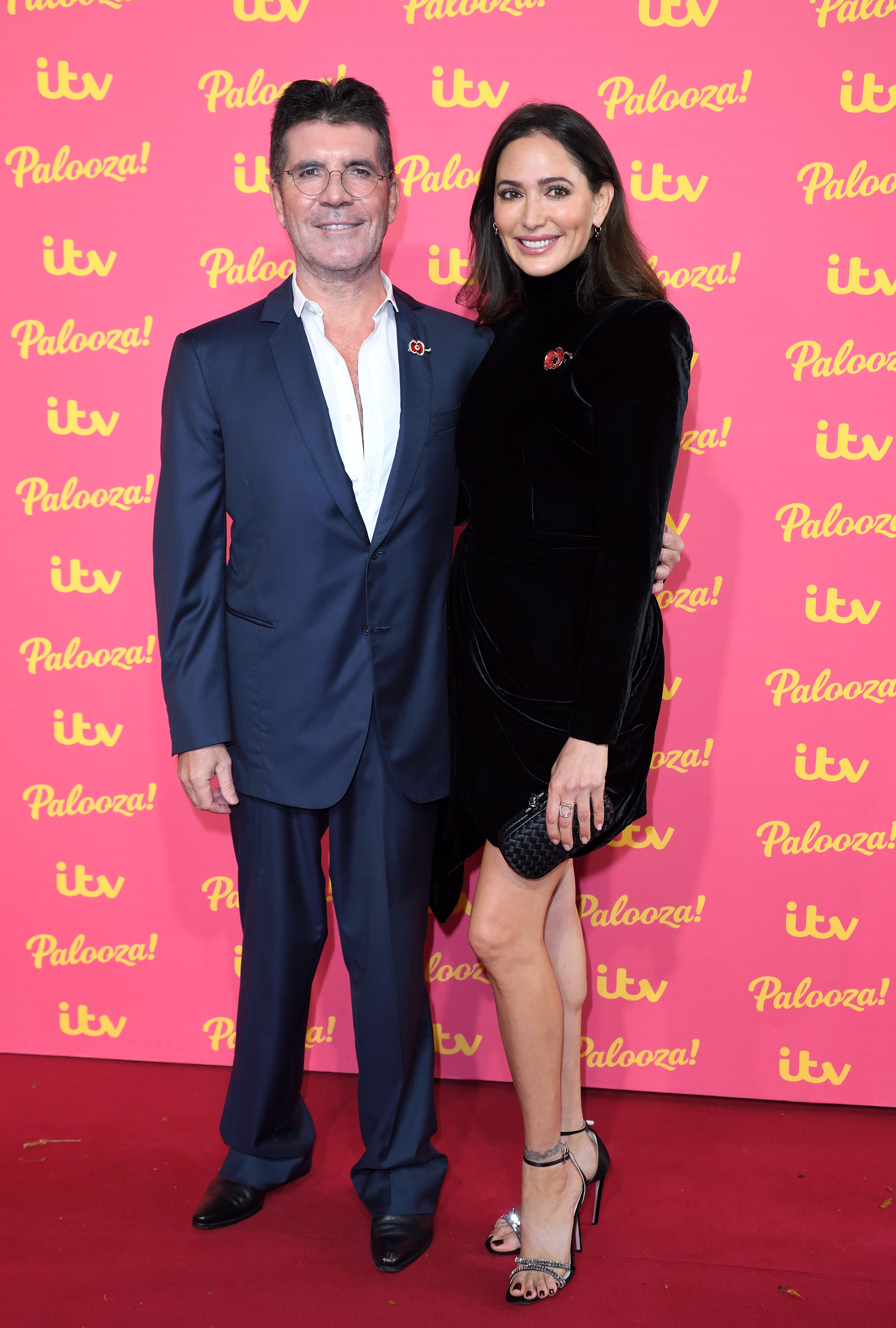 “They are both super happy,” a source told People. “They’ve been together a long time now and adore each other so it’s not a huge surprise to their close friends.”

The pair first met in 2004 when Lauren was still married to real estate mogul Andrew Silverman, who happened to be a good friend of Cowell’s. The record producer later confirmed that he and Lauren had an affair while she was still married. Lauren finalised her divorce from Andrew in 2013 after 10 years of marriage, and she and Cowell went public with their relationship later that year.

“[The affair] is not something I am proud of or wanted to happen in terms of hurting anyone,” he said in a 2014 interview with The Mirror. “It just happened … But then, of course, you have a baby, and you look at the baby and you kinda go, ‘This is what happened from it.'”

But the scandal is behind them with their relationship going from strength to strength.

“Lauren, you’ve been my rock for the past few years, put up with everything I put up with,” the longtime judge on America’s Got Talent judge told the crowd in 2018 when presented with a star on the Hollywood Walk of Fame.