It wasn’t that long ago Sharon Stone seemed to always be in the headlines.

Thanks to her dazzling performance in the 1992 film Basic Instinct, and 1995’s Casino, the star caught the attention of people everywhere – especially when it came to her love life.

The 64-year-old Golden Globe winner has been married twice over the years, and had a number of high-profile relationships and flings.

Below, we comb through the most notable of Stone’s romantic links, which surprisingly starts with a three-year marriage. 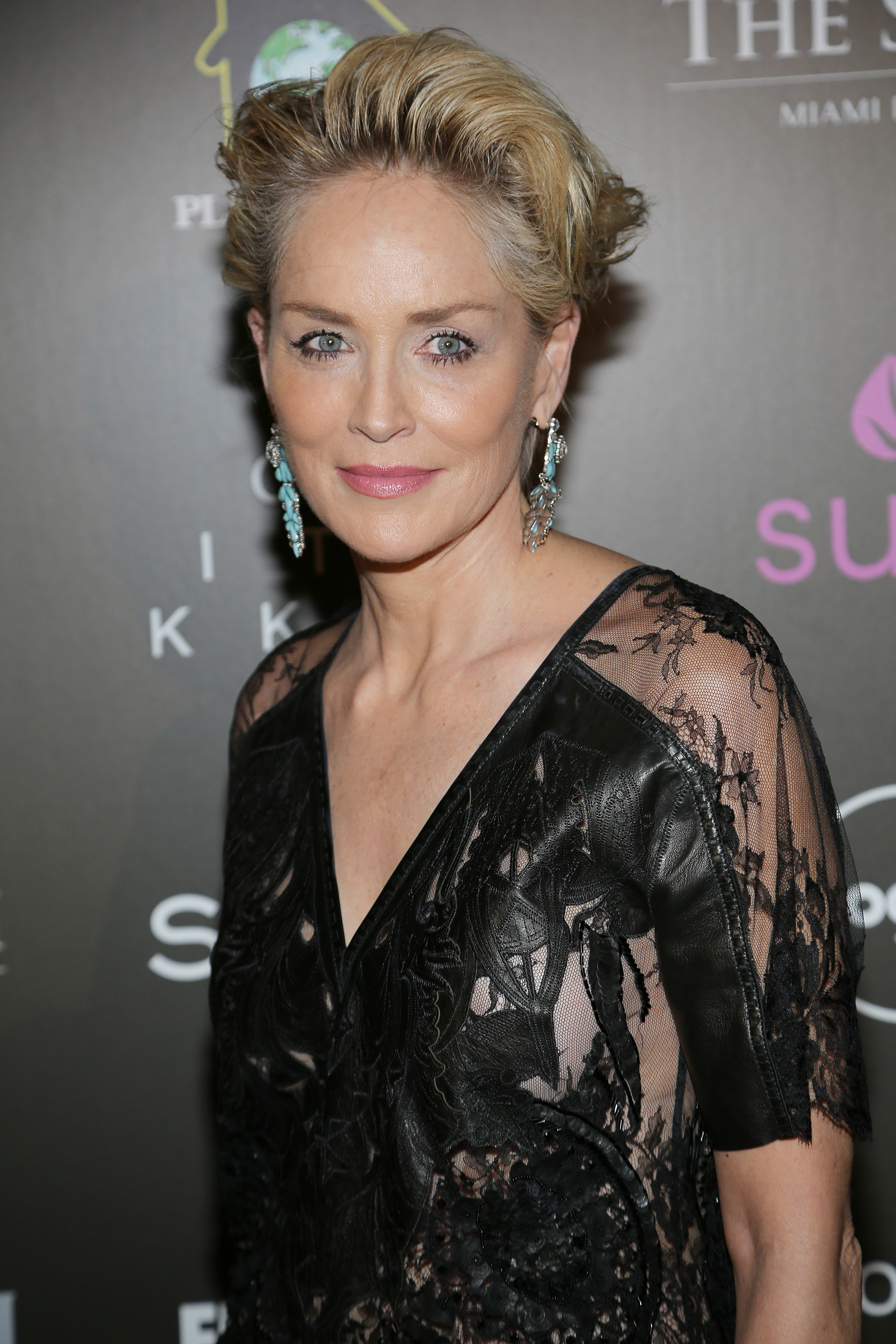 READ MORE: The ‘terrifying’ reality of buying your forever home

Film director Michael Greenburg and Sharon Stone first met on the set of the TV movie The Vegas Strip War in 1984. Greenburg produced the film which Stone starred in, and after working so closely together, they became an item.

But things moved incredibly fast for them, and just a few months in, Stone and Greenburg decided to get married!

The pair wed on August 18, reportedly on the set of the film. Sadly, just three years later in 1987, they separated. They finalised their divorce three years after that, in 1990.

Greenburg remarried in 2000 to actress Nikki Smook, and they’ve been together ever since.

Canadian actor Hart Bochner met Stone while they were filming the 1988 TV miniseries War and Remembrance. 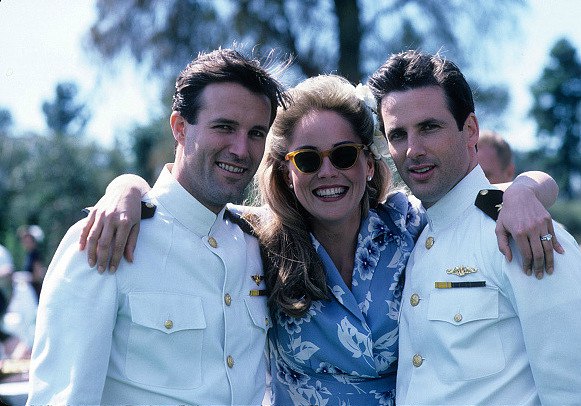 Bochner played a young sailor in the series, while Stone played one of his relatives. They reportedly had an affair while filming, during which Stone was still married to Michael Greenburg.

Their affair ended badly. Details are sparse, but the pair’s split ended with Hart declaring Stone the “antichrist” to People in an interview.

Bochner has also starred in a variety of films and shows, including Die Hard and The Innocent with Anthony Hopkins and Isabella Rossellini.

Bing’s family founded ‘Bing & Bing’, a New York real estate development firm that become one of the most successful in the US in the early 20th century. 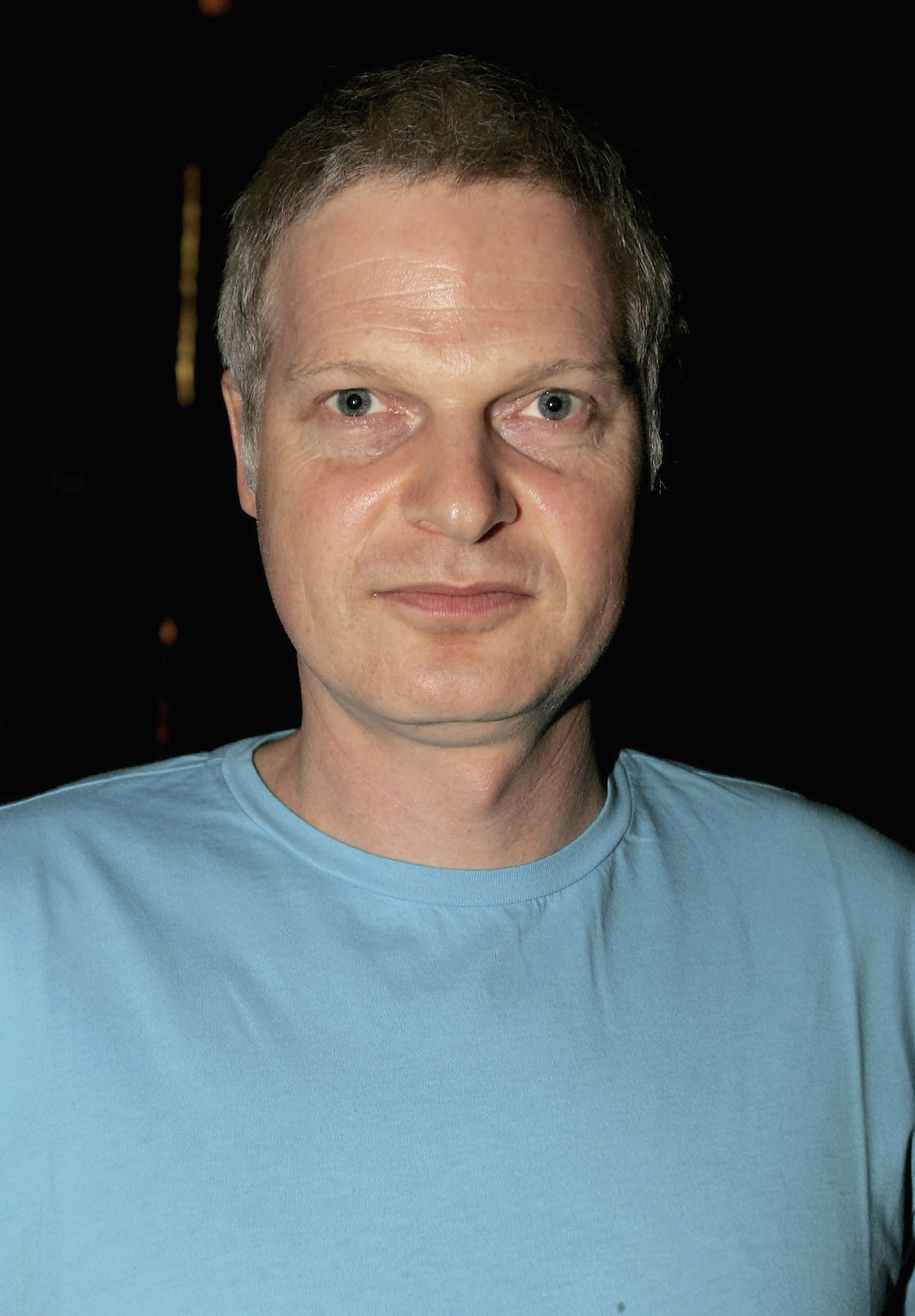 Bing and Stone were romantically linked on and off throughout the ’90s up until 2004, with the pair frequently photographed together.

Bing took his own life in 2020 and, at the time of his death, Stone told Extra, “This is really hard. I had a really hard time with it.”

“He’s a complicated person who I didn’t think always made good decisions,” said Stone. “It’s a tough one. It’s a very tough one.”

Stone dated country singer Dwight Yoakam for a brief period in 1992, and even brought him as her date to the Academy Awards in Los Angeles in 1992. 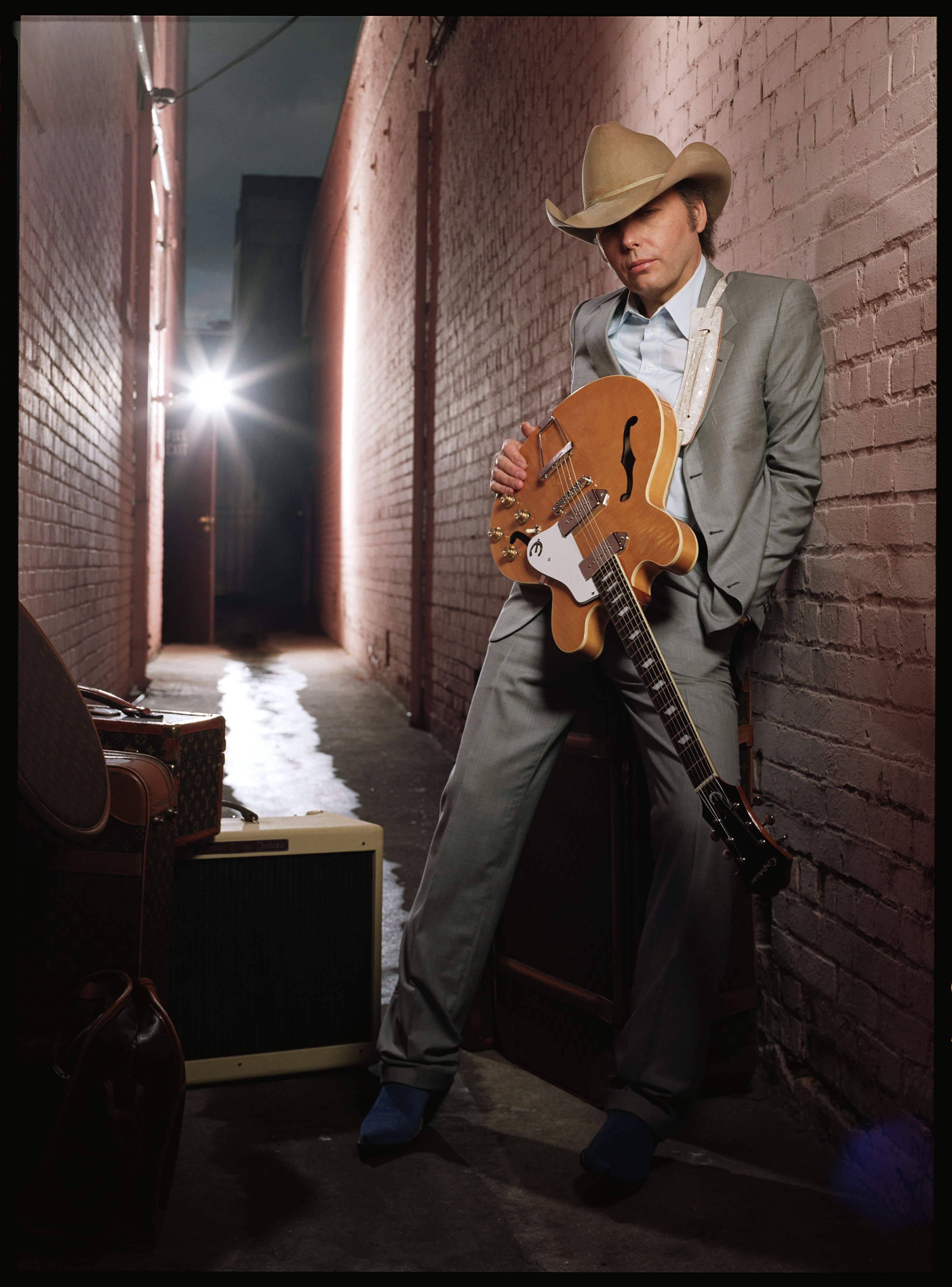 Unfortunately, this was the only public event the pair were seen at together, as just a short while later, they split.

The pair reportedly met while Yoakam was shooting an ‘Ebel’ watch ad.

Stone and American film producer Bill Macdonald dated from 1992 to 1994.

In 1993, Stone met MacDonald on the set of the film Sliver, which he co-produced.

MacDonald ended up leaving his wife Naomi Baca for Stone and the pair became engaged. They split up one year later in 1994. 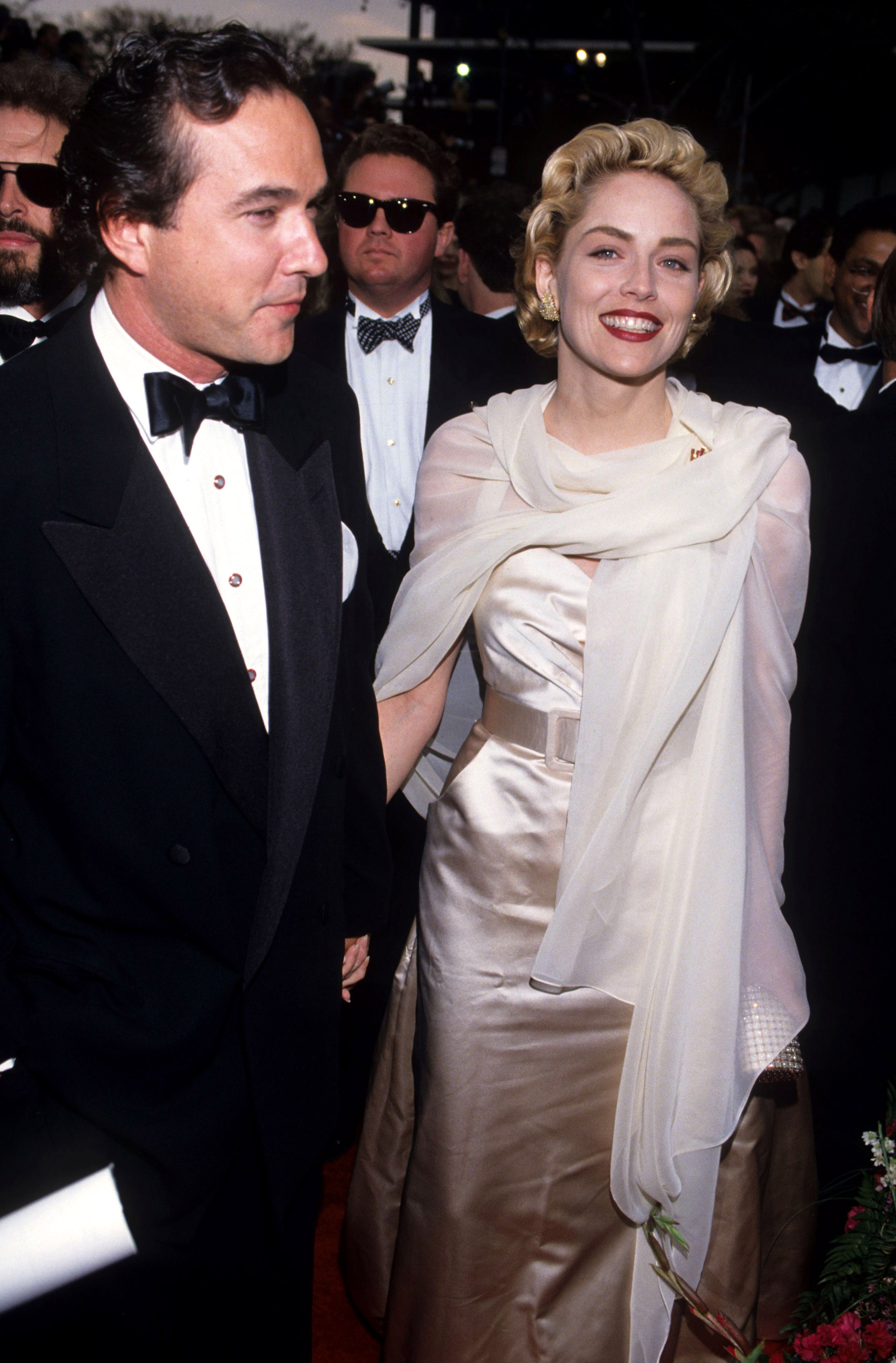 Investigative journalist from the San Francisco Chronicle Phil Bronstein and Stone were briefly married from 1998 to 2004. During their relationship they even adopted a son, Roan, who is now 22. 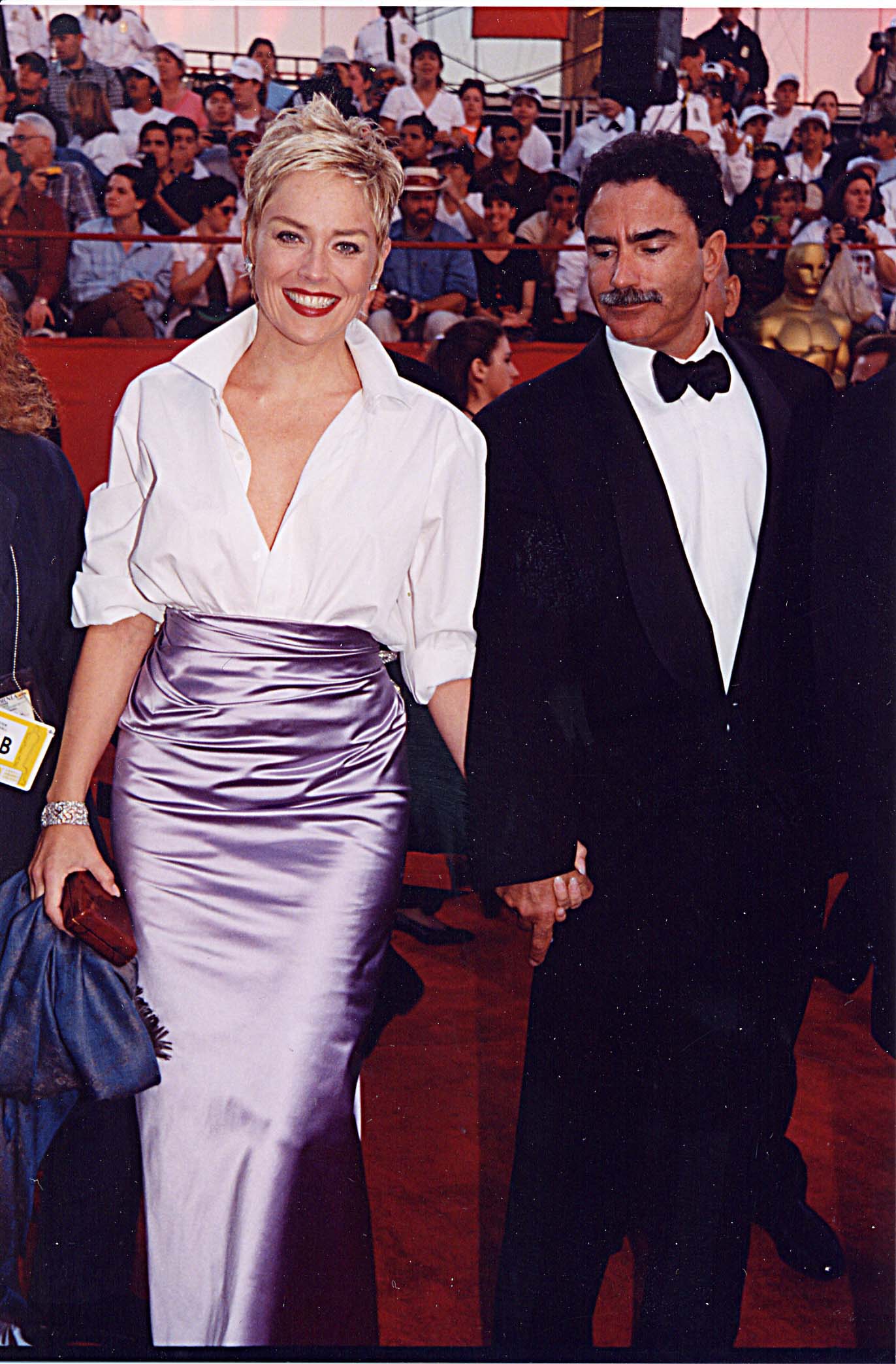 When they divorced, Bronstein won full custody over Roan, after Stone’s alleged history of being an “overreactive parent”.

In 2008, a judge decline Stone’s request to move her eight-year-old son to her home of San Francisco, after documents showed she had wanted to inject her son’s feet with botox, to stop them from smelling.

Bronstein claimed Stone would “overreact” to her son’s medical issues, which caused him great pain. 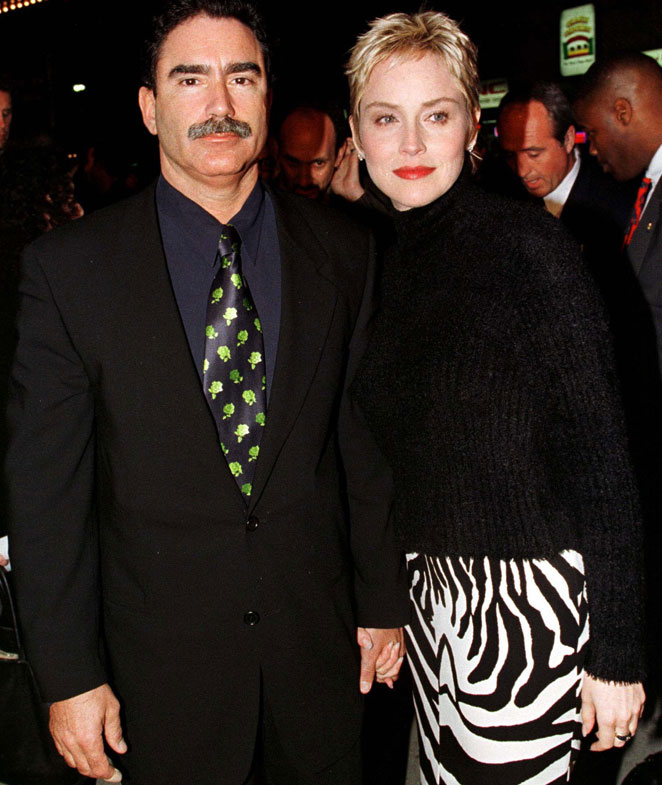 According to Hello Magazine, the judge ruled: “Unfortunately, the problem caused by Mother’s overreactions is painfully real for this child… Moreover, because it has come to a point where Father basically tunes Mother out because she has overreacted to so many alleged medical problems in the past.”

Stone was forced to settle for visitation rights, and could only see her son once every month.

In her 2021 memoir, The Beauty of Living Twice, Stone reflected on the traumatic experience.

“After I lost primary custody of Roan, I couldn’t function. I just lay on the couch. I was so damn tired. I would cry,” she said. 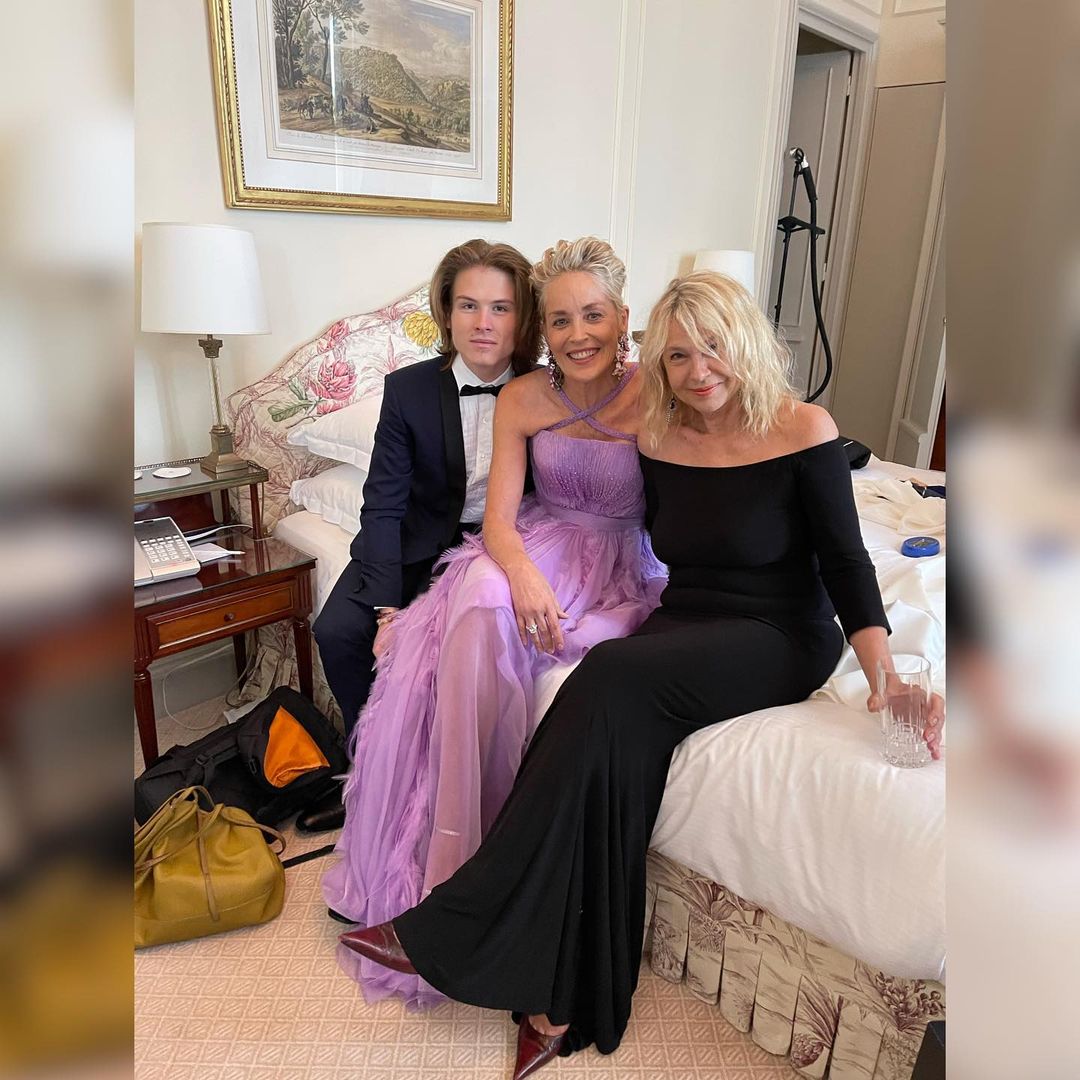 “I couldn’t focus on anything but having my son back in my arms. Nothing else mattered, just getting him back.”

In 2019, Roan reportedly filed to take his mother’s last name, stating in documents, “I would like to take the surname of each of my parents.”

He is now named Roan Joseph Bronstein Stone, and studies at America’s Institute of Culinary Excellence (ICE). His Instagram handle is @chefroanstone.

Roan’s actress mother often refers to him as “the joy of my life” on Instagram. She has since adopted two other sons, Laird, now 17, and Quinn, now 16.

Swedish businessman, investor, and environmentalist Johan Eliasch and Sharon Stone​​ dated from 2011 to 2012.

They were first spotted together in February 2011 when Eliasch accompanied Stone at at Oscars after-party in Los Angeles. 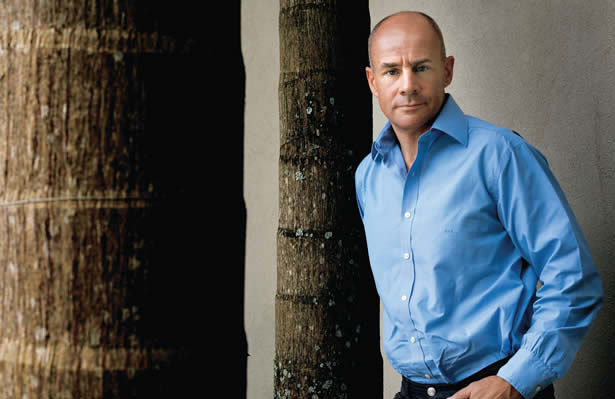 Eliasch, who is the 5th President of the International Ski Federation FIS and Chairman of the global sporting goods group HEAD was reportedly “infatuated” with Stone during their relationship.

Stone even publicly addressed their coupling, reportedly telling a French magazine, “Our relationship is so new, but we feel great respect and admiration for one another – two things that are the foundation of possible love.”

Who would’ve thought Stone would pair up with an actor from a kid’s TV show?

Well, Stone dated David DeLuise, who played the father Jerry Russo in Disney’s Wizards of Waverly Place from 2014 to 2016.

They were often seen hand-in-hand walking the streets of West Hollywood, with their first pictures taken while they stood in the car park of Hugo’s restaurant in the suburb.

Though their relationship lasted a few years, it ebbed away after the three-year mark, with neither star addressing their split publicly. 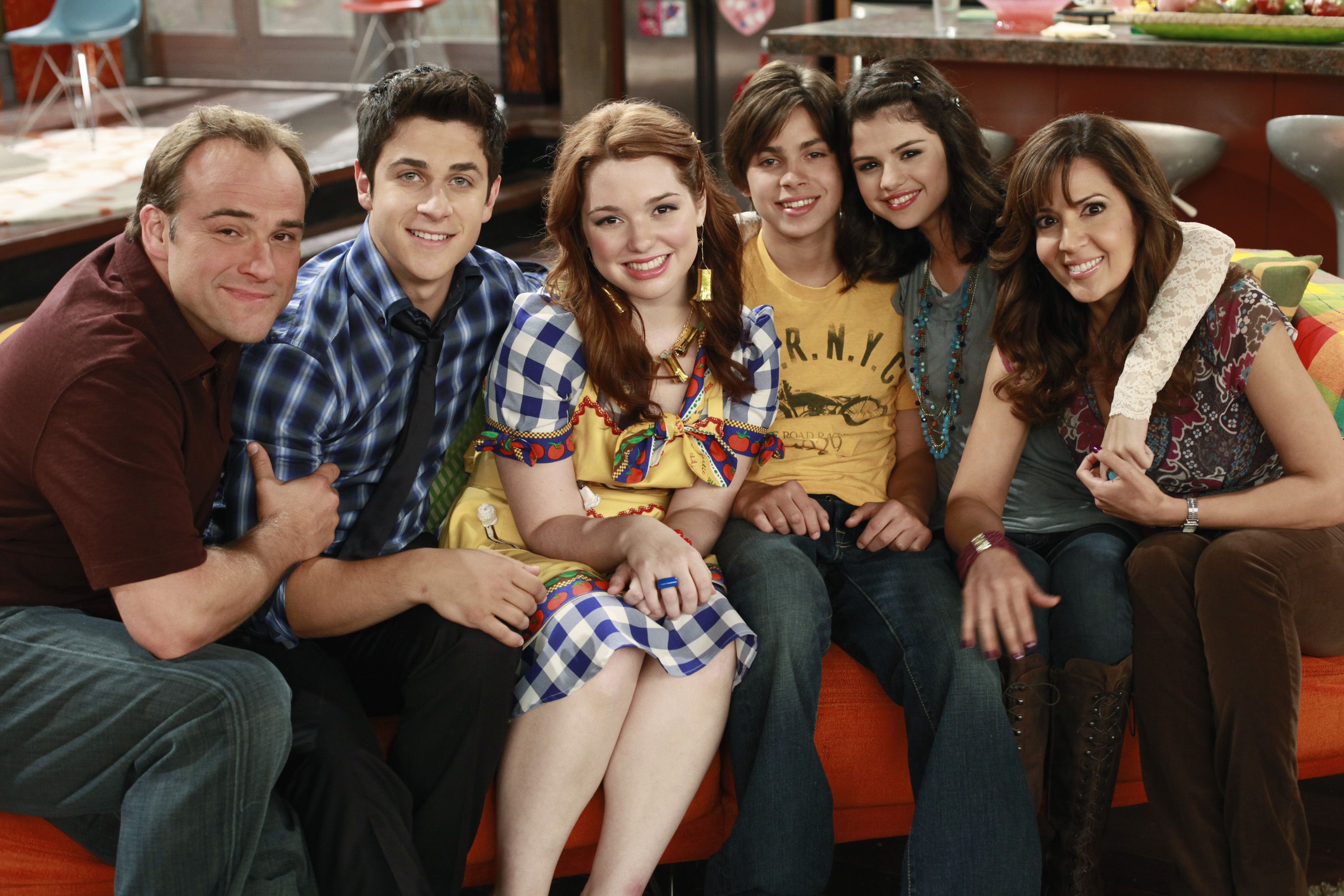 Boffa is Stone’s most recent fling, which started and ended in 2018.

Boffa is an Italian real estate mogul who is based in Zurich, but spends a large portion of the year in Ibiza.

But today, Stone is single and “enjoying every minute”.