Sharon Stone has asked her legion of fans to pray for her elderly mother Dorothy after she suffered a stroke.

“Say a prayer for Dorothy Marie Stone, my mom, who has suffered another acute stroke tonight,” Stone wrote in the post, alongside a sweet photo of her lookalike mother. 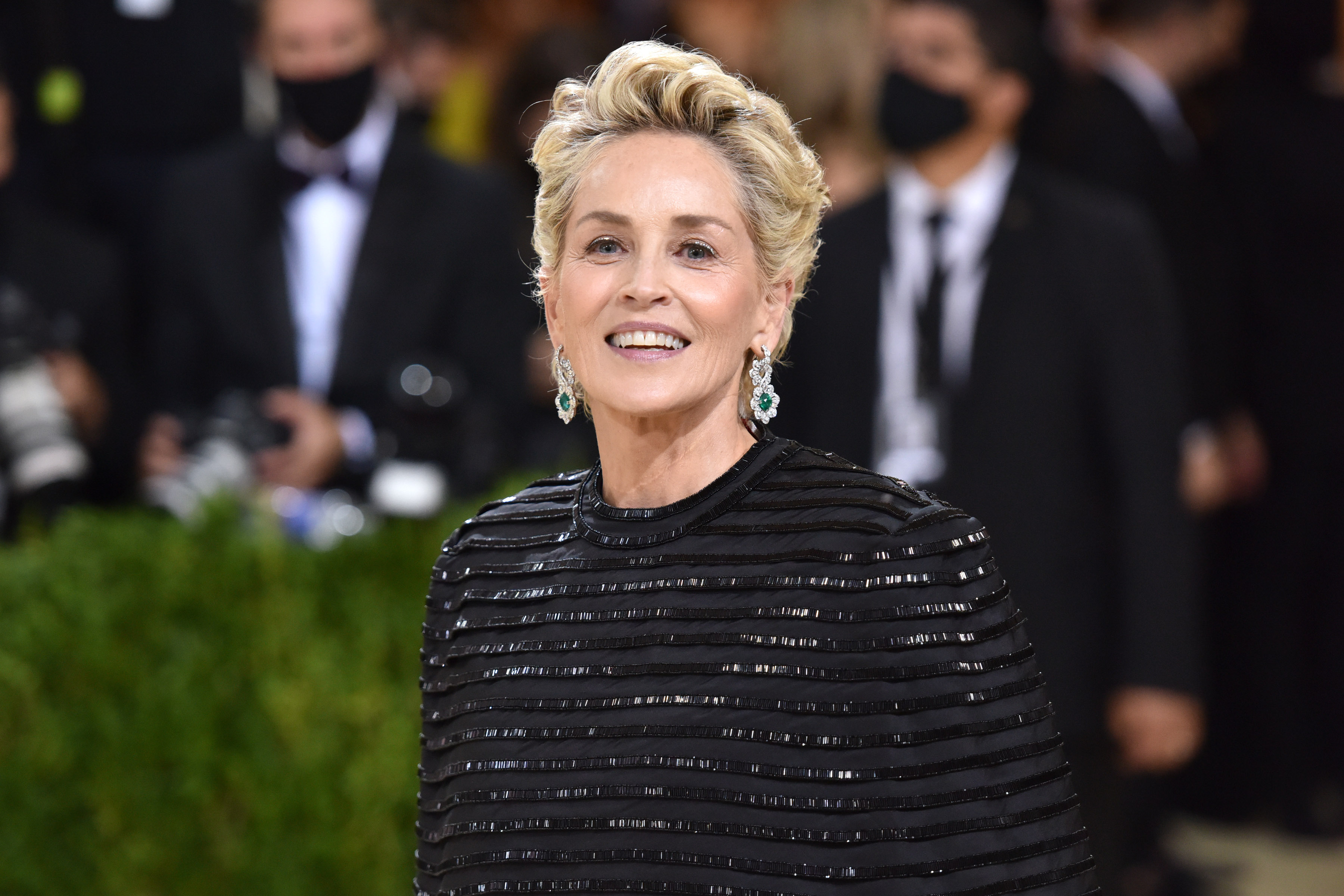 Many of Stone’s celebrity friends turned up in the comments to wish her mother Dorothy a speedy recovery, including Debi Mazar and Andie MacDowell.

While Stone mentioned in the post her mother had “another” stroke, the actress did not disclose how many she had suffered in the past.

Her mother and grandmother have both had strokes.

In 2019, the Silver star told Variety it was suffering her own “massive stroke” in 2001 which inspired her to advocate for awareness surrounding brain diseases. 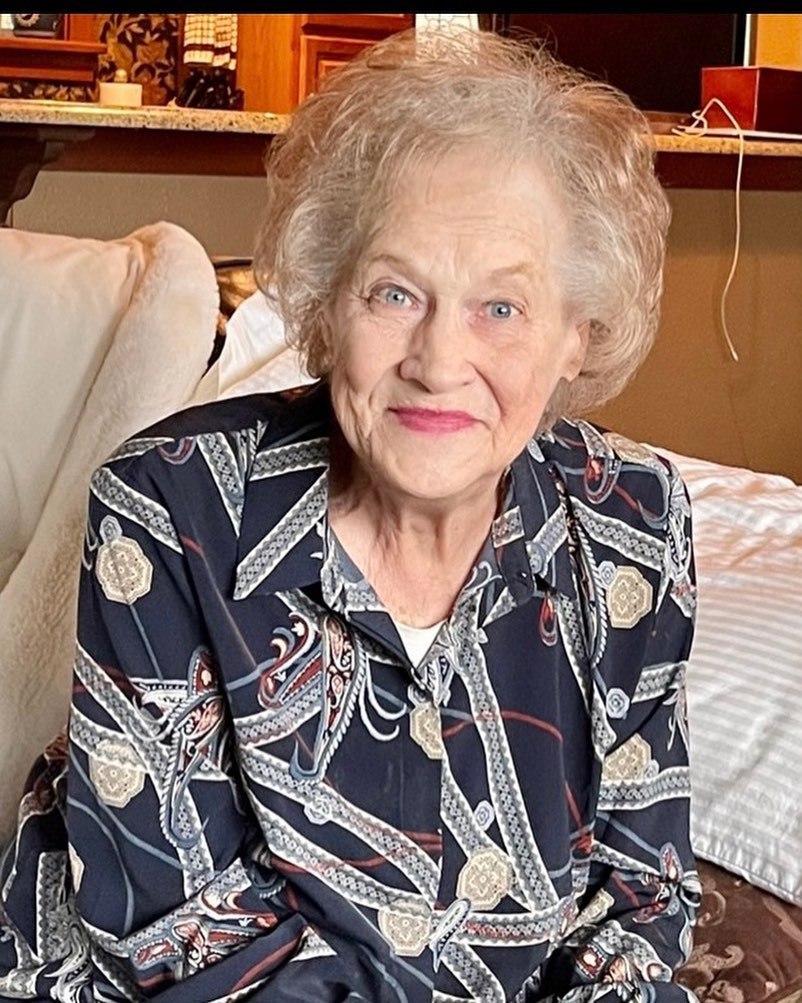 “I don’t think anyone grasps how dangerous a stroke is for women and what it takes to recover — it took me about seven years. If you have a really bad headache, you need to go to the hospital.”

She added: “I didn’t get to the hospital until day three or four of my stroke. Most people die. I had a 1% chance of living by the time I got surgery — and they wouldn’t know for a month if I would live.”

Stone went into detail on her near-death experience in her new memoir The Beauty of Living Twice, where she also speaks about the trials and tribulations of being an ageing female celebrity.

“I think that as we grow older, we have this societal pressure where people start to try to tell us that our worth is diminished,” Stone told People.

“I think this is a time in our life when our worth is the most enhanced.”

“I believe that’s because it’s the first time in your life when your worth becomes so much more. You become the most powerful than you’ve ever been.”