Colombian pop star Shakira could stand trial for alleged tax evasion of €14.5 million ($23.3 million) in Spain, a judge at a court near Barcelona has ruled.

There is “sufficient evidence” to hold a trial for Shakira’s alleged tax evasion for the years of 2012, 2013 and 2014, the investigating magistrate said in a ruling, which CNN has obtained.

Judge Marco Jesus Juberias wrote that Shakira lived more than 200 days in Spain in each of those three years, making her liable to pay taxes in the country. 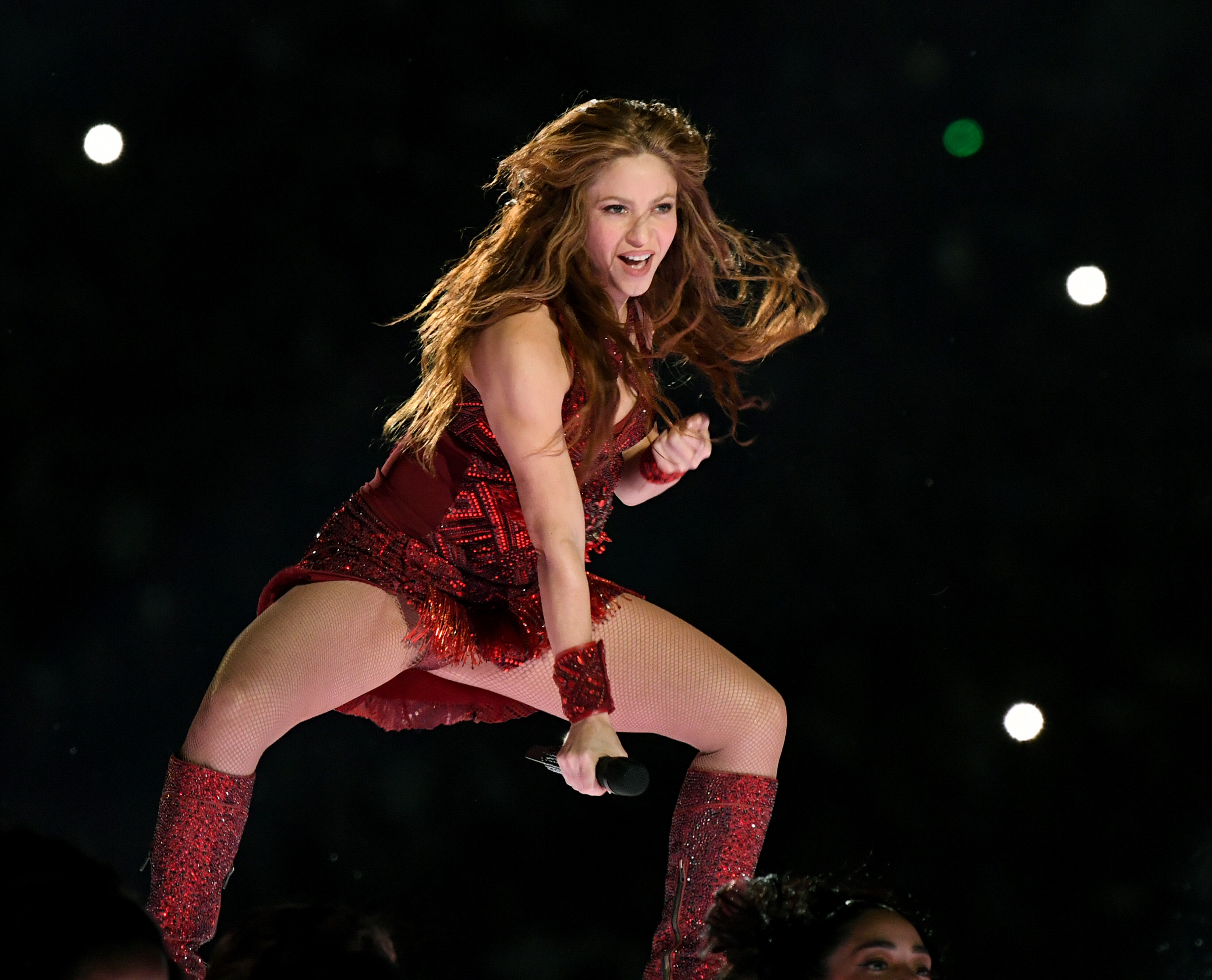 Juberias said that in the investigation so far Spain’s tax agency and Shakira’s lawyers have argued over the meaning of “main residence”.

Spanish media reports said Shakira’s team argued that her main residence was in the Bahamas. But local media also said she has a home in the Barcelona area, with her longtime partner, FC Barcelona football defender Gerard Pique, with whom she has two children.

The judge, at the court in Esplugues de Llobregat, wrote that Shakira and a financial adviser, also named in the ruling, used a series of companies in off-shore tax havens to attempt to hide the sources of her income during those years. Reacting to the ruling, the singer’s representatives told CNN in a statement on Thursday: “This is an expected step in this process. The legal team maintains its trust and collaboration with the Justice and won’t offer any further comments on this matter.”

The ruling was dated July 20 and the judge gave the parties to the case 10 business days to submit additional arguments, including to argue to shelve the case.

The Spanish tax code says that anyone who resides in Spain for at least six months and a day — or 183 days — in a given year is liable to pay taxes in Spain, Madrid tax consultant, Beatriz Garcia, told CNN on Thursday.