Legendary creator Lloyd Morrisett died this week, with the Sesame Workshop – the non-profit organisation behind Sesame Street that helps children become smarter and stronger through its educational programs – delivering the news in a statement.

“Lloyd leaves an outsized and indelible legacy among generations of children the world over, with Sesame Street only the most visible tribute to a lifetime of good work and lasting impact,” read part of the statement, as obtained by Variety.

“A wise, thoughtful, and above all kind leader of the Workshop for decades, Lloyd was fascinated by the power of technology and constantly thinking about new ways it could be used to educate.”

His cause of death has not been released.

Morrisett’s Sesame Workshop founder Joan Ganz Cooney also released a statement as she mourns the loss of her colleague and friend.

“Without Lloyd Morrisett, there would be no Sesame Street,” said Ganz Cooney in a statement, as per Deadline.

“It was he who first came up with the notion of using television to teach pre-schoolers basic skills, such as letters and numbers. He was a trusted partner and loyal friend to me for over fifty years, and he will be sorely missed.” 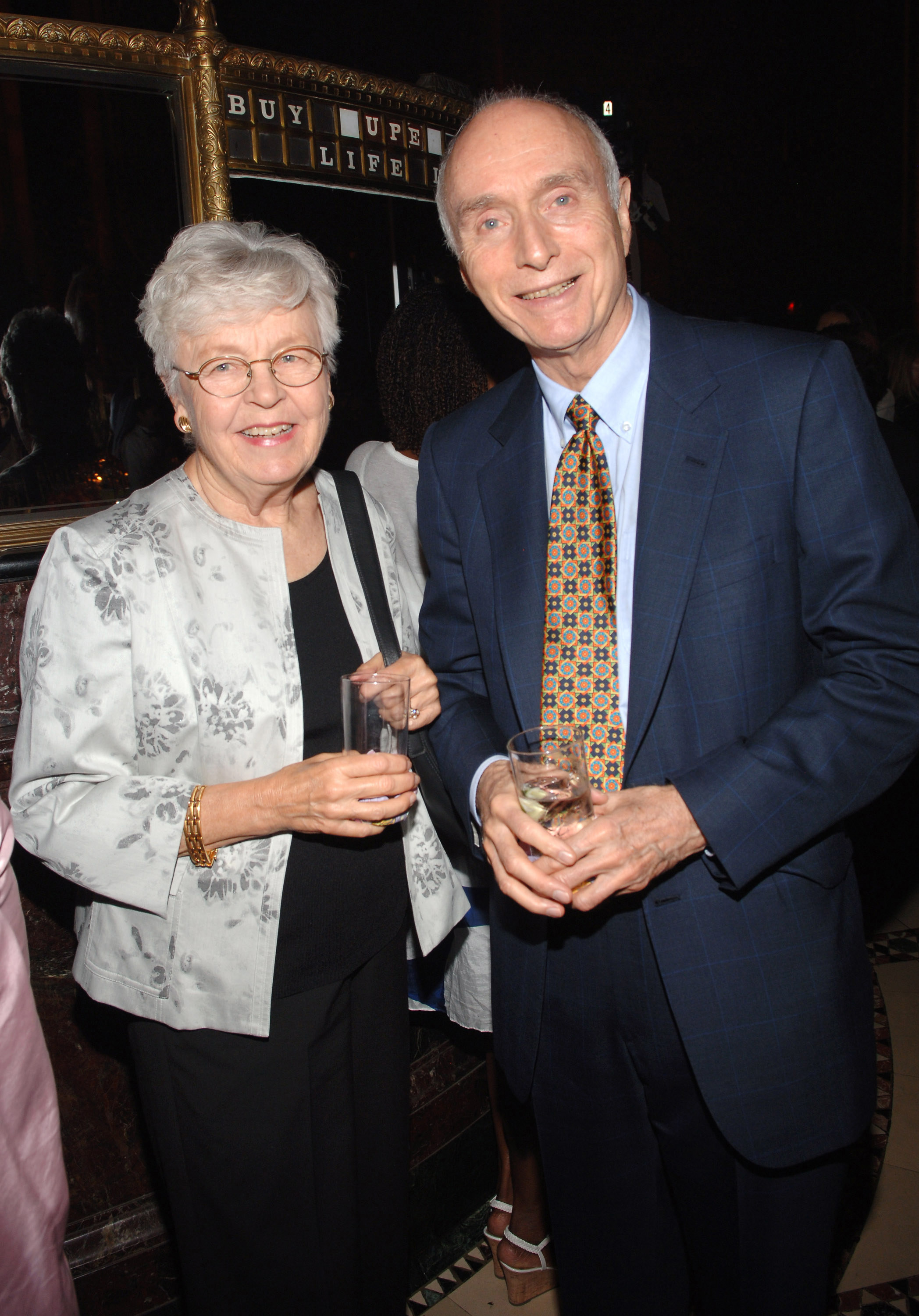 Morrisett had the idea for the children’s series in 1965 when he noticed how engaged his three-year-old daughter was to the TV, causing him to wonder if it could be used as a means to educate children.

The following year, in November 1966, he created the  Sesame Workshop, which launched the now-legendary show Sesame Street.

“We found that those children would enter school three months behind, and by the end of first grade, be a year behind – and get further and further behind,” Morrisett said in an interview for the documentary Street Gang: How We Got to Sesame Street.

“And I wondered whether there was a possibility that television could be used to help children with school.”