Sean Penn has reportedly married his Australian-American girlfriend Leila George, who is almost 32 years his junior.

According to the couple’s friend, philanthropist Irena Medavoy, the actor, who turns 60 this month, and the 28-year-old actress recently exchanged vows.

In a since-deleted Instagram post, Medavoy shared a slideshow of images, including one of what appears to be George’s blue engagement ring and the couple’s matching gold wedding bands.

RELATED: Get to know Leila George 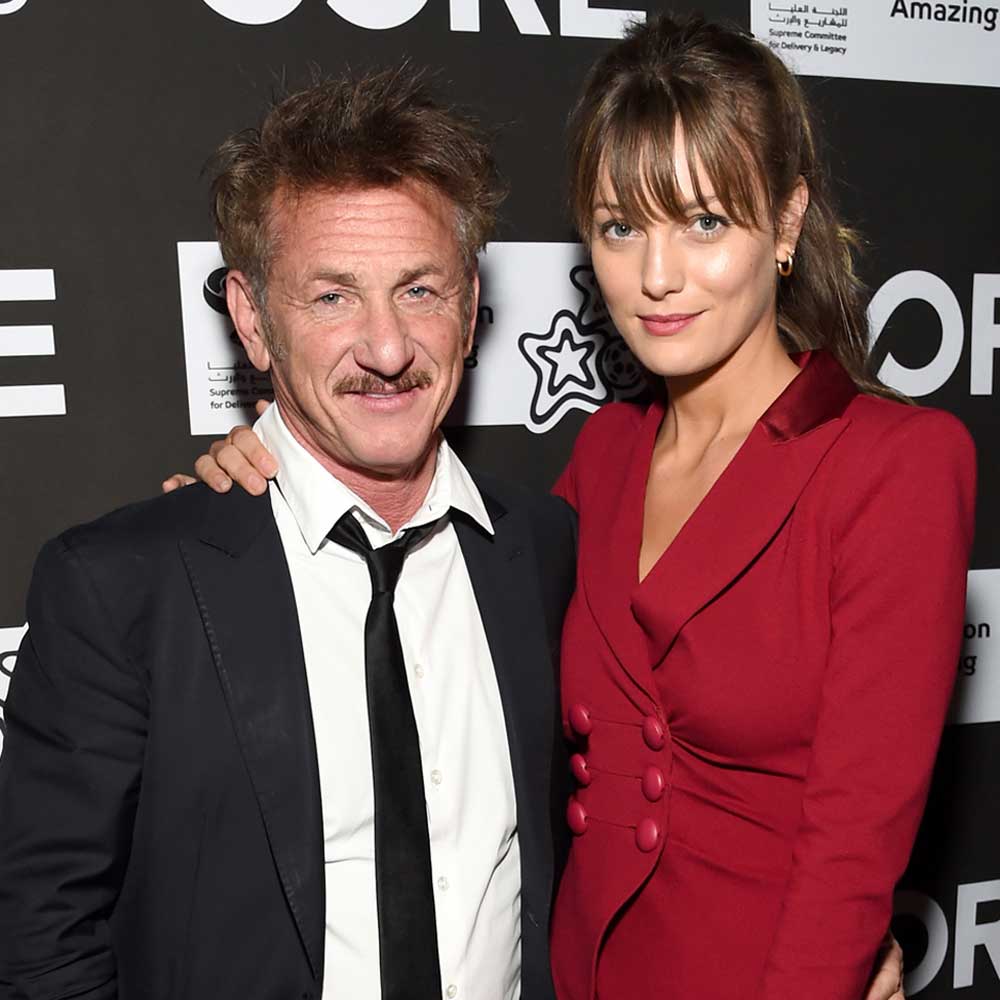 “We are over the moon to [see you] find your soulmate true partner,” Medavoy wrote on Friday.

“You are meant to be together. God Bless you both and the family you have joined. Introducing the Penn’s #marriage.”

Actor Josh Brolin chimed in to congratulate the couple in the comments by sharing a series of love heart emojis, and actress Rosanna Arquette wrote, “Wonderful. Love and light.” 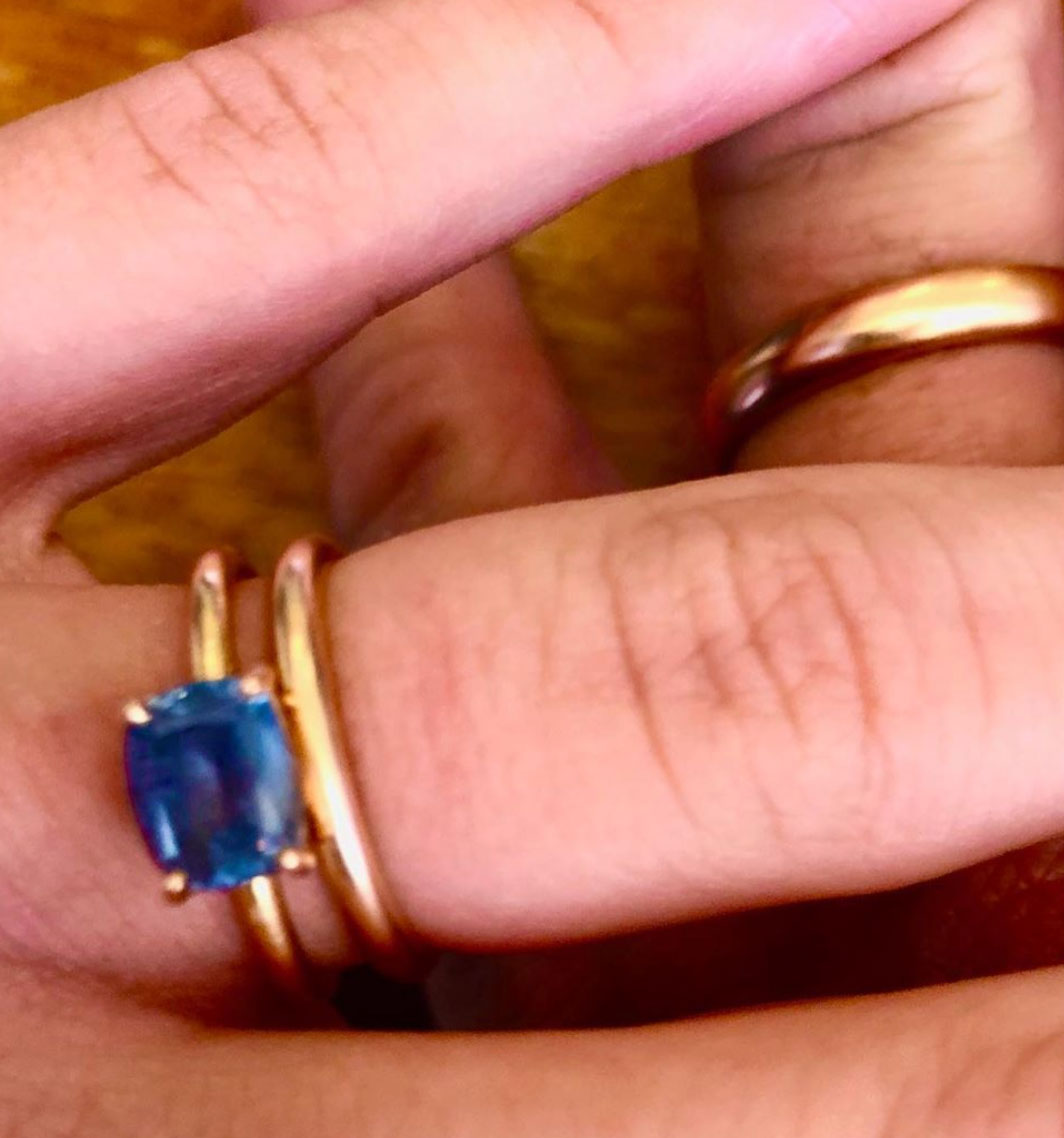 Penn and George, the daughter of the Godfather of Harlem star Vincent D’Onofrio, began dating in 2016. The pair both share a passion for philanthropy.

In a rare appearance, the typically private couple were seen together at a fundraising event in Los Angeles for Australian bushfire relief efforts at the LA Zoo in March.

“Sean does all of his stuff with Haiti and CORE. He’s been indispensable to me,” George told People at the event. “It’s the most important thing [to have his support]. I wouldn’t be here smiling today if it wasn’t for him.”

On January 15, the pair made their first public appearance at the CORE Gala charity event, where all eyes were on the couple.

In 2014, the Mystic River actor was believed to have been engaged to his then-girlfriend Charlize Theron, however the Bombshell star just last month said that was never actually the case. 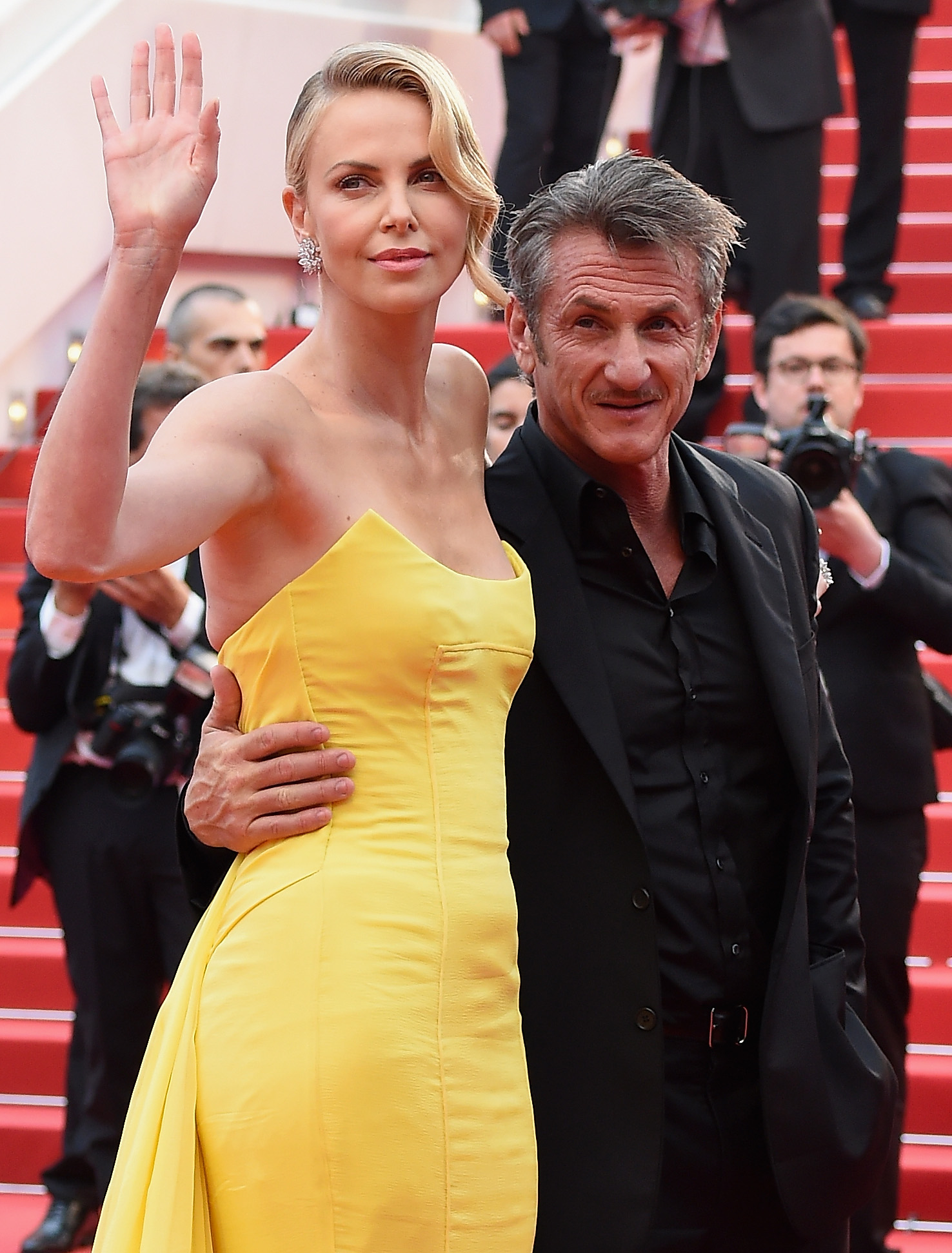 “I did not ‘almost get married to Sean,'” she said on Howard Stern’s SiriusXM show. “No, we dated, that was literally all we did, we dated.”

The Milk star was previously married to Madonna from 1985 to 1989 and Robin Wright from 1996 to 2010 with whom he shares two children — 29-year-old model Dylan Frances Penn and actor Hopper Jack Penn, 26.