The Duchess of York spoke to Page Six about Presley’s pain over her son’s death in 2020 after arriving in Memphis, Tennessee ahead of the funeral in Graceland.

“I think she’s with Ben now,” the royal told the publication. “I think we need to make sure Finley, Riley and Harper are fully supported going forward.”

She added: “She was so proud of them, so proud. She used to write to me saying, ‘Yeah, I’m really gushing at how wonderful my children are right now.'”

Presley’s son Benjamin Keough died by suicide at age 27 in 2020.

The 63-year-old’s thoughts also turned to Presley’s mother, Priscilla. “Also, we’ve got to look after Priscilla now, don’t we?” she added.

The ex-wife of Prince Andrew became friends when Presley lived in Sussex in the UK with her ex-husband Michael Lockwood.

The pair became close and kept in touch when Presley returned to the US, a source previously told Page Six.

Ferguson paid tribute to her late friend on Instagram following the news of Presley’s death on January 12. 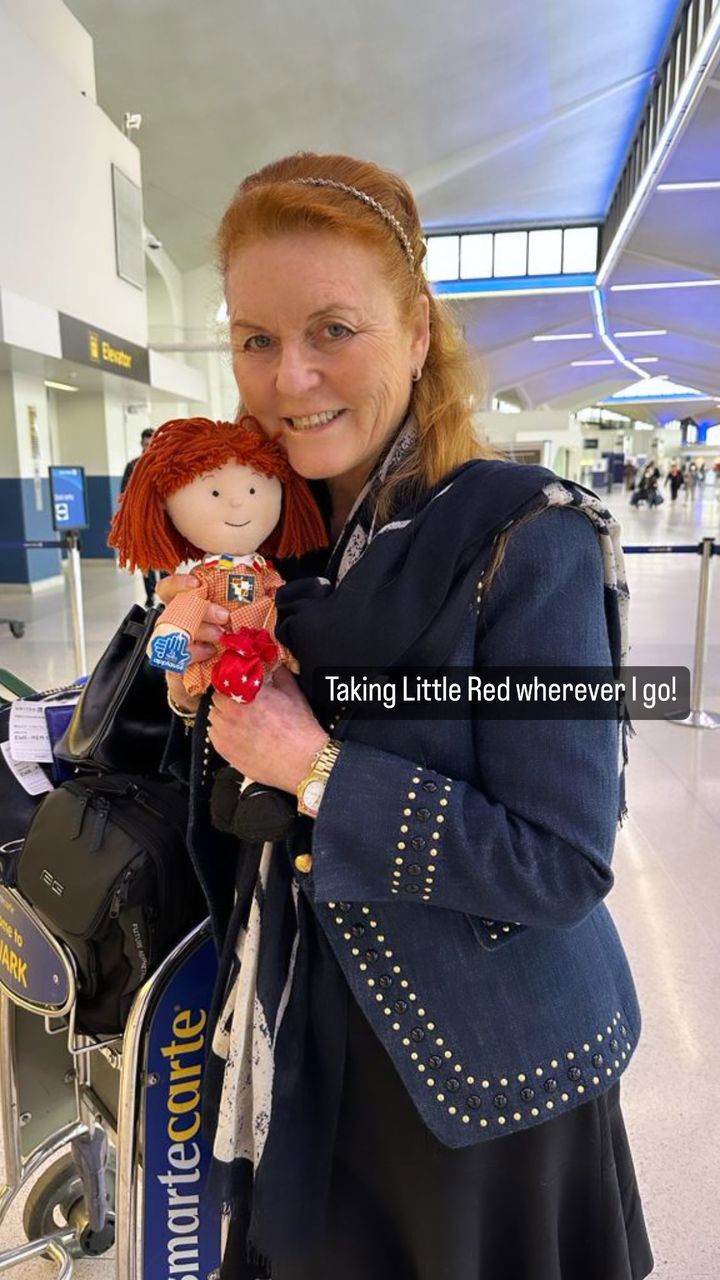 “You were my sissy, an amazing mother to Ben, Riley, Harper and Finley and a superbly loving daughter to Priscilla.

“You have been my devoted friend for many years and I am here for your family to support and love them. I am deeply saddened my sissy, you are in my heart.”

Other famous friends and family have arrived in Memphis to farewell the only daughter of Elvis Presley.

Presley will be buried next to her son Benjamin, and a public memorial service is set to be held on the morning of Sunday, January 22 (12:00am AEDT January 23) at Graceland.

“Riley, Harper, Finley, and Priscilla are grateful for the support, well-wishes, and outpouring of love honouring their beloved Lisa Marie,” a representative for the Presley family told Us Weekly in a statement. 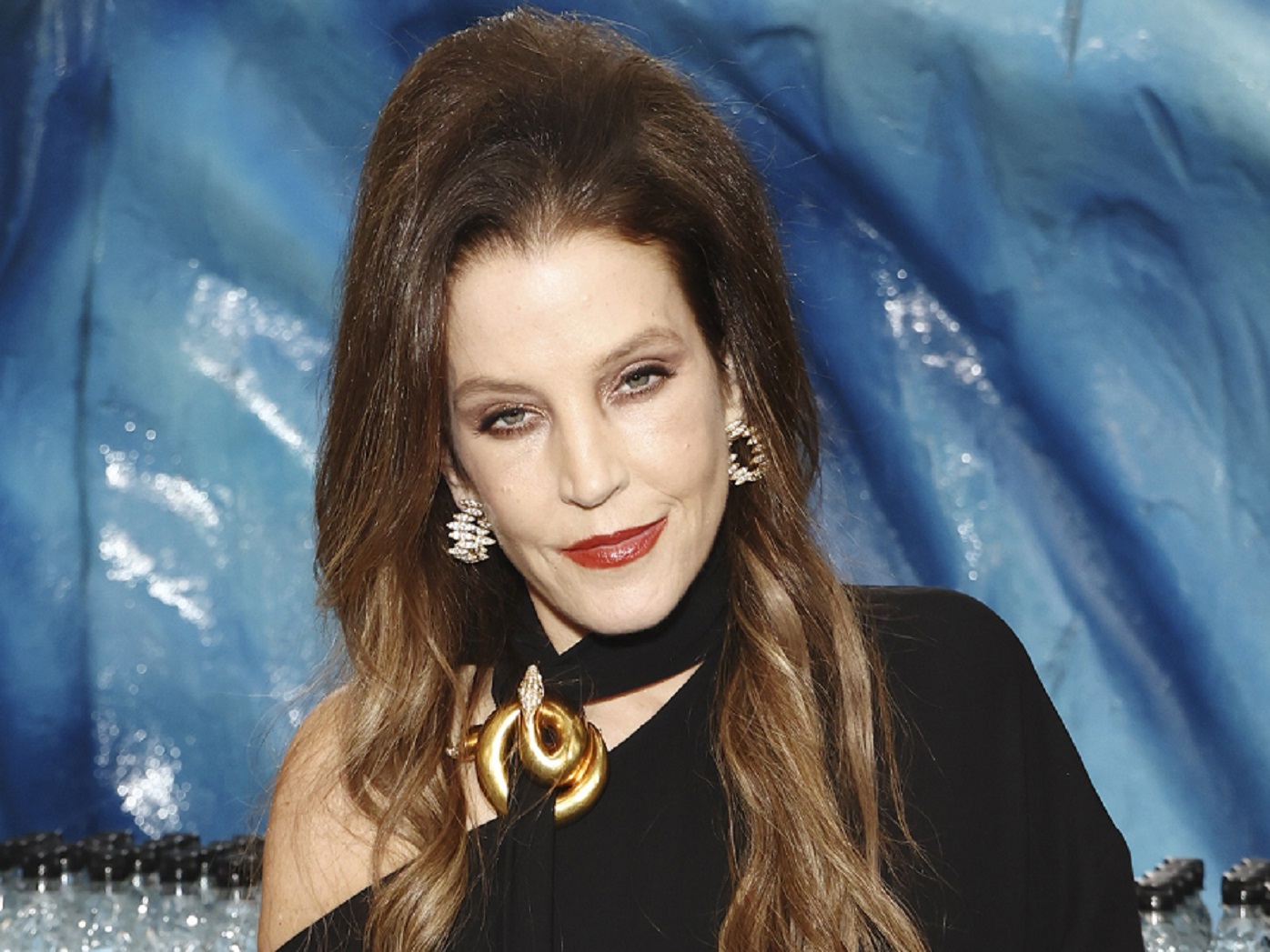 “A public memorial service has been arranged on the front lawn of Graceland at 9:00 am on Sunday, January 22, in Memphis. Please visit [the official Graceland website] for more information,” the statement concluded.

Priscilla and her three remaining grandchildren ﻿requested mourners to donate to The Elvis Presley Charitable Foundation if they “wish to send something” instead of flowers.

If you or someone you know needs immediate or mental health-related support, contact Lifeline on 13 11 14 or via lifeline.org.au. In an emergency, call 000.