Sandra Bullock has finally addressed the longstanding rumour she and ’90s heartthrob Keanu Reeves had a secret romance.

The 57-year-old actress spoke about her Speed co-star in a profile on Reeves, 57, in Esquire and put to bed the decades-old speculation when asked if the pair ever dated.

“Nope,” she said bluntly. “But who knows? Keanu’s a guy who, I feel like, is friends with every woman he’s ever dated. 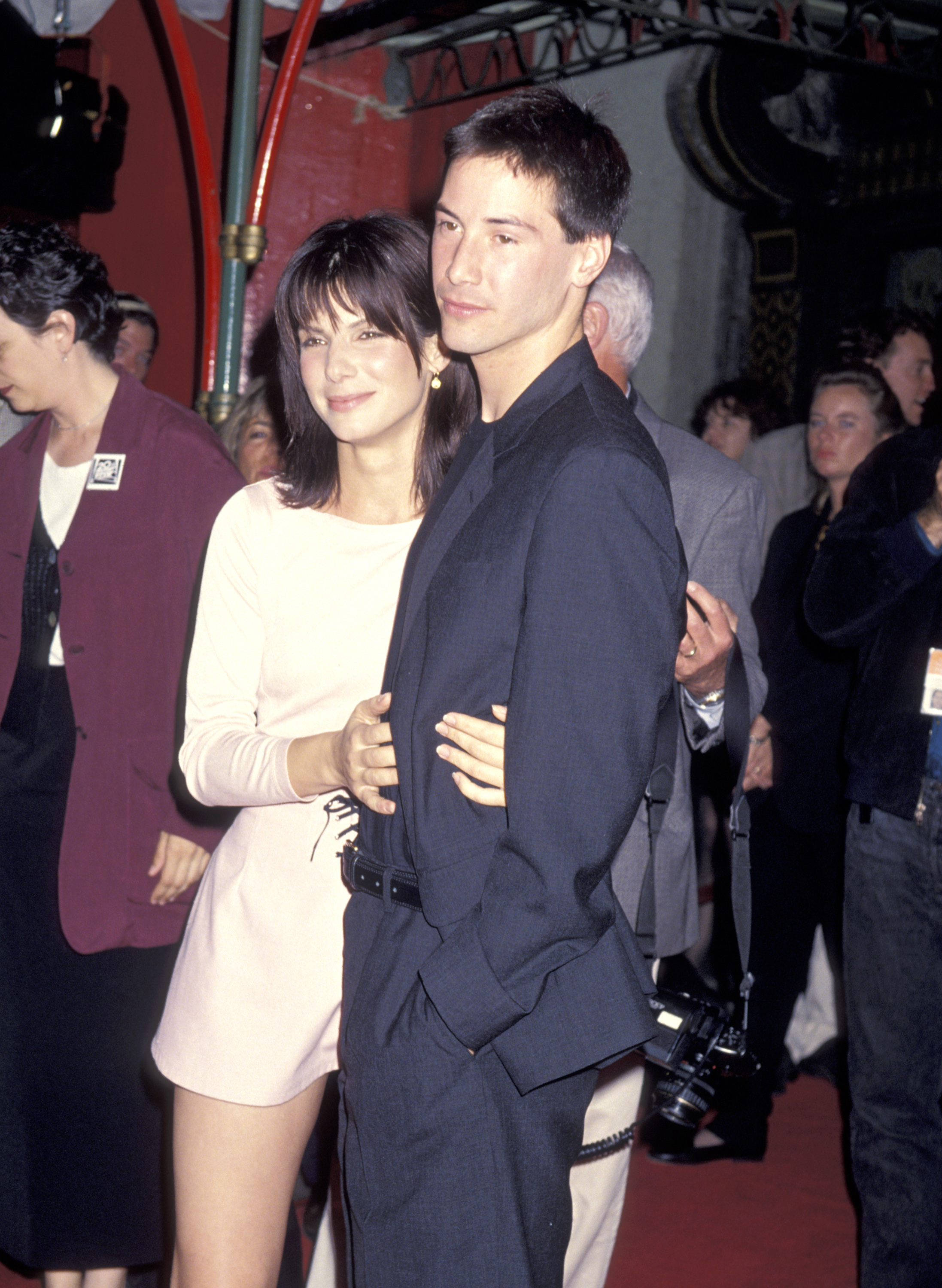 “I don’t think there’s anyone who has something horrible to say about him. So maybe we could have survived. I don’t know.”

Bullock and Reeves met on the set of the 1994 film Speed and despite their close bond, the pair never officially got together.

The duo socialised in the same circles and Bullock admits she wouldn’t have such admiration for Reeves if they dated and had a messy breakup.

“But we didn’t have to survive anything. We just get to grow up together on parallel roads and tip our hats and meet for a dinner and try to work together,” Bullock said. 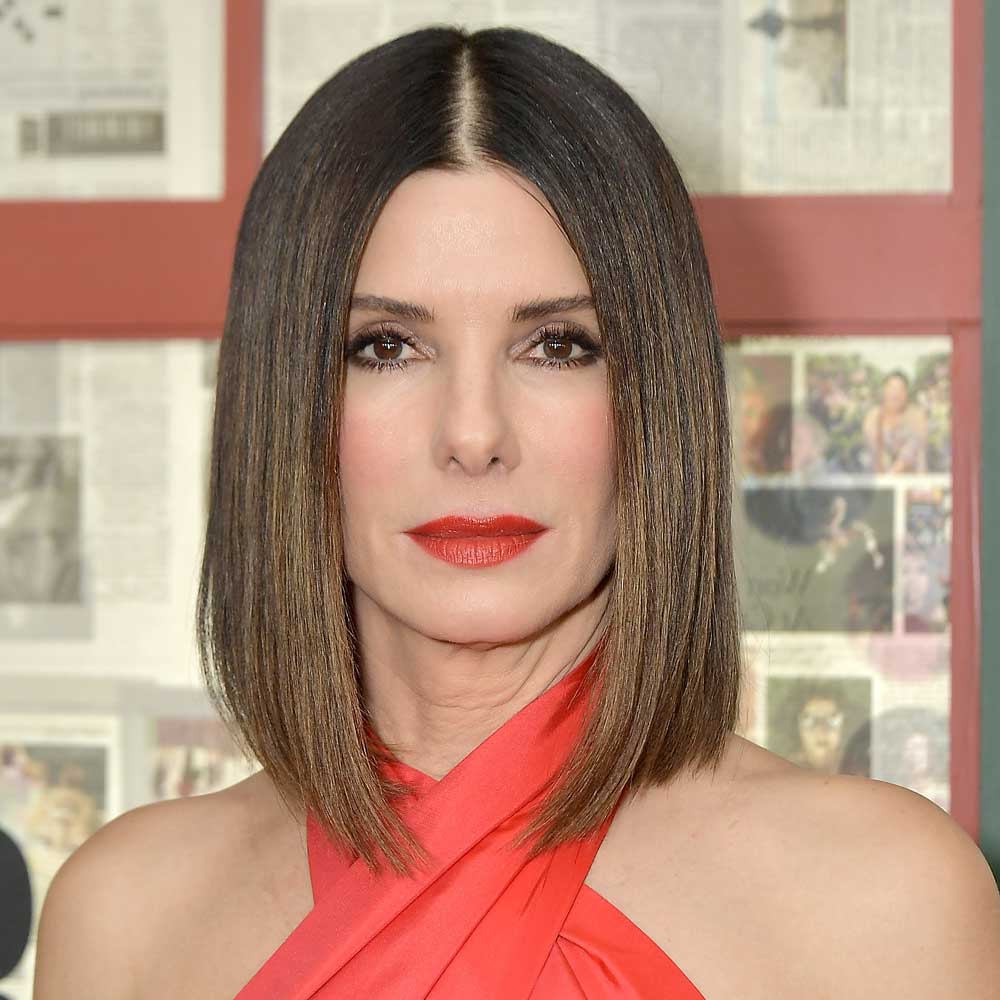 “And the longer time goes on, the more in awe I am of the human being. Would I have been able to say that if he had dumped me and made me angry? Probably not.”

Speaking on The Ellen DeGeneres Show in 2018, Bullock admitted she had an innocent crush on Reeves during filming and gushed about the “sweet” and “handsome” actor.

“It was hard for me to be serious. He would look at me, and I’d be like [imitates giggling],” she told DeGeneres.

The reporter behind the Esquire profile spoke to Reeves’ Hollywood pals, including Bullock and Winona Ryder, about the actor’s enduring reputation.

“He’s a listener,” Bullock said. “And it drives. People. Crazy.”

During the interview, Reeves joked he and Dracula co-star Winona Ryder may still be technically married after the pair tied the knot on-screen while filming in 1992.

“We did a whole take of a marriage ceremony with real priests. Winona says we are,” Reeves said in a video interview.

“Coppola says we are. So I guess we’re married.”