Ruby Rose has fought back tears recalling a recent trip to hospital.

The Australian actor, who has been taking a social media break, returned to Instagram to tell fans about the experience across a series of videos posted to her Instagram Story.

The 35-year-old said there were no hospitals that would take her after calling an ambulance while suffering complications following surgery. 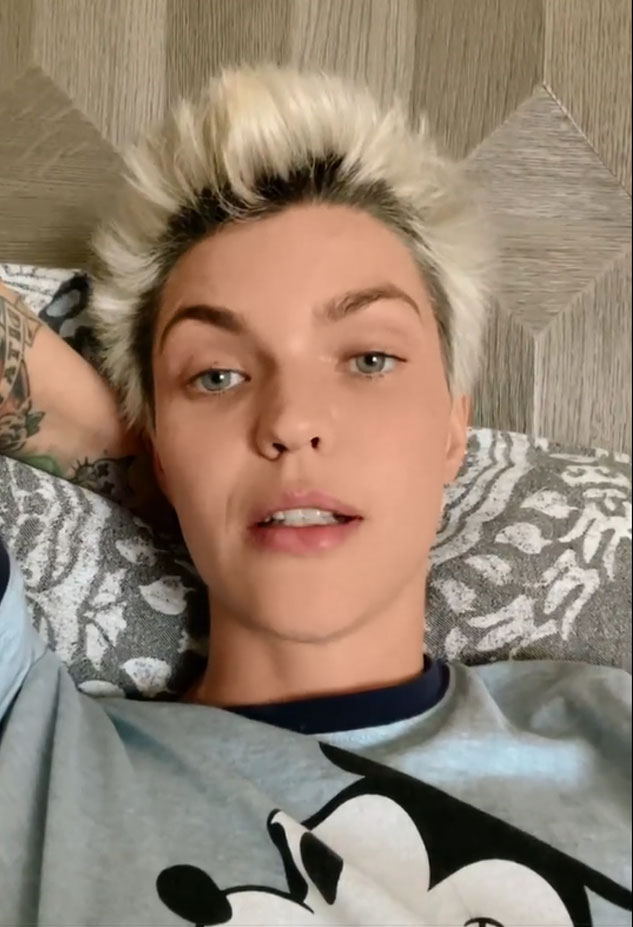 RELATED: Ruby Rose says she quit Batwoman because she was allergic to her costume

Rose paused as she teared up, revealing that emergency departments in her area had been “rejecting taking people and I… and my case was quite serious.

“We stuck it out for a little bit longer and we were lucky enough to get accepted by a hospital after a bit of a standoff.”

Going on to praise the healthcare team that looked after her, Rose added: “Everyone was amazing, all the front-liners are amazing.” 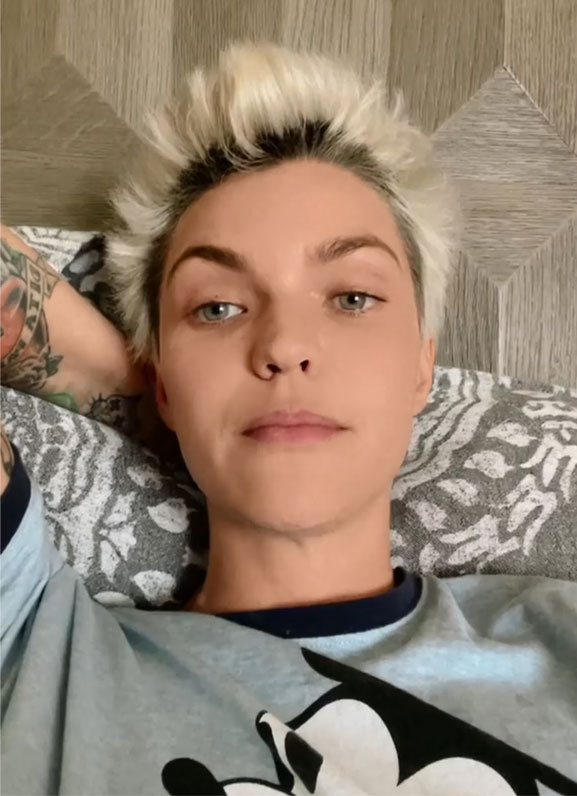 The 35-year-old, who now lives in Los Angeles, believes the system is overwhelmed due to the coronavirus situation – with the fast-spreading Delta variant contributing to California’s more than 12,000 new COVID-19 cases a day. It prompted the star to plead with people to get vaccinated.

“Please stay safe, try to keep everyone safe. Get vaccinated if you can, please,” the Orange Is the New Black actress said.

“It’s just… it doesn’t need to be this hard for everyone and I just can’t imagine all the other people that are having way more, way, way more serious situations happening right now.”

It’s not known what the procedure was that Rose had recently or the complications that arose from it.

However, in August last year, the former Batwoman star revealed she had undergone emergency surgery for a back injury, which ultimately influenced her decision to leave the TV show. 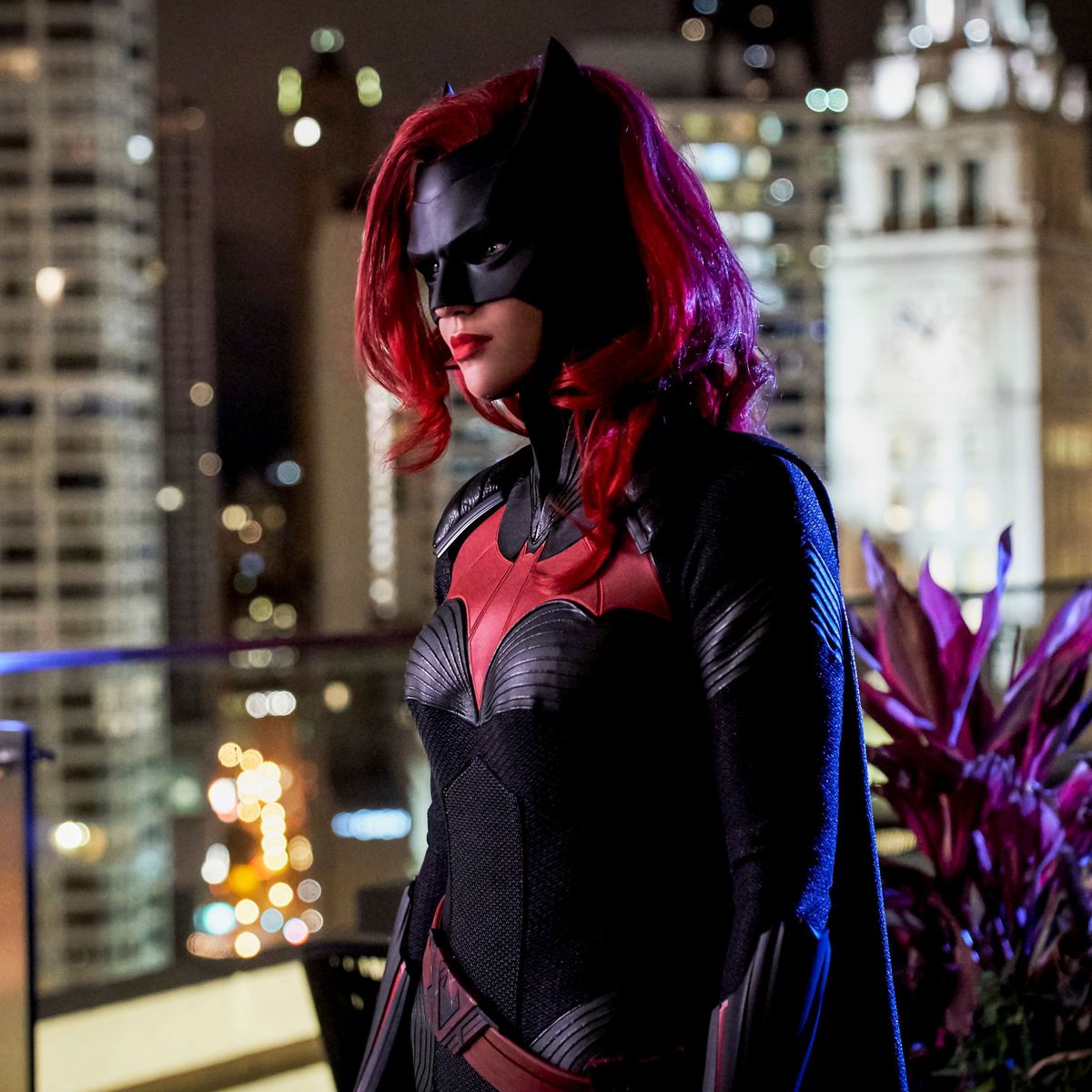 “But I think, in that particular instance, it was a lot more difficult because I was still recovering from my surgery. I had my surgery and then 10 days later I went to work, which maybe wasn’t the best idea. Most people take about a month or three off before they return to work.” 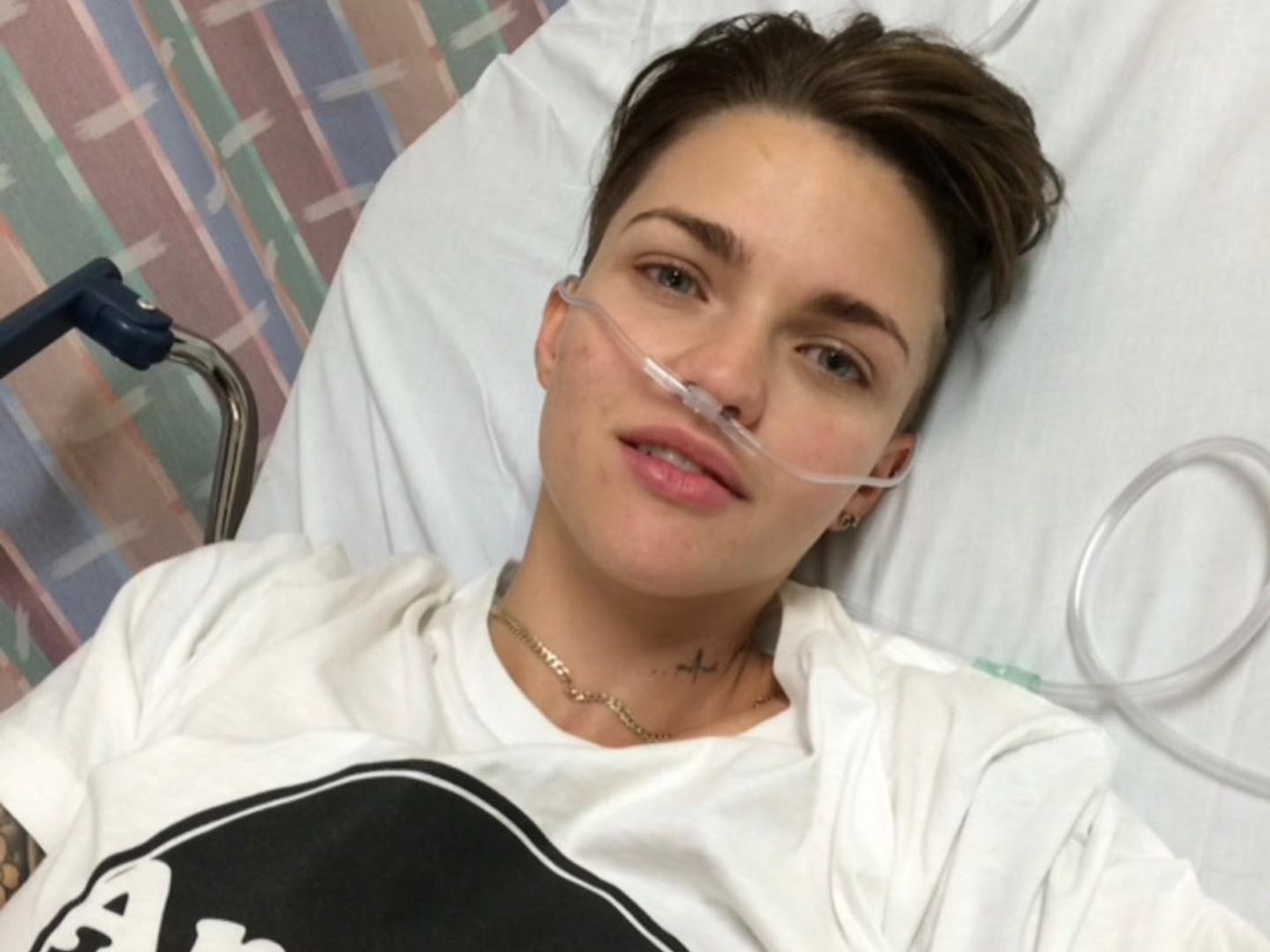 “So, I did a stunt for a very extended amount of time, like seven hours, and we thought that I’d broken a rib, or just fractured a rib and that was, like, six to 12 weeks of healing,” Rose said on The Tonight Show Starring Jimmy Fallon at the time.

“So, then I had six to 12 weeks of chronic pain and was just assuming that that’s what it was… I kept seeing these doctors and they said, ‘It’s your neck, it’s your neck. It just radiates into these places because of nerve endings.’ 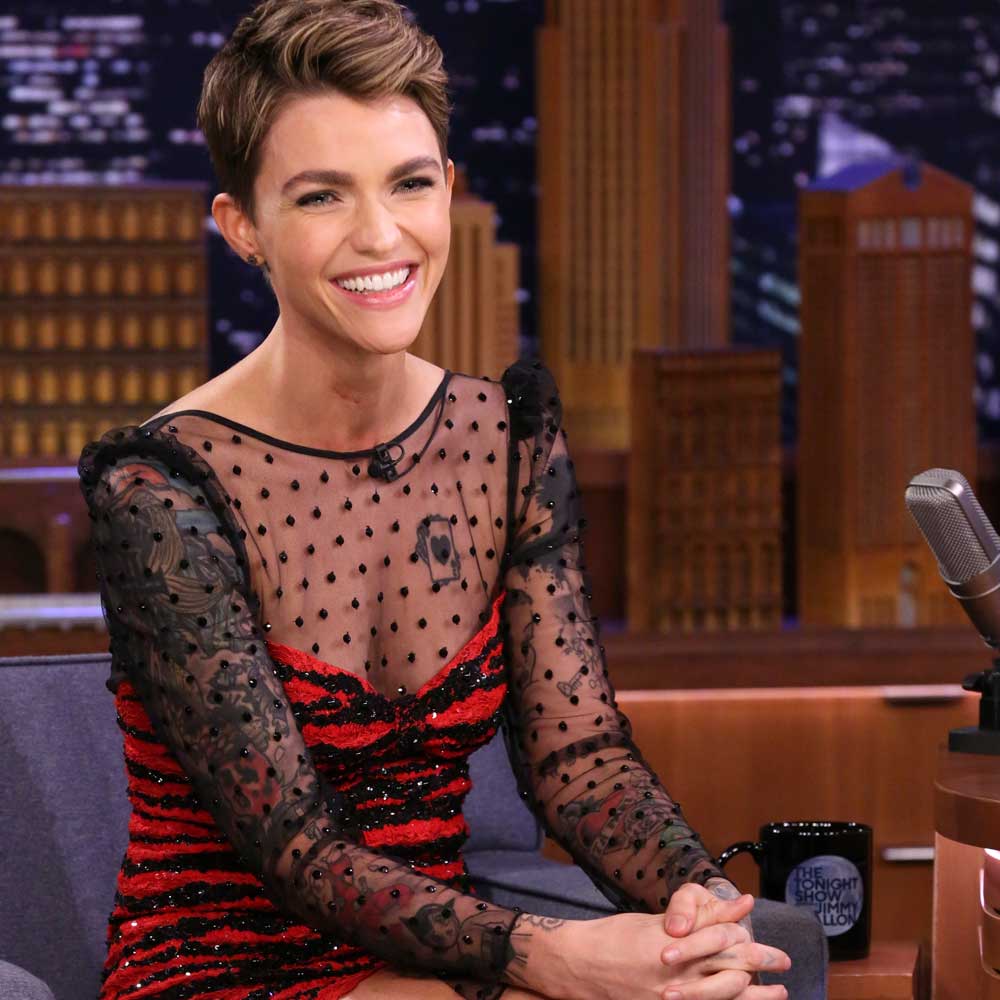