Viral sensation Rosie McClelland is all grown up!

A decade after appearing on The Ellen Show alongside her cousin, Sophia Grace Brownlee, the 14-year-old singer has embarked on a solo career in music. Speaking with Today Extra hosts David Campbell and Belinda Russell, McClelland opened up about her new music and how Ellen DeGeneres‘ talk show was like a home away from home.

“To be honest, I wasn’t that nervous because I was only five years old. So, the nerves didn’t really get to me,” she said of her Ellen experience, in which she made her first appearance back in 2011. “Now, I realise how much of a big deal it was. I just remember I’ve actually been on The Ellen Show!” 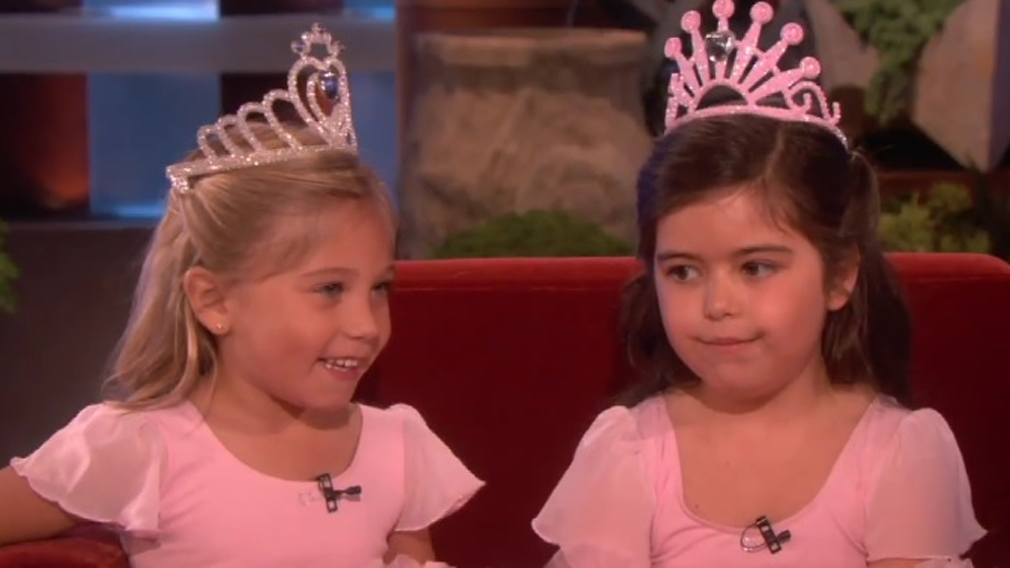 “The whole crew of The Ellen Show… They always keep in touch with us,” McClelland added. “We always go back to LA so whenever we visit LA, we always go back to the studio and visit all the producers and we also visit Ellen. So it would always be like our second home.”

Speaking of DeGeneres’ departure from the show, McClelland said she understands why she’s moving on.

“She’s been doing it for such a long time,” the singer said. “I kind of get where she’s coming from, why she wants to end the show. She wants to have a bit of a change. But she’s kind of ending it on a high note.” 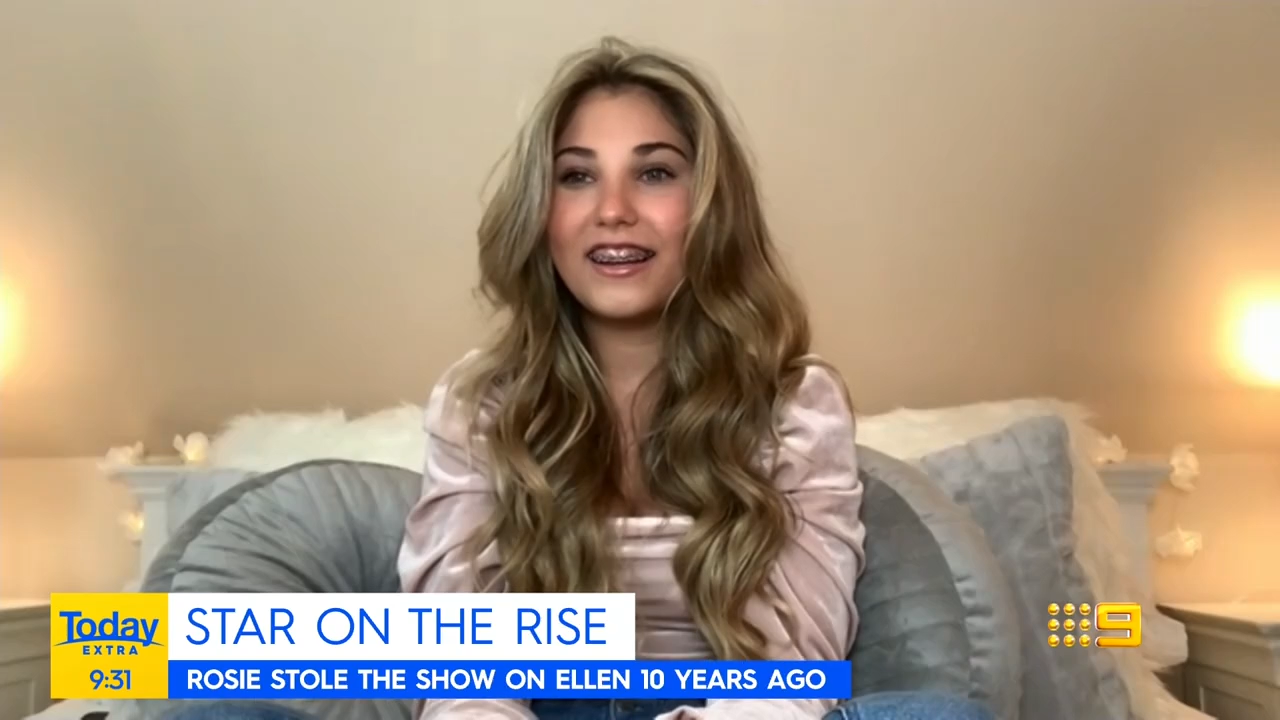 In 2019, Rosie dropped her debut song titled ‘LaLa’ about finding herself and her place in this world, and this year she released the new track ‘Throw It Away’.

“At the moment, I’ve got five singles and I’m definitely gonna release a sixth one in maybe month,” she told Today Extra. “I keep my singing life and my music life separate from my school life… My friends don’t treat me differently.”

A few weeks ago, McClelland’s cousin Brownlee celebrated her 18th birthday. The pair got together to mark the milestone occasion.

“Happy 18th Birthday for yesterday!” McClelland wrote in a belated Instagram post while sharing some photos from the event. “Forgot to post these 🤩 Had the best day celebrating with you and love you so much.”

The cousins have always been super-close. When DeGeneres discovered their viral video ten years ago, Brownlee refused to go on the show if Rosie wasn’t by her side. 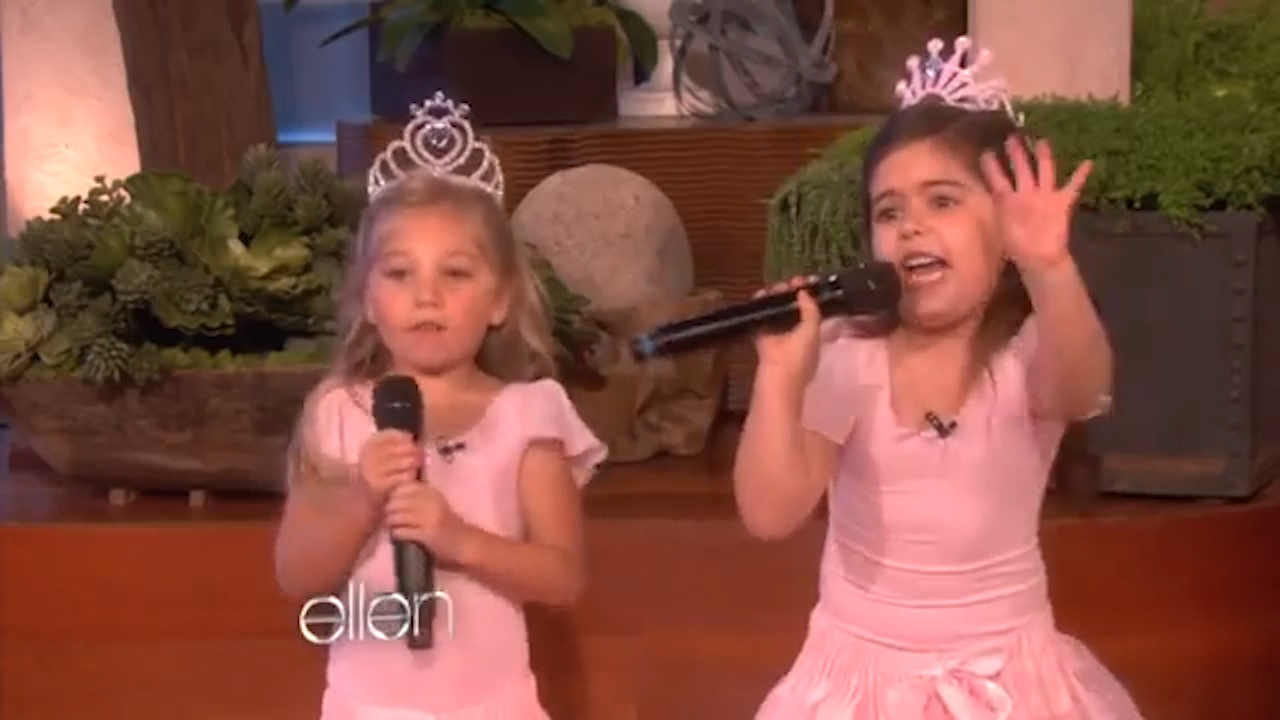