Rosamund Pike and Kelly Clarkson have criticised the use of Photoshop to alter their bodies in photos — saying it’s often done without their permission.

Pike made an appearance on The Kelly Clarkson Show on February 24 and shared her past experiences of her body being heavily edited in images. 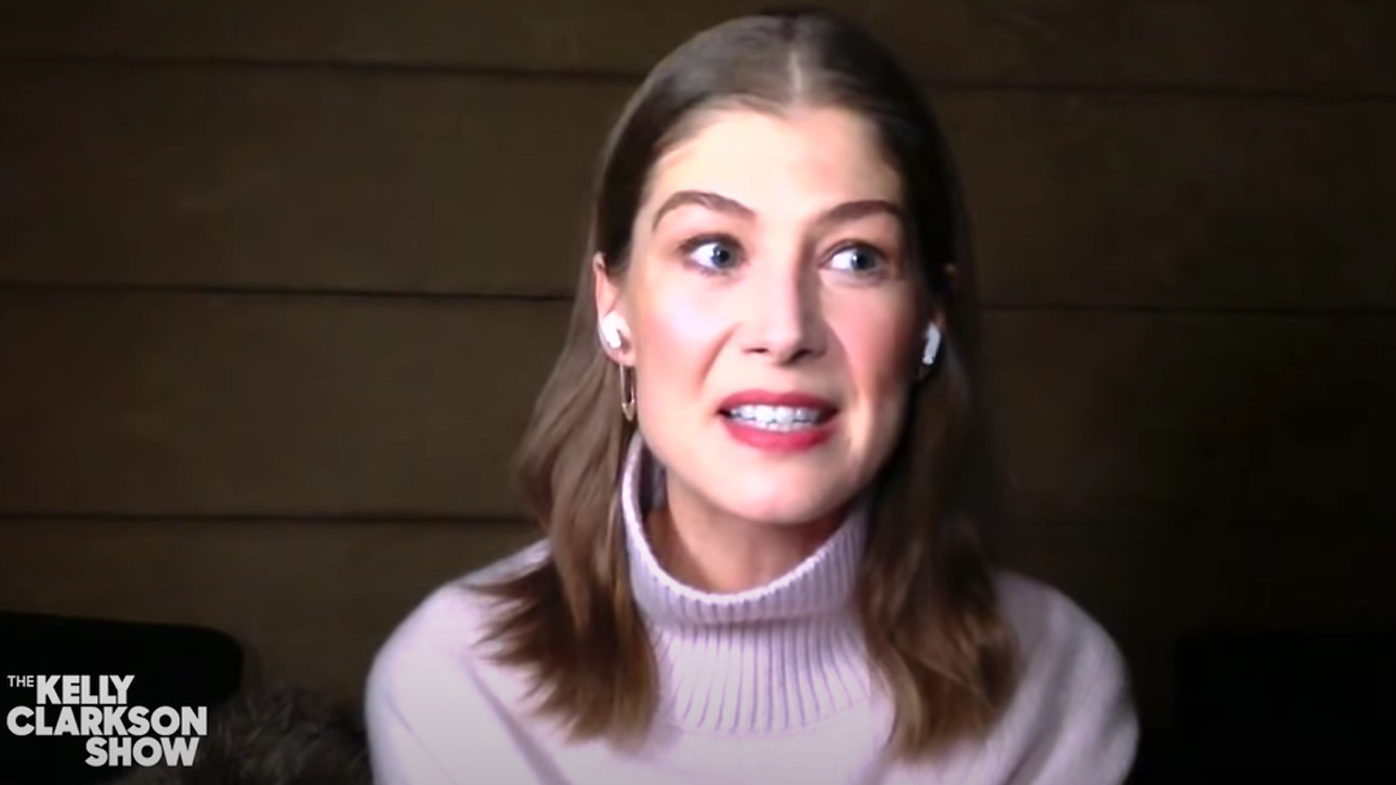 “I was on a flight the other day — well, when I last flew which was over a year ago — but I was on a flight with this guy and I took a selfie and he looked over my shoulder when I didn’t know and said, ‘Oh no, babe, you gotta Facetune that,'” she recalled. “I said, ‘Sorry, what?’ That was my introduction to the world of Facetuning which I then realised has often happened—we are body-tuning.”

“In the poster for Johnny English, my breasts were augmented,” she continued. “In the poster, they’re kind of caricature, I’ve got a very impressive chest which I don’t have. And for Radioactive, strangely, they made my eyes brown, which I still don’t quite know why,” the star said, referencing the 2019 film where she portrayed Marie Curie. “Sort of brownie-hazel colour.”

Pike noted that there may have been a number of other cases when her photos are edited but it’s not as easily noticeable, especially if they’re subtle changes compared to breast size and eye colour.

Clarkson agreed, saying her photos have also been edited without her knowledge in the past.