Ronald Pickup, an actor best known for his roles in the Best Exotic Marigold Hotel films and Netflix’s The Crown, has died aged 80.

Pickup’s agent confirmed he “passed away peacefully” on February 24 “after a long illness surrounded by his wife and family”, adding the actor will be “deeply missed.” 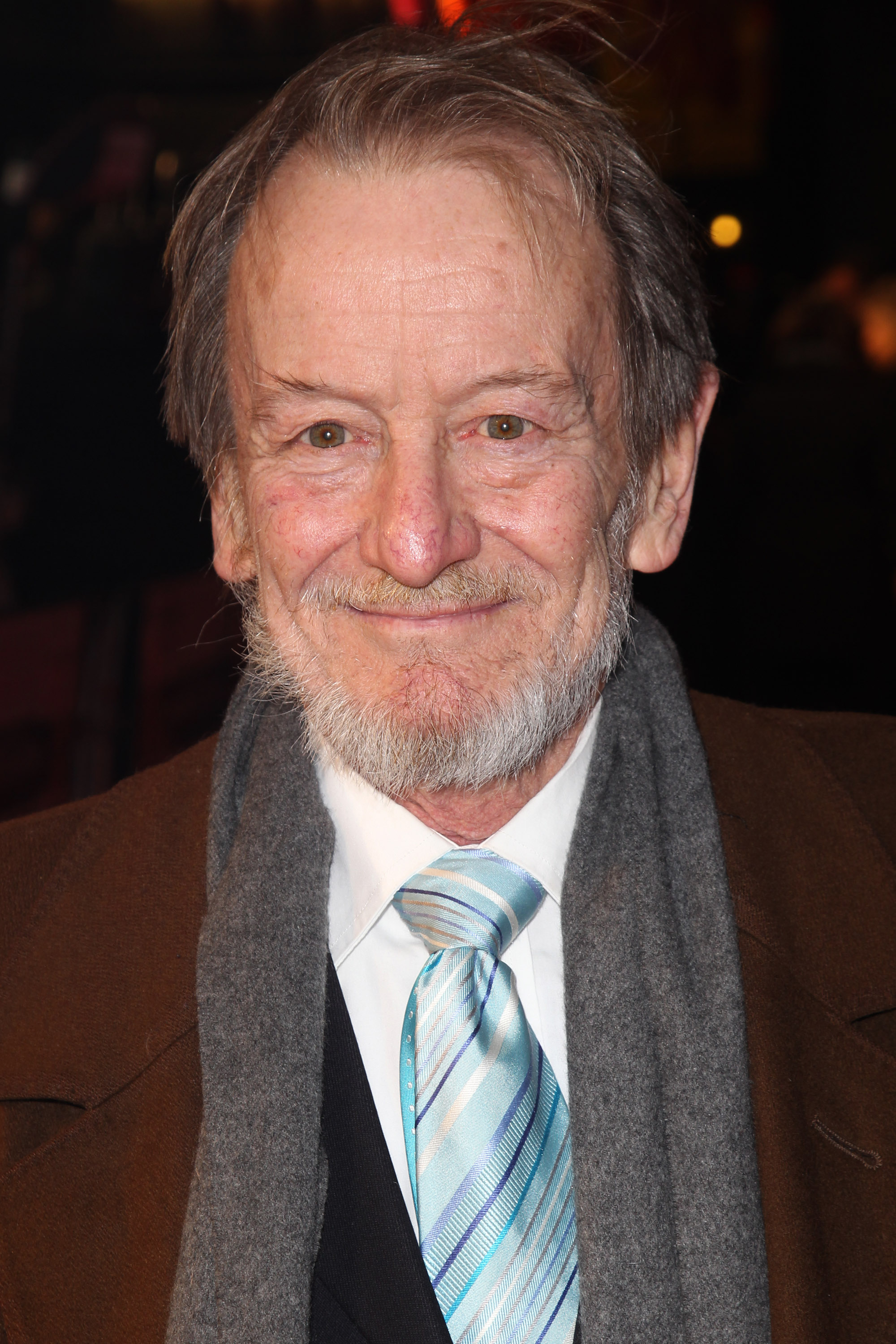 The star began his acting career in the 1960s when he landed a small unnamed role on Doctor Who.

His film credits include The Day of the Jackal (1973), the Bond film Never Say Never Again (1982) and The Best Exotic Marigold Hotel (2012), in which he played the bachelor Norman Cousins.

He reprised his role for the 2015 sequel alongside Dame Judi Dench, Dame Maggie Smith and Bill Nighy.

In 2017, he played the role of Neville Chamberlain in Darkest Hour. 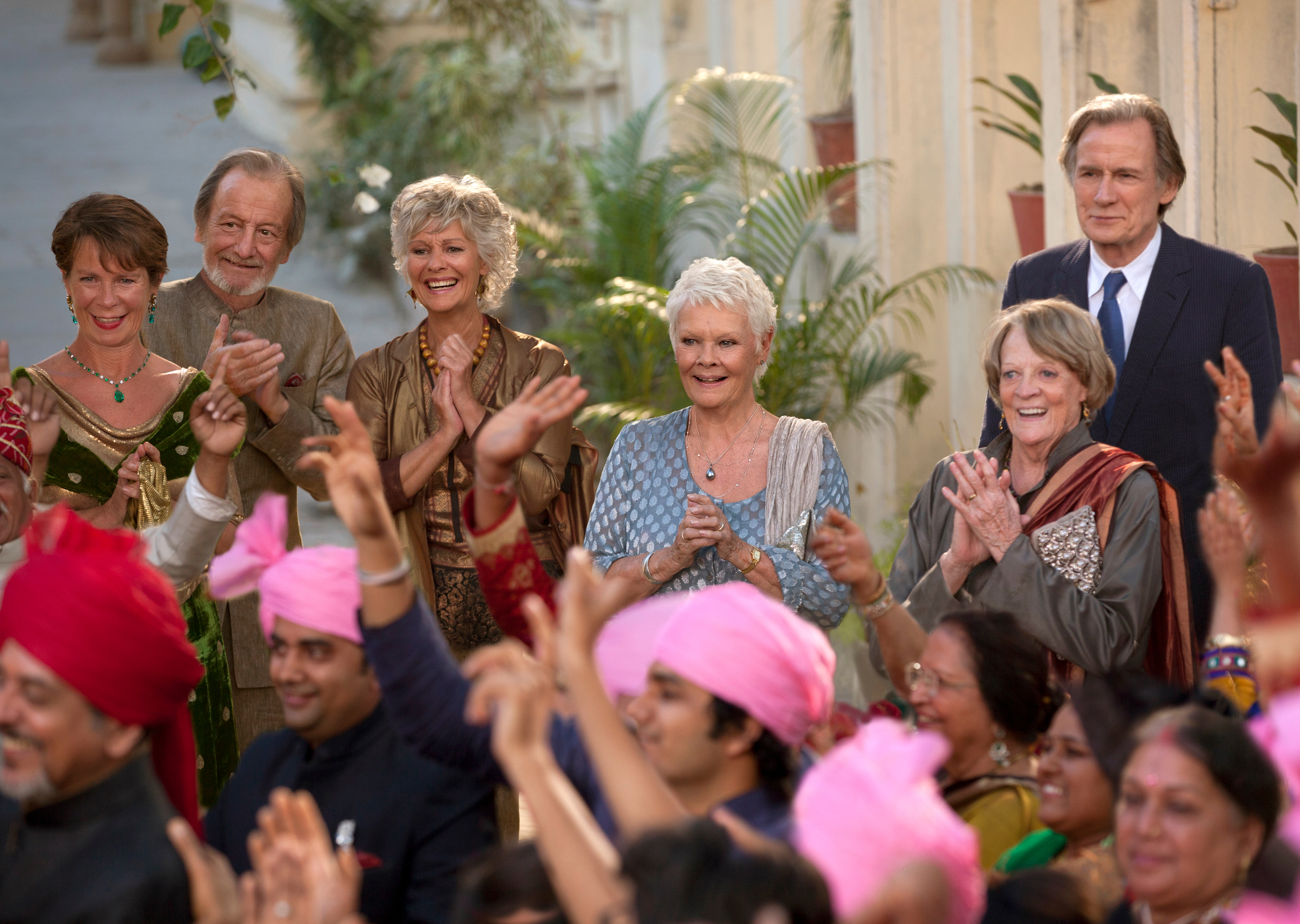 His extensive television credits included a 2015 episode of Downton Abbey and Call the Midwife’s Christmas special in 2014. He also made appearances in shows including Vera, Coronation Street, Doc Martin, Parade’s End, The Bill and Silent Witness. In 2016, he played the role of Geoffrey Fisher, the Archbishop of Canterbury, in The Crown for four episodes.

Pickup told PA news agency in 2012 his favourite role was playing the writer George Orwell in the TV movie Crystal Spirit: Orwell On Jura, which told the story of Orwell writing his acclaimed novel 1984.

Pickup is survived by his wife Lans Traverse, whom he married in 1964, and their two children: actress daughter Rachel Pickup and son Simon Pickup.