Riverdale actor Ryan Grantham has been sentenced to life behind bars for murdering his mother.﻿

Grantham, who is now 24, pled guilty to second-degree murder in March 2020 for killing his mother, Barbara Waite, who was 64.

The actor, who appeared in Netflix’s Riverdale series, and as a child actor in Diary of a Wimpy Kid, was handed a life sentence in the British Columbia Supreme Court in Vancouver on Wednesday.

He will not be eligible for parole for 14 years, when he is 38-years-old, Canada’s CBC reports. 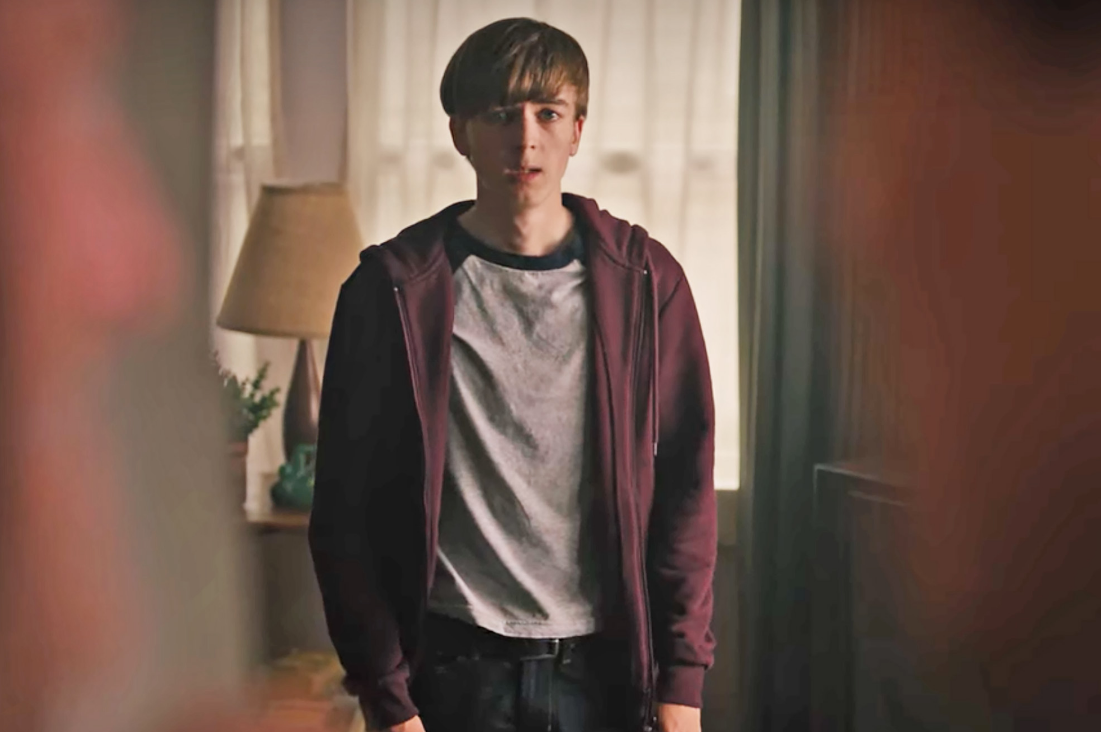 Justice Kathleen Ker, who handed down the sentence, reportedly called the case “tragic” and “heartbreaking”, and said that victim statements, such as the one from his sister, spoke to the “life-shattering” effects of the crime.

Grantham was 21 when he committed the murder. During a trial in 2020, prosecutors from British Columbia said Grantham had killed his mother in order to “save” her from seeing him attempt to assassinate Canadian Prime Minister Justin Trudeau.

At the time, it was reported that the court heard that Grantham was contemplating killing others, and had printed out a map of Trudeau’s Ottawa residence, Rideau Cottage, and allegedly was planning to kill the Prime Minister. 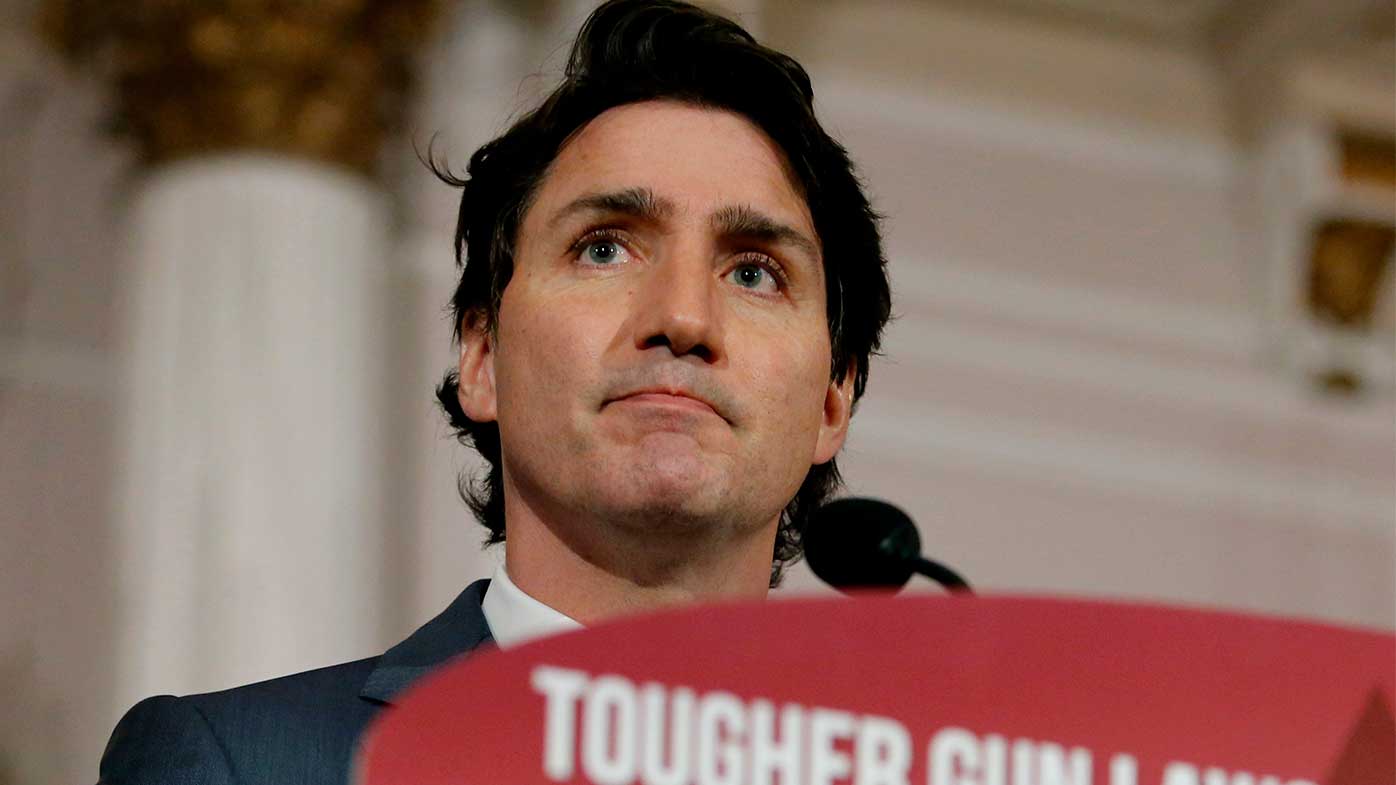 In her sentencing this week, Justice Ker﻿ said the actor’s “saving grace” was that he appeared to be aware of the impacts of what he did, and did not act on his plan to kill anyone else.

It was also revealed, according to CBC, that Grantham was having difficulties weeks before the murder, and had been viewing violent footage on the dark web.

The actor is now getting psychiatric treatment in jail and appears to be showing improvement.