Reynolds’ daughter, Amber Lee, confirmed the news of his death on Facebook, as did current Black Oak Arkansas member Sammy Seauphine. According to Lee’s previous posts, Reynolds had been hospitalised due to COVID-19 and then suffered from kidney failure and cardiac arrest. 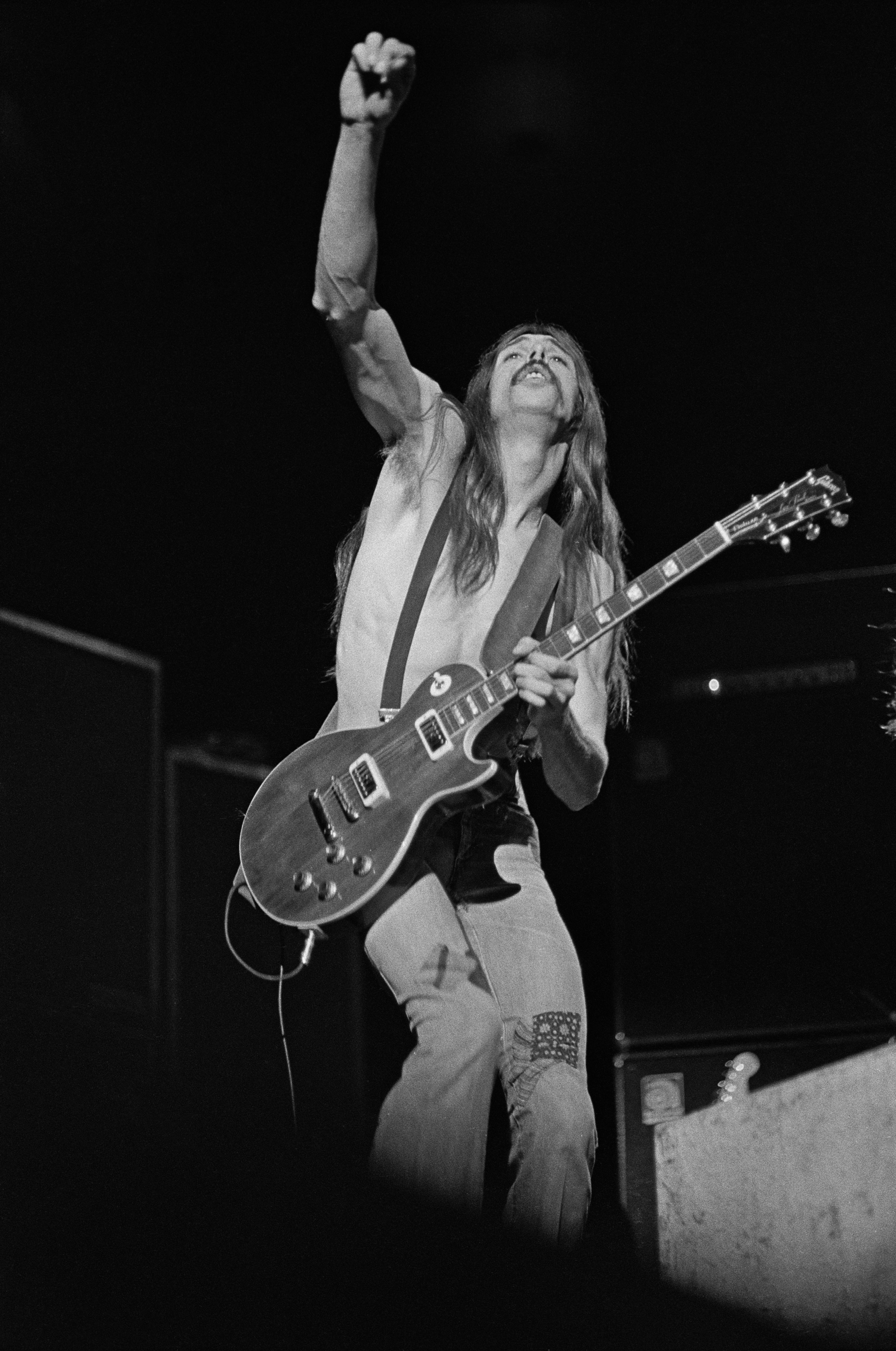 “Unfortunately, this morning he suffered another cardiac arrest, which they were unable to resuscitate him from. We are all heartbroken by this massive loss, and the whole world feels colder and more empty without his presence among us,” Lee wrote. “Please take a moment of silence today to remember all of the love he gave to the world, and take some time to give back some of those wonderful feelings that he gave us all in our times of need.”

Reynolds was a founding member of Black Oak Arkansas — which was named after the band’s hometown — along with original vocalist Ronnie Smith, fellow guitarists Stanley Knight and Harvey Jett, bassist Pat Daugherty and drummer Wayne Evans. The band then decided that their friend Jim Mangrum was better suited as the band’s frontman, and Smith became their stage manager.

With a sound influenced by rock, country, blues and gospel, Black Oak Arkansas achieved success in the ’60s and ’70s with three gold-certified albums. The band was also known for their singles such as ‘Up,’ ‘Gigolo,’ ‘Hot Rod’ and ‘When Electricity Came to Arkansas,’ which received criticism from Christians who believed it contained Satanic messaging. Reynolds departed the band in 1977, but eventually rejoined in 1984 and had toured with them ever since. 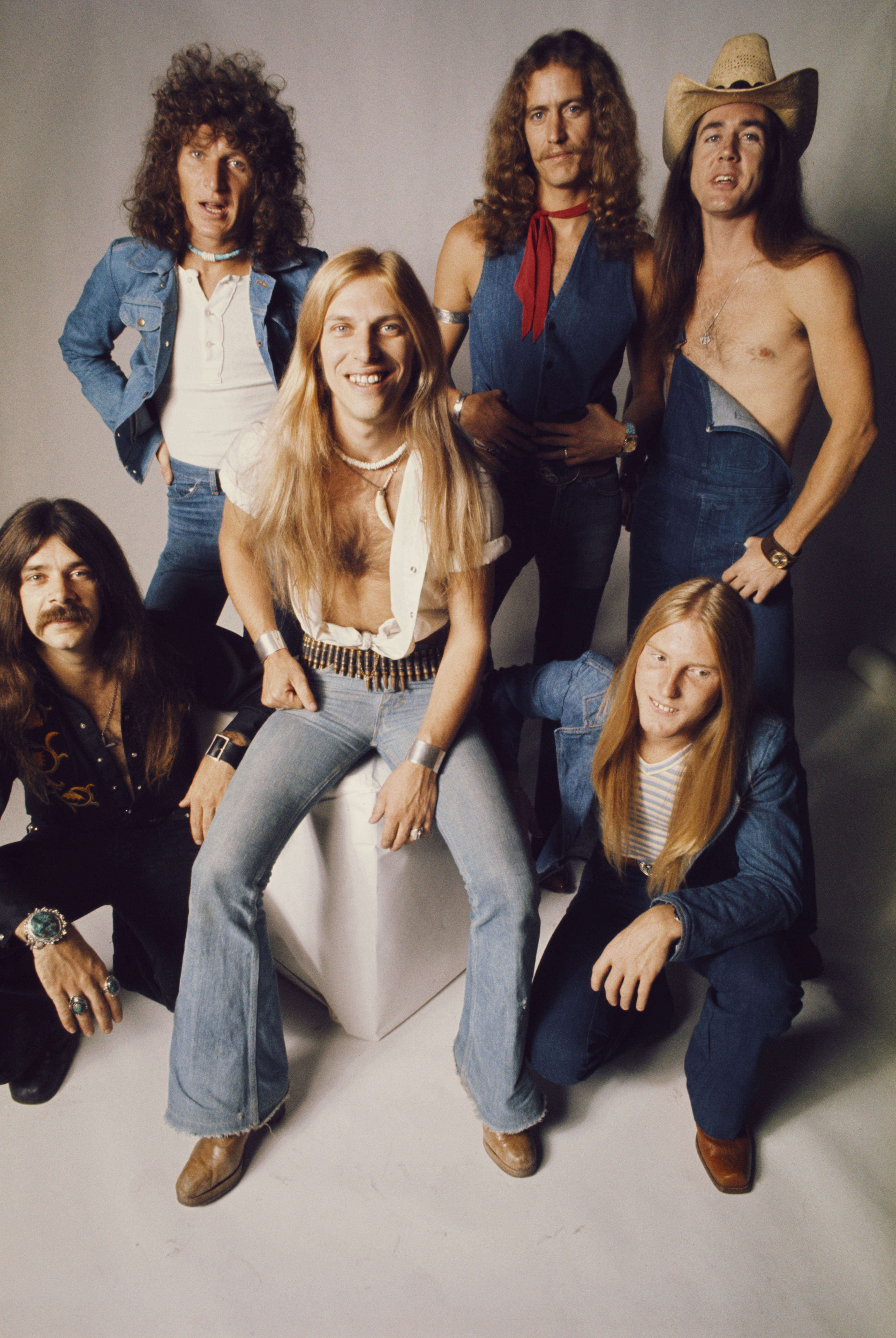 “All of my love goes out to those who feel this overwhelming loss right now, just as I do,” Lee wrote in her tribute to her father. “Please take heart in knowing he loves all of us, as much as we love him. And he felt that love every day in the center of his big ole heart. He will continue to feel that love, forever. Just as we will never forget the love he bestowed upon us.”