Bette Midler is encouraging women to refuse to have sex with men in lieu of the recent strict abortion laws administered in the state of Texas.

Midler tweeted, “I suggest that all women refuse to have sex with men until they are guaranteed the right to choose by Congress.” 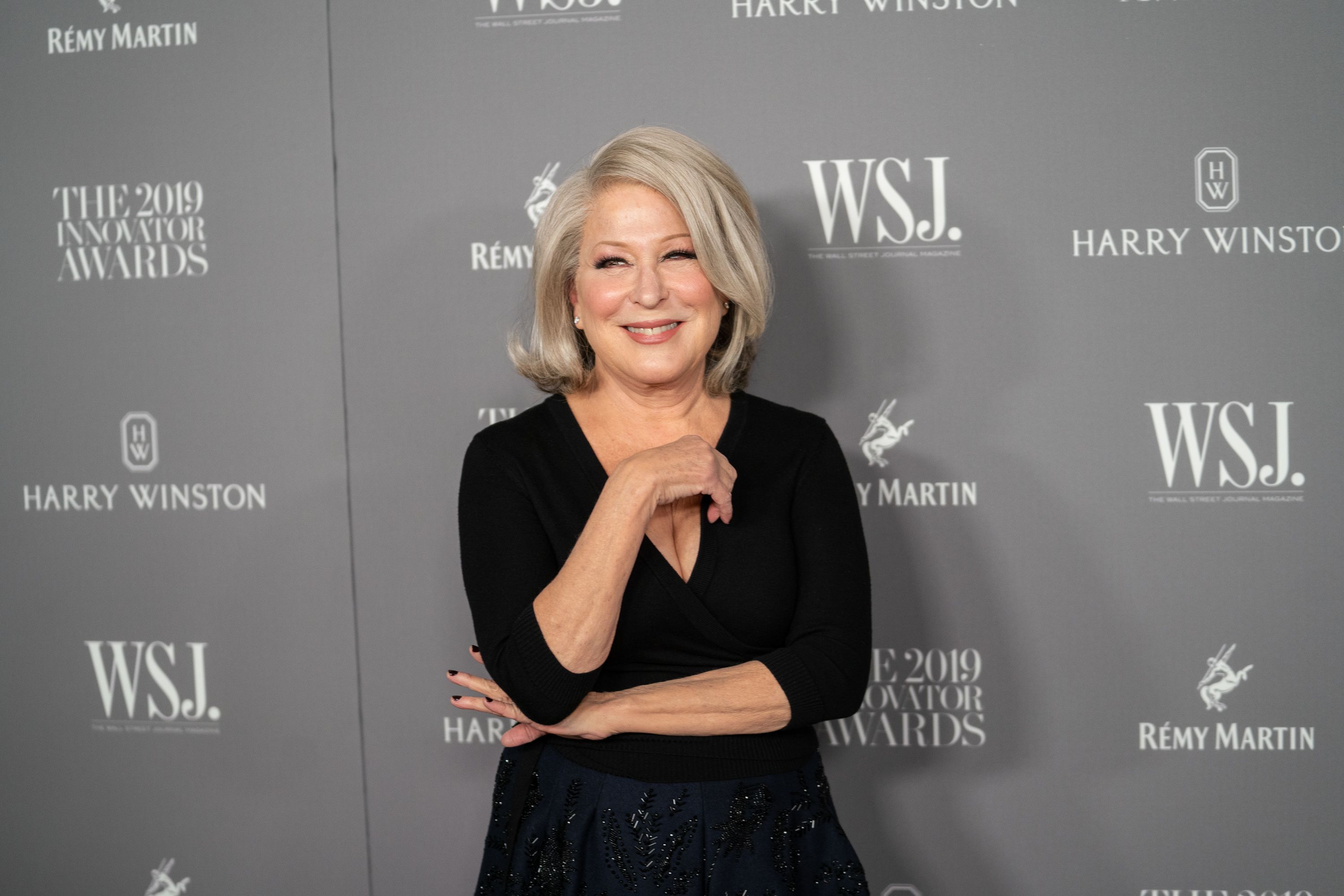 Midler continued speaking out against the law, writing “this isn’t about guns, speech, money or war. It’s about women, their lives, their bodies, and their autonomy.”

“That’s what allowed the court to do shoddy work, with careless disregard, because who’s going to stop it? They only did the thing in the dead of night, without care or effort, because they believe women are so used to being gaslit that of course, they’ll just tolerate it,” she added.

“They did the thing in the dead of night without care or effort because they genuinely believe that they’re only women, and they deserve what they get.”

The law change took effect this week, solidifying its place as the most restrictive abortion law in the United States.

The move prohibits abortion after six weeks of pregnancy — long before many people know they’re pregnant — and does not permit exceptions if a pregnancy is the result of incest or rape.

In addition, private citizens may sue abortion clinics if they suspect them of performing illegal abortions after the permissible period, including anyone involved in “aiding” the abortion.

This includes driving someone to a clinic or supporting them with the cost. The lawsuit can be awarded as much as a minimum of US$10,000 (approx. $13,400).

Many celebrities have spoken out about the abortion bill, with singer Pink writing “I stand in solidarity with people in (Texas) who, as of today, face an extreme 6-week abortion ban.”

“This ban… will be the blueprint for bans across the US. Unless we do something about it,” she added.

“It’s pretty simple. We should all be able to make decisions about our health & future,” tweeted Desperate Housewives star Eva Longoria Baston.

“But between (Texas’) extreme abortion ban & states passing a record number of abortion restrictions this year, we have to fight for everyone’s reproductive freedom,” she continued.

Under the hashtag #BansOffOurBodies, actress and producer Reese Witherspoon tweeted: “I stand with the women of Texas who have the Constitutional right to make decisions about their health and their own bodies.”