Reese Witherspoon has aspirations to go to Capitol Hill, just like her character Elle Woods did in the hit movie Legally Blonde.

In the latest episode of the SmartLess podcast with hosts Jason Bateman, Will Arnett and Sean Hayes, the actress revealed her political ambitions.

“I wouldn’t say never, because I don’t know where I’m going to be when I’m, you know, 65,” she said when asked if she would run for US office one day.

In her response, the actress also slammed the current administration fronted by President Donald Trump and said there needed to be more women in power. 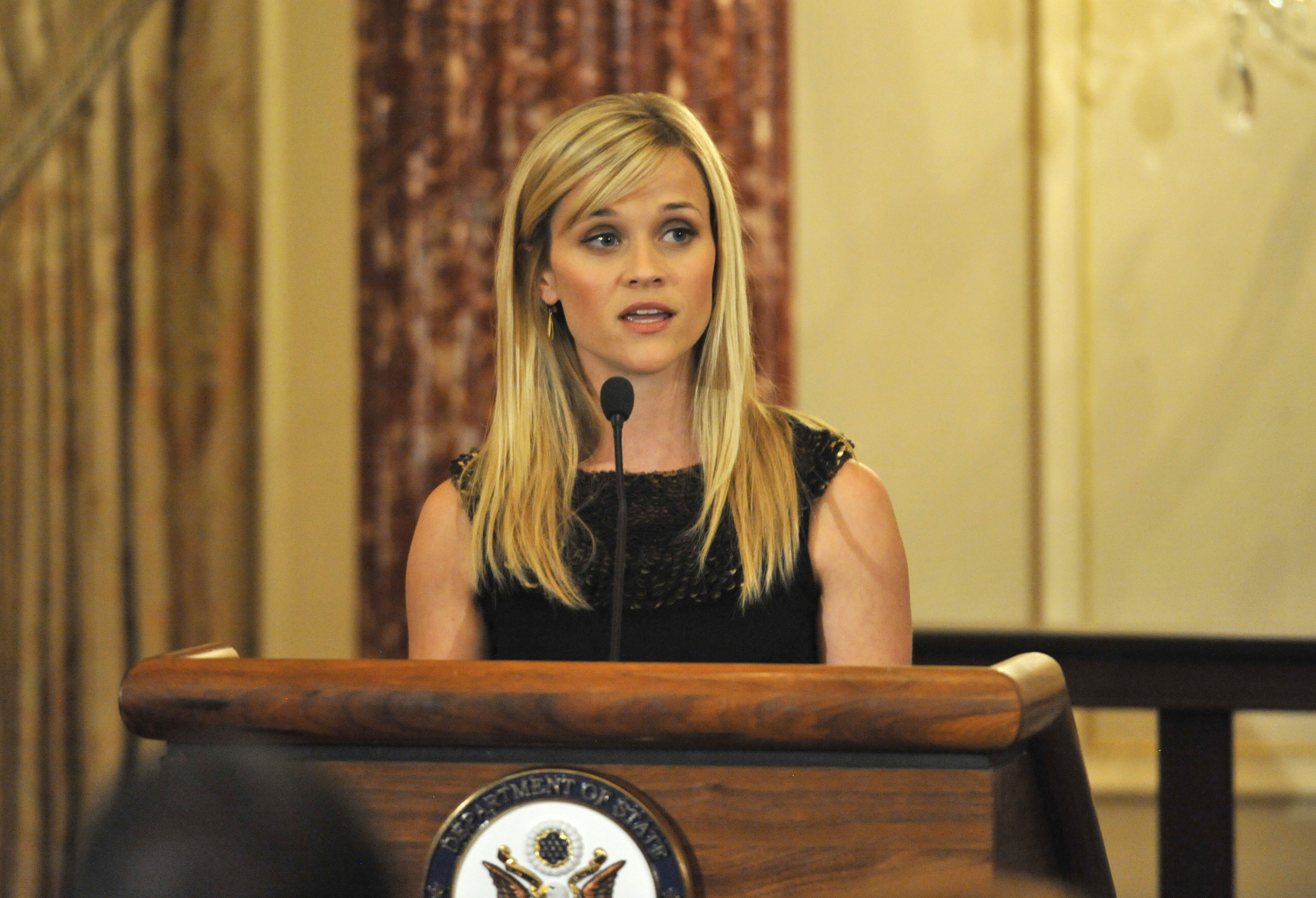 “And the lack of representation of people of colour, who make up a large, almost majority of this country. What about balance, you know? Just yin and yang. Male, female balance.”

Witherspoon also had similar political aspirations for her Legally Blonde character. In a 2015 interview with Vogue, she said that she hoped to see Elle Woods, a socialite-turned-lawyer, in US congress one day.

“I think it’d be kind of a cool thing to have her be a Supreme Court Justice or someone who runs for office,” she told the magazine.

Well, we’ll just have to watch and see if Witherspoon’s plans for Elle eventuate in the upcoming Legally Blonde 3. But with the script currently being written by feminists icon Mindy Kaling, anything is possible.