British reality TV star Yazmin Oukhellou has been seriously hurt after the car she was travelling in plunged off a cliff in Turkey, killing her boyfriend, Jake McLean.

The Sun reported on the tragic accident, which occurred in the resort town of Bodrum, where the couple were on holiday as McLean was also involved in a business deal.

According to the publication, McLean was driving the car when it careered off a cliff, killing the 33-year-old and leaving Oukhellou, 28 – known for her role in the UK reality show The Only Way is Essex – with “extremely serious” damage to her arm. She is reportedly in hospital in intensive care. “We’re crossing our fingers and praying she makes a full recovery quickly,” a source told The Sun. “It’s beyond shocking, just devastating for everyone connected to the show … Everyone is stunned.”

It’s believed emergency crews had dashed to the scene but were unable to save the driver. 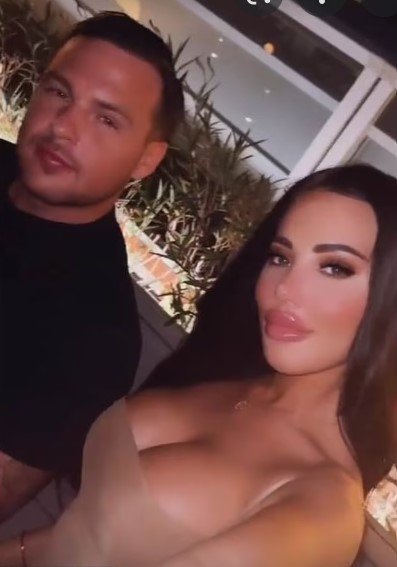 A rep for Oukhellou has since confirmed the accident with the Daily Mail.

“Yazmin is stable and recovering in hospital after surgery,” they said. “Yazmin and her family have requested privacy at this time.”

McLean was well-known to the TOWIE cast and prior to dating Oukhellou, he was dating  Lauren Goodger, 35. He had appeared in the show with Goodger while the pair dated from 2012 to 2016. It was Goodger who led the way in tributes for McLean.

“R.I.P Jake. I have no words right now… my thoughts are with your family & friends,” Goodger wrote on Instagram.

READ MORE: Why Queen said no to official photo with Lilibet 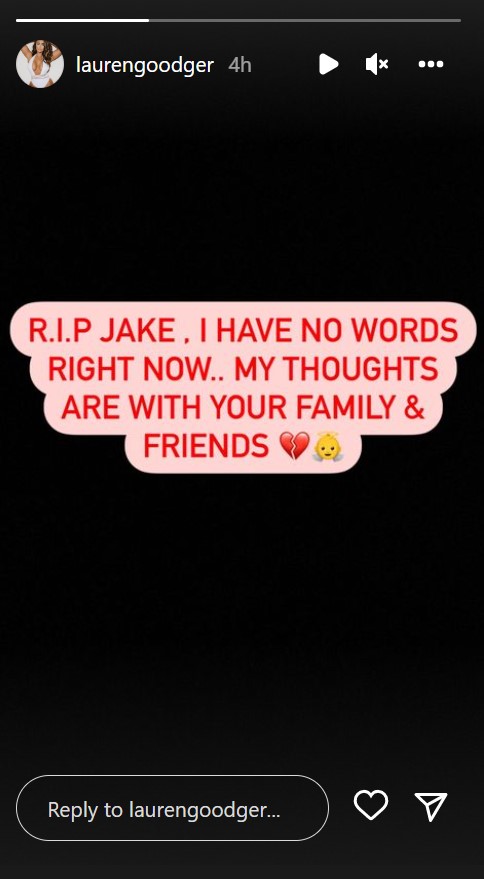 Goodger is now in a relationship with builder and amateur football player Charles Drury. They are expecting their second child together, one year after welcoming their daughter, Larose.

“Can’t stop thinking about you today @yazminoukhellou,” he penned on Instagram Stories. “Wishing you a speedy recovery! Can’t wait to give you a big cuddle.” 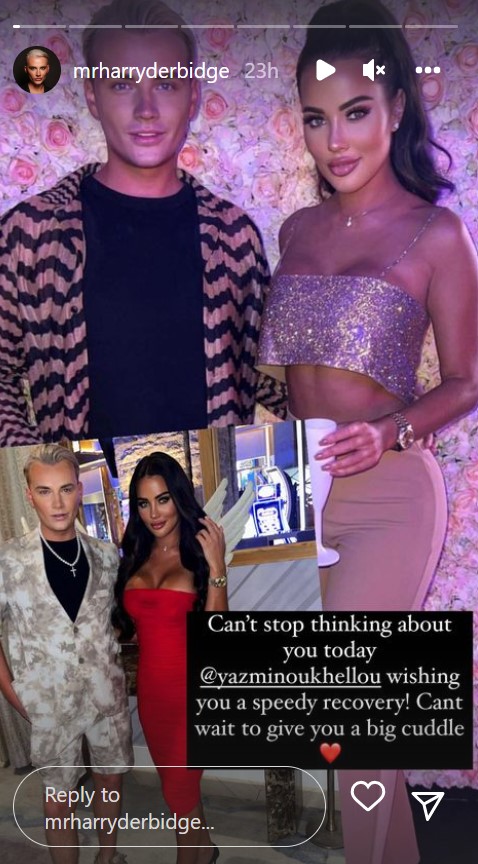 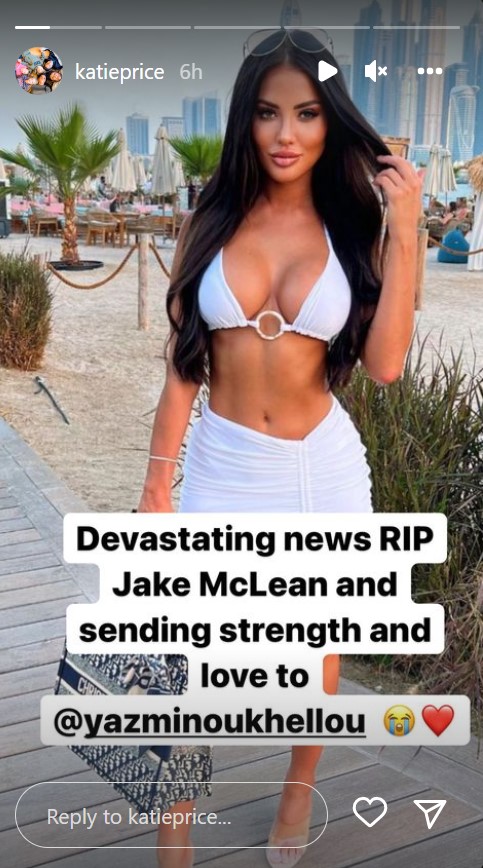