The estranged husband of reality TV star Erika Jayne has spoken out for the first time about his declining health amid their divorce and his multiple lawsuits.

Tom Girardi attended a virtual court hearing on June 9 during which he opened up about being placed under conservatorship by his brother, Robert Girardi.

“Obviously, I disagree with the conservatorship altogether,” said Tom, whose finances and estate are now being controlled by Robert following the 81-year-old’s late-onset Alzheimer’s and dementia diagnosis. 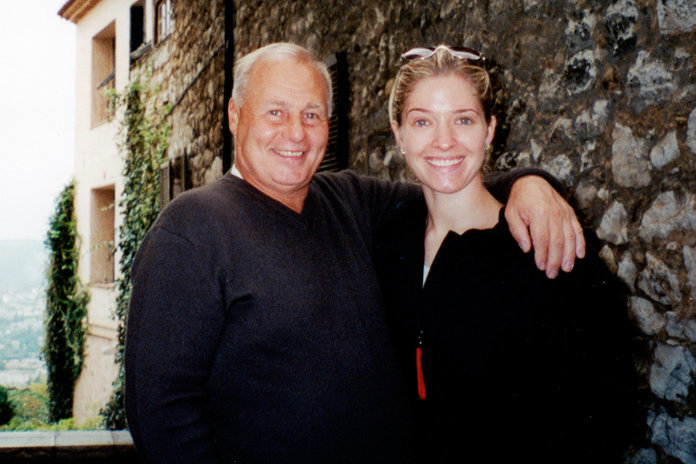 Tom — who was married to the Real Housewives of Beverly Hills star for 21 years before their split last year — then outlined his plans to end the conservatorship altogether.

“I think that we should put together the reasons why the conservatorship should be dissolved, and then we’ll address it, address the court,” he said. “Right now, I have nothing to say to the court.”

READ MORE: Reality star Erika Jayne flaunting her wealth on Real Housewives may be a risky move amid legal troubles

The former California lawyer was placed under temporary conservatorship in February after his attorney said he was hospitalised for a “serious illness”. Court documents later revealed he was diagnosed with late-onset Alzheimer’s and dementia and had “sadly deteriorated to the point where he cannot care for himself without assistance”.

“His short-term memory is severely compromised and, on information and belief, he is often not oriented as to date, time or place,” read documents obtained by People, which noted Tom was “unable to handle his financial affairs and protect his property at present, despite serious financial and legal problems”. 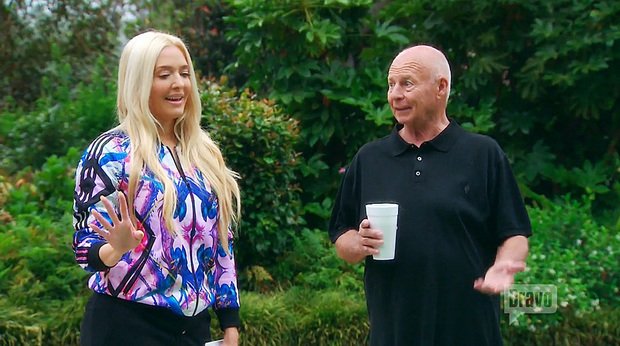 At the time, Tom and his law firm, Girardi & Keese (GK), had their assets frozen as prosecutors looked into claims he allegedly misappropriated at least US$2 million (approx. $2.6 million) of his clients’ money. It was alleged in the lawsuit that Tom and Erika allegedly embezzled the money to fund their lavish Beverly Hills lifestyle.

In a separate lawsuit, Tom was also being sued by his business partners, Robert Keese, Robert Finnerty and Jill O’Callahan. He allegedly hasn’t paid them US$315,000 (approx. $407,000) as the men attempt to dissolve their venture with him. 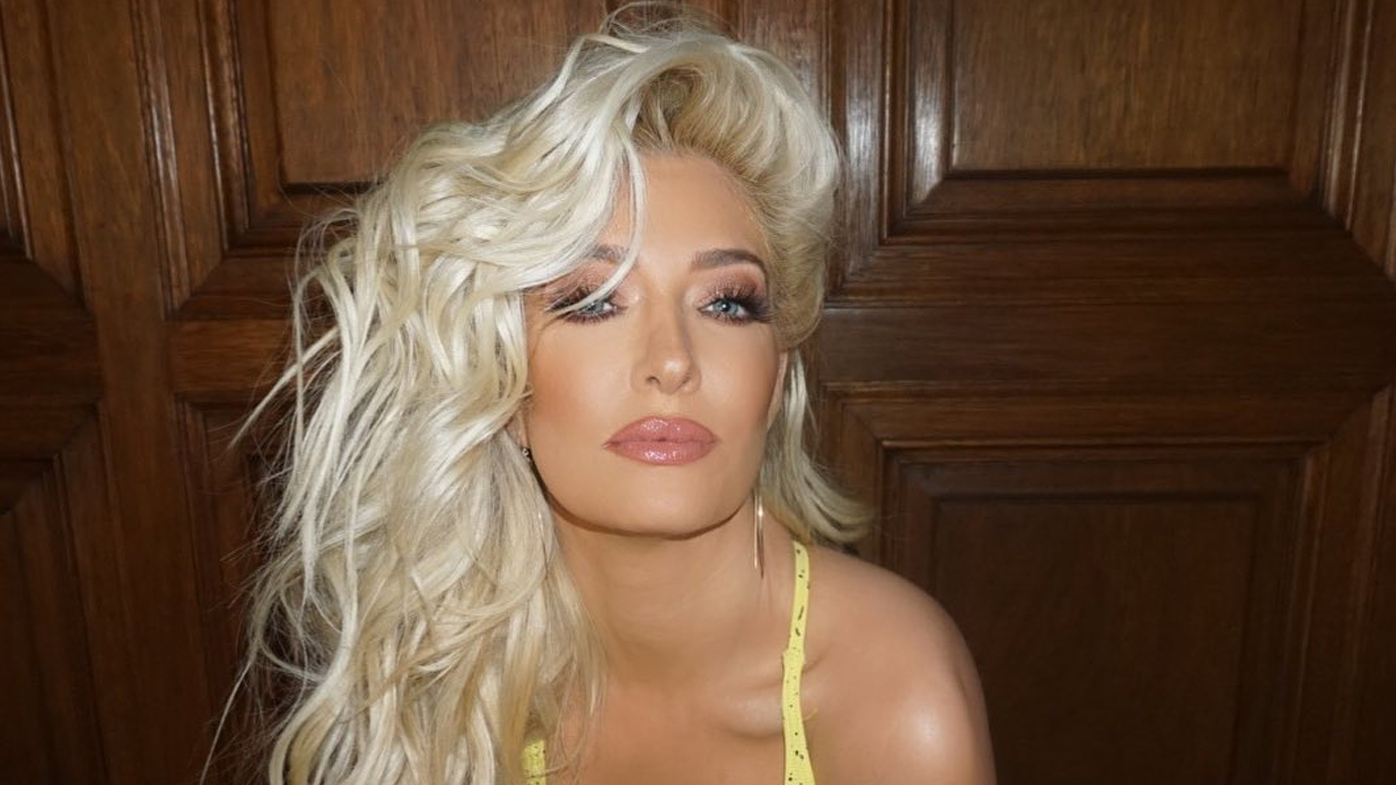 His health and multiple lawsuits are on top of his divorce with Erika, 49. In paperwork filed on November 2, the RHOBH star noted her intention to seek spousal support from Tom, who is reportedly worth US$30 million (approx. $40 million).

She has also asked the judge block Girardi from requesting spousal support from her. Jayne has reportedly amused a fortune somewhere between US$5 million to US$15 million (approx. $6.7 million and $20 million), thanks to her role on RHOBH and music career.