She may be one of the founding and fabulous cast members of the Real Housewives of Beverly Hills, but Kyle Richards was living in the limelight long before the hit Bravo reality TV show came calling.

At the age of five, she was already working as a child star in Hollywood, landing roles in the beloved TV series Little House on the Prairie and the fantasy film Escape to Witch Mountain. But it’s evident her turn in the original Halloween movie in 1978, aged just eight years old, is the one she cherishes the most. 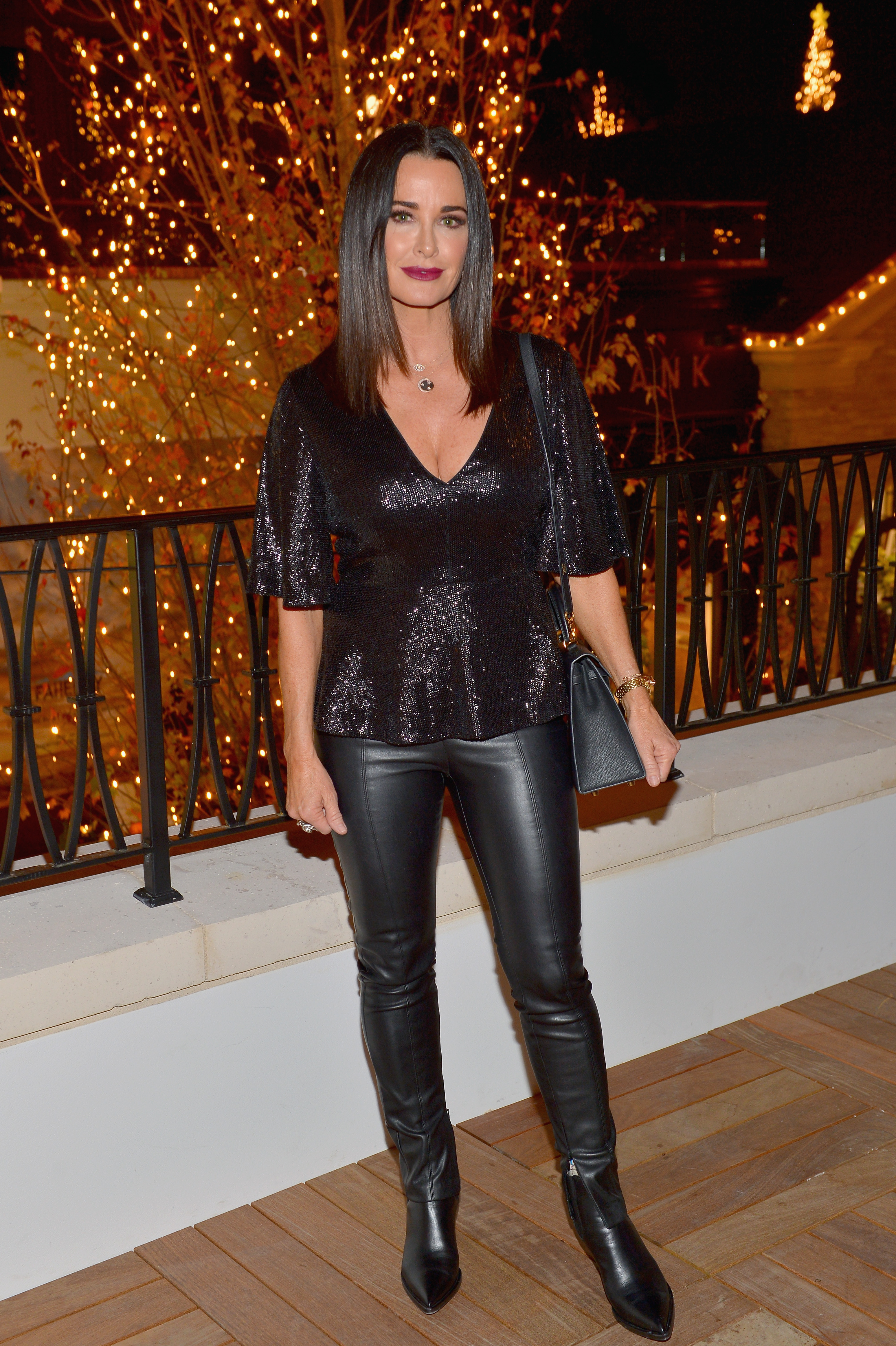 Now, 43 years after the movie premiered, Richards is set to return in Halloween Kills — the 12th instalment in the franchise — along with the original cast, including Halloween scream queen Jamie Lee Curtis.

In the first-ever film, Curtis played Laurie Strode — the babysitter of Richards’ character, Lindsey Wallace — who tried to protect herself on the job while being tormented on Halloween night by masked serial killer Michael Myers. 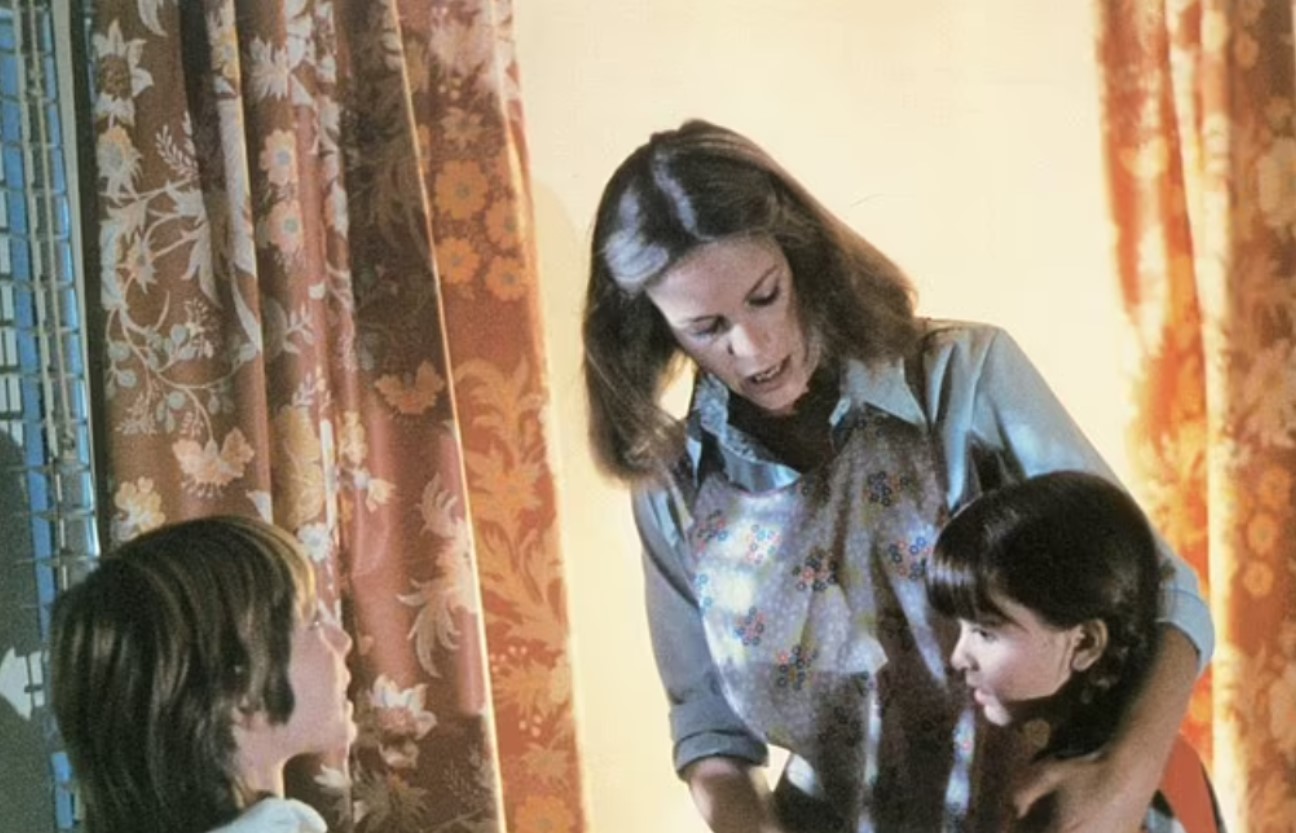 Even if it meant coming face-to-face with the deranged Myers again, Richards couldn’t wait to revisit the role that left a lasting impact.

“Doing a movie like that and just the fact that I’m here all these years later and it’s still a success and people are still excited about it, it does change your life,” Richards tells 9Honey Celebrity via Zoom while promoting the film from LA.

READ MORE: Meghan and Harry have ‘isolated’ themselves 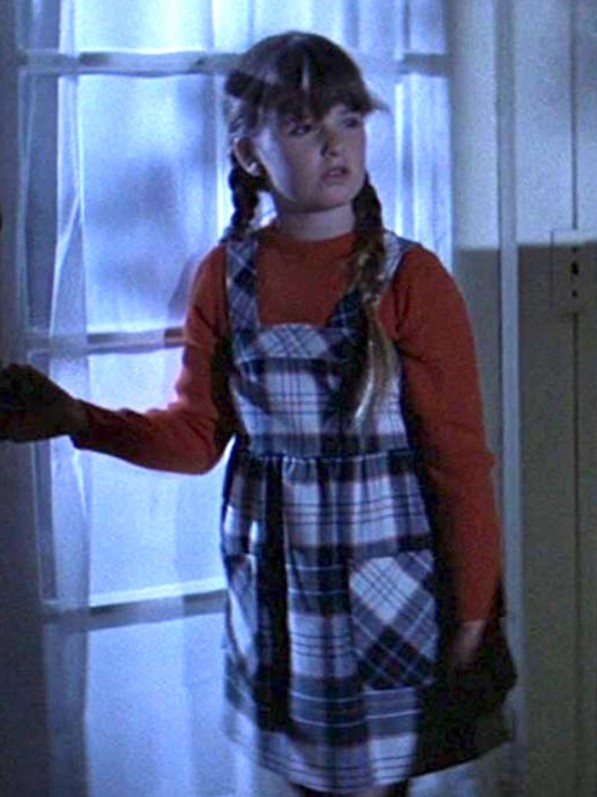 And she wasn’t afraid to get down and dirty for the role too. Richards admits she was anxious about a particular scene in the film that required her to hide in a swamp potentially habited by alligators, but she persevered and got it done.

“It was 3.30 in the morning when we shot that scene my heart was just pounding. I was so scared and I went up to this alligator wrangler who had a stick with the loop on the end that gets the alligator, and asked, ‘What are the chances of me really running into an alligator or a few in the water?’ And he said, ‘I’d be more worried about the snakes if I were you.’

“In between that and looking over and seeing Michael Myers standing there with a knife in his hand in the middle of the night in the dark, it’s a lot.” 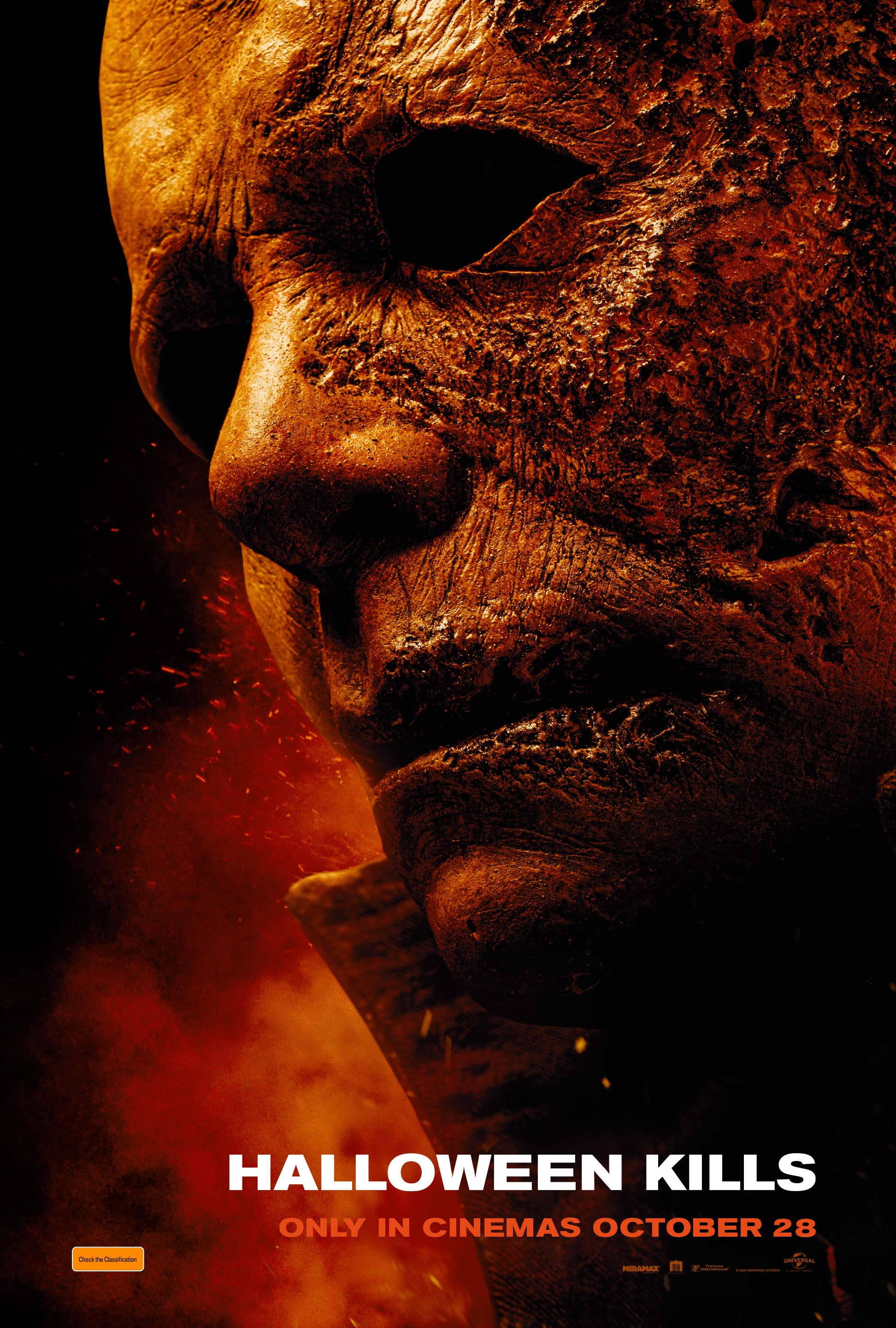 But the show must go on despite the fact Richards broke her nose while filming on location in Wilmington, North Carolina.

“I like taking out Michael Myers, even if I broke my nose doing it, it was worth it,” she says. “In that scene in the park with him, I broke my nose while we were rehearsing for that scene with the stunt coordinator. I didn’t tell anybody. Well, I didn’t realise it was broken, but I didn’t tell anybody I had hurt myself because I didn’t want the stunt double to take over the scene, so I’m going to act like I’m fine and take some Advil.” 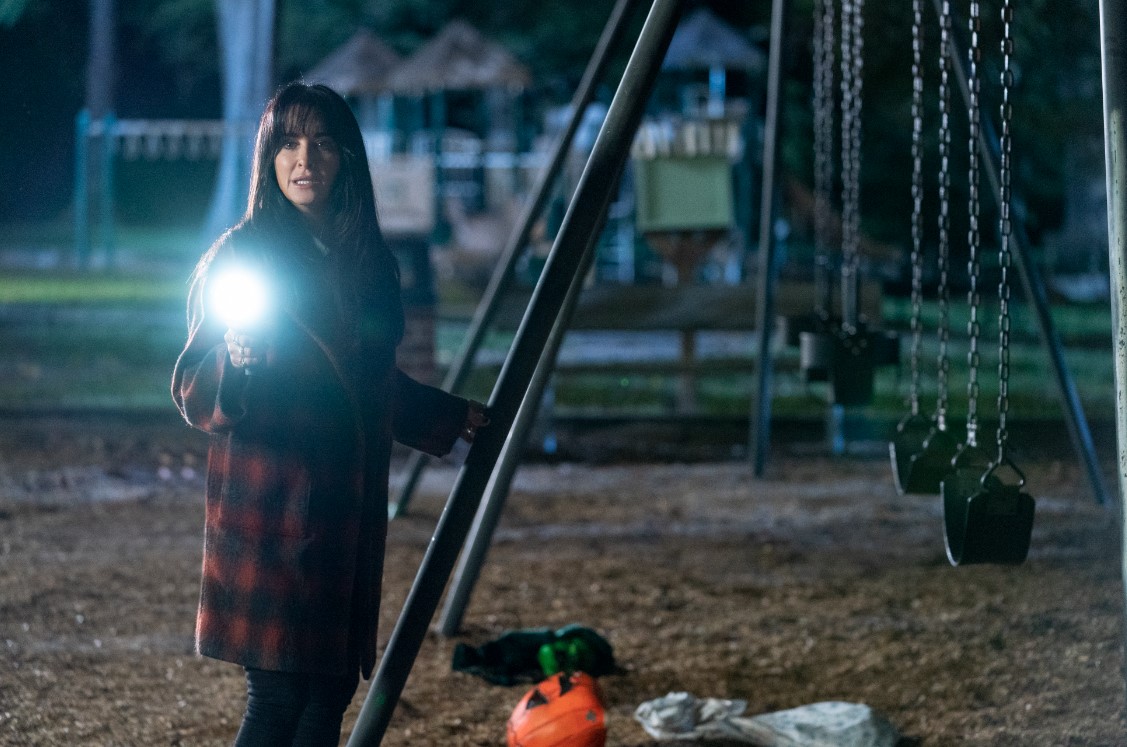 Besides, Richards wanted to do most of her stunts so she could show RHOBH viewers that she’s still got the acting chops.

“The people that followed me for all these years know that and I think they’re excited, but I think the Housewives fans are very curious,” she said. “I’m excited for them to see it too because acting is my first love, and I’m really excited to share that with them because it’s another road of my life that we don’t always get to see on Housewives and that’s something that I’d really want to put my energy and focus on now.”

Halloween Kills is in cinemas on October 28.