The 22-year-old, born Taurus Bartlett, was booked at 8am at Turner Guilford Knight Correctional Center for five charges totalling US$19,500 (approx. $25,305), according to jail records obtained by the Miami Herald. The charges include battery on a police officer, criminal mischief and resisting arrest with violence.

On Saturday morning, the Miami Police Department tweeted that they are “aware of the incident involving Mr. Taurus Bartlett, also known as Polo G, and another male juvenile. We will provide updates as they become available.” No other updates have been made as of this morning.

Polo G was pulled over around 1am on June 12, according to the police report obtained by the Miami Herald, which Variety could not access because their public records department is not open on weekends, according to a Miami PD spokesperson. The rapper was in a hired car as a passenger, which Polo G’s mother and manager, Stacia Mac, made clear on Twitter. Polo G has now been released on bond, according to the Associated Press.

“None of these charges would be possible if the POLICE did not make contact with my son Polo G!!! He was NOT the driver. He was a PASSENGER in a professionally licensed vehicle with security. He was moving smart and correctly. What more could he have done.”

It is not clear that the police had lawful cause to pull Polo G over. The Herald reported that Officer Brandon Carrero allegedly got into a struggle with the rapper, according to officer Joseph Acuna, who was at the scene. The report described Polo G striking Carrero multiple times in the head, forehead and cheek while Carrero was trying to handcuff him and shouting, “I will kill you, I swear I will use these fists to beat the s–t out of you and knock your ass out,” while in custody.

In an Instagram video posted by the Shade Room, Mac said the police pulled over her son and his younger brother while they were riding in a car with security following an album release party. She described the police as making “it difficult for her to check on her children,” one of which is a minor. The video can no longer be found on Mac’s account.

“They stopped them because they were driving while Black,” Mac said in the video. “When I go and approach them to ask about my children, namely my minor son who’s 16, they tell us that if we don’t leave that they gon’ lock us up.” 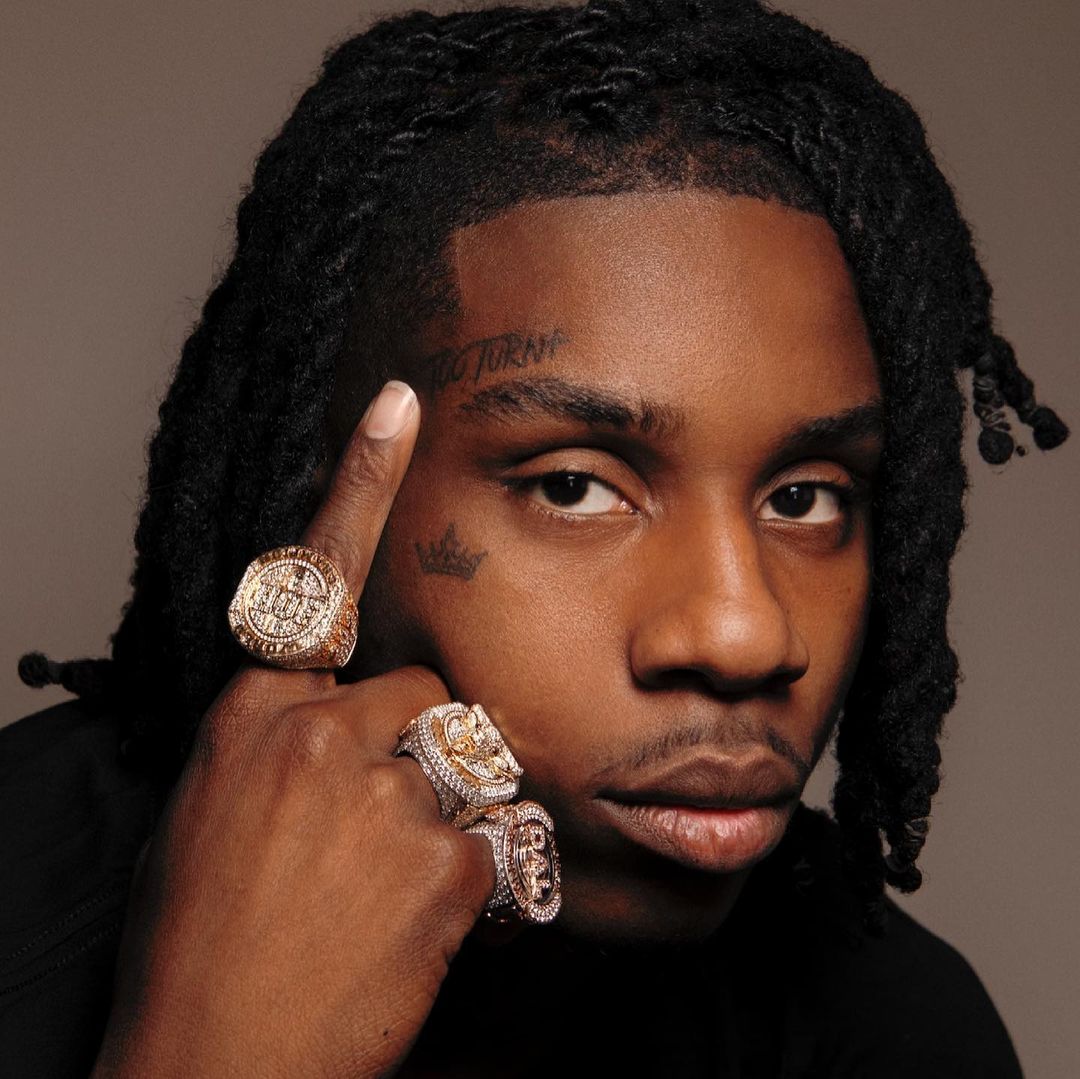 Representatives for Polo G did not immediately respond to Variety’s request for comment.

Polo G’s third album, Hall of Fame, dropped on Friday. He performed his hit song, ‘Rapstar,’ on The Tonight Show Starring Jimmy Fallon on Friday, in what is assumed to be a pre-recorded performance.