Rap musician A$AP Rocky pleaded not guilty on Wednesday to two felony charges of assault with a firearm connected to a November 2021 shooting of a former friend in Hollywood.

Rocky, 33, appeared in a Los Angeles courtroom standing next to his attorney, who affirmed to a judge that the artist was entering a not guilty plea.

Prosecutors allege that Rocky, whose real name is Rakim Mayers, pointed a semi-automatic handgun at a man during a “heated discussion,” according to a statement from Los Angeles County District Attorney George Gascón.

In a later run-in, Rocky drew the gun and fired twice in the direction of the man, who sustained a minor injury, the statement said. 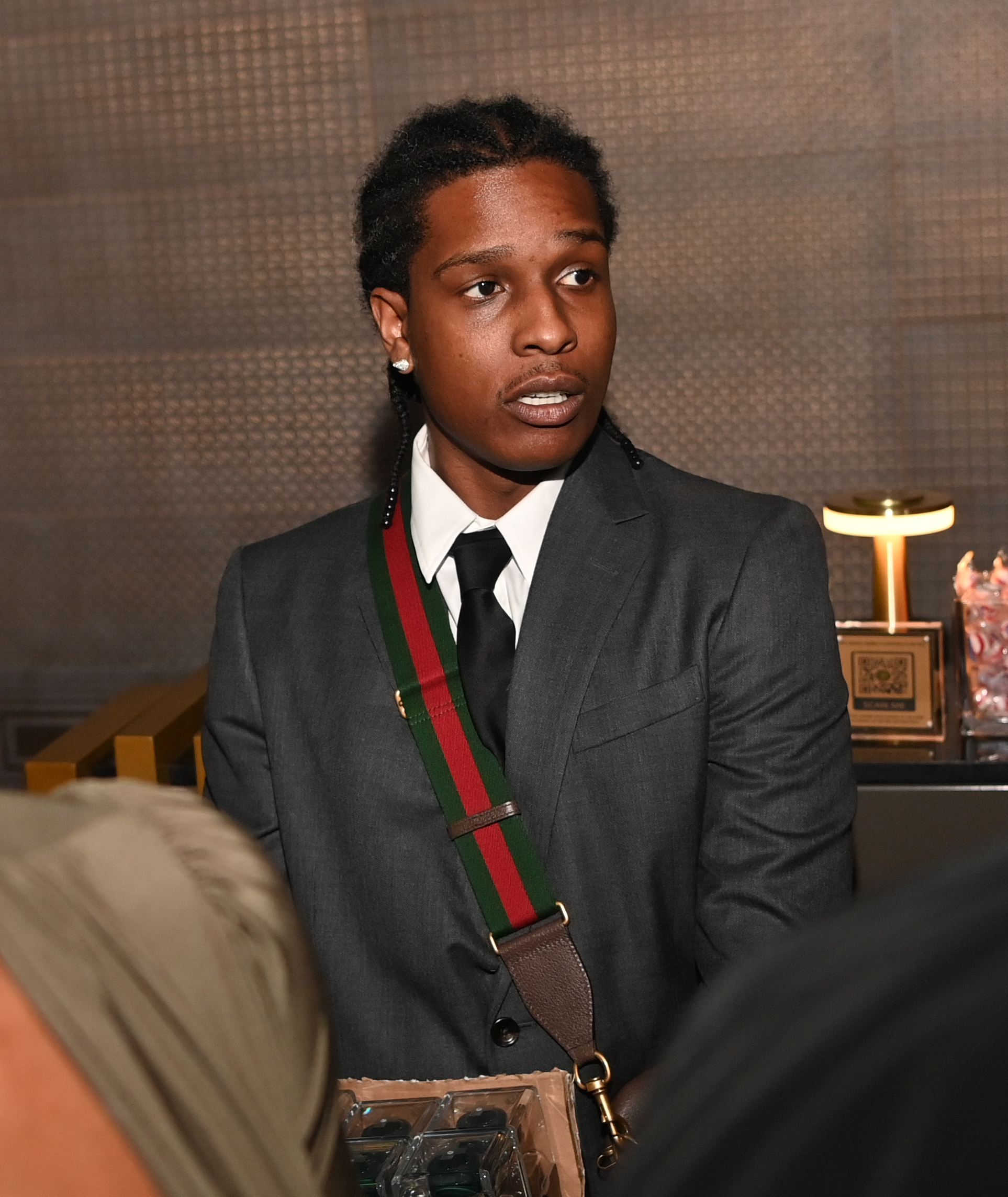 Earlier this week, Rocky was charged with two counts of assault with a semiautomatic firearm, with allegations of personally using a firearm.

Gascón announced that his office had filed charges against the rapper on Monday.

“Discharging a gun in a public place is a serious offense that could have ended with tragic consequences not only for the person targeted but also for innocent bystanders visiting Hollywood,” Gascón said in a statement.

“My office conducted a thorough review of the evidence in this case and determined that the addition of a special firearm allegation was warranted.” In April, Rocky was detained at Los Angeles International Airport on suspicion of assault with a deadly weapon. He was released three hours later after posting a $USD550,000 bond ($783,000).

One month later, musician Rihanna reportedly welcomed their baby boy. It was said the singer was “crying nonstop” after Rocky’s arrest, and was forced to cancel her baby shower due to the “nightmare scenario” in April.

The duo have been in a relationship since 2020, but have known each other for almost a decade.