Legendary singer Ronnie Spector, who sang many of Phil Spector’s greatest productions as lead vocalist with the Ronettes and was married to him for six tumultuous years, posted about his death on Sunday, calling him a “brilliant producer but a lousy husband.”

Born Ronnie Bennett in New York, as a teenager the singer formed a group with her her sister Estelle and cousin Nedra Talley that evolved into the Ronettes. The definitive “girl group” trio were among music’s biggest stars from 1963 through 1965, with hits sung by Ronnie like ‘Be My Baby’, ‘Baby, I Love You,’ ‘Do I Love You?’ and ‘Walking in the Rain.’

“The magical music we were able to make together, was inspired by our love. I loved him madly, and gave my heart and soul to him. As I said many times while he was alive, he was a brilliant producer, but a lousy husband.”

The pair were a couple for some time before they married in 1968. After a tumultuous and at-times violent marriage, they divorced acrimoniously in 1974. Spector, always an unhinged personality, had grown increasingly violent and obsessed with guns — many artists spoke of him firing pistols at the ceiling during recording sessions — and threatened her regularly. 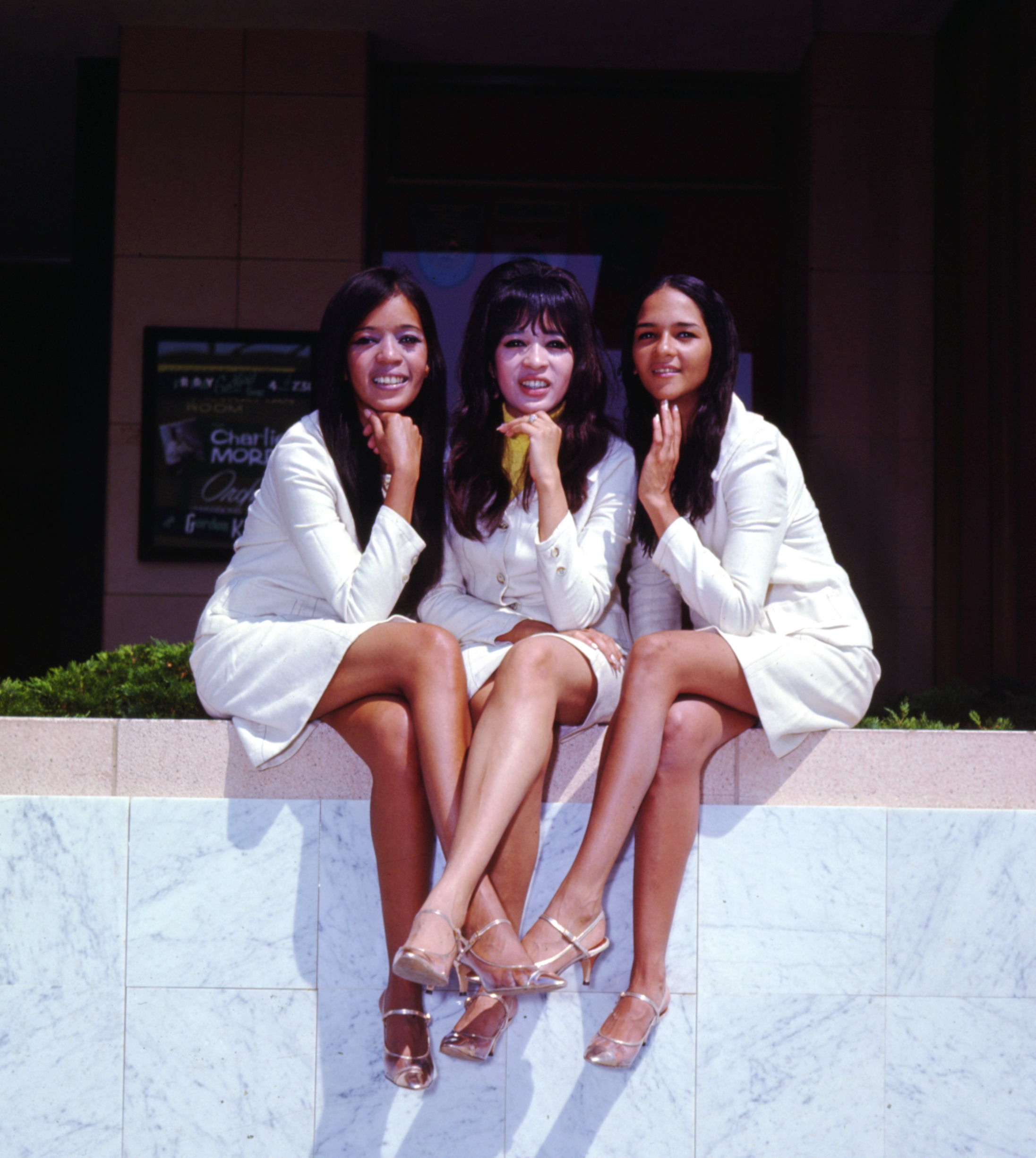 In February of 2003, Spector fatally shot actress Lana Clarkson at his California home. He was convicted of murder and remained in prison for the rest of his life.

In her post on Sunday, Ronnie, who revived her singing career after splitting with Phil, acknowledged his instability and penchant for violence without dwelling on it.

“Unfortunately Phil was not able to live and function outside of the recording studio,” she continued. “Darkness set in, many lives were damaged. 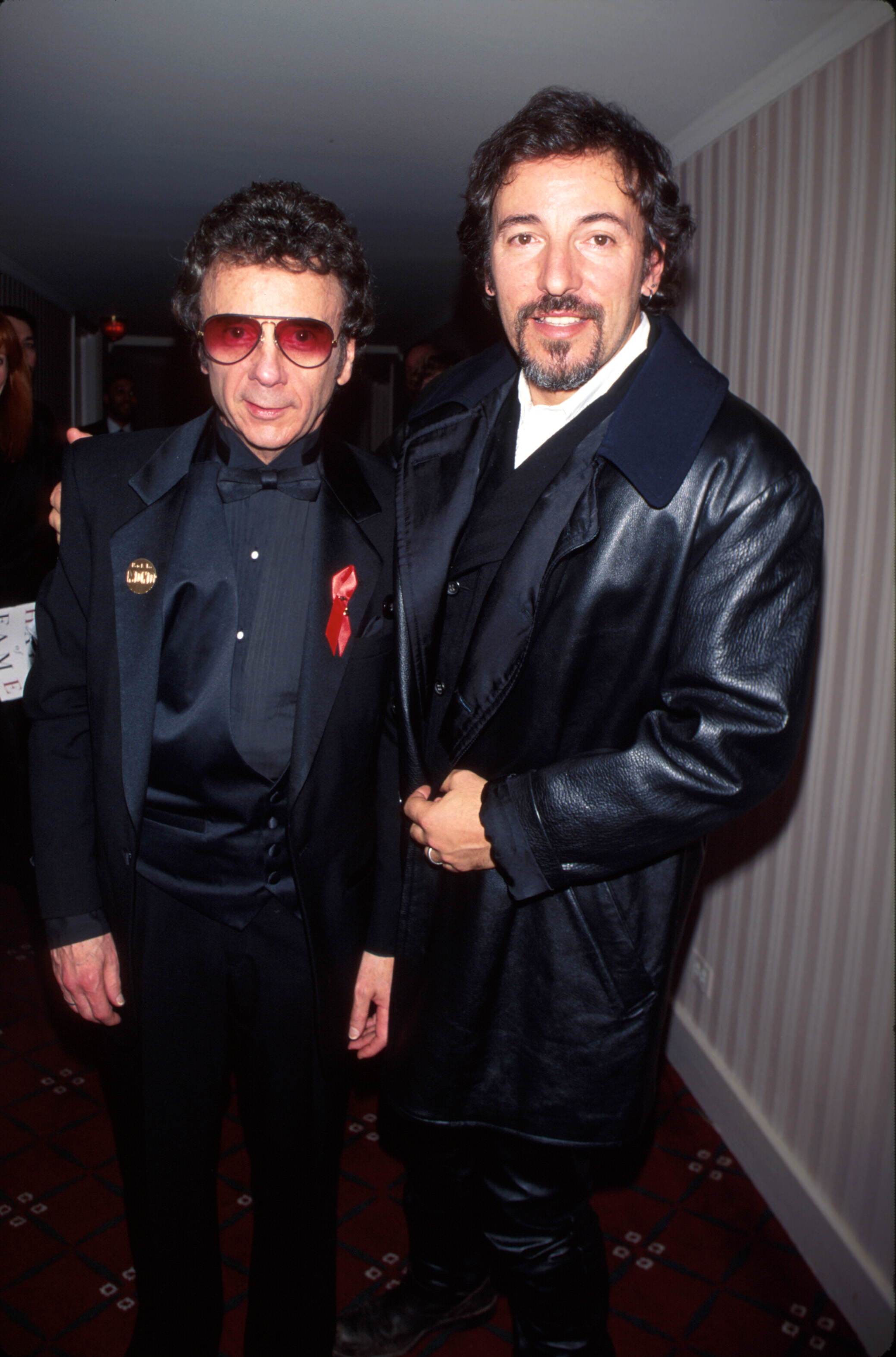 “I still smile whenever I hear the music we made together, and always will. The music will be forever.”