Lee Kerslake, best known as the longtime drummer of rock band Uriah Heep and for playing on two Ozzy Osbourne albums, has died of prostate cancer. He was 73.

Former Uriah Heep keyboardist Ken Hensley confirmed Kerslake’s death on his Facebook fan page, writing: “It’s with the heaviest of hearts that I share with you that Lee Kerslake, my friend of 55 years and the best drummer I ever played with, lost his battle with cancer at 03.30 this morning. He died peacefully, praise The Lord, but he will be terribly missed.” 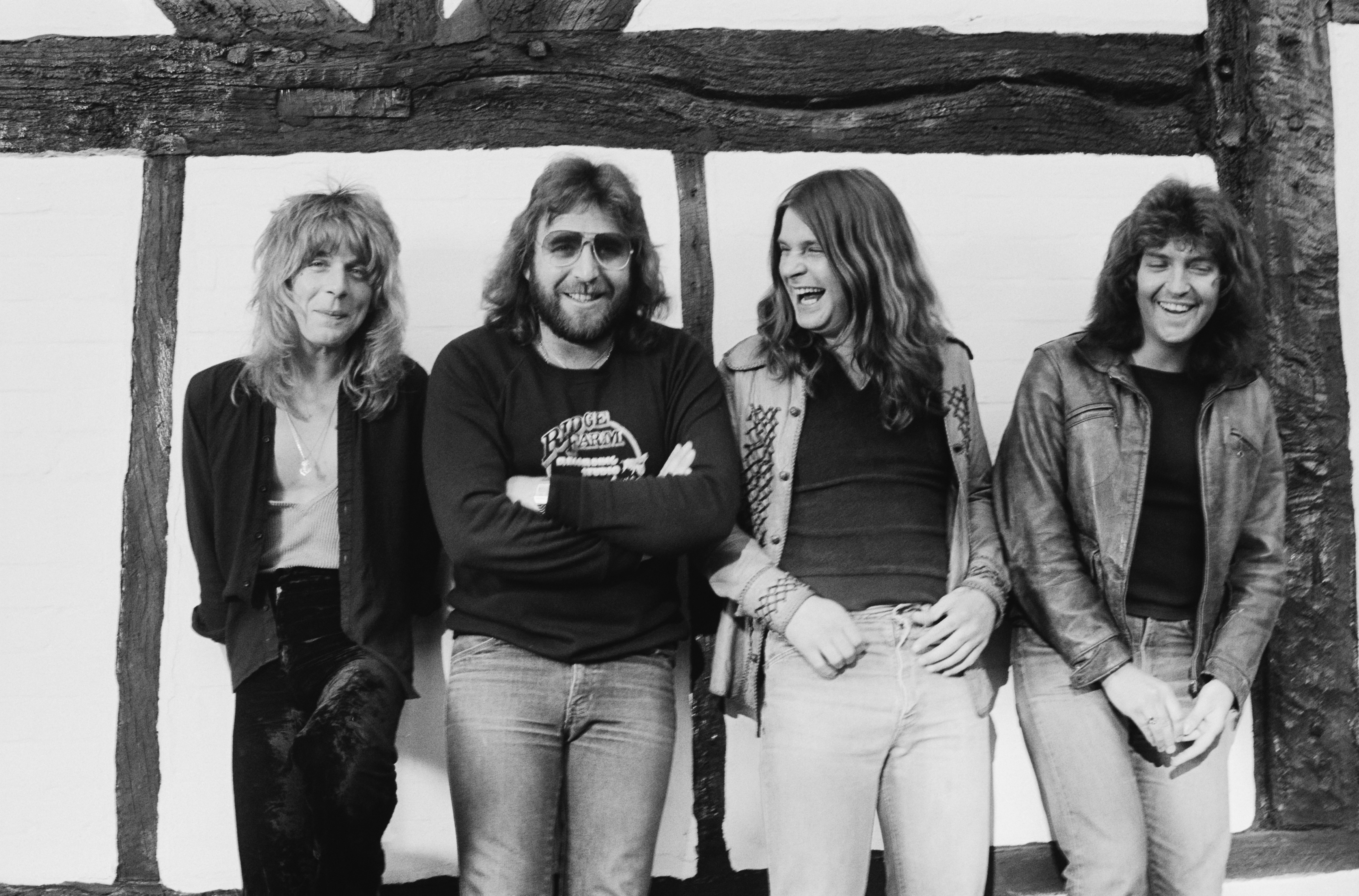 Kerslake began drumming for Uriah Heep in 1971, and went on to record a total of 17 studio albums with the band. He met Ozzy Osbourne in 1980 and was featured on Osbourne’s first two solo records, Blizzard of Ozz and Diary of a Madman, in addition to 1980’s “Live EP” and segments of the 1987 “Tribute” live album.

Kerslake was born on April 16, 1947 in Dorset, England and began playing drums at the age of 11. After playing with bands such as The Gods, Toe Fat and National Head Band in the late ’60s, he joined Uriah Heep and first appeared on their 1972 album “Demons and Wizards.” Kerslake departed Uriah Heep in 1978 and formed the band Blizzard of Ozz with Osbourne, bassist Bob Daisley and guitarist Randy Rhoads, although management soon rebranded the band as Osbourne’s solo project.

However, Kerslake’s stint with Osbourne ended in 1981 when he left to take care of his sick mother. He then rejoined Uriah Heep in 1982 to record their comeback album Abominog, and remained with the group until 2007.

In 1998, Kerslake and Daisley filed a lawsuit against Osbourne and his wife Sharon, claiming that they were not given adequate royalties or songwriting credit for their work on Blizzard of Ozz and Diary of a Madman. In response, Osbourne removed their performances from the 2002 reissues of the albums and had them re-recorded. The lawsuit was later dismissed in 2003.

Kerslake retired in 2007 due to health problems, although he continued to work on his own solo project. He revealed in 2018 that he had been diagnosed with terminal prostate cancer and told Osbourne that his final wish was to receive the platinum certifications for Blizzard of Ozz and Diary of a Madman, which Osbourne granted. His final performance was on December 14, 2018, when he joined Uriah Heep onstage in London to perform “Lady in Black.”

Kerslake is survived by his wife, Sue.