The lives and epic love story of rocker Ozzy Osbourne and manager and personality Sharon Osbourne will be the subject of an upcoming feature film.

The untitled project comes from Polygram Entertainment, and will follow a biopic format centring on their decades-long bond — one that exploded to the heights of pop culture with the flagship MTV reality series The Osbournes. Oscar nominee Lee Hall (Billy Elliot) is scripting the project.

“Our relationship at times was often wild, insane and dangerous but it was our undying love that kept us together,” said Sharon Osbourne. 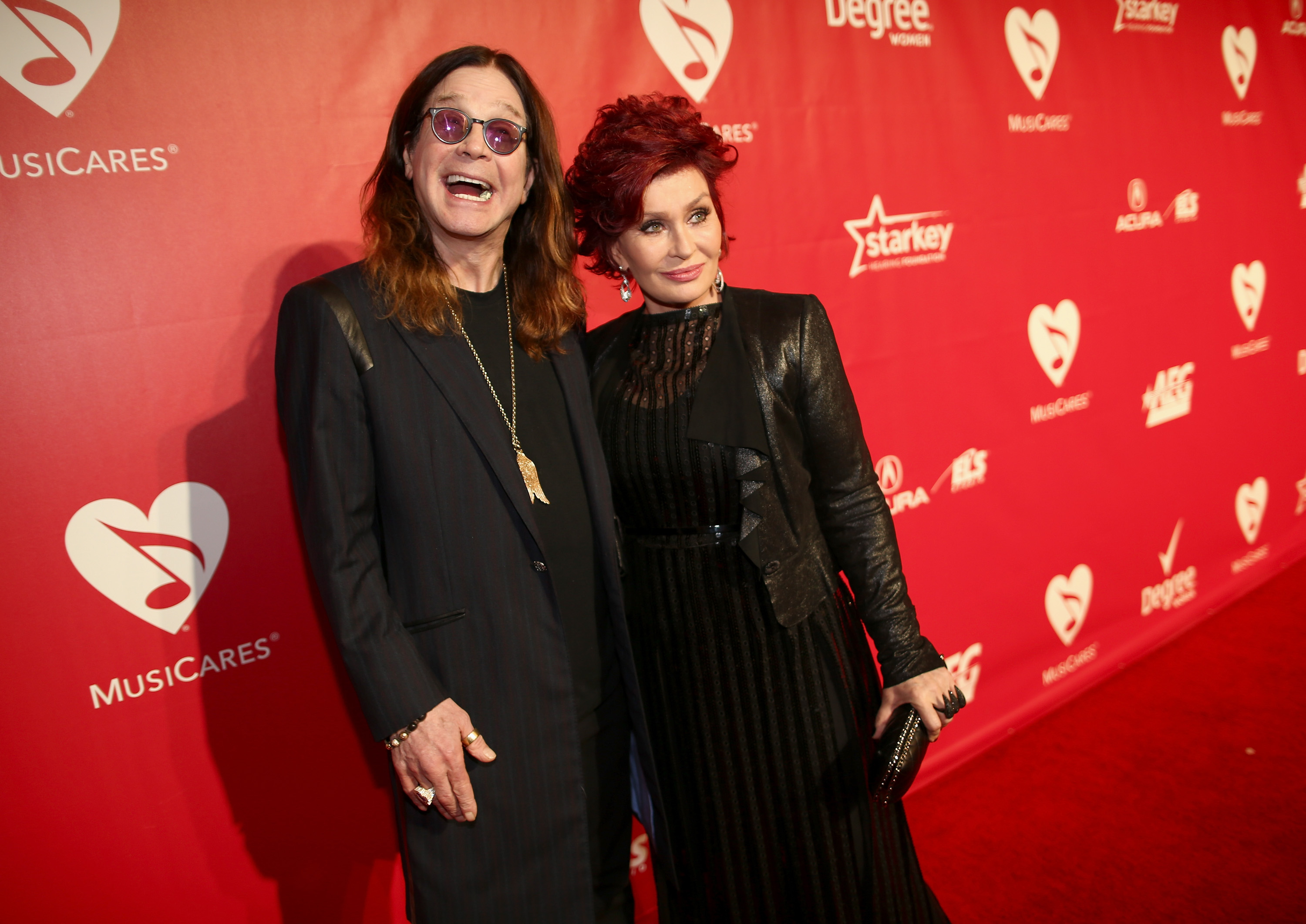 “We’re thrilled to partner with Sony Pictures and Polygram to bring our story to the screen.”

Sharon and her kids Jack Osbourne and Aimee Osbourne are producing via their label Osbourne Media, with Michele Anthony and David Blackman on behalf of Polygram Entertainment. Andrea Giannetti is overseeing development for Sony.

Music will obviously play a large role in the film, and will feature tracks from Ozzy’s band Black Sabbath as well as work from his solo career. 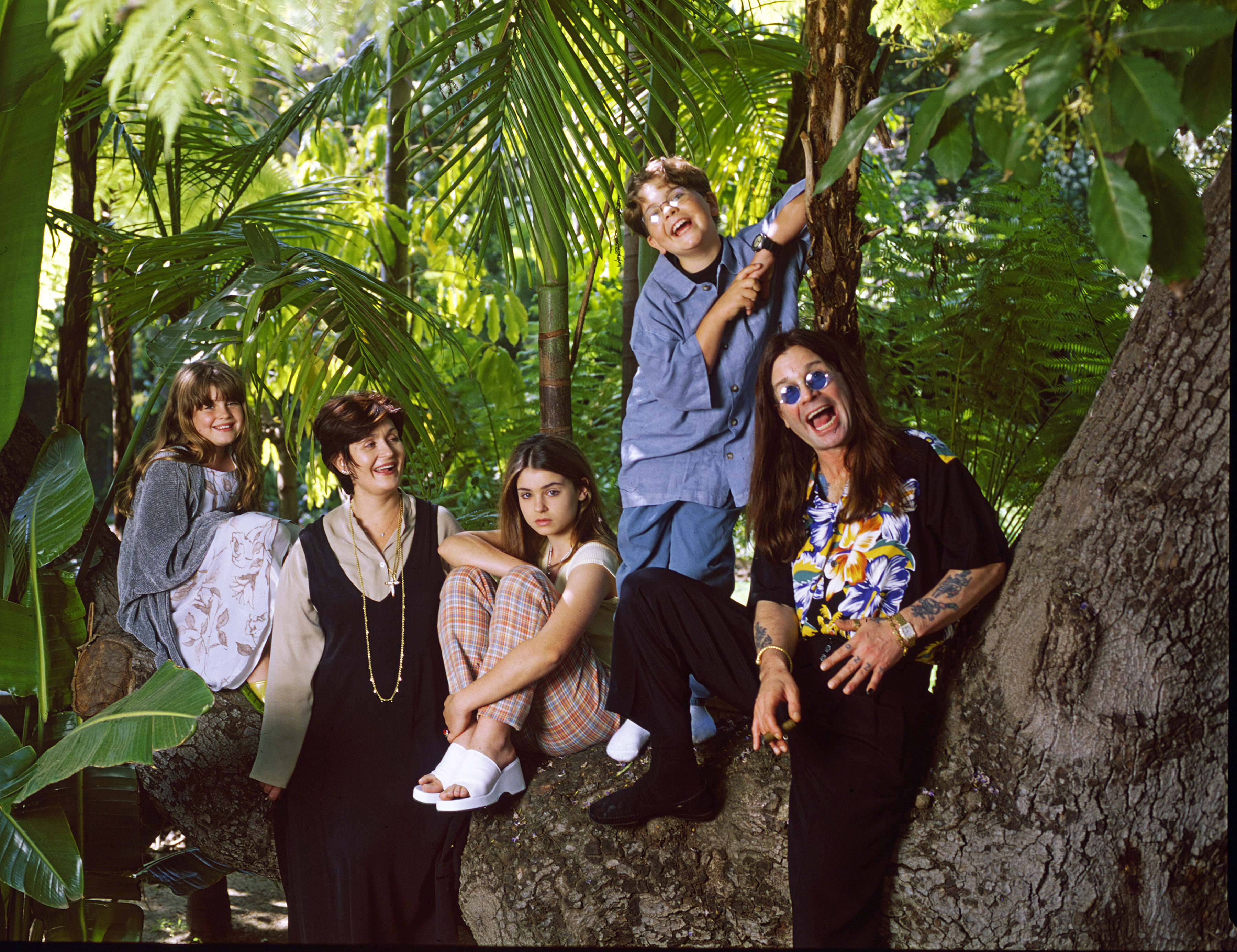 Led by Jack Osbourne, Osbourne Media produces scripted and unscripted content for multiple platforms. He produced the documentary God Bless Ozzy Osbourne for Showtime and oversaw the production of NatGeo Wild’s series Alpha Dogs. His most recent documentary, Biography: The Nine Lives of Ozzy Osbourne, was a headliner for the 2020 SXSW Film Festival.

Polygram is the film and television arm of Universal Music Group, working across scripted and unscripted in film and television. Recent projects include The Bee Gees: How Can You Mend A Broken Heart? from director Frank Marshall, and acclaimed docs about The Go-Go’s and the Beastie Boys. 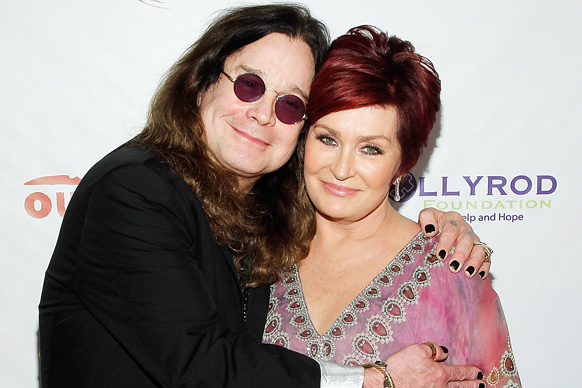