Mean Girls star Lacey Chabert has revealed she is “broken hearted” following the sudden loss of her older sister, Wendy, who died age 46.

Chabert, 39, took to Instagram to announce the death of her “beautiful sister” and told fans her family has been rocked by the tragedy.

“Our hearts are shattered into a million pieces that I don’t know how we will ever put back together again now that you’re gone,” Chabert wrote in the heartbreaking post, alongside Wendy’s senior class photo.

“We love and adore you more than we can ever say and we will continue to forever and ever and ever. The shocking loss has left us so broken hearted.”

Chabert, who found fame on the ’90s television series Party Of Five, asked followers to keep her family in their prayers as she mourned the sudden loss.

“Our lives will never be the same without my dear sister, but we cling to the promises of Jesus that we will be together again in eternity,” she went on.

“Please keep our family, especially her two boys, in your hearts and prayers. Thank you so much.” 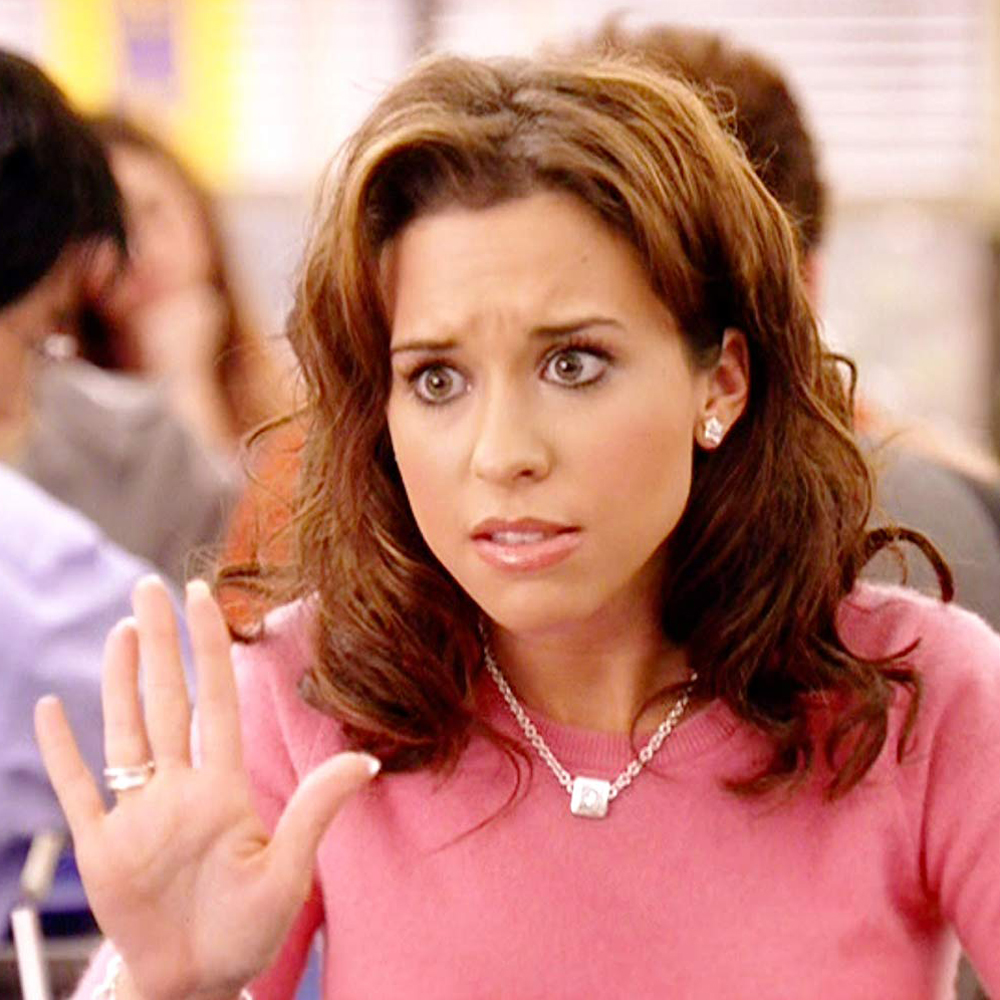 Chabert’s sister Wendy worked as a baker in Texas was survived by her two sons.

The star had shared a close bond with her sister and shared a sweet tribute to both Wendy and her other sister Crissy on social media in August.

“Couldn’t let #nationalsistersday pass without saying how much I love my two sisters,” she said on Instagram. 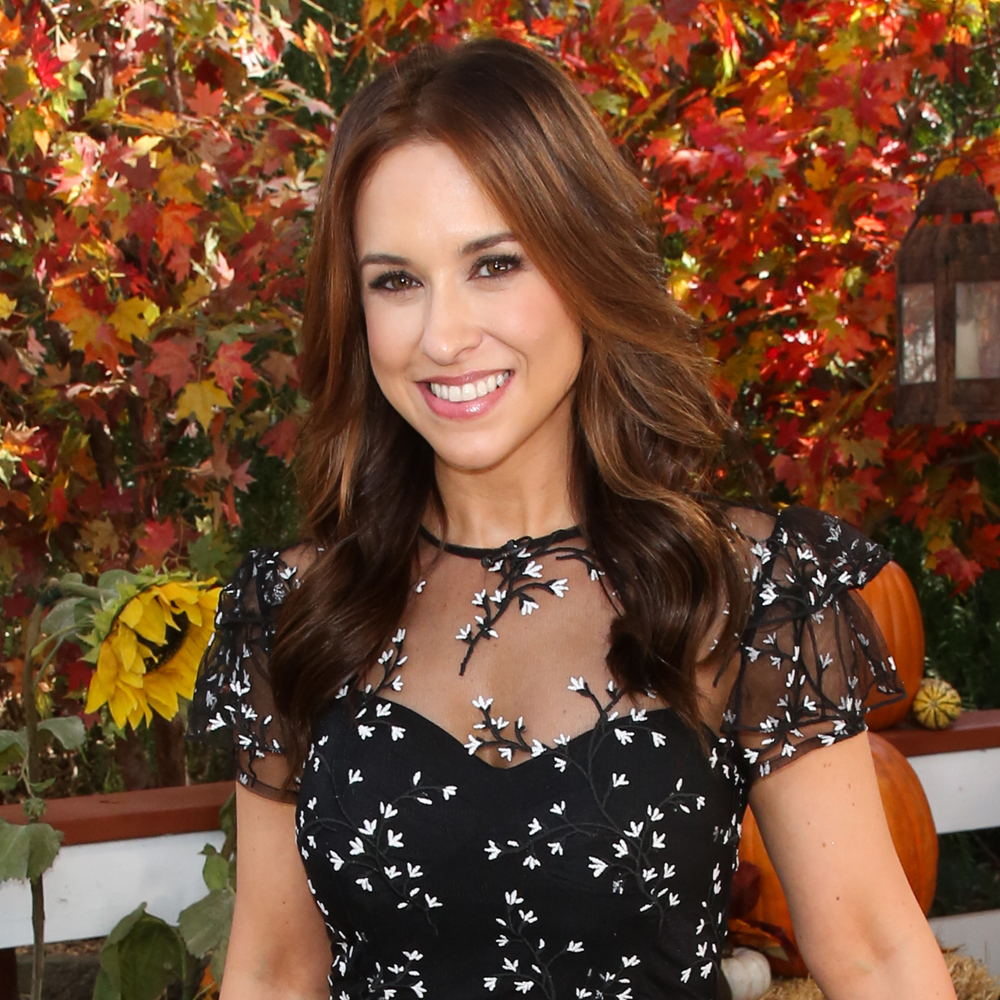 “They are the best big sisters ever and I thank God for them every day. Love you, Wendy and Crissy.”

She married her boyfriend David Nehdar in 2013 and welcomed a daughter, Julia, in 2016.