The original star of the big screen hit The Parent Trap says when Lindsay Lohan‘s rehash hit screens in 1998, it was an odd sense of déjà vu.

Three decades before Lohan starred in the Disney remake, Hayley Mills, now 75, starred in the exact same film. While Walt Disney’s original was released in 1961, Mills says Lohan’s film is just as classic. 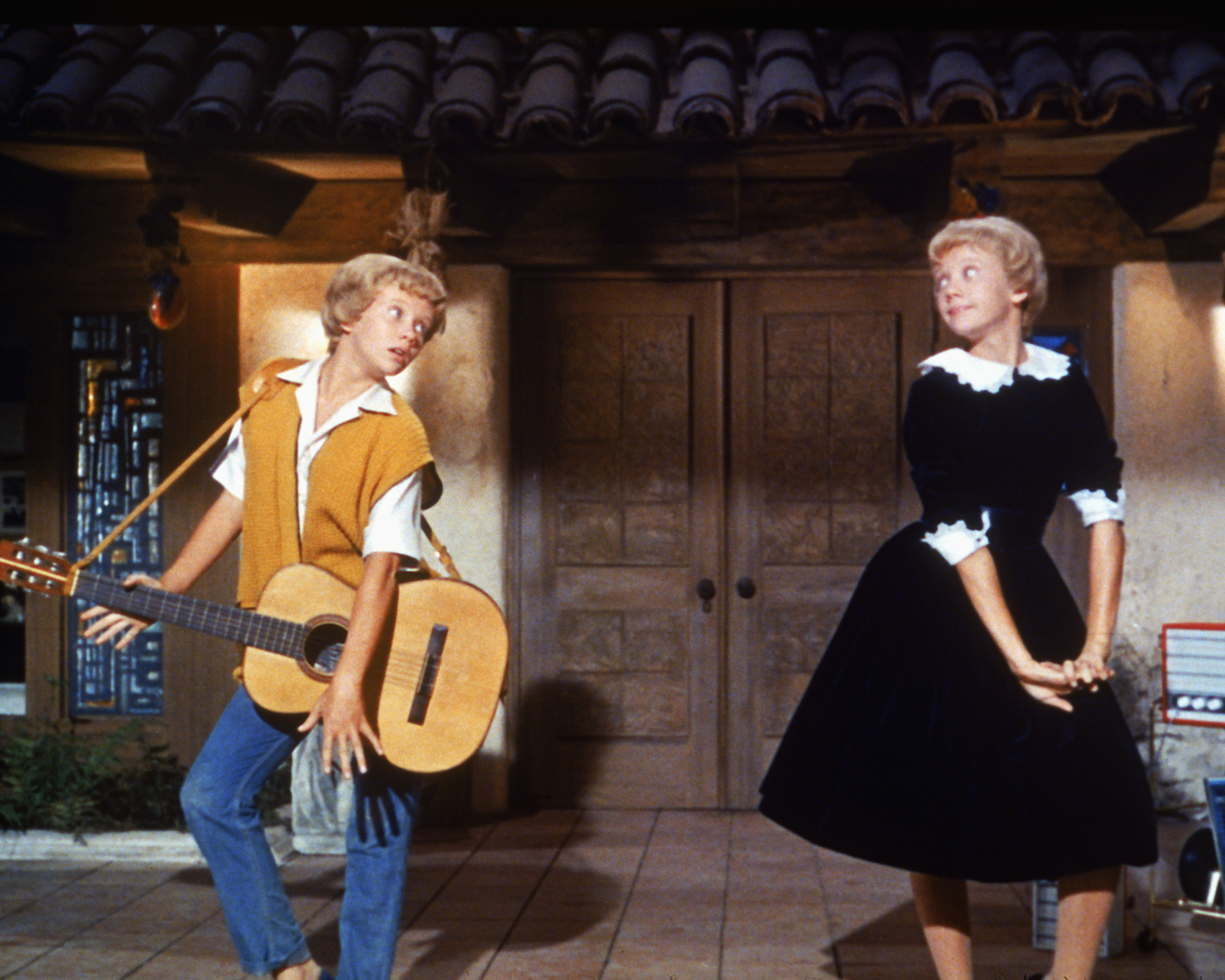 “I think she’s excellent,” the British actress told NBC’s Today show. “It was a funny experience to watch it because it was so like the one I did. And yet not.”

Reflecting on the two films, Mills shared why she thought the story was so iconic and so relevant for kids and adults.

“For children, it was wonderful to see children taking charge of their lives, and sorting out the mess that their parents had made. 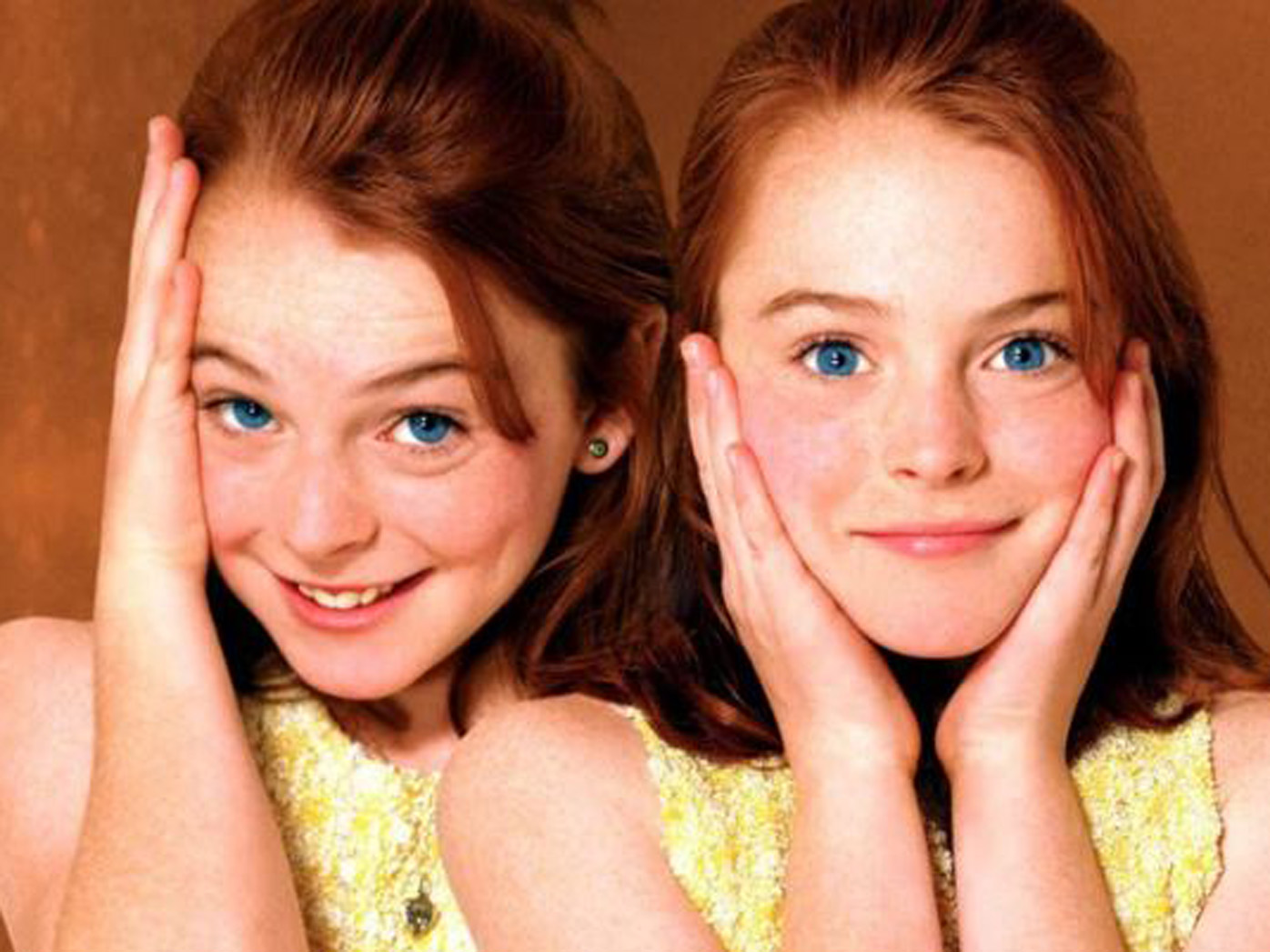 “And it came out actually, at a time when… there was more divorce happening. So it struck a chord there… it’s one of those films where all the ingredients really came together really well,” Mills told Today.

Lohan plays identical twins Hallie Parker and Annie James in the film, but for the original, Mills starred as twins Sharon McKendrick and Susan Evers.

The film follows the exact same storyline — identical twins trade places while at summer camp, and scheme to bring their divorced parents back together. 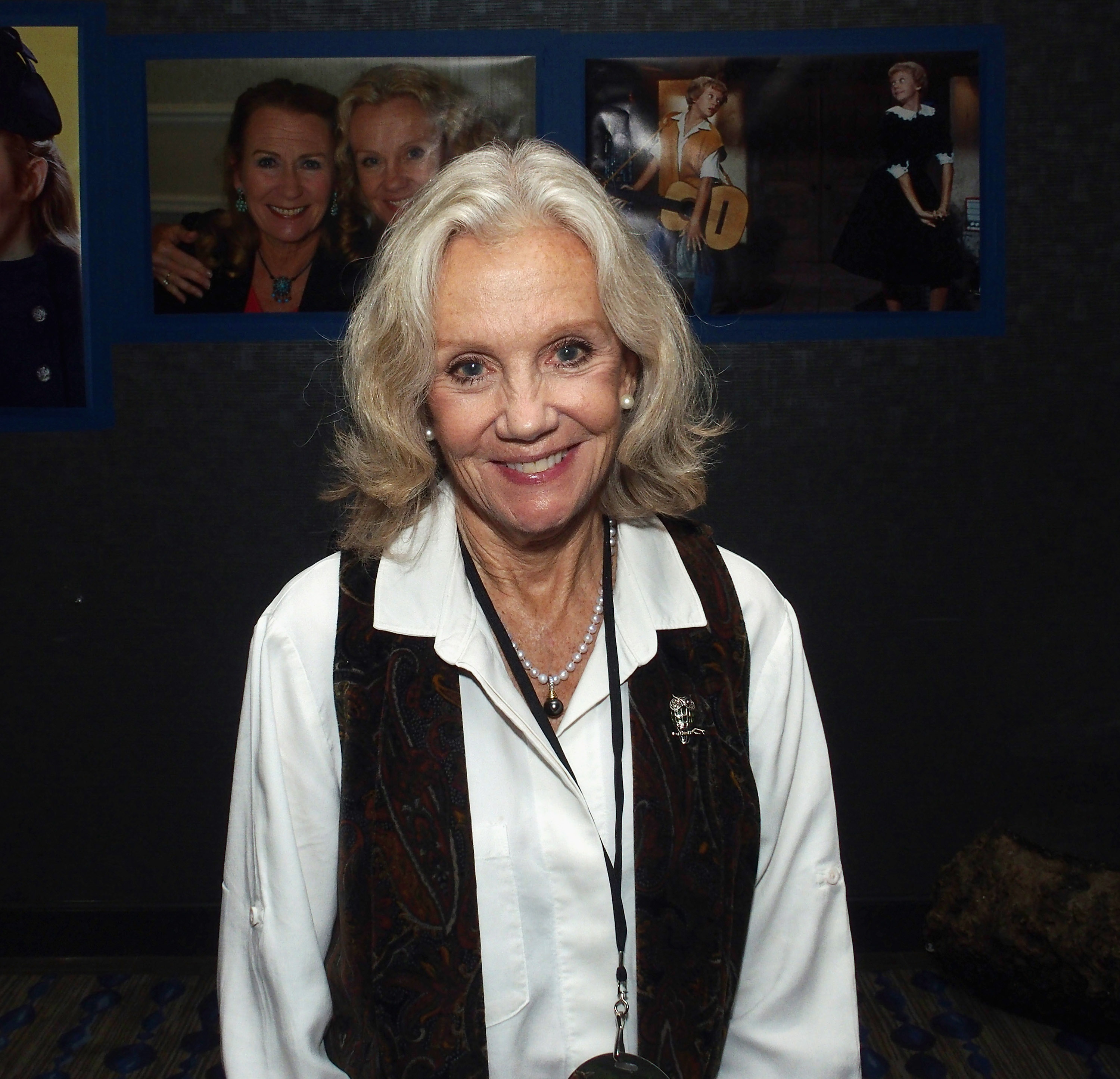 Mills says she faced some tricky challenges during filming, especially around accents — but it didn’t end up being such an issue.

“The Boston accent was somewhat elusive [to me]. And I think that shows in the film. But I was helped by the fact that the twins keep switching places. And they themselves got their accents muddled up, and I got my accent muddled up as well.

“So we were all in the same boat…doing the split-screen was was really fun, because I got to play each scene twice from two different people’s point of view,” the actress added.