Harry Styles has kicked off his Love on Tour show, and his girlfriend Olivia Wilde was there to support him!

“She was so happy and dancing all night!” an eyewitness who attended the opening night in Vegas told E! News.

“It was very cute. She was singing along to almost every song … and having a good time with the people she was with.” 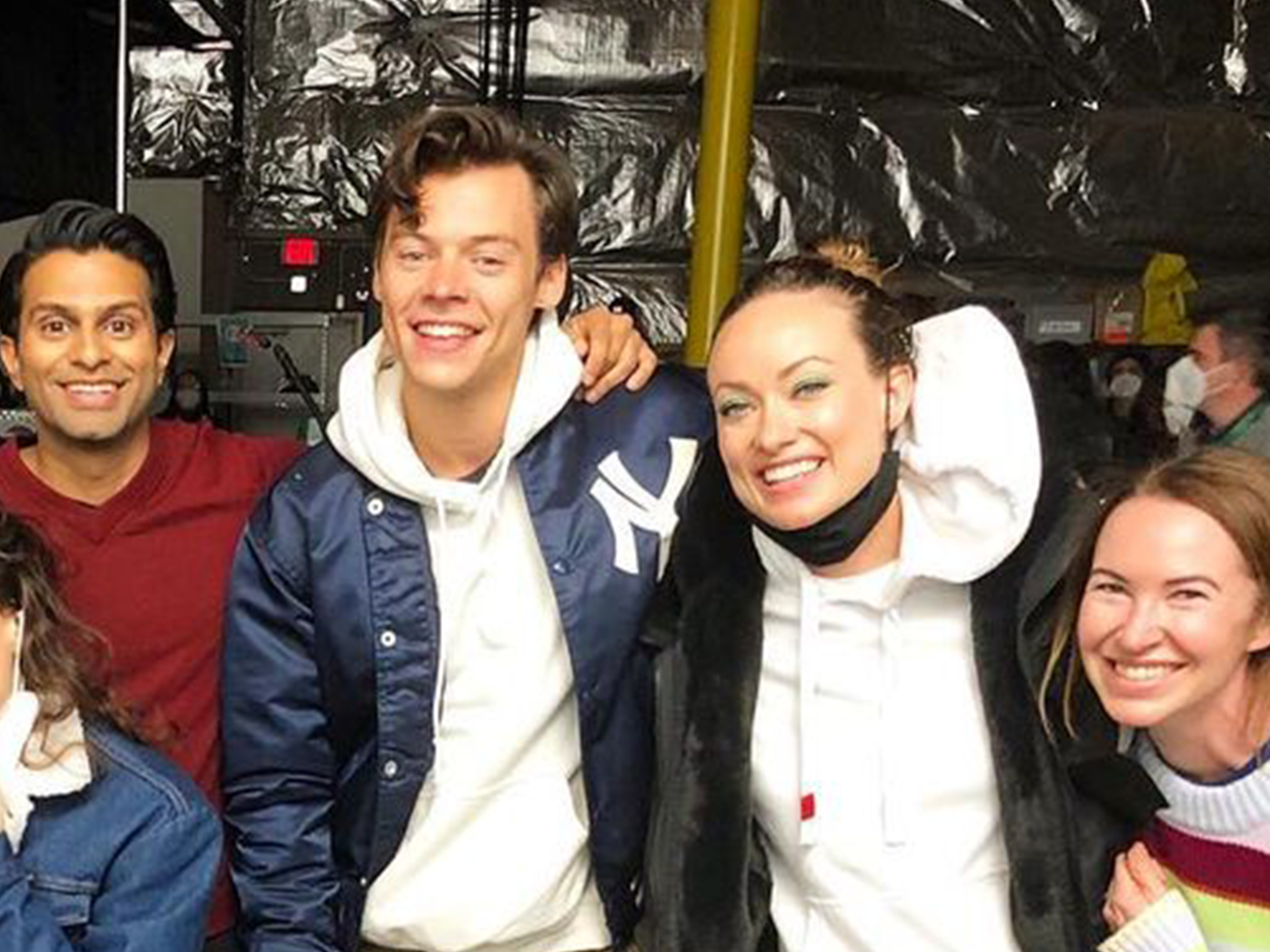 “The energy in the room was electric!” the insider noted. “You could tell how much he missed being on stage. It was one of the best shows I’ve ever been to!”

Other fans spotted her in the crowd at the performance. One user wrote, “Cannot believe I’ve breathed the same air as olivia wilde tbh.”

Styles reportedly played all his hits off his album Fine Lines, including ‘Watermelon Sugar’ and ‘Adore You’, as well as the One Direction track ‘What Makes You Beautiful’. 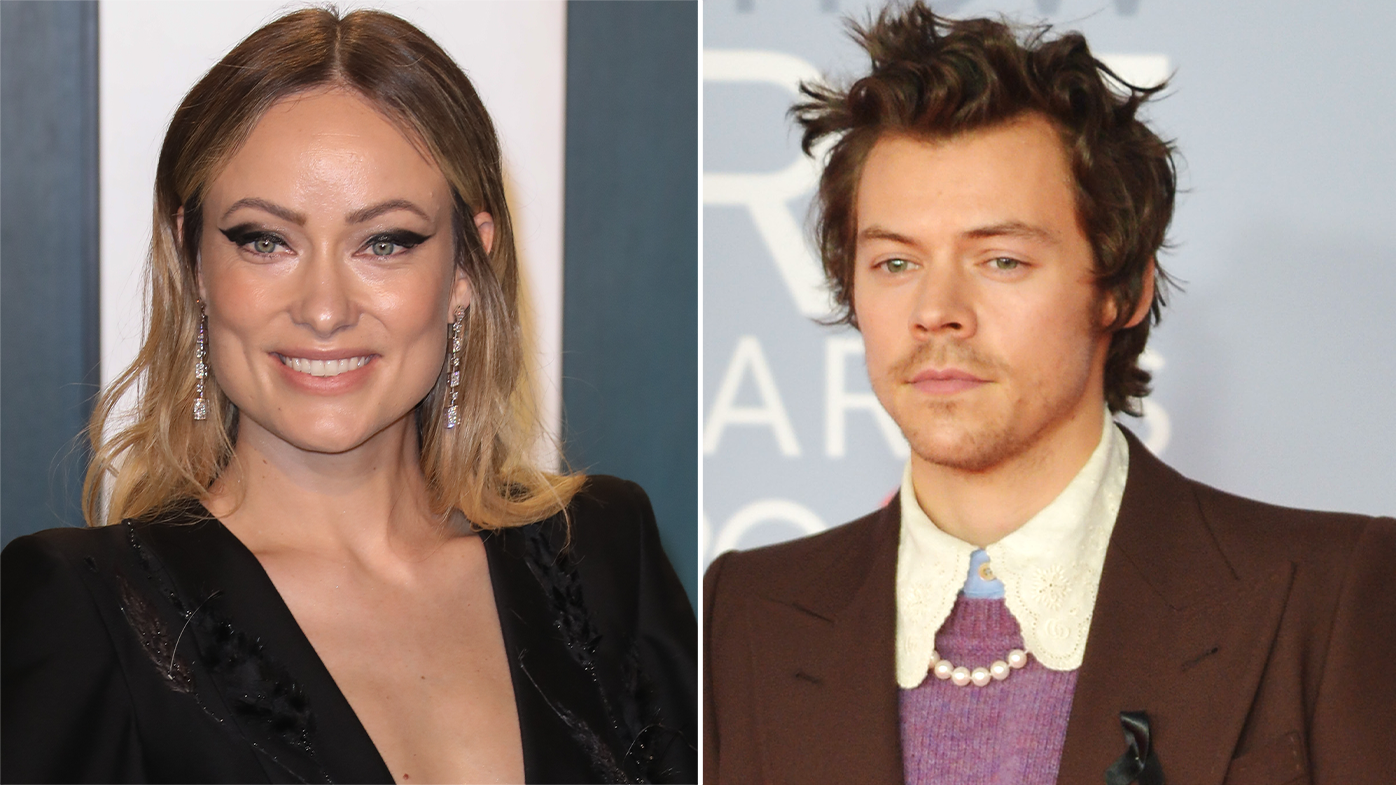 The couple debuted their relationship in January 2021. Styles and Wilde are believed to have fallen in love during filming for the movie Don’t Worry Darling. Wilde directed the movie, and Styles stars in it.

“Harry and Olivia have been inseparable,” a source previously told ET. “Of course that’s in part because they’ve been in a bubble for their film, but even in the days since it wrapped, they’re still spending all their time together.”

READ MORE: Jason Sudeikis breaks silence over Olivia Wilde split, ‘I’ll have a better understanding of why in a year’