Olivia Newton-John says she has her good days and her bad days as she once again battles cancer.

In an interview with Today US’s Hoda Kotb which aired on Wednesday, the singer talked about living with stage 4 metastatic breast cancer. 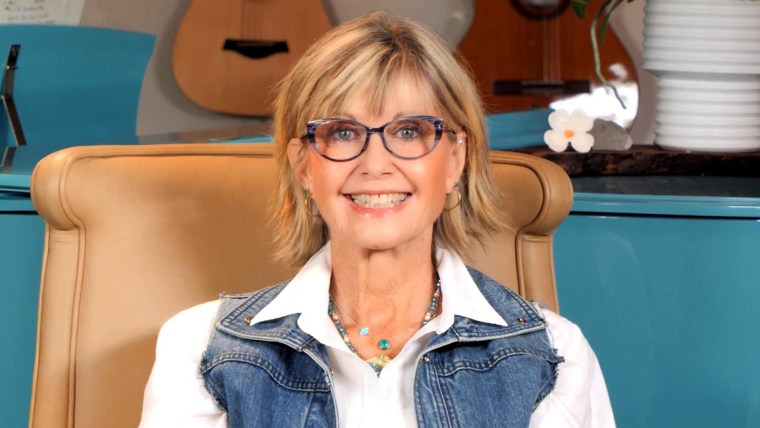 “I have my days, I have my pains,” Newton-John said. “But the cannabis that my husband grows for me has been such a huge part of my healing, and so I’m a really lucky person.”

The Grease star was first diagnosed with cancer almost 30 years ago. She was treated for it and it returned in 2017. 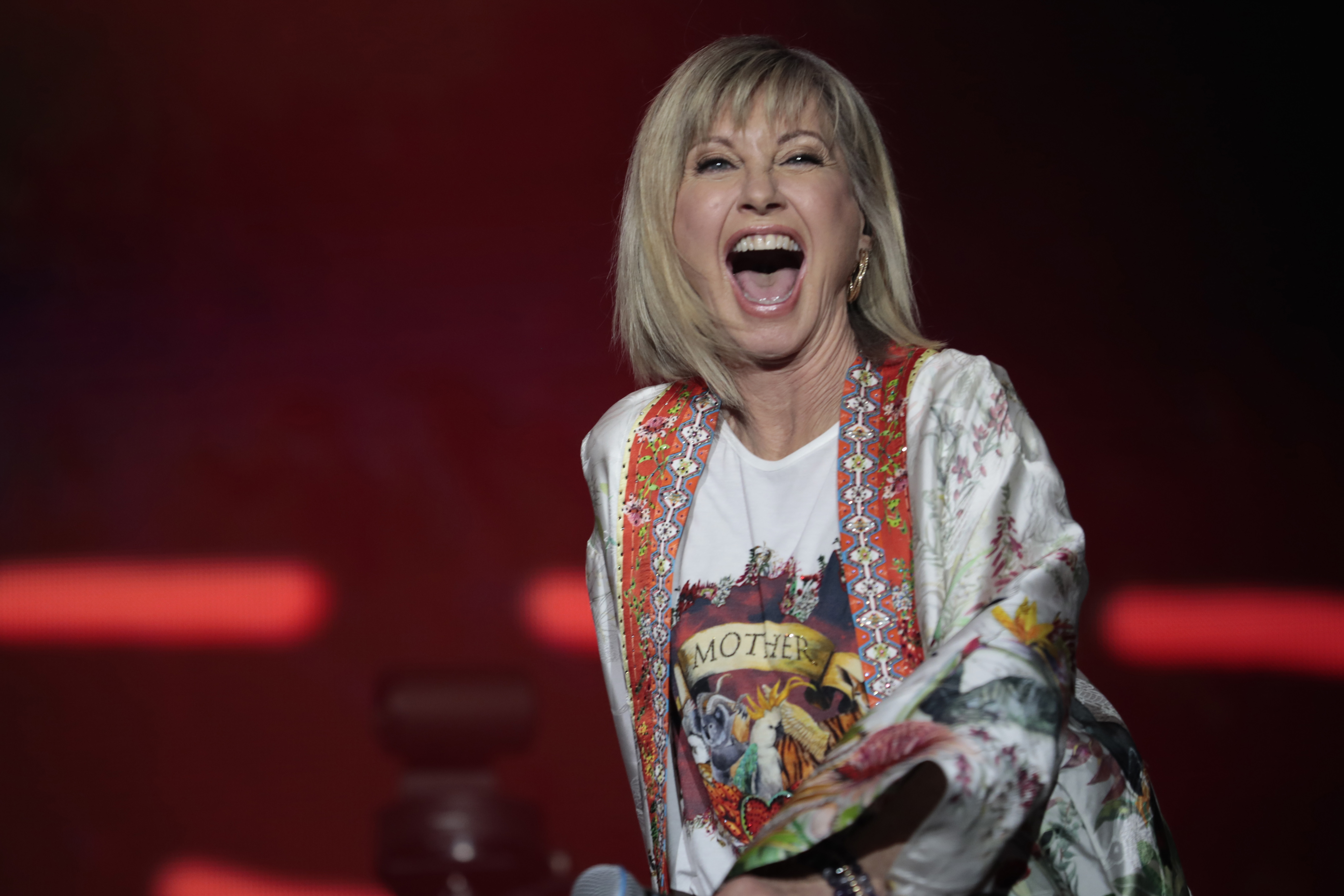 She and Kotb shared an emotional moment after the Today co-host shared that she too is a cancer survivor.

“We’re sisters,” Newton-John said. “Anyone that has gone on this journey with cancer, it’s unknown destinations and surprises and turns.”

To celebrate the 40th anniversary of her hit track ‘Physical’, John shared in a recent interview with Fox News that she thought the lyrics might have been a bit too “raunchy” at the time of the song’s release.

“I wasn’t doing it on purpose. It just was the song that I was attracted to and the album,” she said. “But I feel very fortunate that I had the opportunity to record it.”

“I felt a little embarrassed to be banned,” John admitted. “But looking back now I go, ‘That was great.’ It got attention. And also compared to what I’m listening to on the radio now, it’s more like a lullaby.”