Nine reporter Laura Turner and her husband, Daniel McPherson, are expecting their third baby — and the journalist announced the happy news in a cute and clever way.

With a little help from Nine News Melbourne newsreader Peter Hitchener, Turner shared the baby update on Instagram in a video resembling a news bulletin.

“Wonderful news. There’s an addition coming soon to the Channel Nine news family. Laura and Dan are having another baby. Isn’t that fantastic?” Hitchener said after the breaking news banner played across the clip. 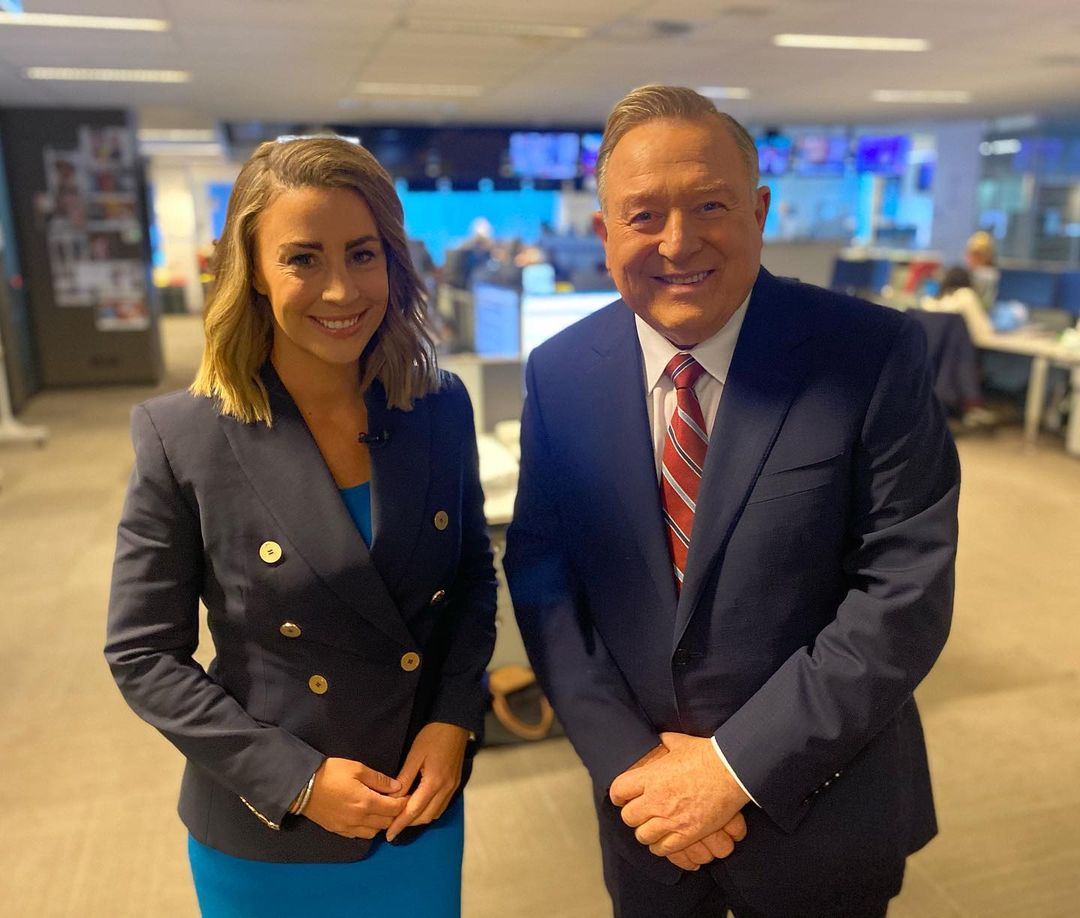 “Unlike our last announcement a little while ago, this time it’s just a single baby, not twins,” Hitchener continued.

“We’ll tell you more about this in the coming months, but in the meantime warmest congratulations to Laura and Dan. What wonderful news.” 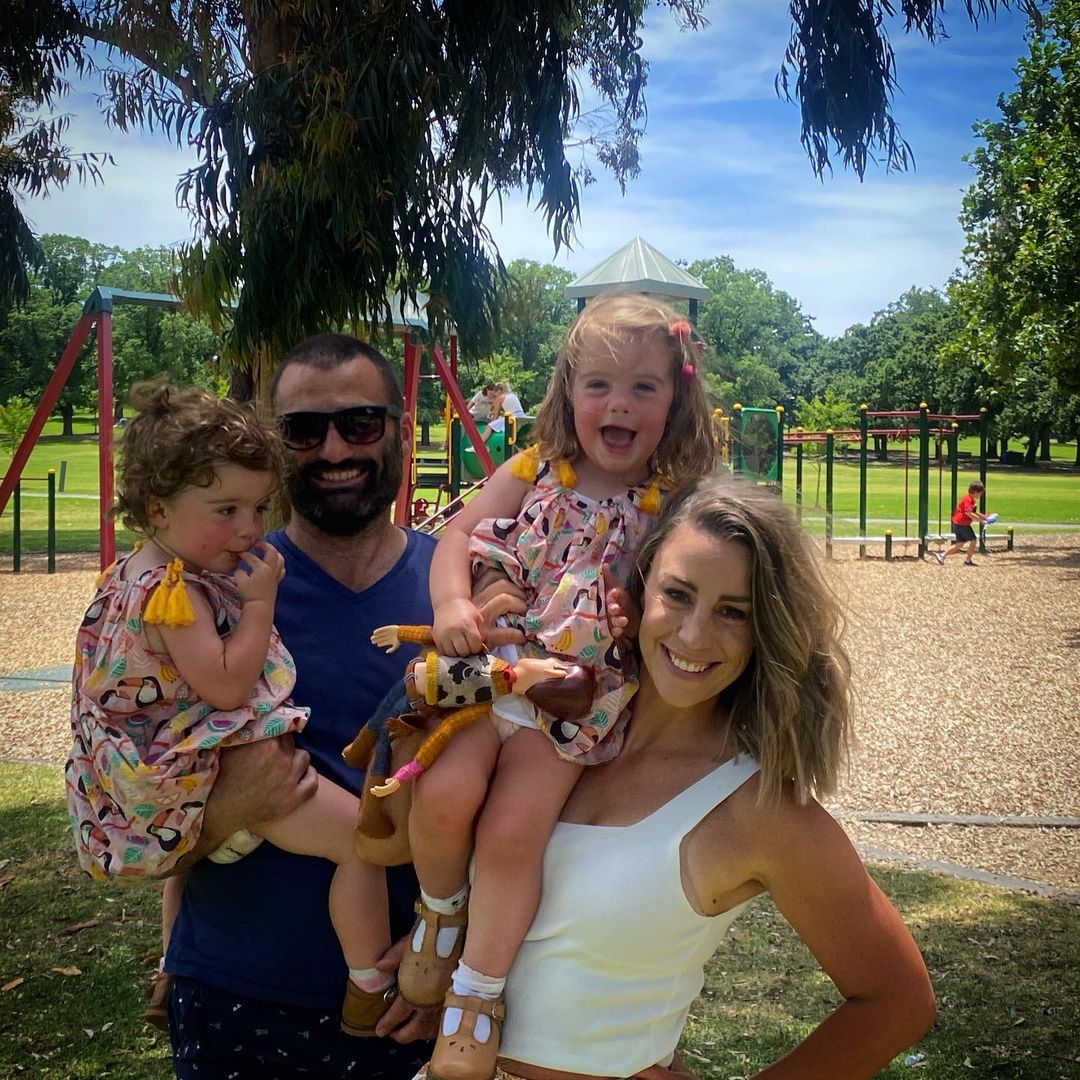 The heartwarming video also included the reactions of the couple’s twin girls. In the footage, Turner could be seen asking Isabel and Matilda if they were excited to have a sibling — and it was a mixed reaction.

“Guess what? Mummy has got a baby in her tummy,” Turner told her daughters. “You’re going to have a baby brother or sister.”

“Can I see?” asked Isabel, who also replied with a firm “no” when asked if she was excited. Matilda, meanwhile, clapped her hands and said she wanted a baby boy.

Watch the full video above. 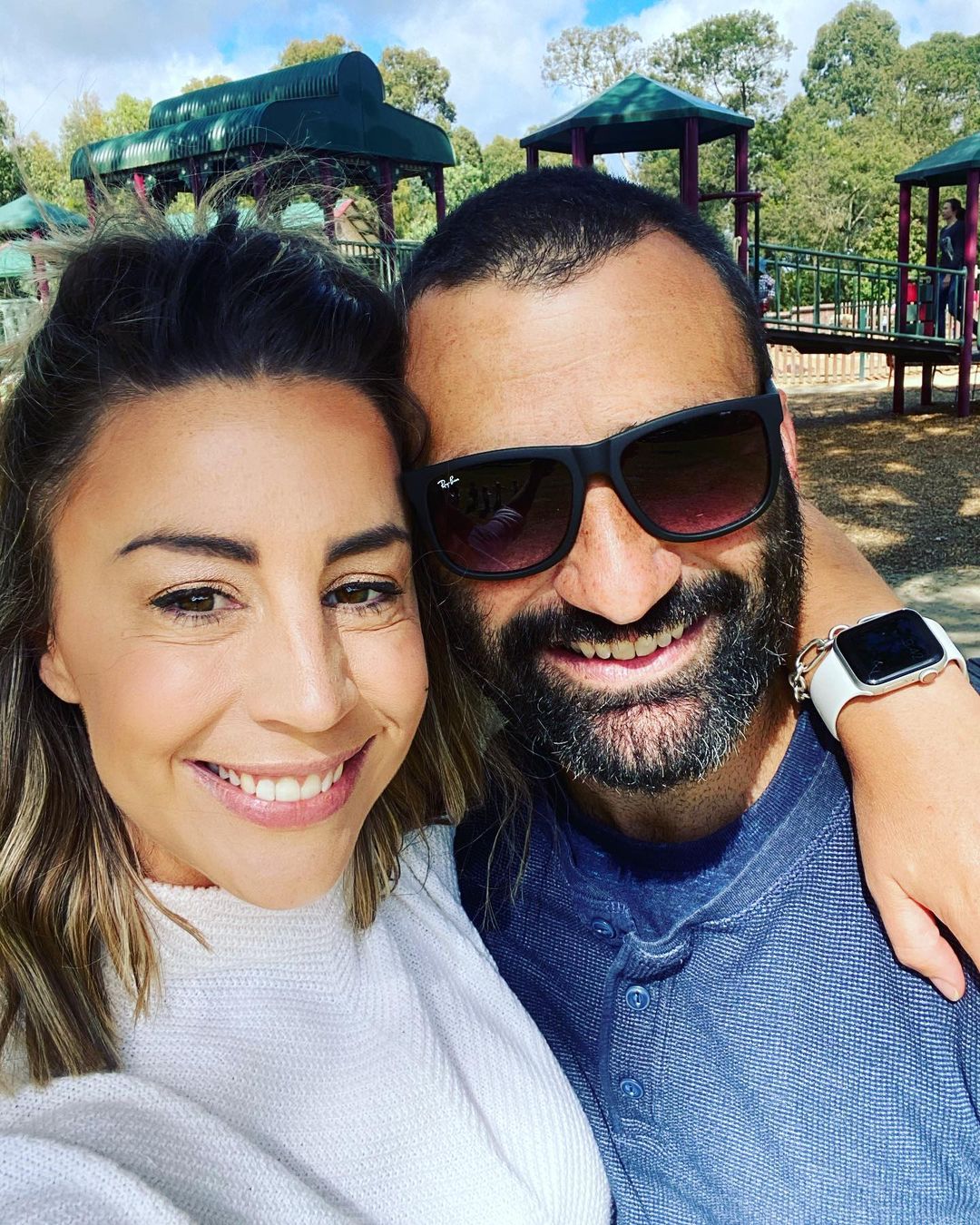 Turner’s Nine colleagues were among the first to congratulate her on Instagram.

“Congratulations to all 5 of you!!” commented Weekend Today presenter Jayne Azzopardi, who just last month welcomed her second baby boy. 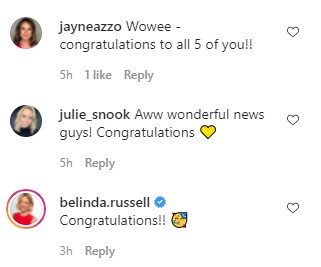 Turner and her husband welcomed the twins back in 2018. In an Instagram post shared at the time, the Nine journalist revealed she was rushed to the Royal Women’s Hospital in Melbourne for an emergency cesarean.

“It was a dramatic rush due to placenta abruption, and we had a huge scare but they’re here now and doing well in the NICU,” she wrote. “Dad is totally in love and so is mum.”